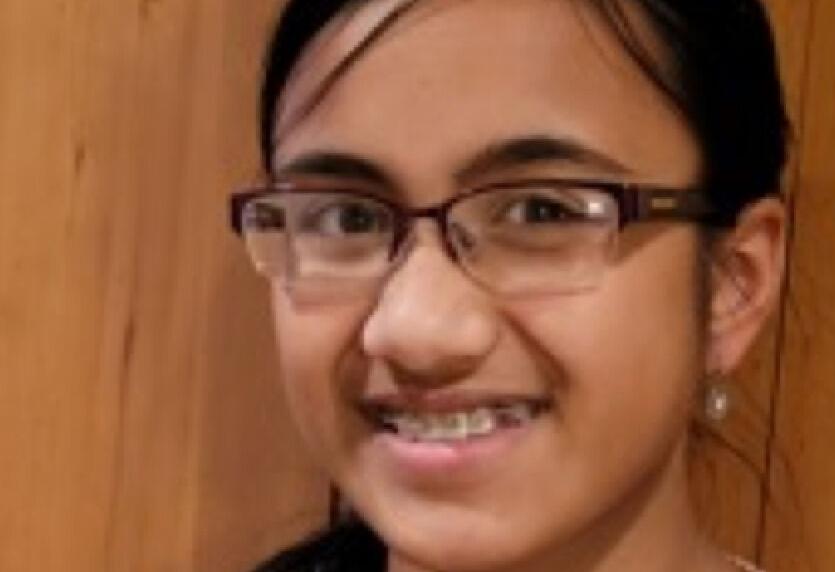 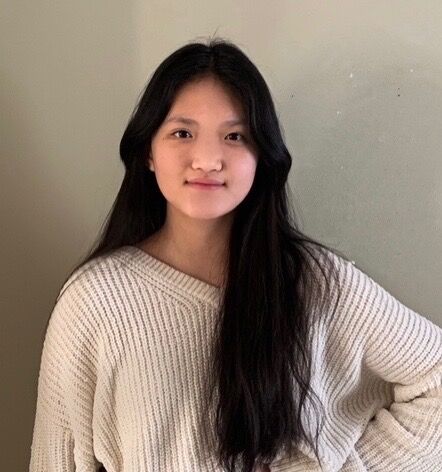 The Lake Minnetonka Chapter Daughters of the American Revolution has named three students from the Wayzata School District as winners of its 2021 essay competition.

The annual essay competition is designed to recognize outstanding research and writing talent among middle school students while promoting their enthusiasm for American history.

Students were invited to compose essays inspired by the 250th anniversary of the Boston Massacre. On March 5, 1770, five Massachusetts Bay colonists were killed in a conflict with British soldiers on King Street in Boston. The conflict outraged people across the 13 American colonies and proved to be a pivotal event leading to the American Revolution. Students were challenged to imagine that they were colonists living in Boston at the time and to describe their family’s discussion after witnessing the horrific events of that day.