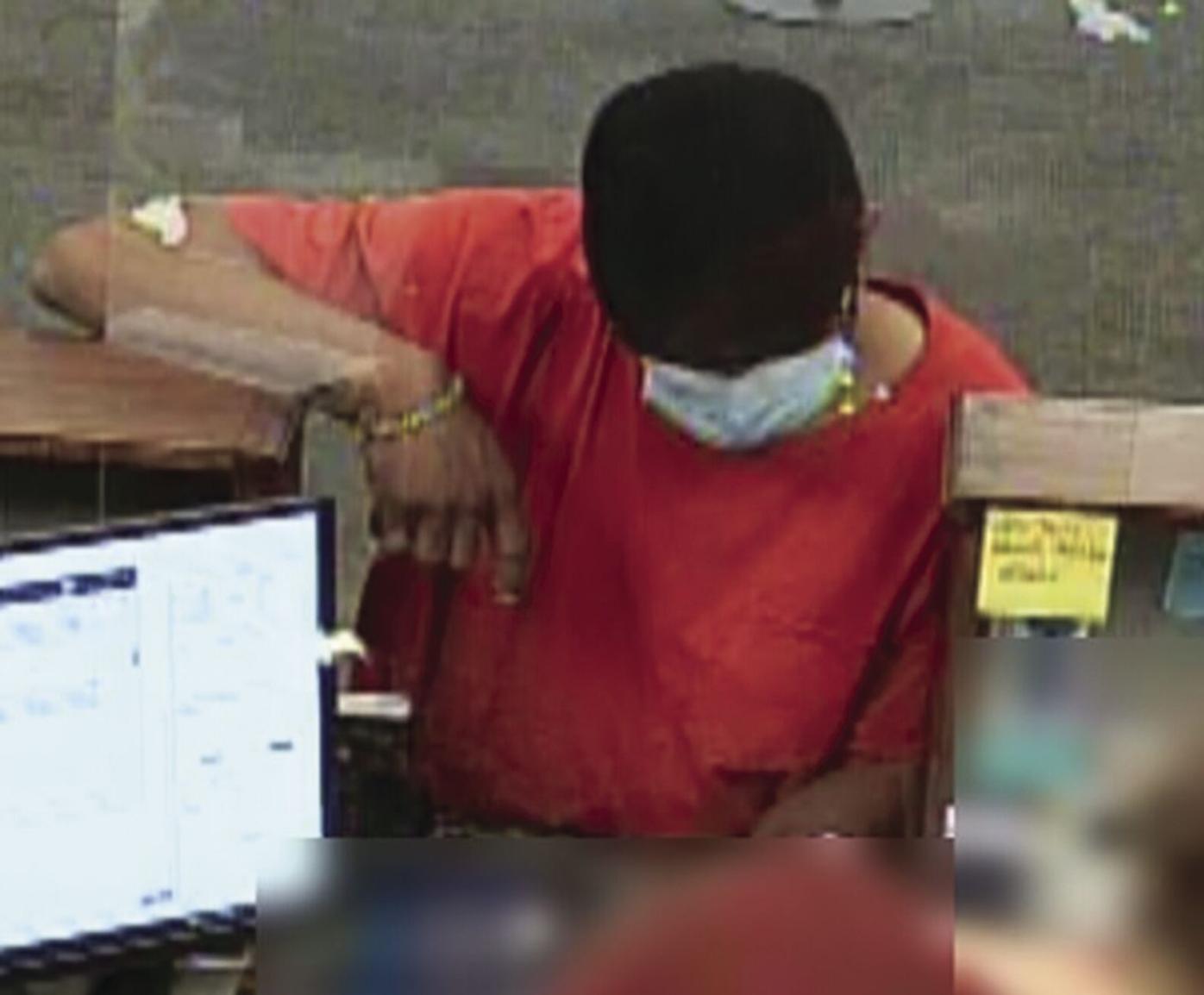 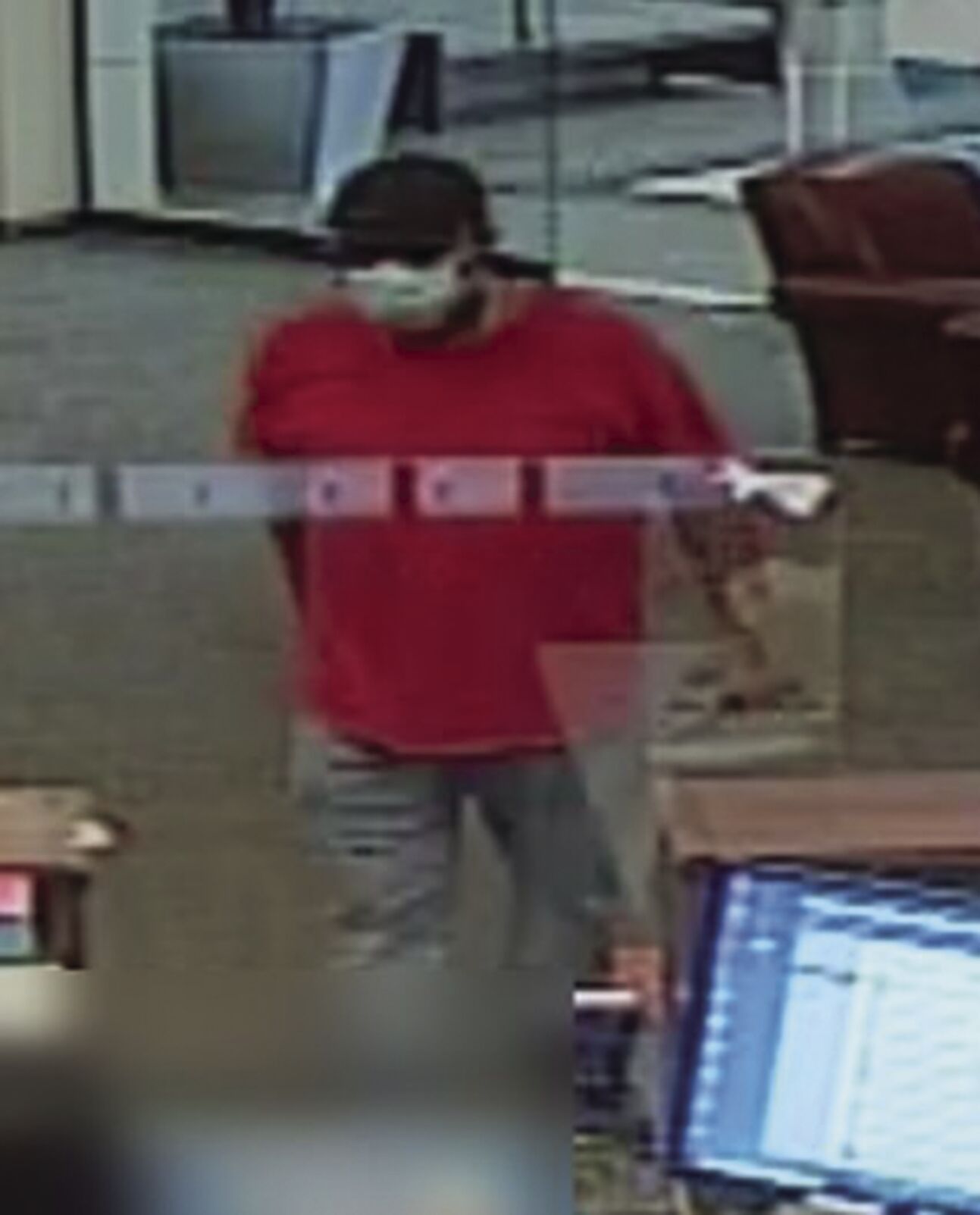 The suspect in the Oct. 14 robbery of BMO Harris Bank, 11455 Viking Drive in Eden Prairie, did not use a weapon in the incident, according to police. (Image courtesy Eden Prairie Police) 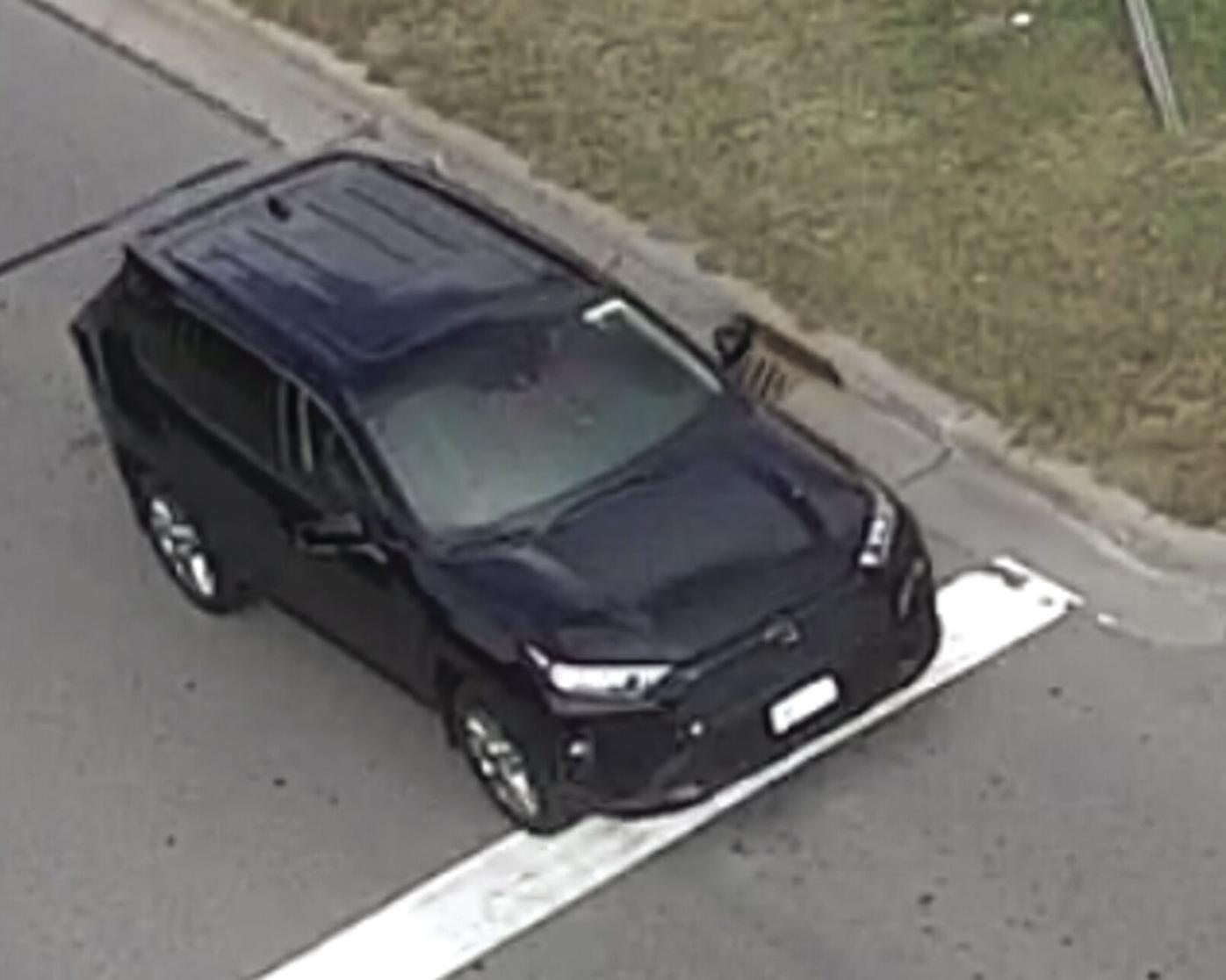 The suspect in the Oct. 14 robbery of BMO Harris Bank, 11455 Viking Drive in Eden Prairie, did not use a weapon in the incident, according to police. (Image courtesy Eden Prairie Police)

Eden Prairie Police are seeking information on the suspect in an Oct. 14 bank robbery.

An individual entered BMO Harris Bank, 11455 Viking Drive, that day and passed a note to a teller demanding the cash in their drawer, the department announced on social media Nov. 15. Though there were no injuries and no weapons used in the incident, the suspect fled with an undisclosed amount of cash. He was wearing a hat, mask and sunglasses.

He is described by police as a Black male, about 5-foot-10. At the time of the robbery, he was wearing a red short-sleeved T-shirt, light-washed jeans, brown/black sunglasses, a black hat and a blue surgical mask. He was driving a Black SUV.

Anyone whop recognizes the individual or vehicle is asked to call 952-949-6200. As is always the case for crimes committed in the city, the Eden Prairie Crime Prevention Fund is offering reward money for information leading to an arrest and conviction in the case.