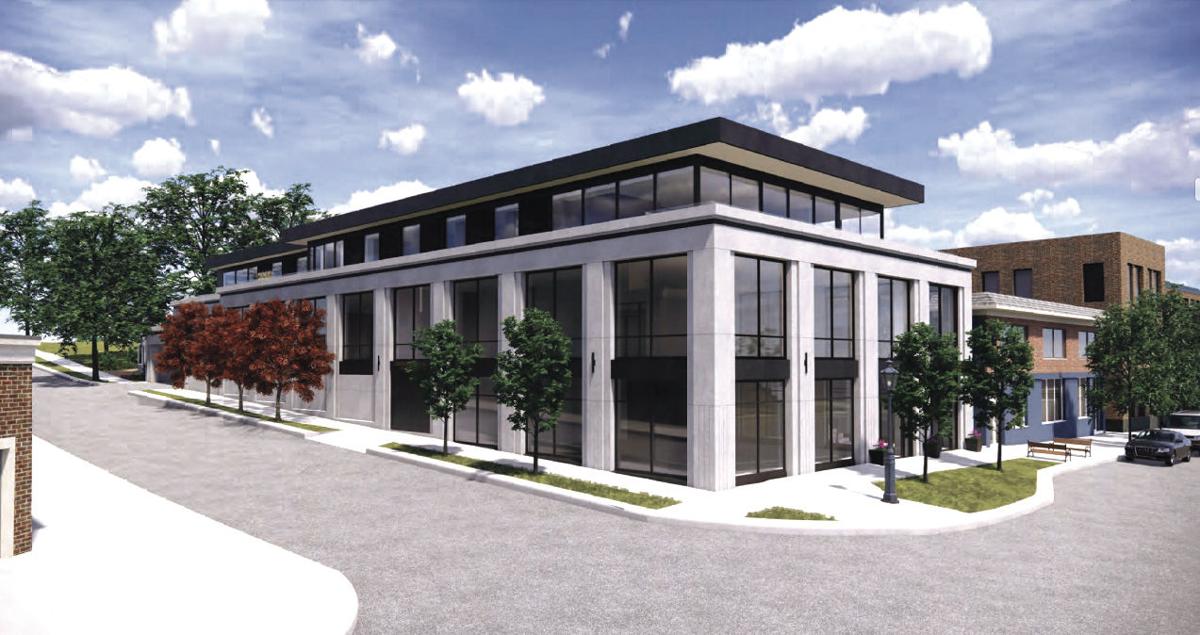 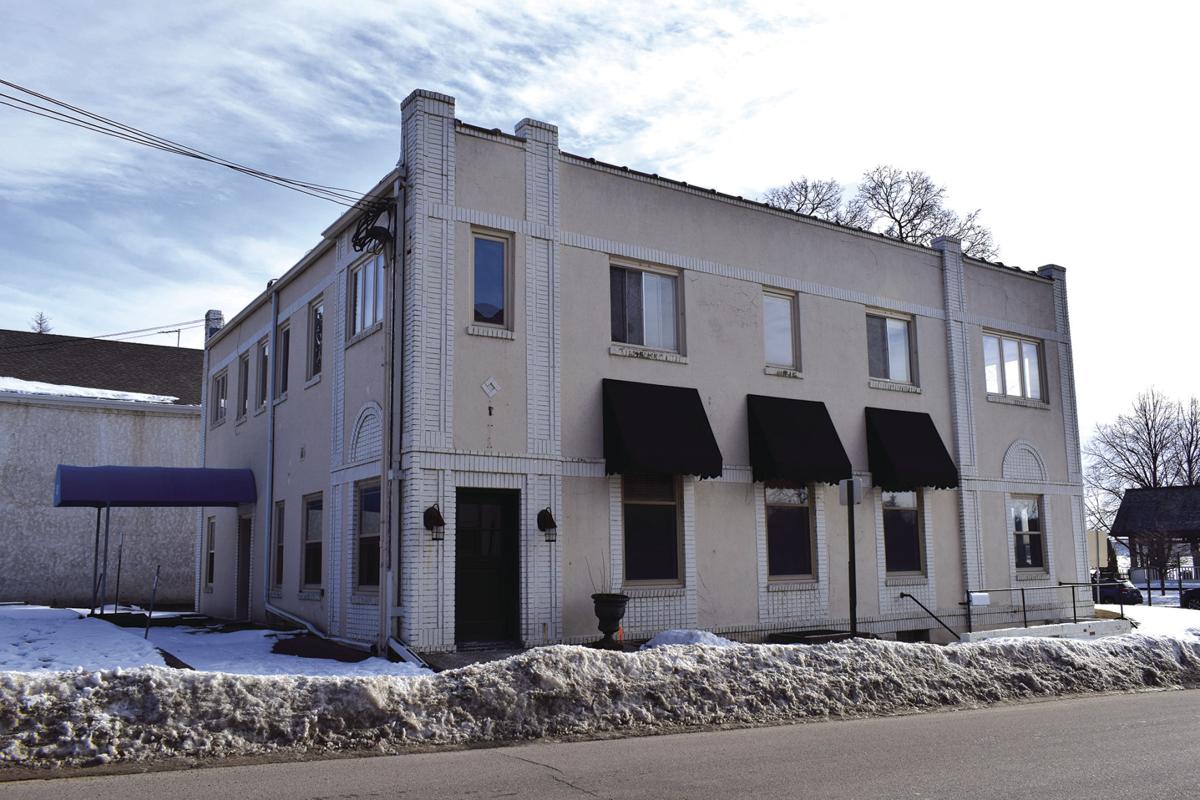 The Wayzata City Council approved plans Feb. 4 for a new office building on the corner of Lake Street and Manitoba Avenue.

Development plans call for the demolition of a two-story building on the site at 401 Lake St. E. and the construction of a three-story, nearly 20,000 square-foot office-retail building called the Lothenbach Family Office.

A previous application from the developer was submitted this past October but was withdrawn after the plans were met with a recommendation for denial from the planning commission due to concerns over the nearly 39-foot height of the proposed building, the overall scale and massing of the building and a lack of sufficient parking.

The latest application is for a building that is within the city’s 35-foot height limit but still includes requests for a floor area ratio of 2.33 (over the maximum of 2); to reduce the required amount of retail on the ground floor from 50% to 22%; deviations to design standards; and approval of a shoreland impact plan for 100% impervious coverage (greater than the allowed 25% in the Shoreland Overlay District) with stormwater treatment measure included in the installation of a green roof system. Another design deviation, added at the request of the planning commission, was to include cables and vines for screening purposes.

The Wayzata Planning Commission voted 5-1 in early January to recommend that the city council approve plans for the new building.

The development also found support from the city council.

“I love the project,” Councilmember Dan Koch said. “The building is beautiful. It’ll just be a great addition to the city in that area.”

Councilmember Jeff Buchanan said he too loved the project and that the variances requested were reasonable.

“I love the green roof. I’d like to encourage more of that,” he said. “I think it makes total sense. It is not only beautiful but an environmentally sound practice.”

Councilmember Alex Plechash also said he viewed the variance requests as reasonable and that he supported the project overall, but he noted some concern around the use of the rooftop patio.

“It was characterized as a rooftop observation deck, I believe. I can see that being a good use of it, but I can also see that it would be a problem if an observation deck became a party deck,” Plechash said, adding that perhaps a condition should be included to restrict patio furniture from being placed on the roof.

Councilmember Johanna McCarthy said she also supported the project and commended the developer for keeping the building height as low as possible. The council member also said she would like to see conditions added related to the rooftop usage and any amenities, like furniture, that might be placed there.

Citing concerns over further obstructing views from neighbors, Mayor Ken Willcox said no furniture should be allowed on the rooftop patio.

“It’s a visual blight,” he said. “Right now, most of the buildings along there are clear, flat roofs with pipes here and there and an occasional elevator shaft.”

A motion was put forth to approve the project along with the requests and an additional condition that the development agreement incorporate standards about what furniture could go on the roof deck area and the seasonal removal of the furniture for winter.

On a 4-1 vote, with Willcox voting against the motion, the project was approved.