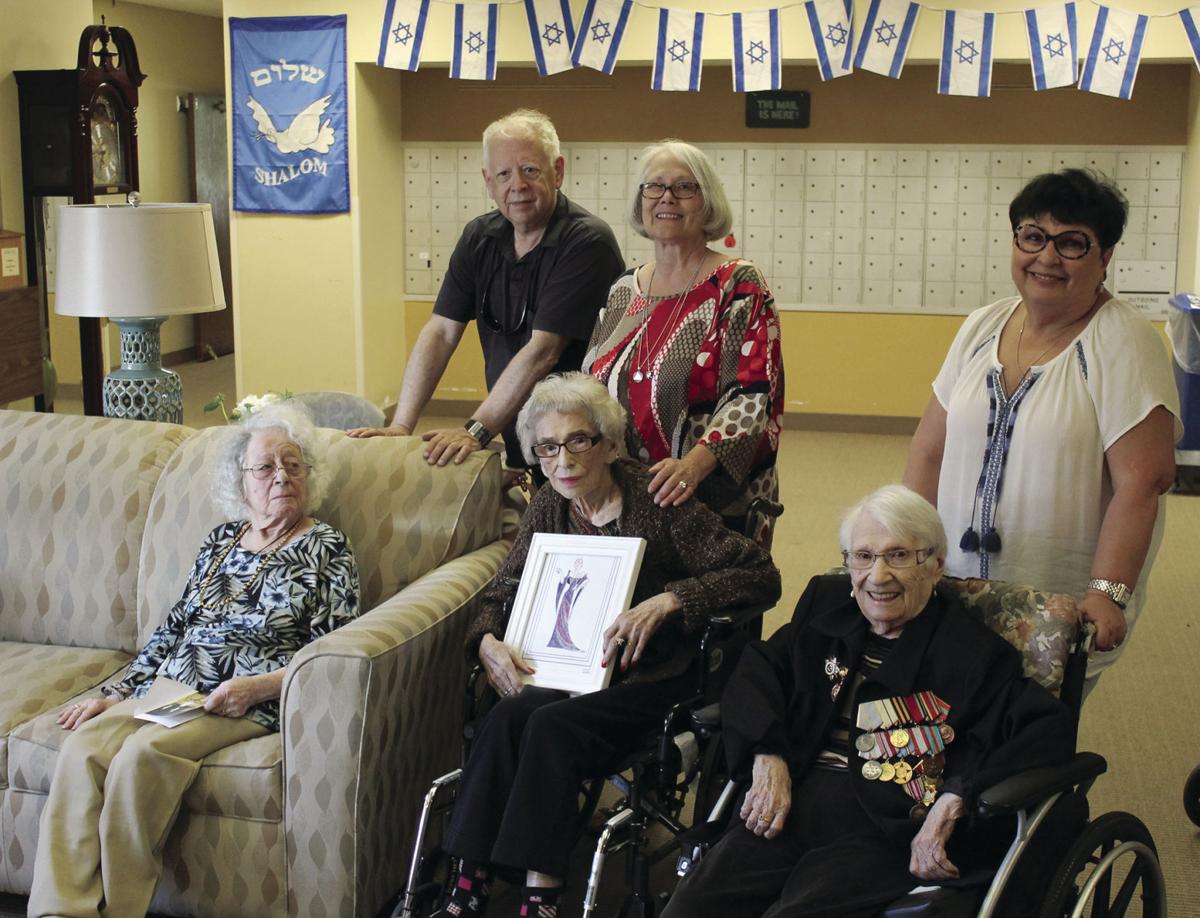 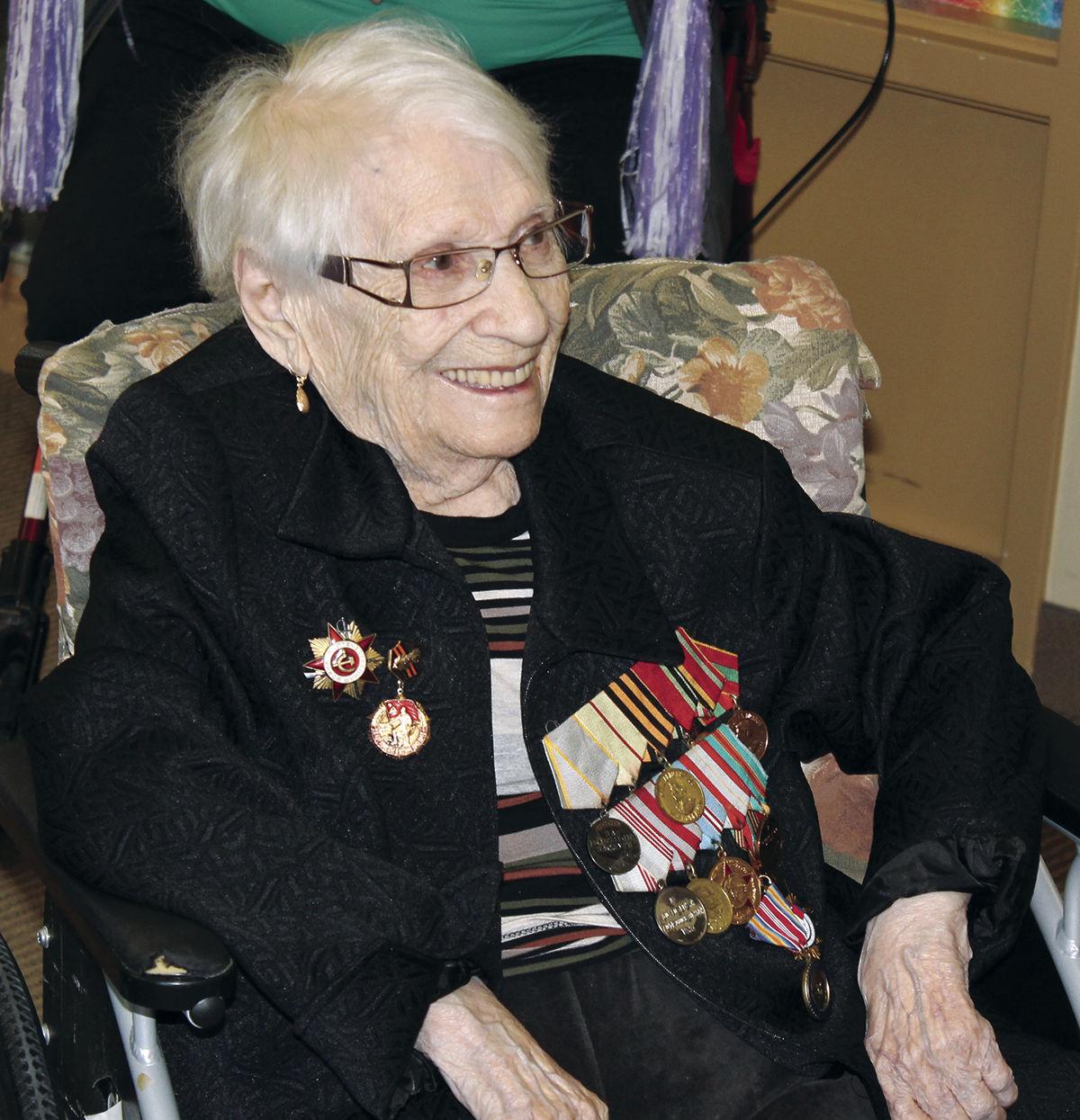 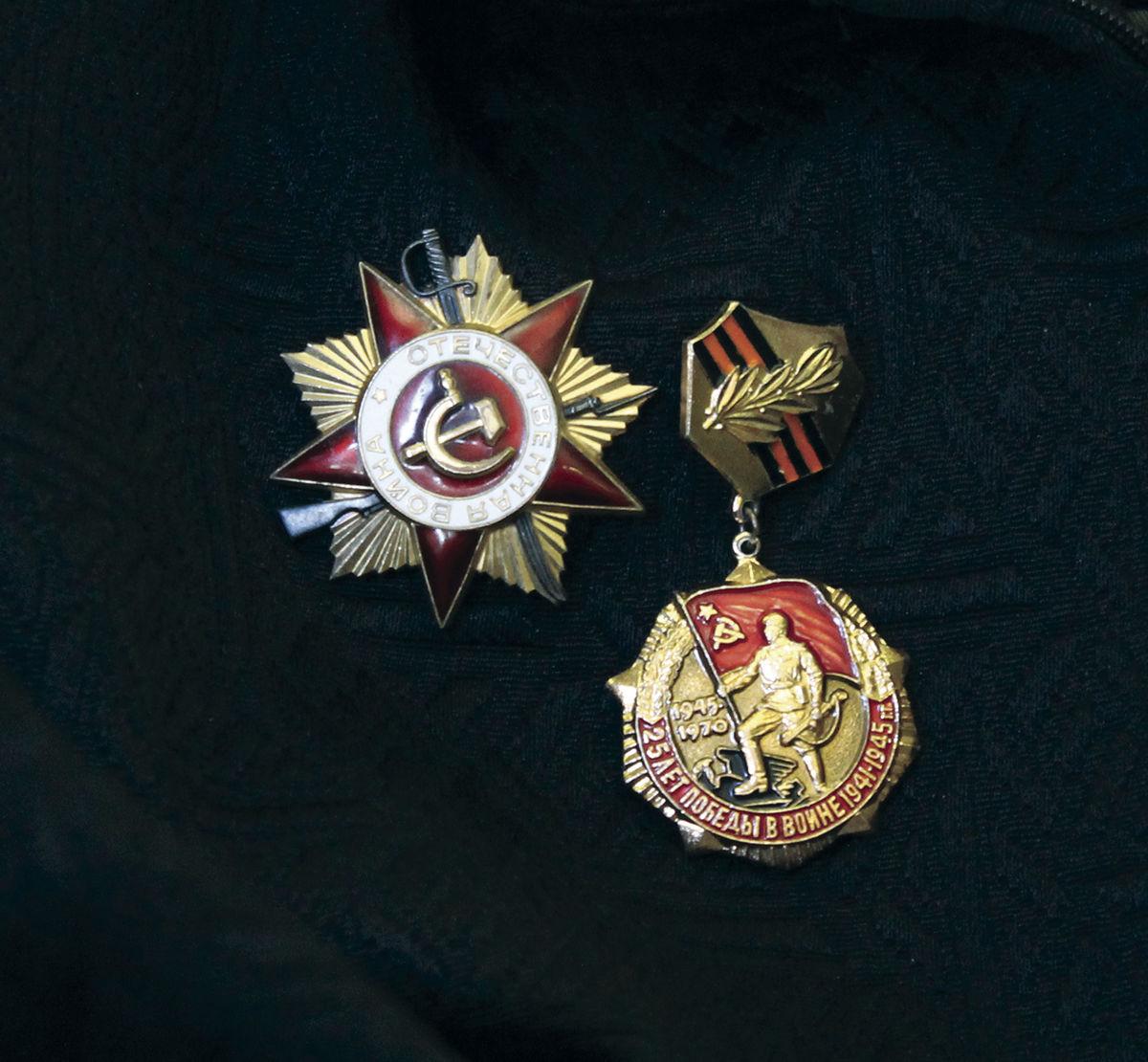 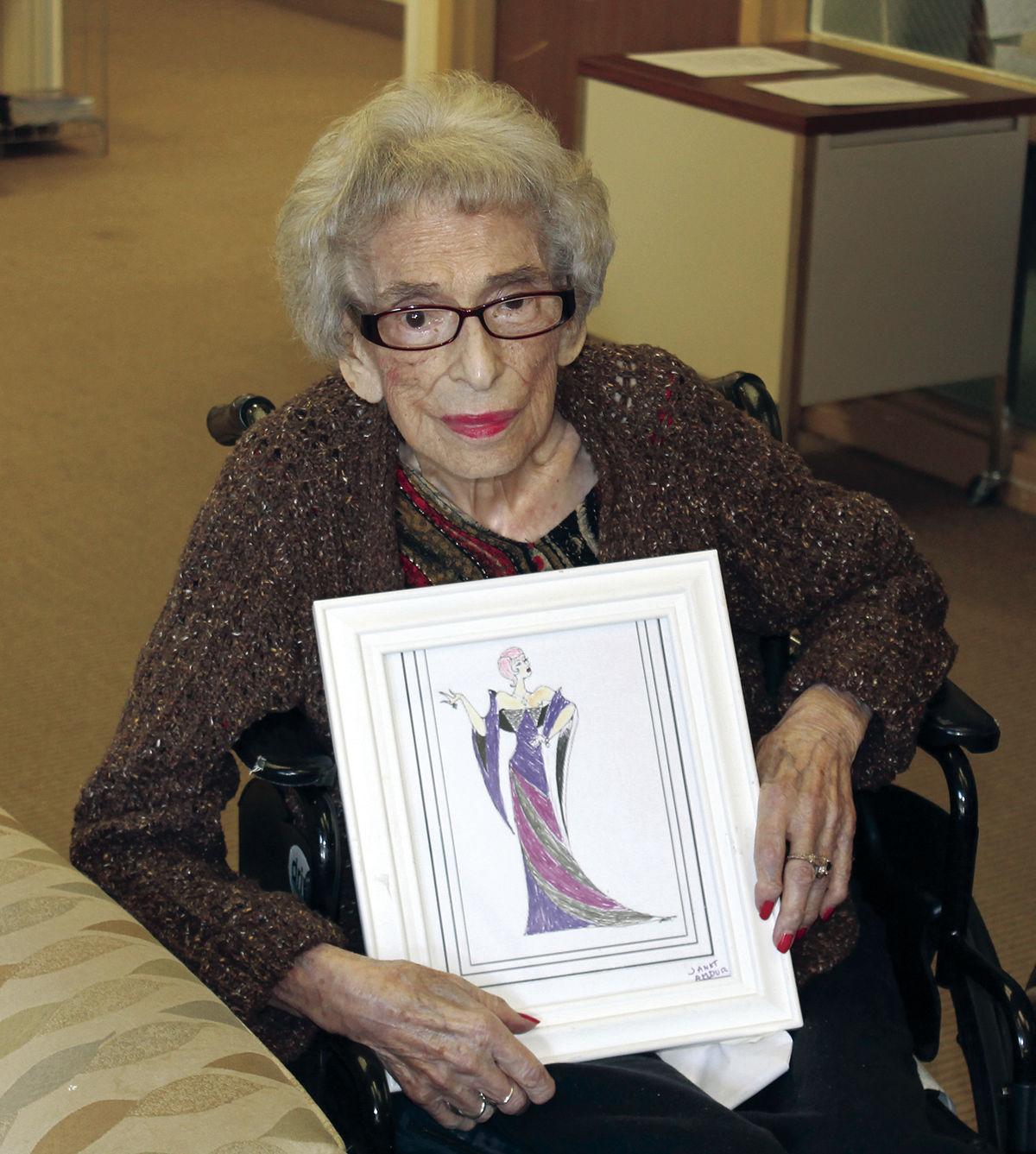 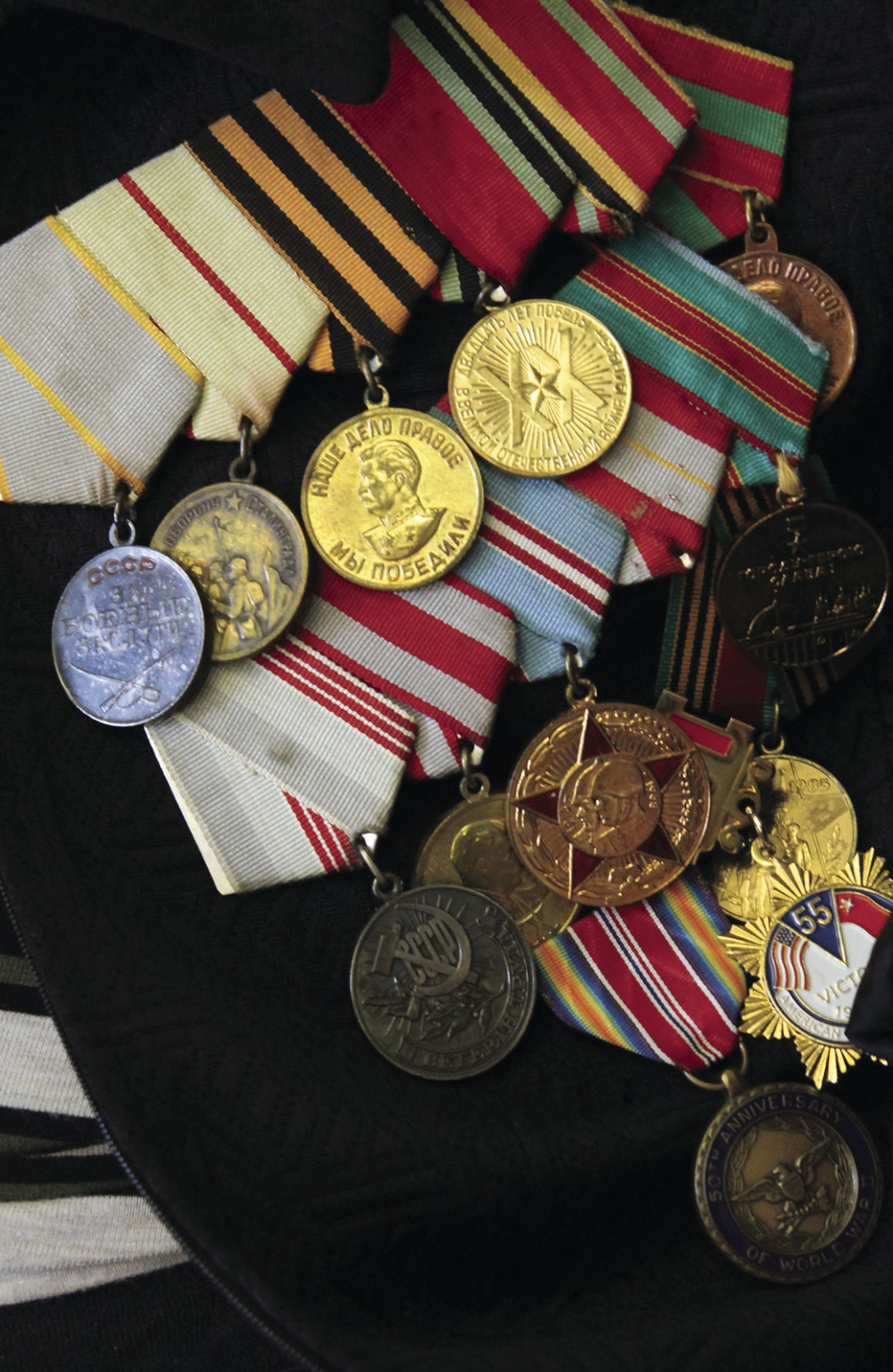 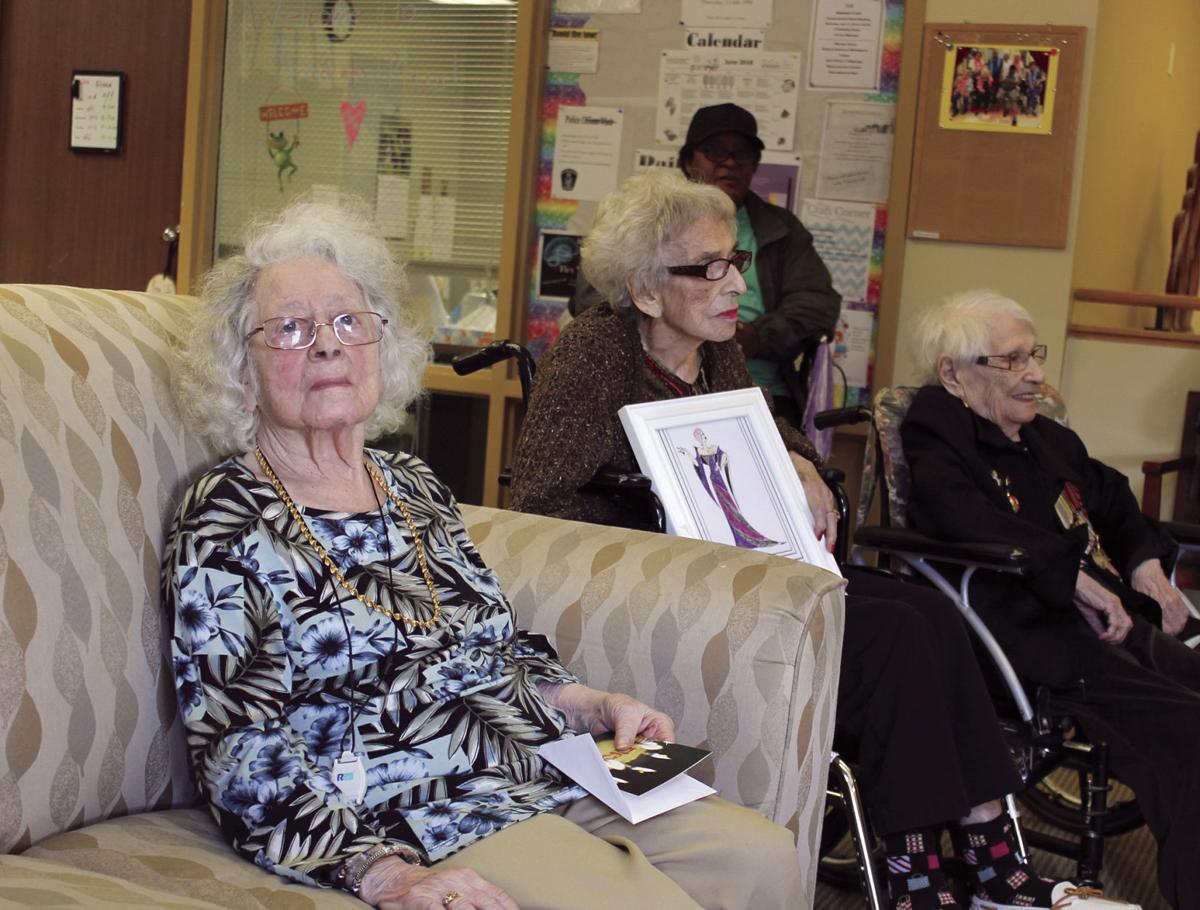 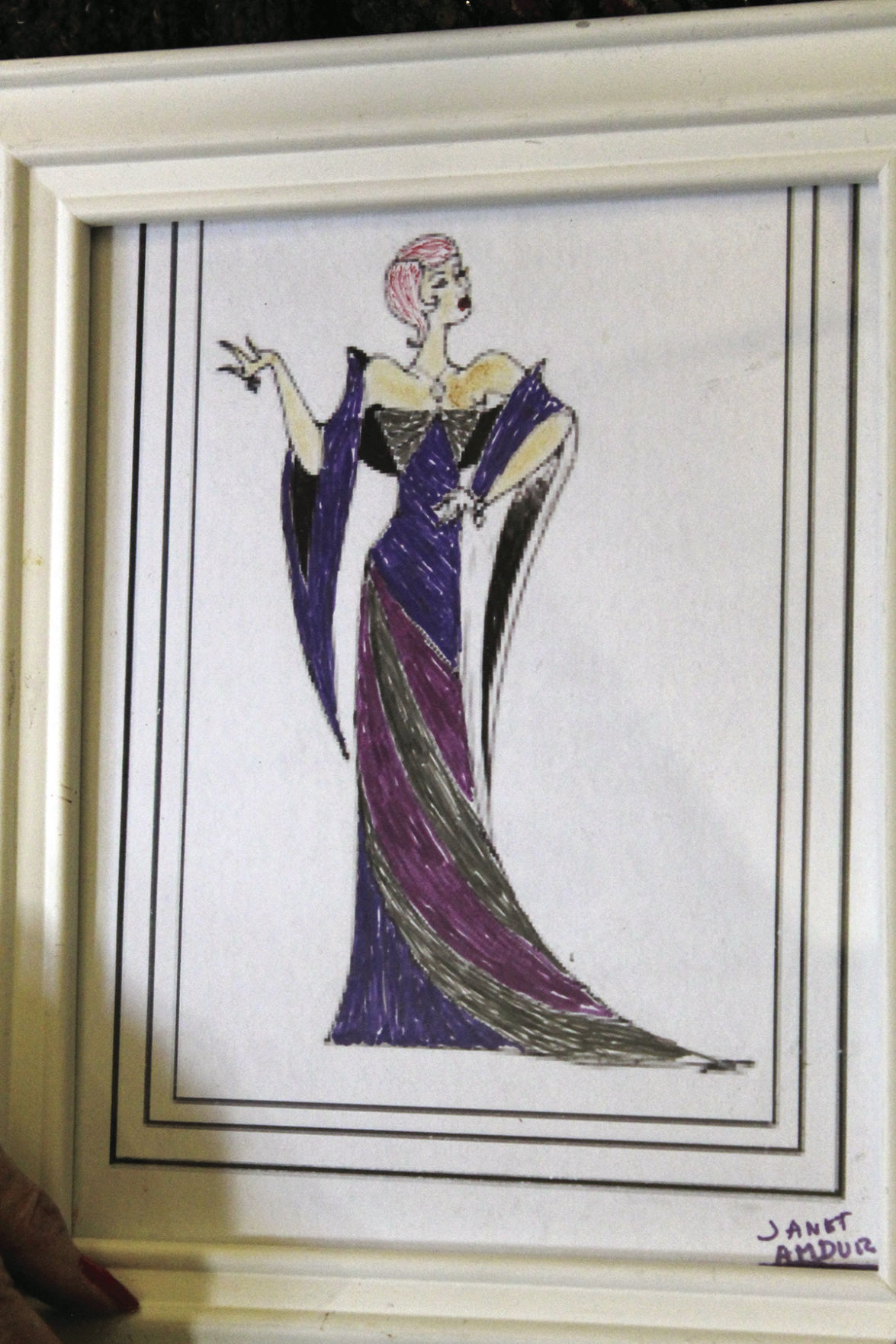 Three women at Menorah Plaza who celebrated their 100th birthdays this year have had the kind of experiences that draw a crowd.

As the women and members of their families gathered during a monthly birthday celebration June 13 at the St. Louis Park residential tower, fellow residents gathered around to hear their stories.

Gertrude “Trudy” Rappaport survived 10 concentration camps during World War II while fellow Menorah Plaza resident Rakhil “Raisa” Sheynkman escaped Kiev, Ukraine, to join the Soviet army in its campaign against Adolph Hitler. Janet Amdur, who also turned 100 this year, was born in Minneapolis and lived on the North Side at the time. Her daughter, Minnetonka resident Barbara Hirshberg, noted that Jewish people in the city at the time were limited in where they could live and work.

“They had a wonderful community, but it was isolated,” Hirshberg said.

She alluded to a quote from journalist Carey McWilliams, who wrote after a 1946 visit, “One might even say, with a measure of justification, that Minneapolis is the capitol of anti-Semitism in the United States.”

In Germany, Rappaport recalled positive memories of growing up in Stuttgart before antisemitism took over the country.

“It was very nice, very good,” she said. “We had no problems. Then Hitler came. He started the whole thing.”

In “We Spoke Jewish” by Edina author and artist Susan Weinberg, Rappaport recalled the beginning of the Nazi regime by recalling that her friend said in about 1933 that she could no longer remain friends because she feared her father would lose his job if his employer learned she had a Jewish friend.

During Kristallnacht, the night of broken glass in 1938, Rappaport witnessed the burning of her synagogue, said her son, Minneapolis resident Irvin Rappaport.

Her father was arrested and taken to a concentration camp near Berlin.

He was released after nine months, but Gertrude Rappaport told Weinberg, “He came home just half the man he was before, skinny.” Her father had to report to the Gestapo weekly. Her parents escaped to Shanghai, China, but Gertrude Rappaport did not have a passport available at the time. She was to leave for China on a boat two weeks later, but war broke out.

“The borders closed, and she was stuck in Germany,” Irvin Rappaport said. “That’s how her journey started – her journey of horror.”

She ended up in a concentration camp with her aunt and uncle. She said they and everyone else over the age of 30 were shot after six weeks.

In three and one-half years, Nazis sent her to a variety of camps, including a sugar factory in which she stood in line, supposedly for delousing. She said she later learned she had been in a line to be killed.

“Why they called it off we never found out,” she told Weinberg.

While in a hospital, a nurse from Berlin tipped her off that an inspector planned to take everyone who was sick away the next day. Rappaport managed to get away from the hospital.

“Those things happened all the time, where I was that close to die or to getting killed, but I survived,” Gertrude Rappaport said.

In 1945, she found freedom eventually after Russian soldiers closed in, prompting her German captors to run away and leaving her in a barn. Polish soldiers brought her to a hospital the Russians had taken over, she said, where she was diagnosed with typhoid.

“If she had not been released when she was, she would have died,” Irvin Rappaport said during the June 13 event.

After surviving the delirium and a high fever, she left the hospital. She returned to Stuttgart to enter a displaced persons camp, where she met her husband. Two years later, she moved to the United States with her husband.

Because her husband worked as a furrier, Irvin Rappaport said, “They wanted to come to a cold place.”

Thus, they made the move to Minnesota. Gertrude Rappaport reunited with her parents in 1948, nine years after they had been separated.

“My parents were very happy to be together with me,” she said.

However, her sister died during the Holocaust. Concerned about the course of events in Germany, the sister had traveled to Amsterdam.

“Unfortunately, Hitler invaded Holland, and they were sent to Auschwitz,” Irvin Rappaport said.

Asked how she survived, Gertrude Rappaport replied, “I don’t know.”

Her son credited luck for her survival.

Sheynkman survived after leaving Kiev to volunteer for active duty. She became a communications expert in the Soviet army.

“They saved a lot of people by communicating – by putting in all those wires,” said her daughter, Plymouth resident Liana Ravkin.

During the birthday event, Sheynkman donned a jacket containing medals on both sides.

She served during the Battle of Stalingrad, which the Soviet Union eventually won but which included an estimated two million casualties during the struggle for control of the city. Sheynkman was wounded during the battle, which she told Weinberg left her with a scar on her forehead and lost eyesight in her right eye.

Ravkin said relatives who stayed in Kiev were sent to the Babi Yar concentration camp, where tens of thousands of Jewish residents of Kiev and surrounding areas were killed.

Sheynkman stayed in the Soviet army as it pushed on to Berlin.

Sheynkman helped liberate a concentration camp that had working gas chambers at the time, Ravkin said. Sheynkman saw mountains of people’s glasses, purses and mattresses with people’s hair, she added.

Sheynkman’s husband had also joined the military in the tank division and served as a colonel. The two reunited in Romania.

Sheynkman stayed in the army until antisemitism pushed her out, Ravkin said. She then became the head of human resources at a large factory for years, until pressure developed in the Soviet Union to remove Jews from prominent positions.

“She was fierce and very demanding,” Ravkin said. “She was a different girl.”

Ravkin and her family moved to the United States in the late 1980s due to antisemitism in the Soviet Union, and Sheynkman followed several years later.

Amdur does not have the same war stories as her friends but she noted her husband, Saul Amdur, served as a pharmacist stationed on an island between the North Atlantic and South America. At Menorah Plaza and elsewhere, Amdur is known for her art. She took up painting at the age of 90.

“I learned all by myself,” said Amdur.

For years, she frequented art shows with her array of paintings and jewelry.

“We just had a wonderful eight years of constantly doing that, going to shows,” Hirschberg said. “That was her love, creating pretty things for people to enjoy and beautiful art.”

Hirschberg noted the sense of community the three ladies have together.

She said, “Their stories, while they are all different, they’re the stories of three women who have loved each other.”