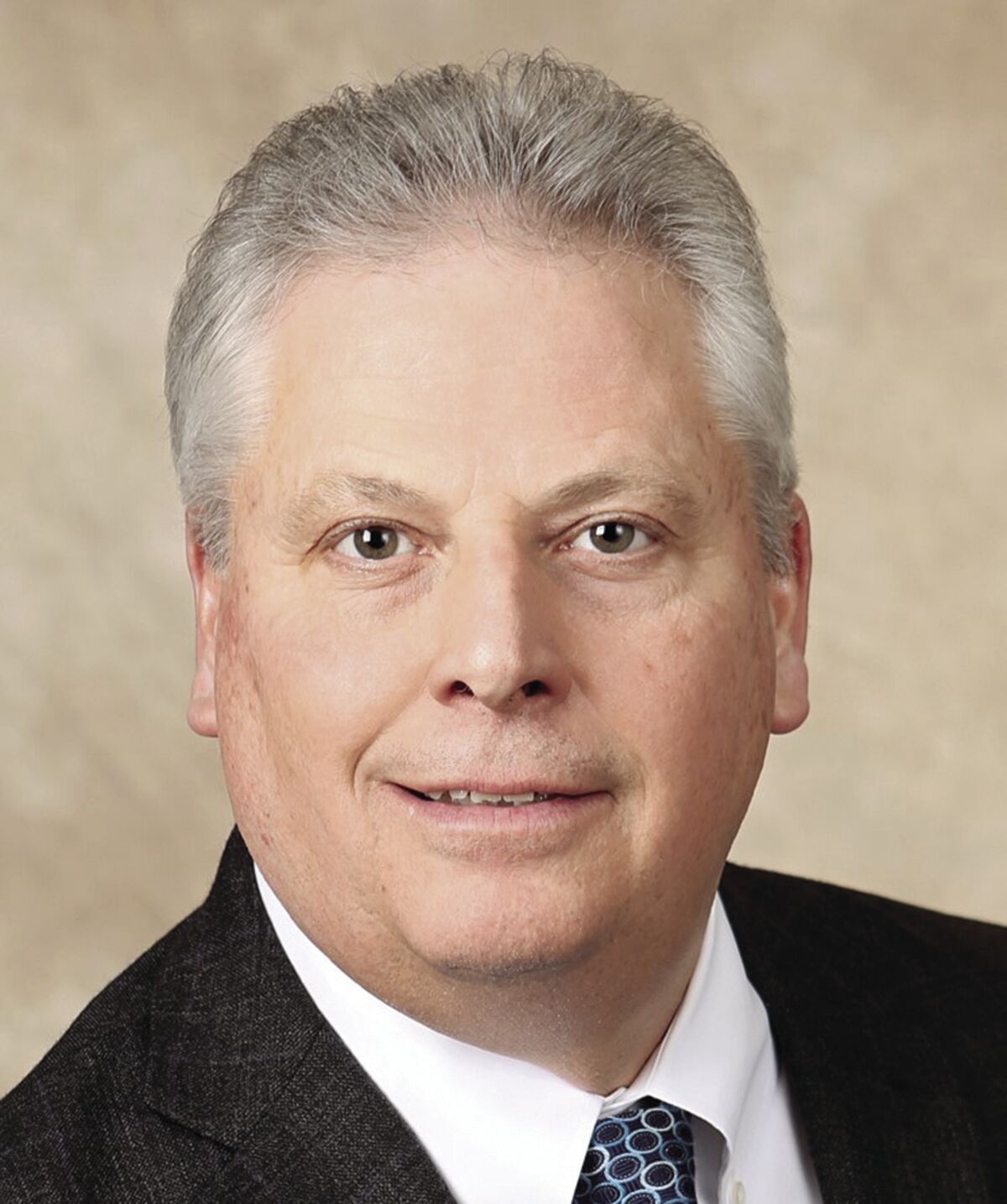 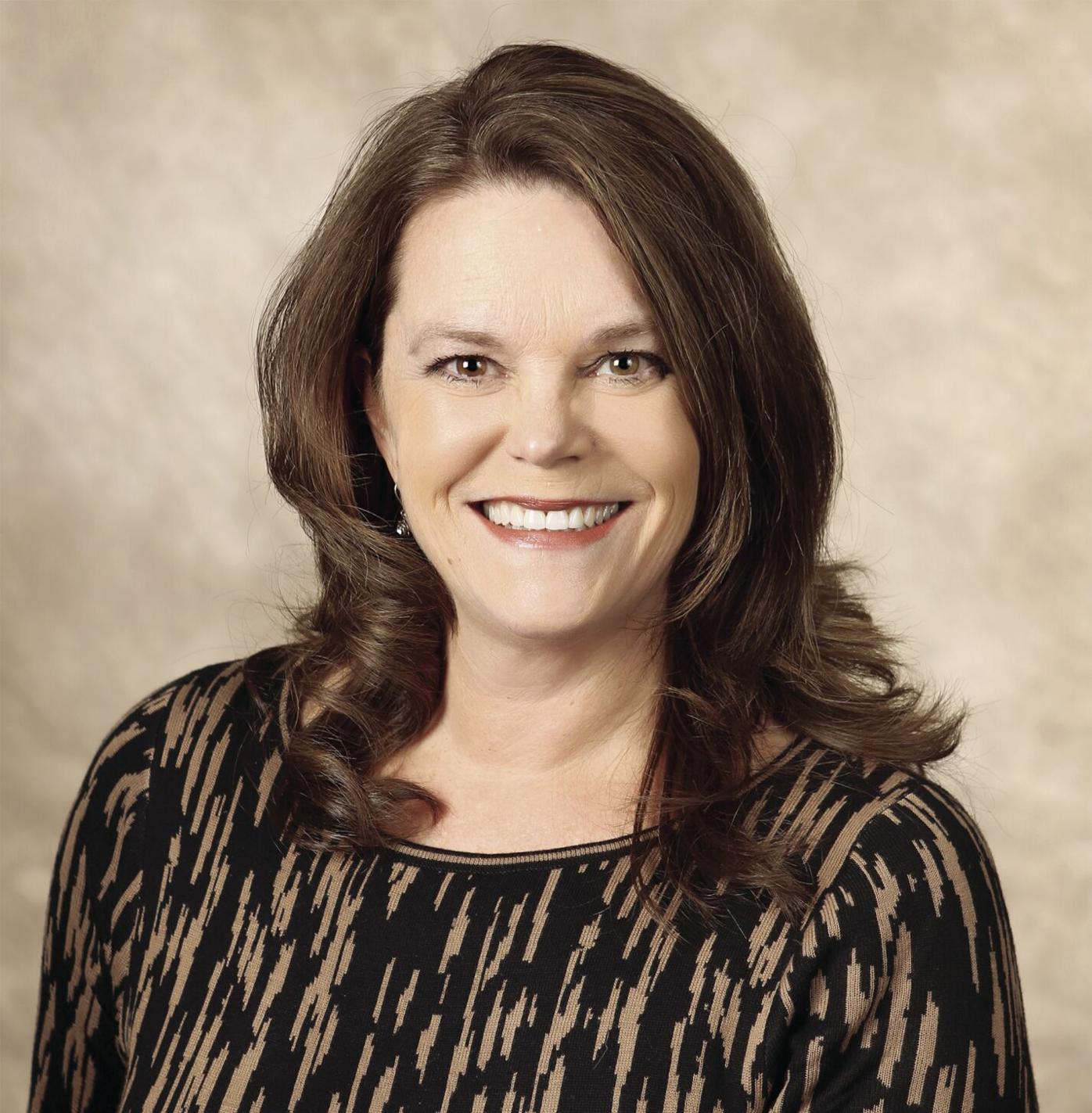 St. Louis Park leaders will look close to home and across the nation for new city manager candidates.

City Manager Tom Harmening announced he will retire by Aug. 1 at the latest. The city will lose two long-time leaders as Deputy City Manager Nancy Deno also intends to retire.

During a Feb. 8 study session, Mayor Jake Spano revealed that he tried to talk Harmening out of retiring, but he said, “I also think that Tom’s making the right decision for himself and for his family and for the future, and I’m excited for him. And I’m excited for us to be able to begin the process of building on the work that Tom has done.”

Councilmember Tim Brausen chimed in, “It’s a loss for the organization that’s significant but inevitable.”

Although Harmening and Deno both have plans to leave, Councilmember Rachel Harris said of the remaining city staff, “They will carry on the multiple and sometimes strenuous endeavors that our council policies bring forth.”

Using a consultant will keep human resources staff in the city neutral for internal candidates and will leverage a consultant’s recruiting capabilities for a nationwide search, Human Resources Manager Ali Timpone said.

“I’ve already heard a lot of people saying that this is such a desirable place to work that there will be a lot of interest,” she noted.

Spano spoke in support of considering both internal and external candidates.

“I want to make sure that whoever gets this job knows that they were the right choice from a really deep and well-qualified pool of candidates,” he said.

Although Timpone referenced three consulting firms in particular, the city plans to seek requests for proposal from any interested firm. The consultant should be someone the council trusts who is open to listening and has the technological capabilities to recruit candidates with the limitations a pandemic creates, Timpone said. She suggested that interested consultants could present presentations to the council Monday, Feb. 22, before members make a decision.

Spano said he would like Harmening to stay on initially after the city hires a new city manager to help smooth the transition. Harmening offered to stay in his position as late as Aug. 1.

The city is targeting a hire by June or July, according to Timpone. She said the search will include a minimum requirement for cultural competence and comfort with city objectives.

“All of that will be built into the profile and really tell the story to the candidates who are applying of what we’re all about here in St. Louis Park,” she said.

The consultant the city uses should “show an aptitude or skill to be able to tap into a diverse pool of candidates, qualified candidates, and be able to attract people of color,” Councilmember Nadia Mohamed said.

Spano suggested the city could require that one-third of candidates be people of color, but Deno said the city could not create quotas or “we get into questions on reverse discrimination.” However, the council can make it clear they are very interested in a diverse candidate pool, Deno added.

While most council members supported seeking candidates both internally and externally, Brausen said the city should focus on current city staff members.

“Given that Tom and his administration have established a work culture that emphasizes responsiveness, civility and accountability, I don’t want to do anything to quickly threaten that culture because it’s worked well in delivering high-quality services to the community and responsiveness to the council while working toward our own strategic initiatives,” Brausen said. “One of the things that I fear most is too much of a cataclysmic change at the top.”

An internal search initially could gauge interest among current employees, he said. Staff and residents have already echoed the fear that a bad hire would substantially change the city’s culture, he added.

However, Spano observed that, aside from Brausen, near-unanimity existed on the council to consider both internal and external candidates. Spano said the city should emphasize that candidates should be aware of city values relating to affordable housing, racial equity and addressing climate change.

“Let’s not get ahead of ourselves in thinking that we could do those things efficiently if it were not for the operational excellence of our city staff,” Spano said.

While the council has faced major decisions relating to Southwest Light Rail Transit, pollution and housing, Spano said, “This is the biggest decision and most important one that any of us on this council will ever make no matter how long we stay because this is us giving the keys to the car to somebody to make sure that they steer it appropriately and are responsible with it.”