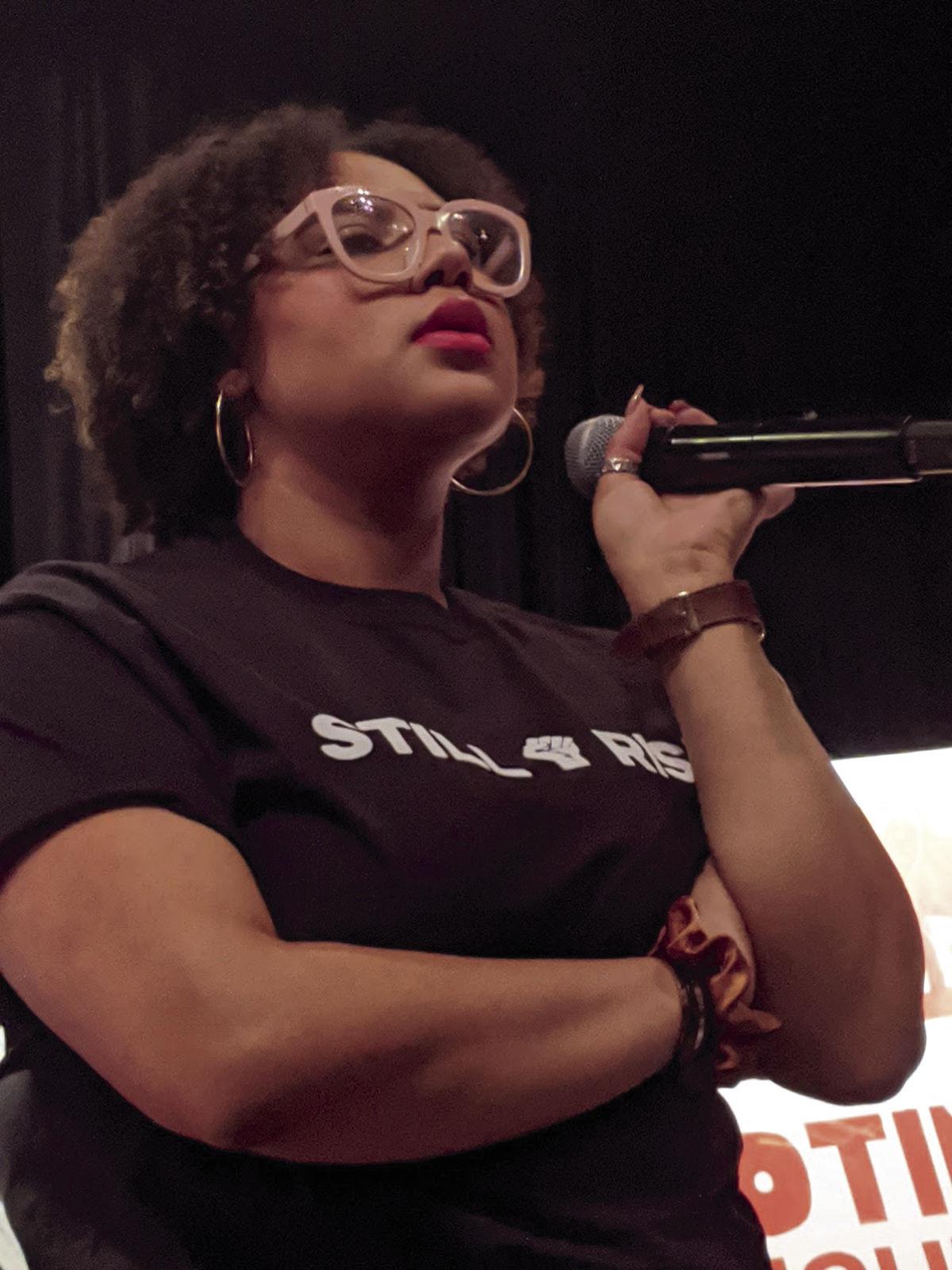 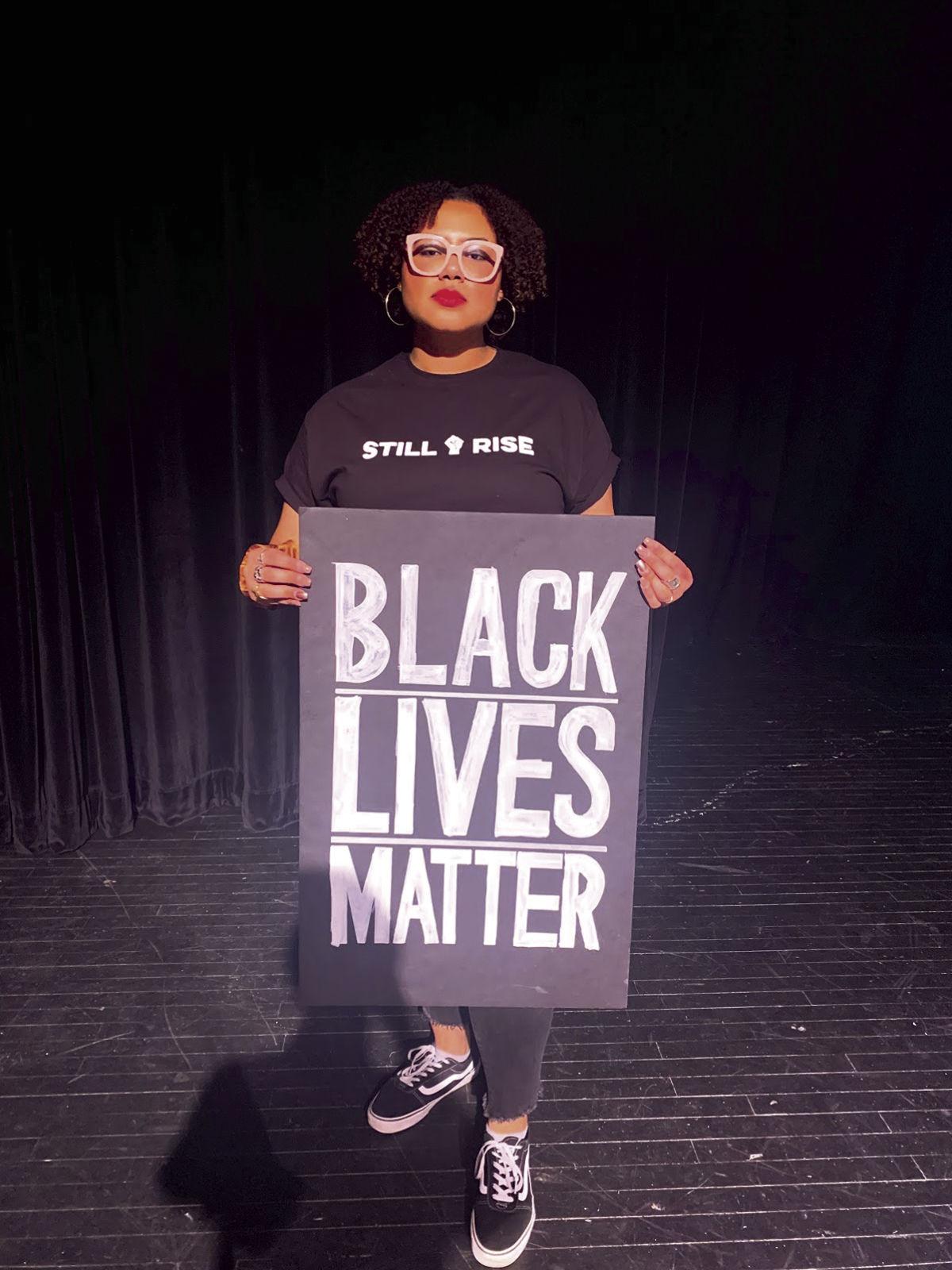 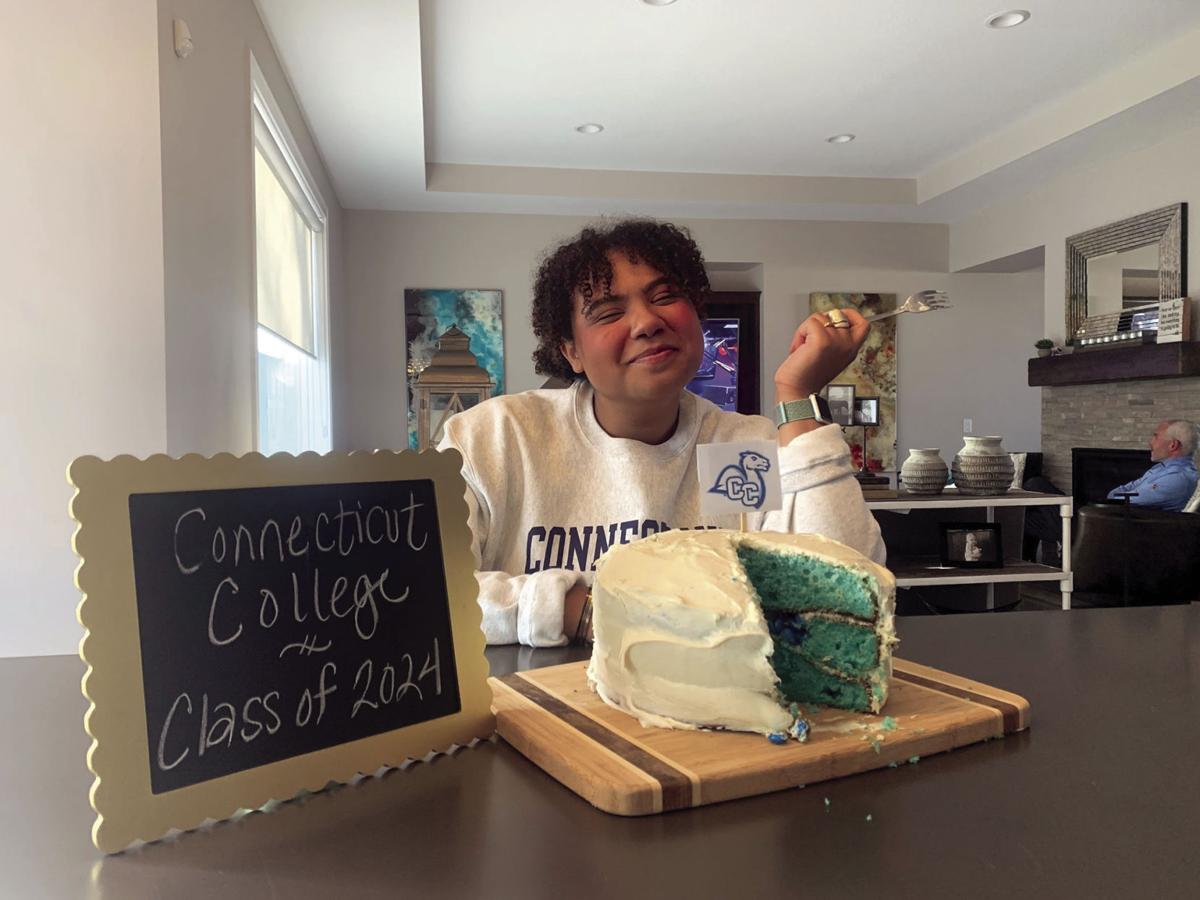 Amaya Fokuo celebrating her commitment to Connecticut College at her aunt and uncle’s home in Chaska. 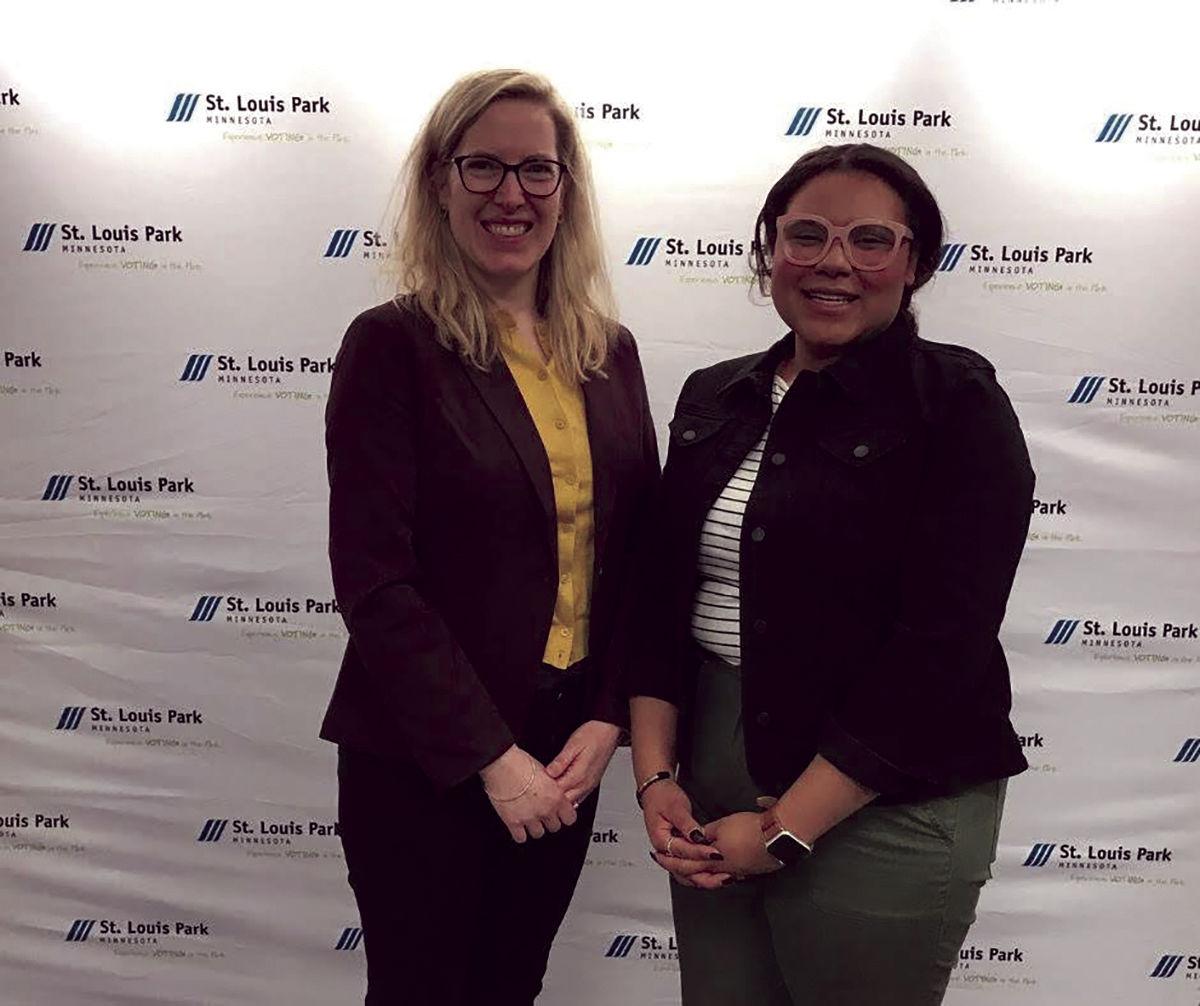 Amaya Fokuo celebrating her commitment to Connecticut College at her aunt and uncle’s home in Chaska.

In eighth grade, Fokuo slipped and fell on a pool deck at St. Louis Park High School after a swim team race. She hit the back of her head, leading to a brain injury that required hospitalizations.

She spent a year receiving treatment at Children’s Minnesota Hospital. In a college admissions essay, Fokuo wrote, “That first year of treatment, I was in extreme isolation and depression due to the physical pain of my condition. I had lost many of my relationships, my athletic ability and felt as though I also lost my purpose.”

After the first year, doctors cleared her to integrate into society again, but she said in an interview, “Physically, I wasn’t doing so well.”

She returned to the pool and became an Advanced Placement honors student but still dealt with pain.

“At the end of my freshman year, my body basically broke down,” she said. “I was on bed rest for most of sophomore year.”

School became a challenge as she had difficulty reading. After visiting multiple specialists, a neurologist determined her brain injury had damaged her eye coordination; her body tried to compensate in ways that hurt her more than helped her, she said. Since the conclusion, she has been seeing four specialists at Hennepin Healthcare.

“On top of that, I was trying to be this honor student and like all my other classmates, to be in clubs and sports,” she said.

Social justice work helped provide a focus to her life, leading to an invitation to join the St. Louis Park Human Rights Commission. Upon her nomination to become the chair soon after her 18th birthday, Fokuo said, “Honestly, I was just mortified at the idea. The idea of being the full representative for the commission and having my name stapled to that was terrifying.”

She noted that Superintendent Astein Osei encouraged her to accept the position, which had not been held by a person of color in the past.

“It has been an honor to serve with Amaya on the St. Louis Park Human Rights Commission,” Osei said in an email. “I am thankful for her leadership not only at the city level, but in our school district as well. Amaya embodies our district’s core value of everyone having the capacity and responsibility to contribute to the well-being of others. She is a reflection of the excellence in the class of 2020. I am excited about what the future holds for Amaya and I am confident that she will continue to make a positive contribution to the world we live in.”

While Fokuo described St. Louis Park as open and progressive, she sees gaps for some residents.

“Being raised by a white, single mother while being a young, biracial girl that the world’s called black, human rights work was necessary in my opinion,” Fokuo said. “So I used human rights to advance my own knowledge of racial equity work while also working on a more government level of how to approach racial equity.”

She co-hosted this year’s St. Louis Park’s Black History Month initiative and is involved with an effort to create a video addressing racism toward Asian and Pacific Islander individuals during the coronavirus pandemic.

At school, she became a leader in Students Organizing Against Racism.

“SOAR was all about bringing in students from all around the world to have conversations about race while also creating a bond,” Fokuo said. “It didn’t matter the color of your skin, your sexual orientation. We really wanted everyone to be a part of SOAR.”

She helped organize conversations with students and school administrators. One table talk attracted so many people that organizers had to turn people away due to a lack of capacity.

“I would say it really helps me guide myself,” she said of her social justice work. “It was honestly what kept me going throughout these four years.”

She credited her mother for helping her succeed despite what she described as emotional abuse from her father.

“It really affected me as a human, as a person, when my own blood was telling me I wasn’t good enough,” Fokuo said.

She said she believes she is a stronger person because of her experiences.

“It wasn’t easy growing up so early,” she said. “Honestly, by the time I was 10, I felt like I was 16. I wasn’t going to sleepovers. I was worrying about how we were going to pay for groceries.”

At one point, she moved out of her home.

“I thought I was going to have to drop out of high school,” she said. “I was trying to support my mom while she was going through this difficult, difficult divorce case. I wasn’t worried about ACTs and getting in my college applications. I was more worried about what we were going to do and trying to stay safe.”

She said her aunt and uncle helped her through the period.

“Even though this last year was probably the hardest of them all, it brought the most joy,” Fokuo said. “I found a new home. I felt like I got second parents. My aunt and uncle supported in me in so many ways I can’t even describe.”

With the support of her guidance counselor, Kelsey Milne, she began taking classes at Normandale Community College during high school. She plans to attend Connecticut College in New London, Connecticut.

Despite the challenges, Fokuo said, “I wouldn’t change anything. I would say although the last six years have been the worst of them all and I endured so much, it’s made me into a person that’s so strong and so resilient. I never could see that in myself until this year, and I thank everyone for how they helped me through it.”

The virtual celebration of the Class of 2020 took place June 2 with another graduation event set Tuesday, June 23.