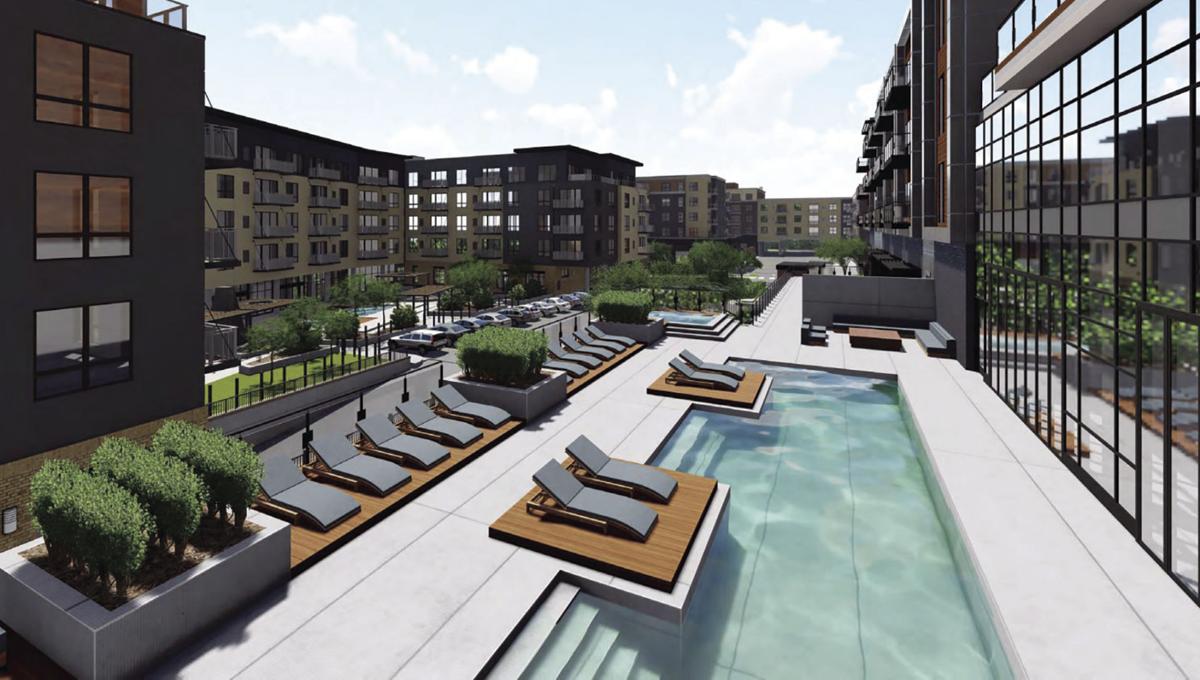 A rendering depicts a pool deck on a building that is part of the Parkway Residences plan. (Art by DJR Architecture) 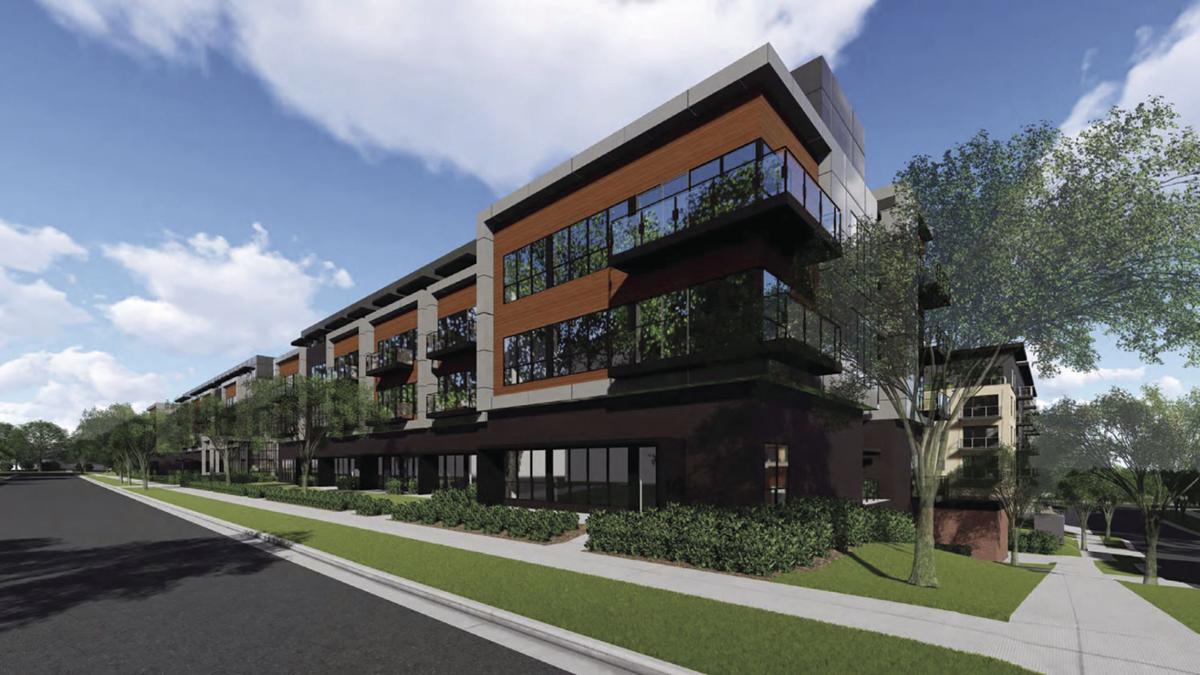 A rendering depicts the Parkway Residences as viewed from 31st Street. (Art by DJR Architecture) 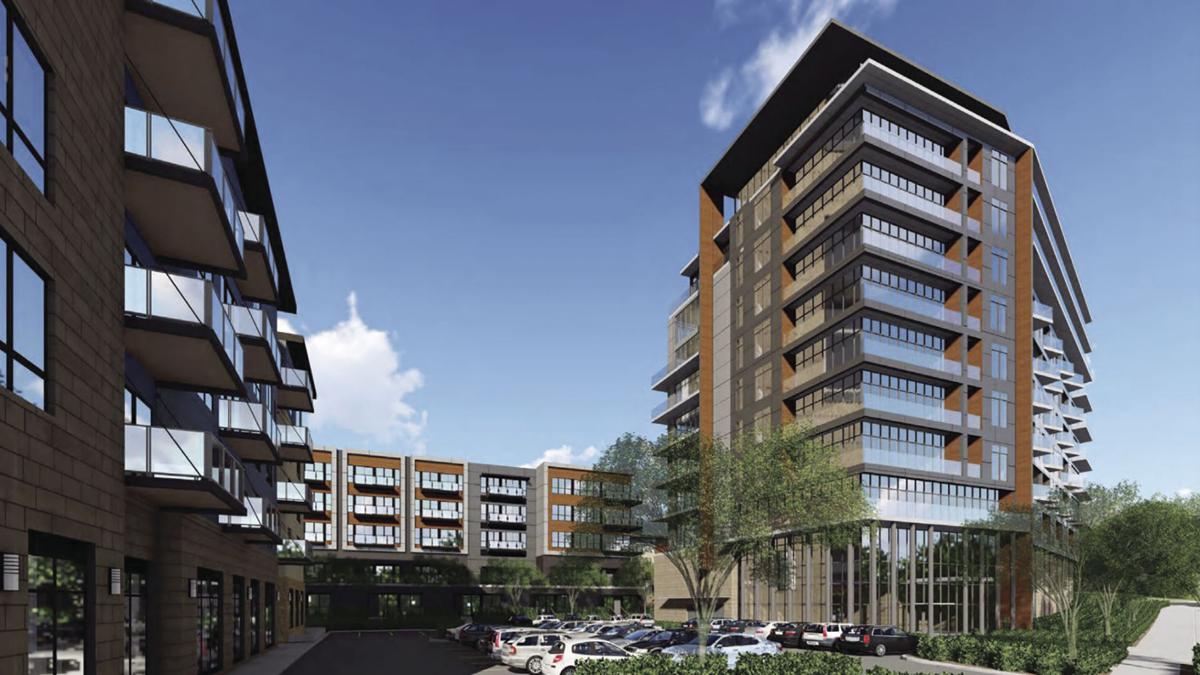 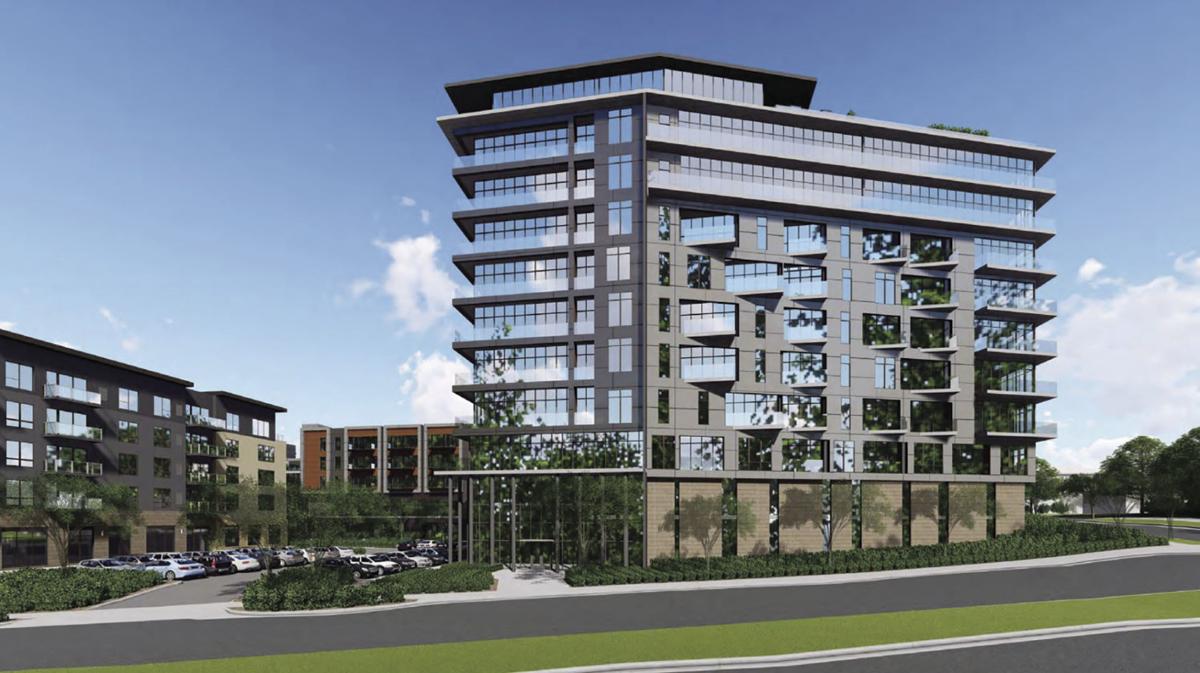 A rendering depicts a pool deck on a building that is part of the Parkway Residences plan. (Art by DJR Architecture)

A rendering depicts the Parkway Residences as viewed from 31st Street. (Art by DJR Architecture)

The council approved a series of actions for Parkway Residences, a project by Sela Investments in the area of West 31st Street and Glenhurst Avenue South.

The project includes up to 211 units in the new buildings and 24 upgraded residential units. Thirty apartments will be considered affordable to meet a city ordinance, thereby offsetting and adding to the naturally occurring affordable housing units on the site.

To make room for the new buildings, 12 existing buildings will be demolished. The 15 properties currently contain a mix of single-family homes and small apartment buildings.

One of the new buildings, on the north side of 31st Street, will contain 95 units in a four-story building. The structure will include a mix of apartment sizes, two levels of underground parking, an amenity deck on the north side of the building with a pool and outdoor space and an accessible rooftop.

A second, three-story building will include six units at the southeast corner of 31st Street and Glenhurst Avenue. All of the two-bedroom apartments will be considered affordable to residents making 60% of the area median income. A small parking lot will serve the building.

The third new building will include 37 units of one-bedroom and smaller apartments in four stories on the southeast corner of Inglewood Avenue and West 31st Street. One level of structured parking will be provided along with a rooftop amenity space.

The fourth building would be 11 stories and include 73 units in a variety of sizes at the corner of Inglewood Avenue and the County Road 25 frontage road. A rooftop gathering space will be provided along with one level of underground parking and two floors of parking above grade.

The three buildings that will be rehabilitated will include units considered affordable to residents making 50% of the area median income.

As for current residents in the buildings, Planner Jennifer Monson said, “The developer has agreed to pay relocation costs to existing tenants and is working to find similar units at or below the price point they pay today.”

Environmental features that are a part of the development will include a water infiltration system to reduce stormwater runoff, efficient LED lights and insulated underground parking structures.

“The development also goes beyond the requirements of city code and is providing extra electric vehicle charging station equipment for all interior parking spaces,” Monson said.

The housing will be near light rail and high-frequency bus service, she added.

At a neighborhood meeting last fall, residents had questions about parking and light rail operations but did not express major concerns about the development, Monson said. No one spoke at a public hearing before the St. Louis Park Planning Commission, which unanimously recommended approval.

“I think this is a really good place for high density,” Councilmember Margaret Rog said. “From the beginning, my primary concern has been the displacement of current residents living in the (naturally occurring affordable housing) properties there, and I feel that’s been addressed or is being addressed.”

Councilmember Rachel Harris added, “It’s a terrific project, and I’m thankful to be on a council that cares so deeply about affordable housing and helping people have access to homes even as their places of residence are being renovated.”

Councilmember Larry Kraft, who agreed with other members that the area is “a very appropriate location for increased density,” focused on environmental aspects of the project.

In response to a question from Kraft, Sheldon Berg with Minneapolis-based DJR Architecture said the new buildings have been designed to accommodate solar panels.

“We are investigating solar energy as a possible attribute to the buildings on top of the whole litany of other sustainable elements that they each have,” Berg said.

The firm is considering whether to heat the new buildings with electricity or natural gas.

“We’re evaluating both of those to see which might be more efficient for the buildings and for residents as we move forward,” Berg said.

Councilmember Nadia Mohamed said she is happy with the environmental efforts and even more happy to hear that a redeveloper is compensating current residents for their moving expenses.

The project is creative and provides a good balance of units, Councilmember Anne Mavity said. She took issue with the amount of parking given the site’s proximity to light rail but said she supported the overall project.