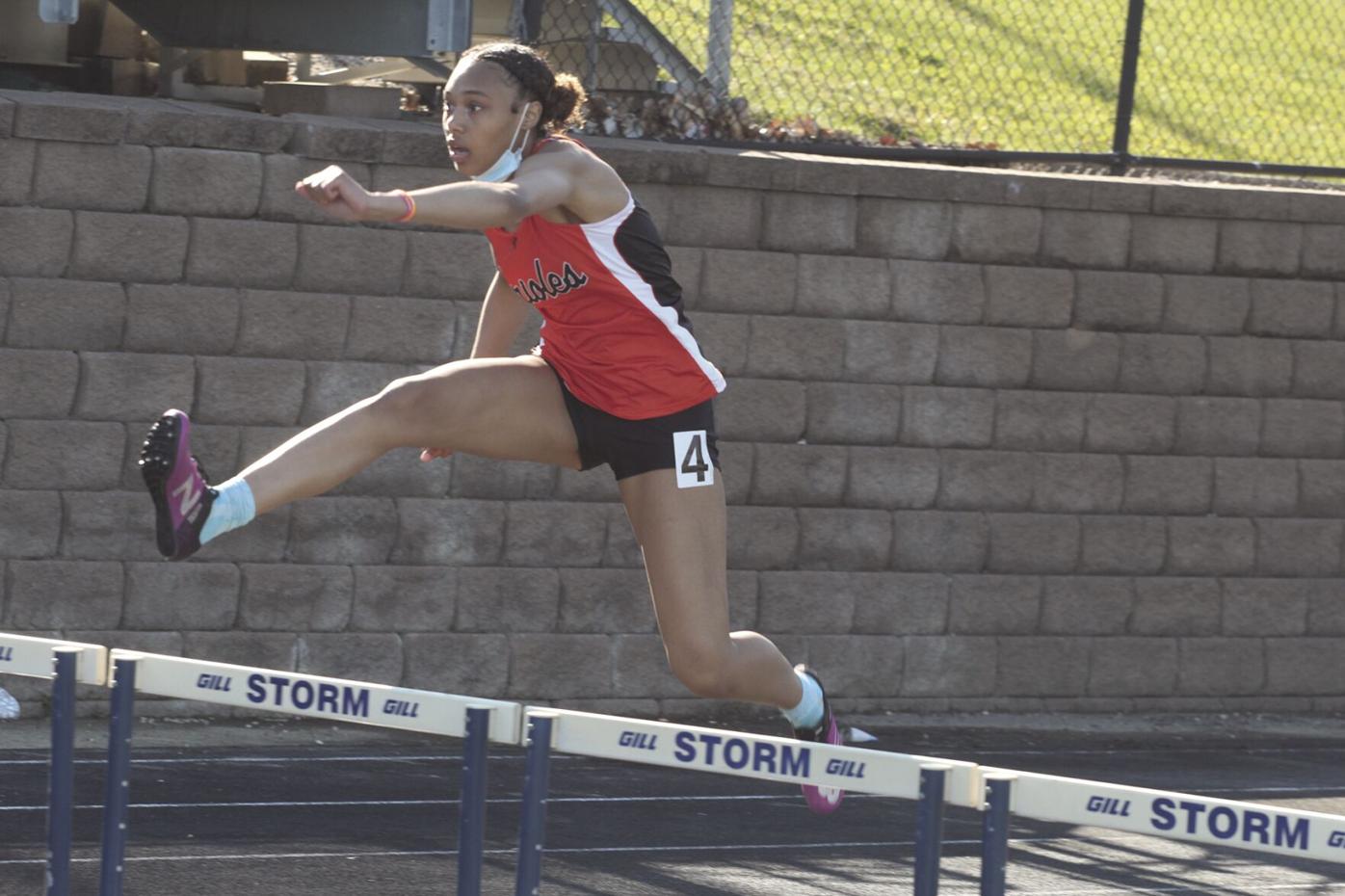 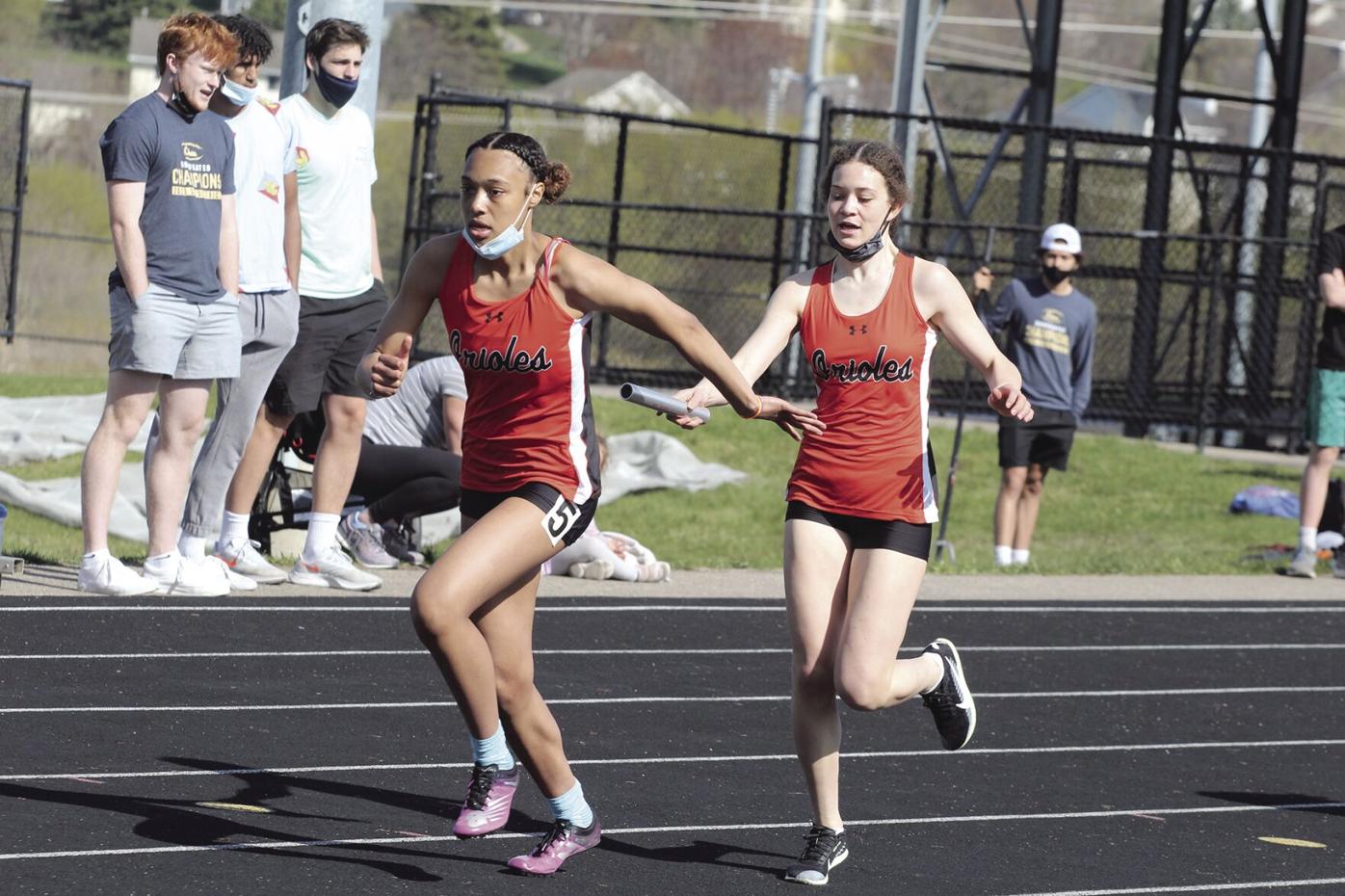 After 16 seniors graduated from the 2020 squad, Park coach Rich Keith is thankful to have the captains back, helping make up for the lost time in development.

Those captains include seniors Maddie Olson, Jamellia Berry and Allana Frankline, along with juniors Freya Wade and Fredonia Zeigle.

Junior Alma Beaton won the 400 (69.45) ahead of Jefferson sophomore Molly Woods’ runner-up time of 72.25 and Park eighth-grader Eleanor Linderman was fourth in 75.57.

Zeigle ran second in the 1,600 in 5:48.72 and classmate Kathryn Holden was fourth in 5:57.13. Jefferson sophomore Megan Lee ran a 5:34.18 to win while teammates Abby Tapajna and Amelia Borgen were third and fifth, respectively.

Park junior Sihirah Reese won three events including the 300 hurdles in 52.09, ahead of Chaska junior Annalise Bury, who was second in 54.95.

All three of Reese’s winning times and jumps were personal bests.