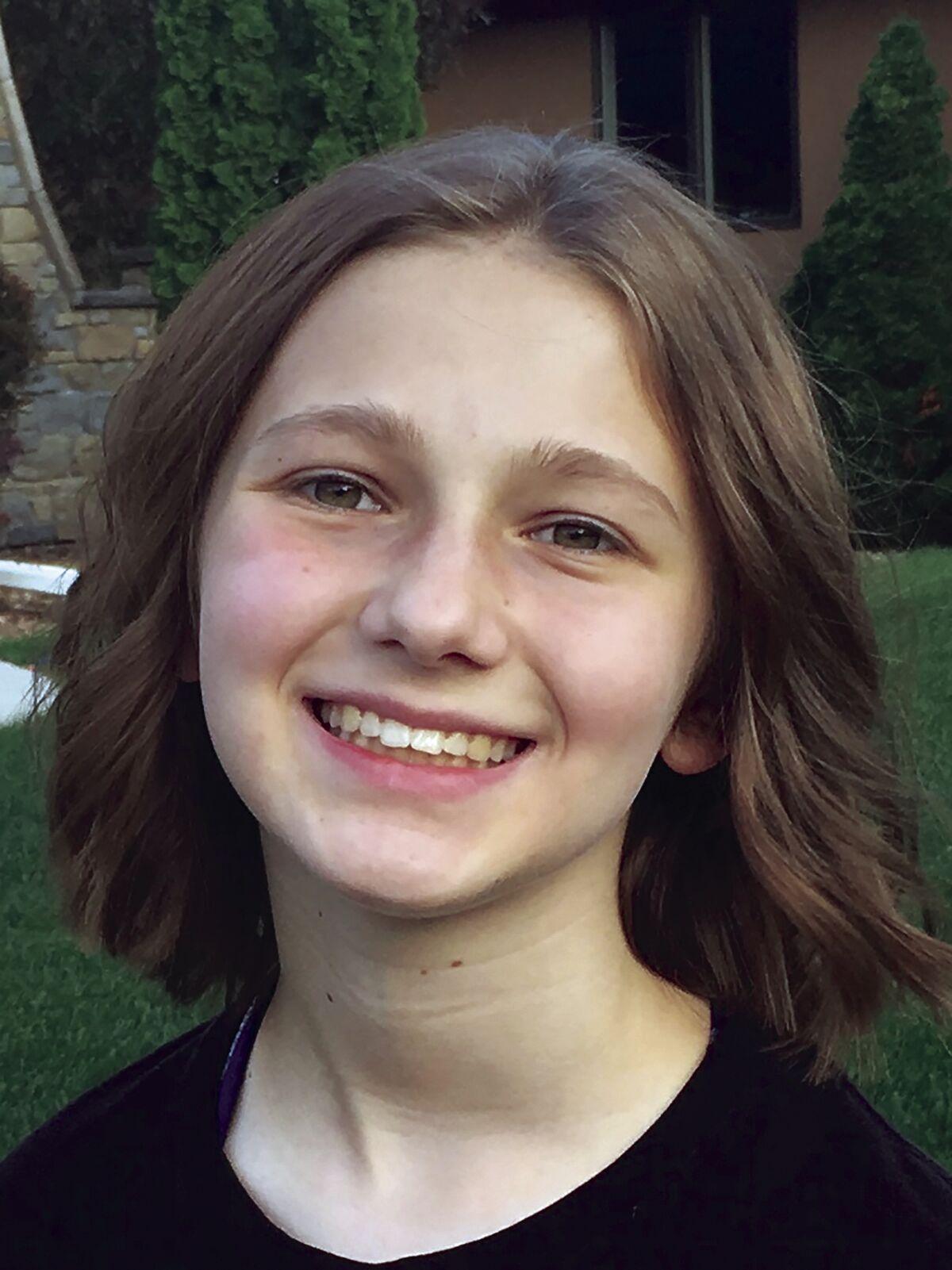 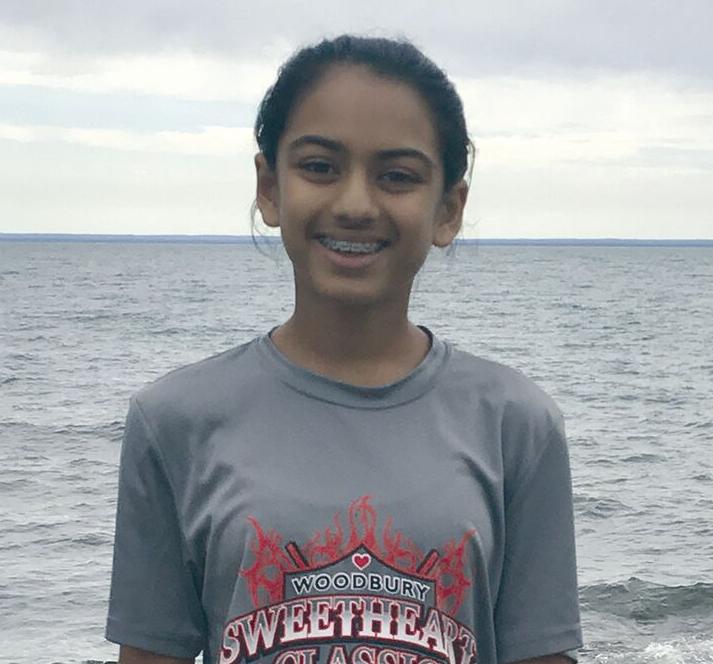 The girls are participants in Technovation Girls, an annual global tech entrepreneurship competition where girls as young as 10 work to develop mobile apps to solve real-world problems in their communities.

“We are still currently in the process of making it accessible to the public but we hope to eventually get it out to the App Store,” said Effron, a freshman at Wayzata High School.

Effron started the Technovation program in sixth grade after noticing flyers around the school.

“I had never done anything as technology-based before, and I decided that it sounded like a fun experience, especially because it allowed me to try to positively impact the world,” she said. “It was also appealing to me because it allowed people other than men to get interested in the STEM field.”

She and Patel, an eighth-grader at Wayzata East Middle School, came up with the idea for the Online Acceleration app after brainstorming about problems that they were interested in helping solve.

“We tossed around many ideas, and finally narrowed it down to a few options,” Effron said. “Then, we sent out a survey to some classmates and teachers at our school to find out which problem affected the most people. After receiving the results, we decided that it would be the most beneficial to create a tutoring app.”

Helping design a tutoring app was a good fit for Patel, she said, since she had already wanted to start a tutoring business.

“And we both really wanted to do something that helped many people around the globe,” she said.

So, how does it work?

After creating an account and login, users are able to choose from practice problems, videos, extra resources and a live chat with their tutor.

Before the app is published, they plan to add a feature where users will be matched with a tutor based on their needs, Effron explained.

Effron explained that the free app provides many functions. It uses practice problems, extra resources, videos and a chat room.

“If a student needs help in just math, or in just science and language arts, they can get it,” she said.

Effron also recommends other girls consider Technovation Girls because it is great for beginners and experienced coders, she said.

“It was an amazing experience, especially because I am fairly new to coding and it is something different than what my usual extracurriculars are like,” she said, adding that she hopes to become better at coding and create more apps in the future.

Effron was also on a team that made it to the semi-finals of the Technovation Girls Challenge, in which seven teams from Minnesota competed.

“Hannah and her team are elite among the 5,400 girls from 62 countries who created a total of 1,520 mobile apps during this extraordinary spring of COVID-19,” said Lisa Schlosser, executive director of Technovation MN. “Certainly, an accomplishment worth celebrating.”

Learn more about the program at technovation.org.