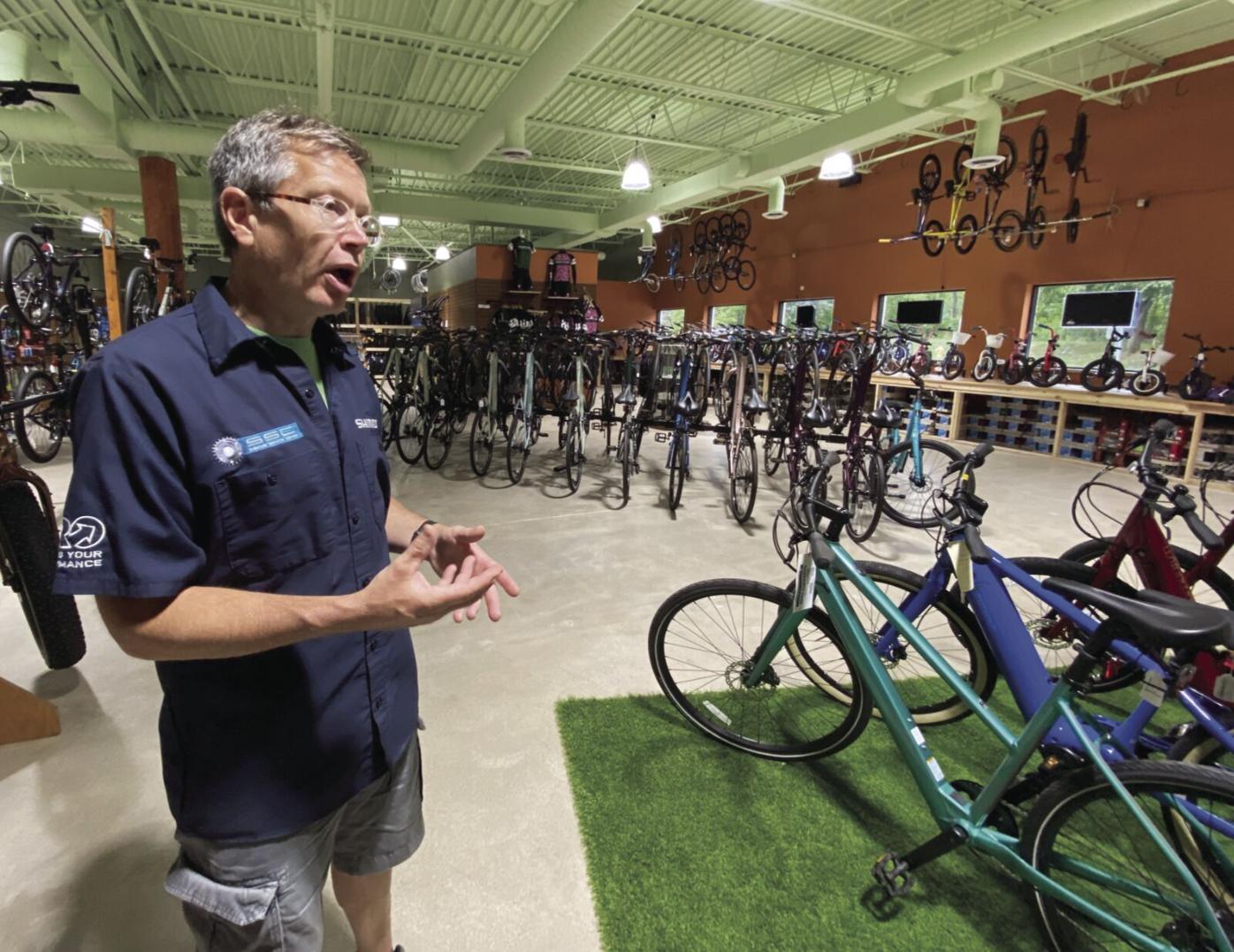 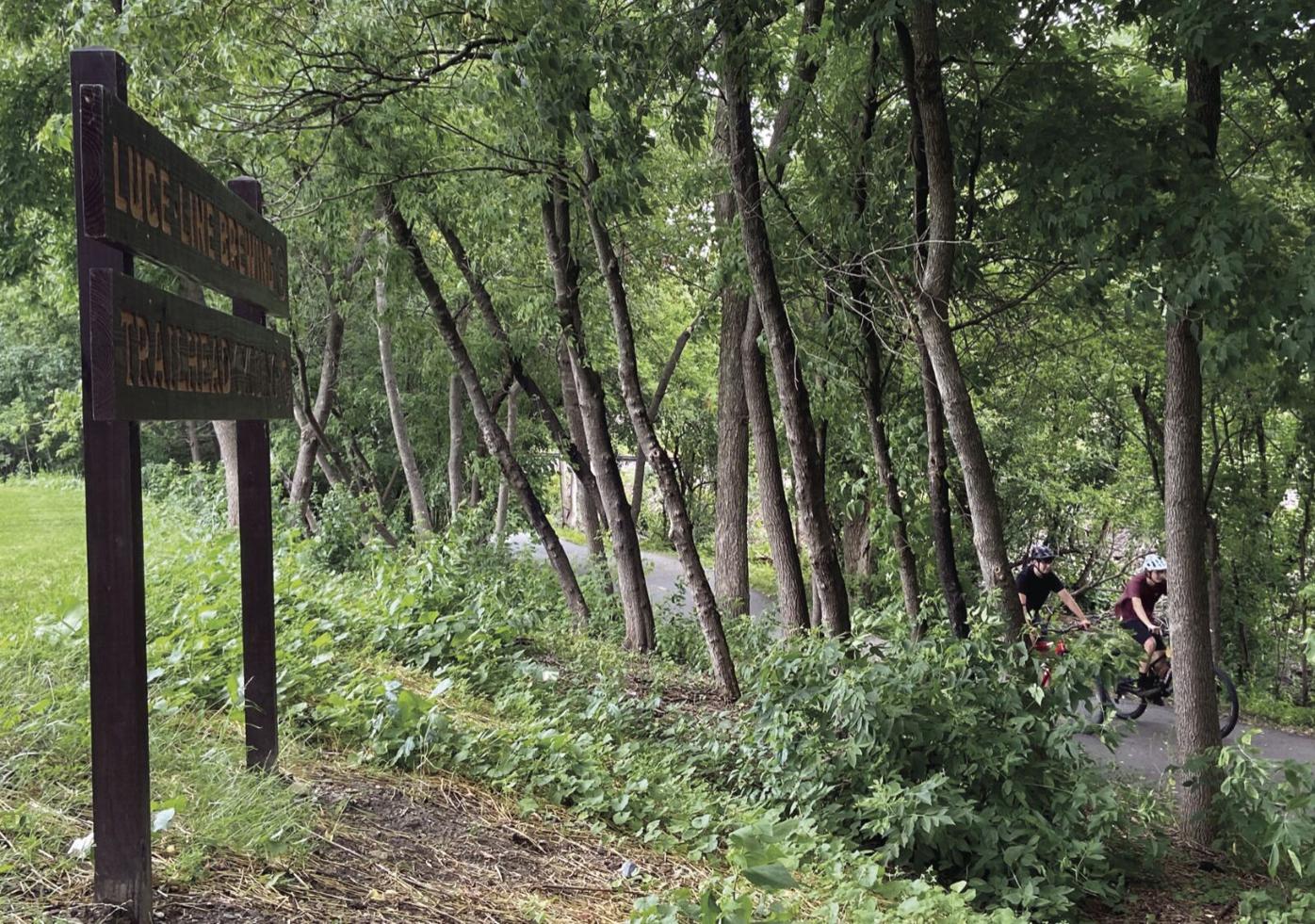 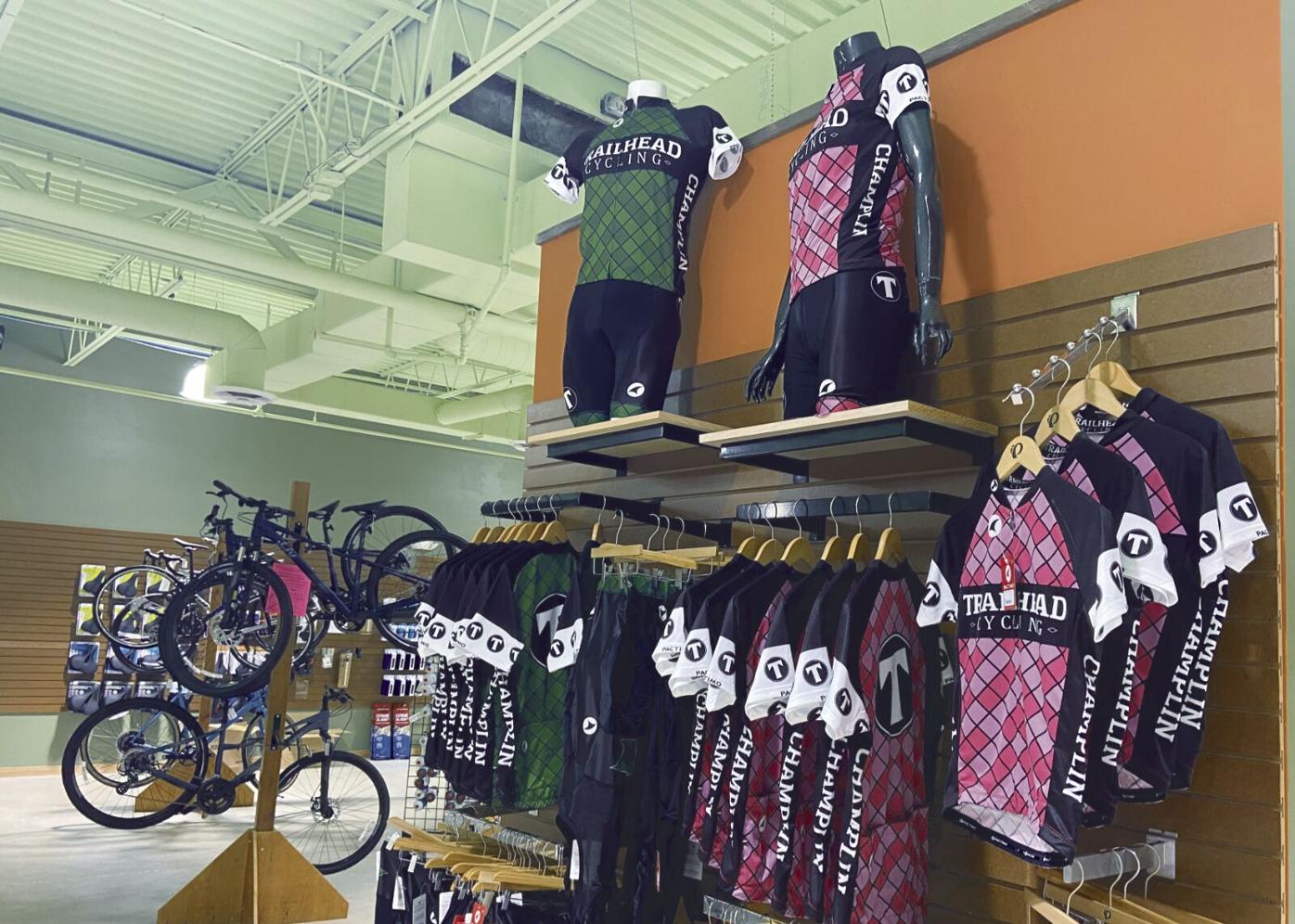 Trailhead Cycling offers an array of biking accessories and apparel. 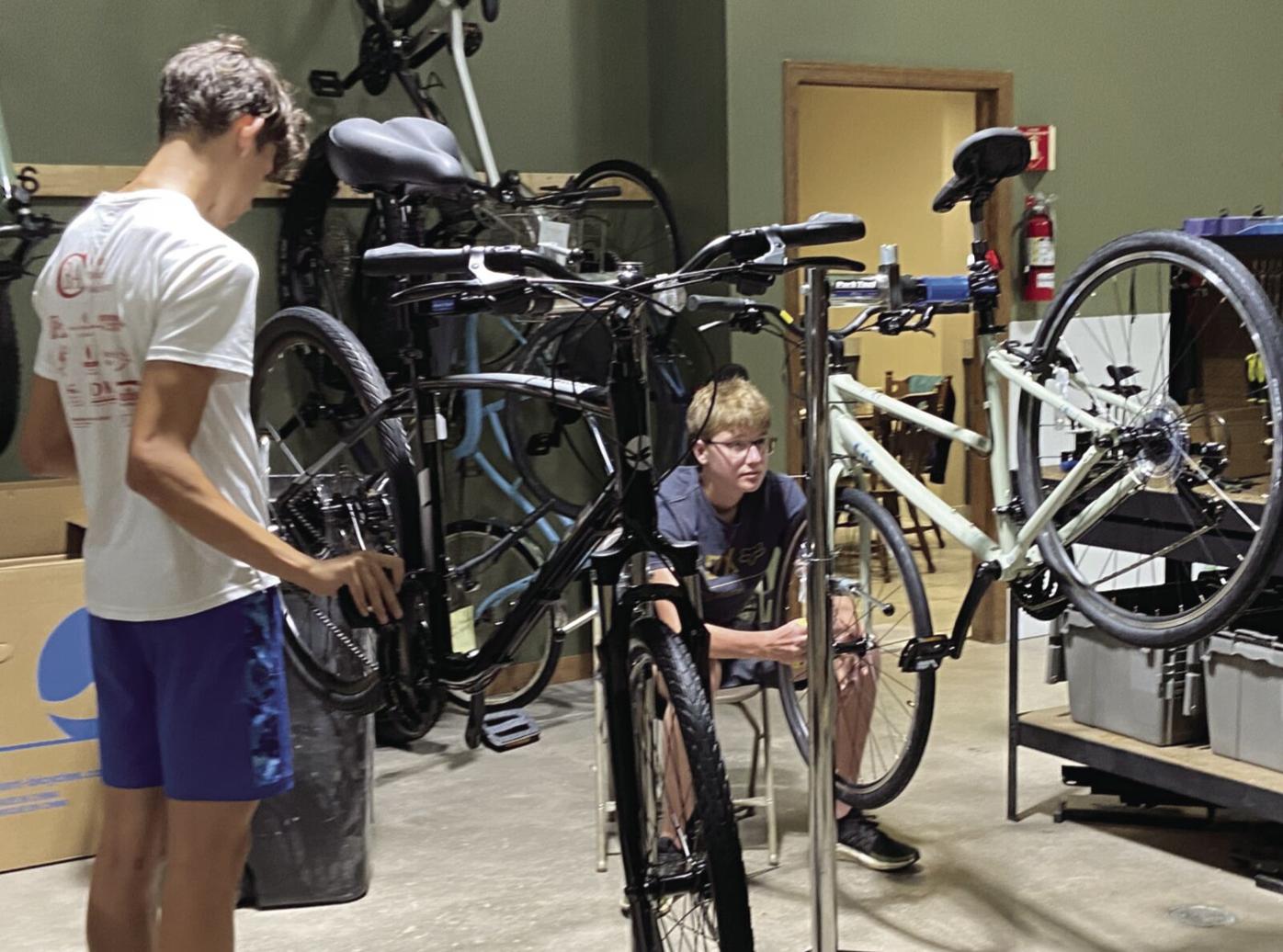 With each bike purchase, customers receive two years of service. 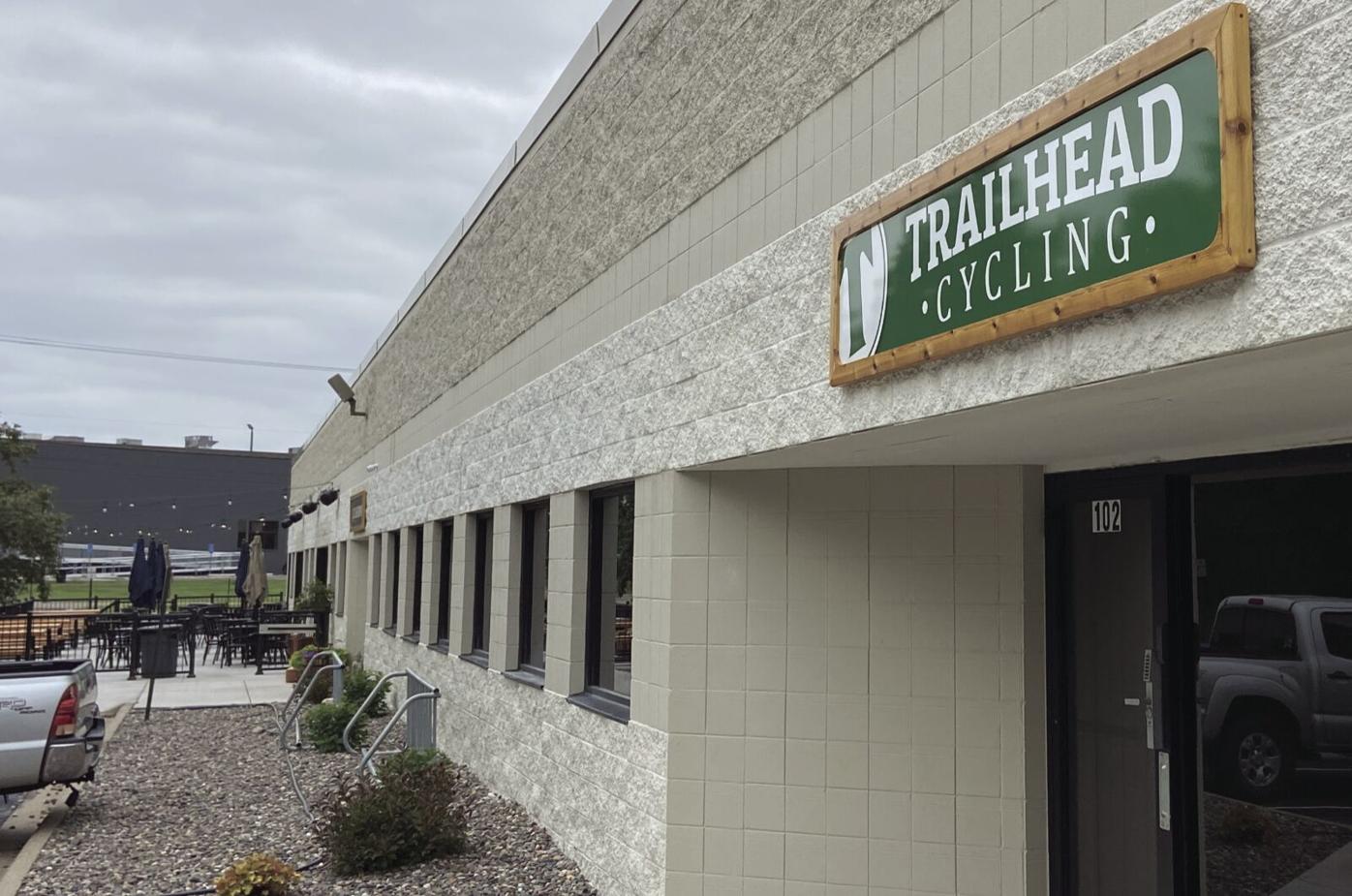 Trailhead Cycling offers an array of biking accessories and apparel.

With each bike purchase, customers receive two years of service.

If there ever was a prime location for a bike shop, it’s between a bike path and a brewery, which is where Trailhead Cycling opened a second location.

Owners of the independent bike dealer Pam and Larry Sayler started with their first location in Champlin in 2003, and decided to expand to a second location in Plymouth after recognizing a strong customer base from the northwest suburb.

The store officially opened in mid-June and business is off to a great start.

When it comes to bike knowledge, Frakes knows a thing or two, and shared some of the popular bikes on the market, from the hybrid bike – ideal for riding the Luce Line in the summer – to fat tire bikes, which are great for winter riding.

Hybrid bikes provide an upright riding position, which is more comfortable than the bike a lot of people associate with road racing, according to Frakes.

It’s a combination of a “traditional road bike with the skinnier tires and the dropped handlebars and the traditional mountain bike, which has a more upright riding position and a much wider, much more aggressive treaded tire,” Frakes explained.

When the mountain bike came out several decades ago, a lot of people gravitated to that, Frakes said, a departure from their 10-speed road bikes.

However, what riders found out and what manufacturers then listened to, was that the mountain bike was heavier and more difficult to pedal, Frakes said, especially for those who aren’t riding it on a mountain or through a woods, rather to comfortably get from Point A to Point B.

“So, entered the hybrid bike,” he said.

These have a flat handlebar as opposed to the drop handlebars, and the geometry of the bike “is tweaked a little bit so the rider is not stretching out over the top tube as much,” Frakes explained.

Therefore, the hybrid bike offers a more recreational upright riding position, on a lightweight frame and skinnier tire than a mountain bike, “but nowhere near as thin as a traditional road bike,” Frakes said. This allows bikers to comfortably transition from the asphalt trail to the crushed limestome found west of Vicksburg and along other trails throughout the Twin Cities.

A gravel bike looks a lot like a road bike, but has a much wider, more aggressive tire, similar to a mountain bike.

“It’s for that rider who would like to have that kind of investment in many worlds,” he said.

Another bike that gained popularity over the pandemic is the e-bike, or electric assist bike.

Based on the control panel on the handlebar that you choose, it will amplify the rider’s effort, typically anywhere from about 50% to 350%, Frakes explained.

These bikes are great for any rider who wants to “fill in the gap” between their more accomplished riding partner, he noted.

“By law, this is a bicycle. It is not a motorized vehicle, so it does not need to be licensed or registered,” he said, noting this bike doesn’t have a throttle and is allowed on the bike paths. There are also no age restrictions.

While Frakes said, “supply chains are chaotic right now,” Trailhead Cycling is in “pretty good shape” when it comes to inventory due to proper planning.

When the pandemic hit, they realized the bike industry would be in high demand as more people were spending time exercising and recreating outdoors.

“So not only did we want to order for a second store, we wanted to order more than what we initially planned for, because of the pandemic – because of the forced lead times,” Frakes said.

They also offer free delivery for purchase of $250 or more within a 25-mile radius.