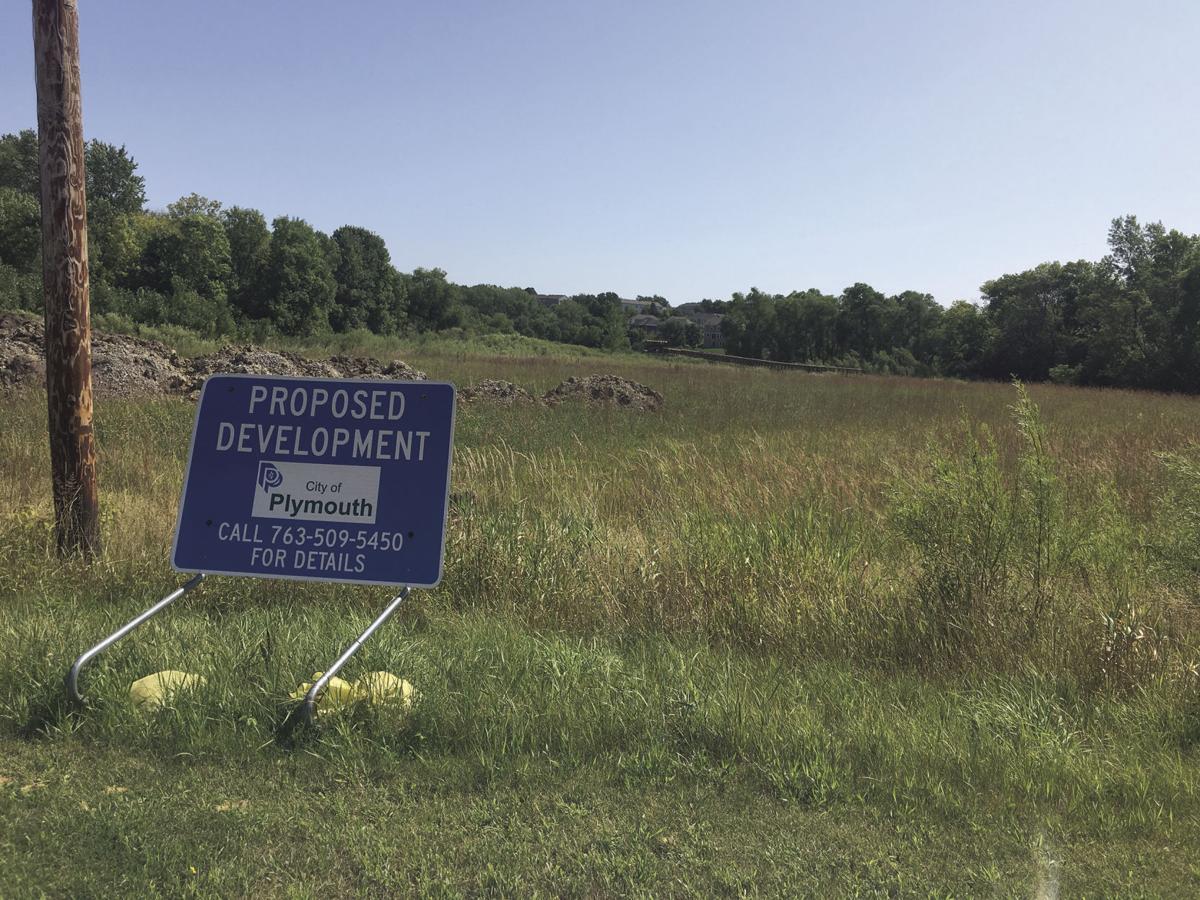 The Plymouth City Council is divided over whether or not to install two parking lots at the Peony Lane trailhead on the east side Peony Lane at 54th Avenue (north of Wayzata High School). 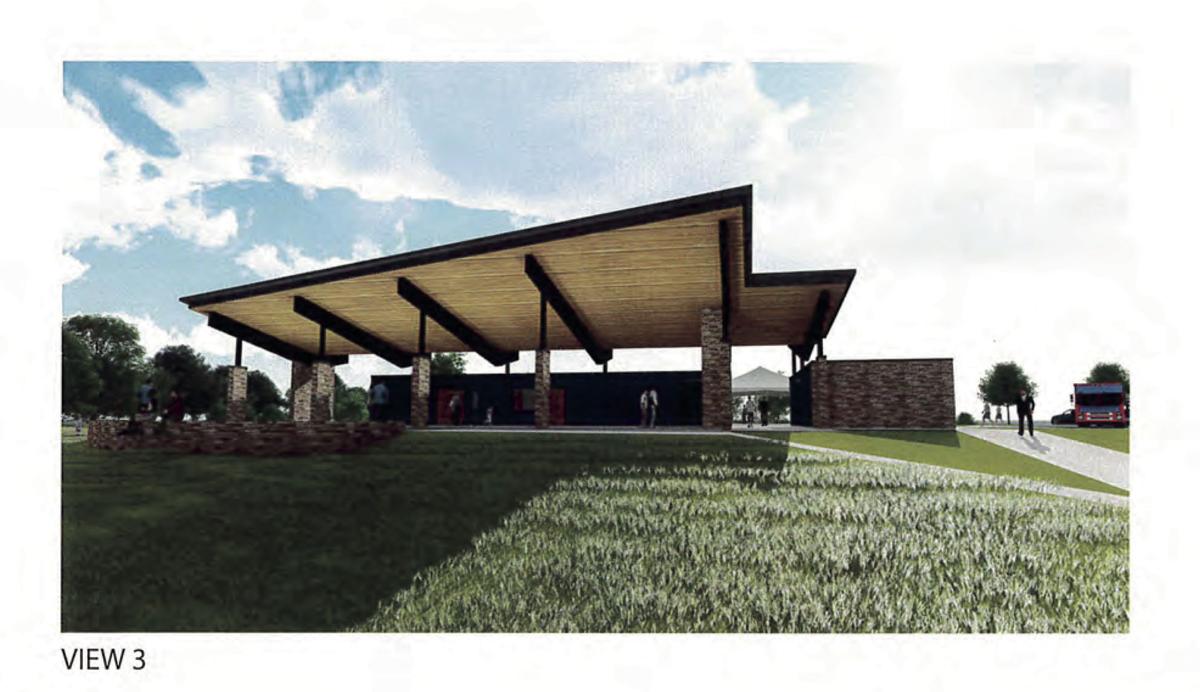 The amenities at the trailhead would include a large shelter and multi-use plaza area for events.

A challenge course would include natural fitness components geared for ages 13 and older.

The Plymouth City Council is divided over whether or not to install two parking lots at the Peony Lane trailhead on the east side Peony Lane at 54th Avenue (north of Wayzata High School).

The amenities at the trailhead would include a large shelter and multi-use plaza area for events.

A challenge course would include natural fitness components geared for ages 13 and older.

The Plymouth City Council was divided Aug. 13 on the development plans for the Peony Lane trailhead that would provide community access to the Northwest Greenway trail system and park amenities such as an outdoor pavilion and challenge course.

The vote to move forward with site plans came to a halt on a 3-3 vote, as Councilmember Ned Carroll was absent from the meeting. The council tabled the item until a future meeting with all members present. Voting for the motion were Mayor Jeff Wosje and Councilmembers Jim Davis and Jim Prom. Voting against the motion were Councilmembers Nick Roehl, Alise McGregor and Jim Willis.

The site plan includes two parking lots and related site improvements at the Northwest Greenway Trailhead, located on the east side of Peony Lane at 54th Avenue, which was part of a master plan approved by the council in March.

The site plan and bid package for phase one, consisting of the earthwork and two parking lots (north and south) to Peterson Companies for $1.15 million, came before the Plymouth Planning Commission in July. The commission, with three members absent, voted 4-4 to recommend council approval of the site plan with the condition that the north parking lot be removed from the bid package.

At that meeting, the commissioners heard from 17 residents, many of whom commented on the negative impact to wildlife and wetlands and potential safety concerns a parking lot could bring to the area along with increased traffic volumes on Peony Lane.

Planning Commissioner Bryan Oakley said he recognized that wildlife is disrupted during construction, but it will return. He also noted that Plymouth is doing a great job at preserving wetlands through more stringent ordinances than other communities in the state.

Oakley added that there were too many parking spaces proposed for the pavilion and trail use and wanted more details before approving the adjacent north parking lot.

Planning Commissioner Chair Marc Anderson said he saw the need for a space so residents can park to access the greenway and supported a 38-stall parking lot. He did not support building the larger parking lot without an approved shelter, noting that the lot does not have to accommodate 150 vehicles.

Wosje reminded the council and residents that the Northwest Greenway was approved by voters in 2006 and that all of Plymouth is paying into the development for the use by the entire community.

“It’s not just a northwest amenity,” he said.

Therefore, Wosje said he was in favor of approving two parking lots to create access to all residents.

Three trailheads are part of the master plan initiated by the council in 2000, with land purchased specifically for the trailheads, explained Park and Recreation Director Diane Evans. She added that there was always a plan for some type of shelter, noting that the parking and shelter provide uses for the entire community. She added that the current shelters are in high demand and the department is overburdened with requests.

The trailhead is currently planned to be developed in two phases for efficiency and cost savings. The shelter is planned for phase two, which is expected to come before the planning commission and council at a later date.

Roehl suggested terminating the plans for the Peony Lane location and finding a different location that would have less of an impact on wetlands and wildlife.

“We have to give up a little land ... so people can access those areas,” said Davis, giving the examples of Parkers Lake and Medicine Lake, and made the motion to go with the bid package for both lots.

Prom suggested going with the commissioners’ recommendation of waiting to pave the second lot until a pavilion is approved, citing damage that could be caused with the use of heavy equipment.