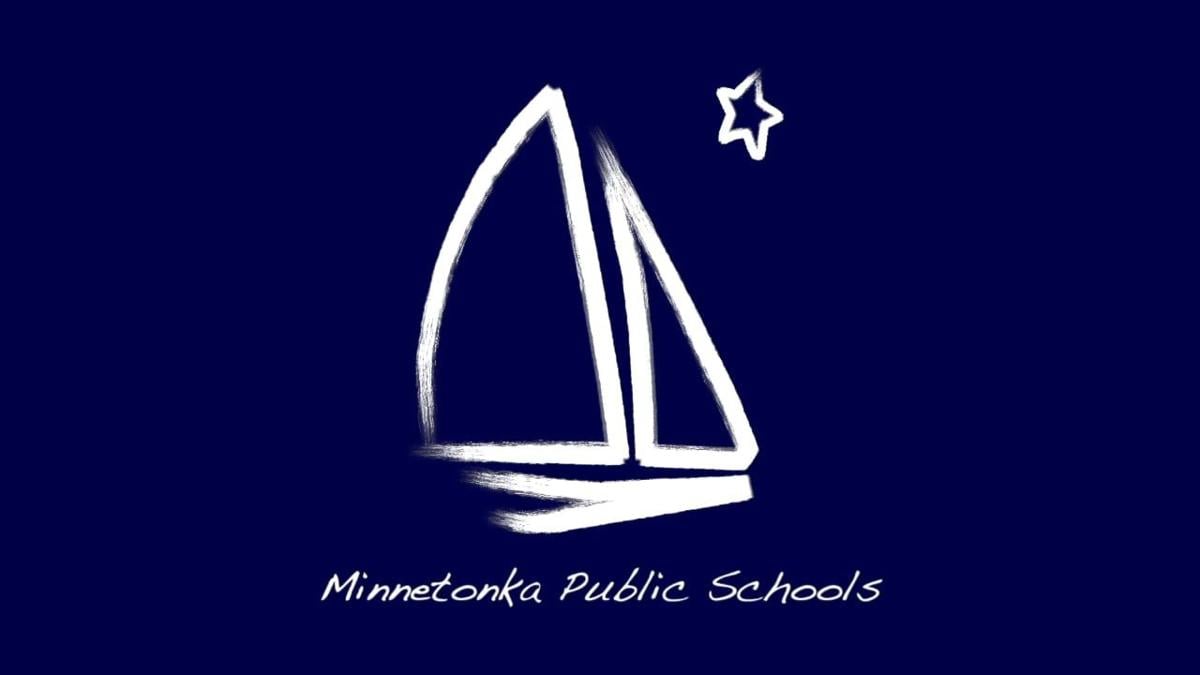 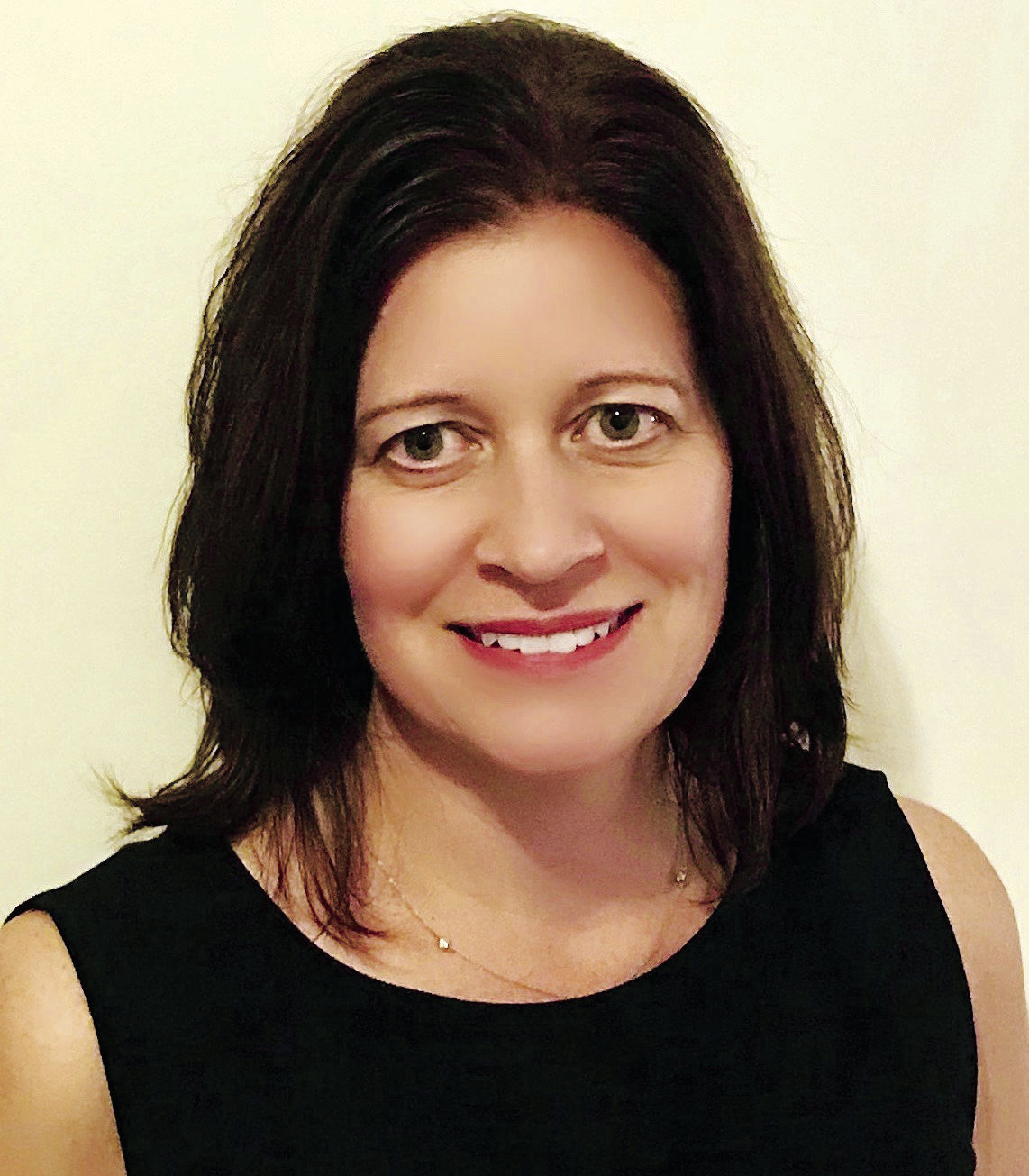 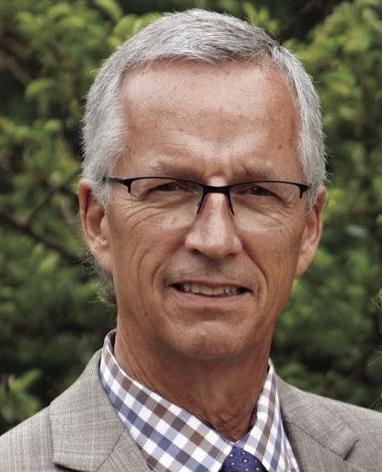 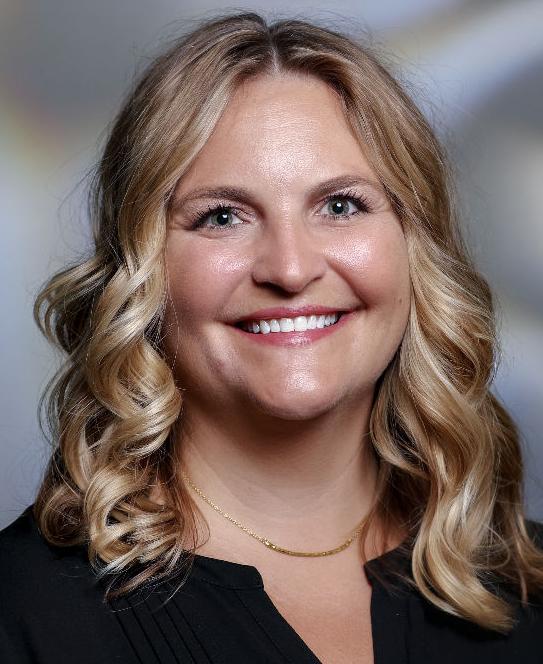 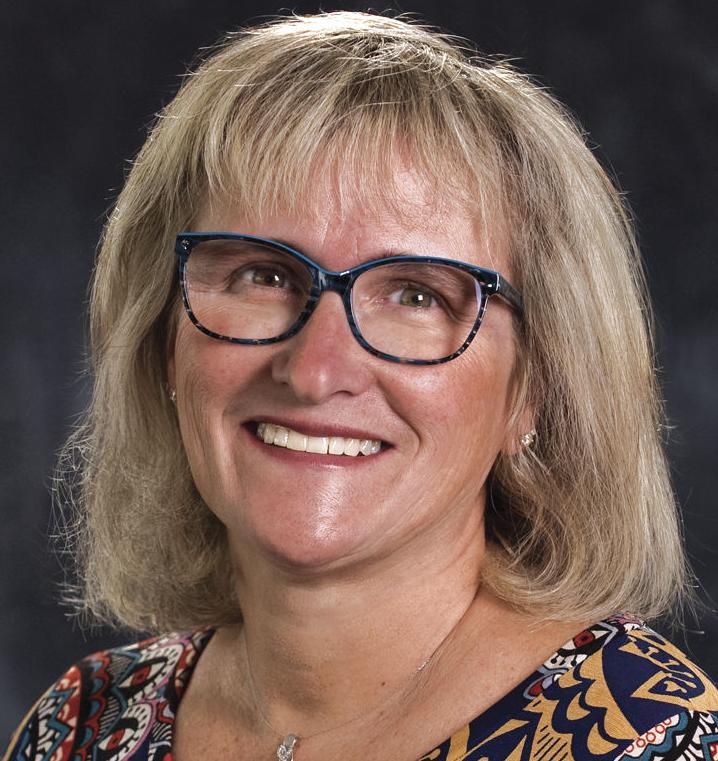 Christine Ritchie and incumbents Mark Ambrosen, Katie Becker and Lisa Wagner are the winners in the race for Minnetonka School Board.

A total of 11 candidates were seeking election to four at-large seats on the board. The other candidates in the race were Don Amorosi, Sarah Clymer, Kathryn Gimse, Julie Light, Meghan Selinger, Trevor Thurling and Josh Wilcox.

Ritchie, who has lived in the school district for seven years, was elected to her first term on the board.

“I am very excited for the next four years,” Ritchie said, adding that she’s looking forward to getting to work on the current board goals for this school year. “I would like to find a way to work with the community on some of the main topics of concern that I heard during the campaign. In addition, we need to start focusing on the budget and the enrollment numbers for the next school year.”

Ambrosen, who has lived in the school district for 26 years, was re-elected to a second term on the board.

Ambrosen, in his responses that ran in the Sun Sailor voters guide, said he’ll work with the district to offer avenues for success to all students, including their mental and social well-being, while continuing to follow prudent fiscal policies and exploring new revenue streams to ensure that the district is able to continue its standards of excellence without having to cut programs and budget.

Becker, who has lived in the school district for 10 years, was re-elected to a second term on the board.

In her voters guide responses, Becker said she sought re-election because she wants to continue the innovative programs that inspire students to reach their highest level of achievement while keeping Minnetonka Schools fiscally responsible and providing value for district taxpayers.

Wagner, who has lived in the school district for 26 years, was re-elected to a second term on the board.

Wagner said in the Sun Sailor voters guide that she plans to build on the district’s efforts to support students’ academic, social and emotional well-being, including the creation of a 10-year strategic plan that considers the implications of flattening enrollment and the state imposed levy cap.