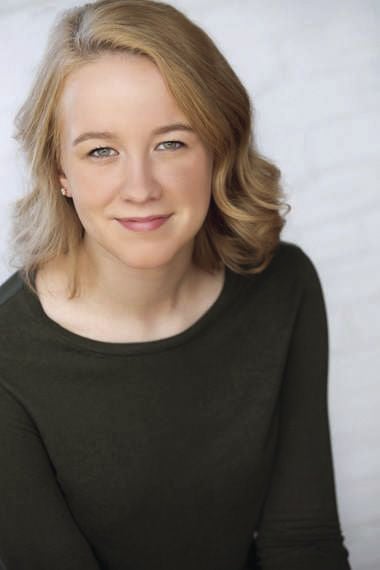 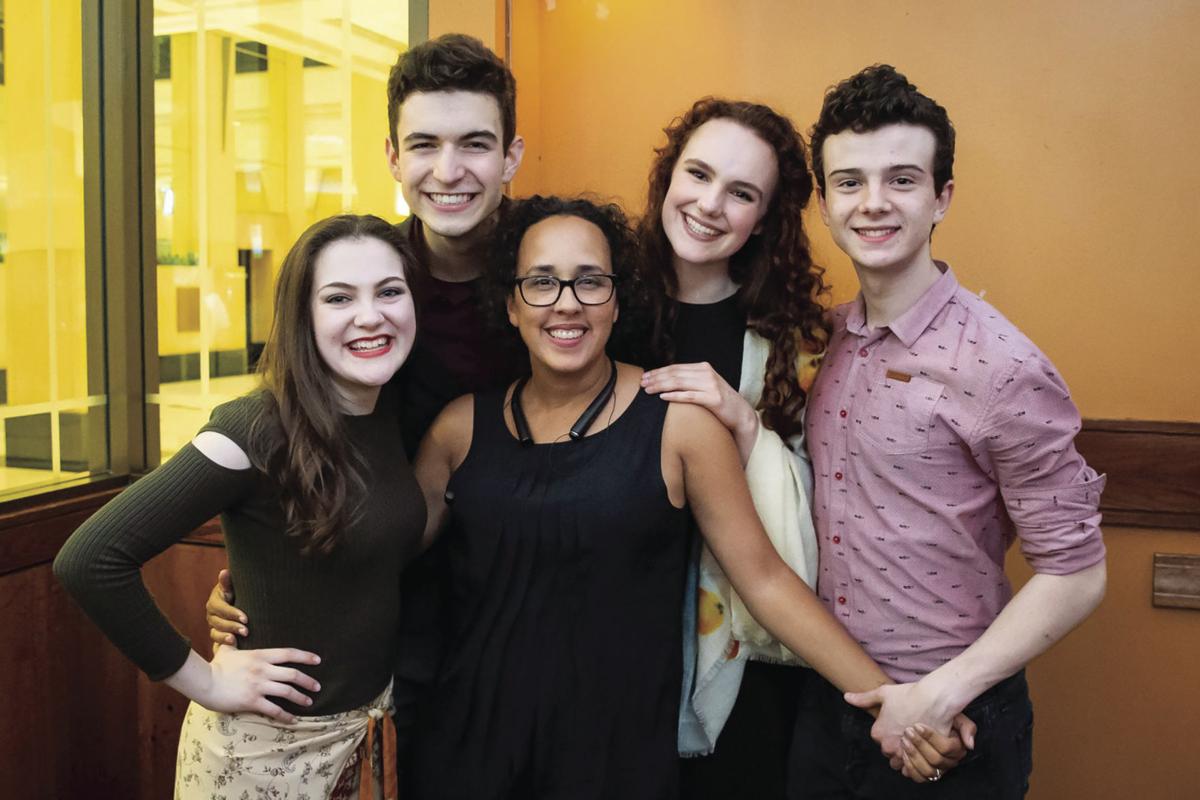 Three Minnetonka Theatre actresses will be honored this summer for their work.

On June 12, Mankato East High School senior Lauren Senden and recent Minnetonka High School graduate Aliyah Busselberg won the Triple Threat Broadway Experience Award for Minnesota. In late June, they will go to New York, where they will attend Broadway shows, meet with industry professionals and participate in workshops. Senden was honored for her Minnetonka Theatre performance as Ariel in “The Little Mermaid” and Busselberg as the title role in “Mary Poppins.”