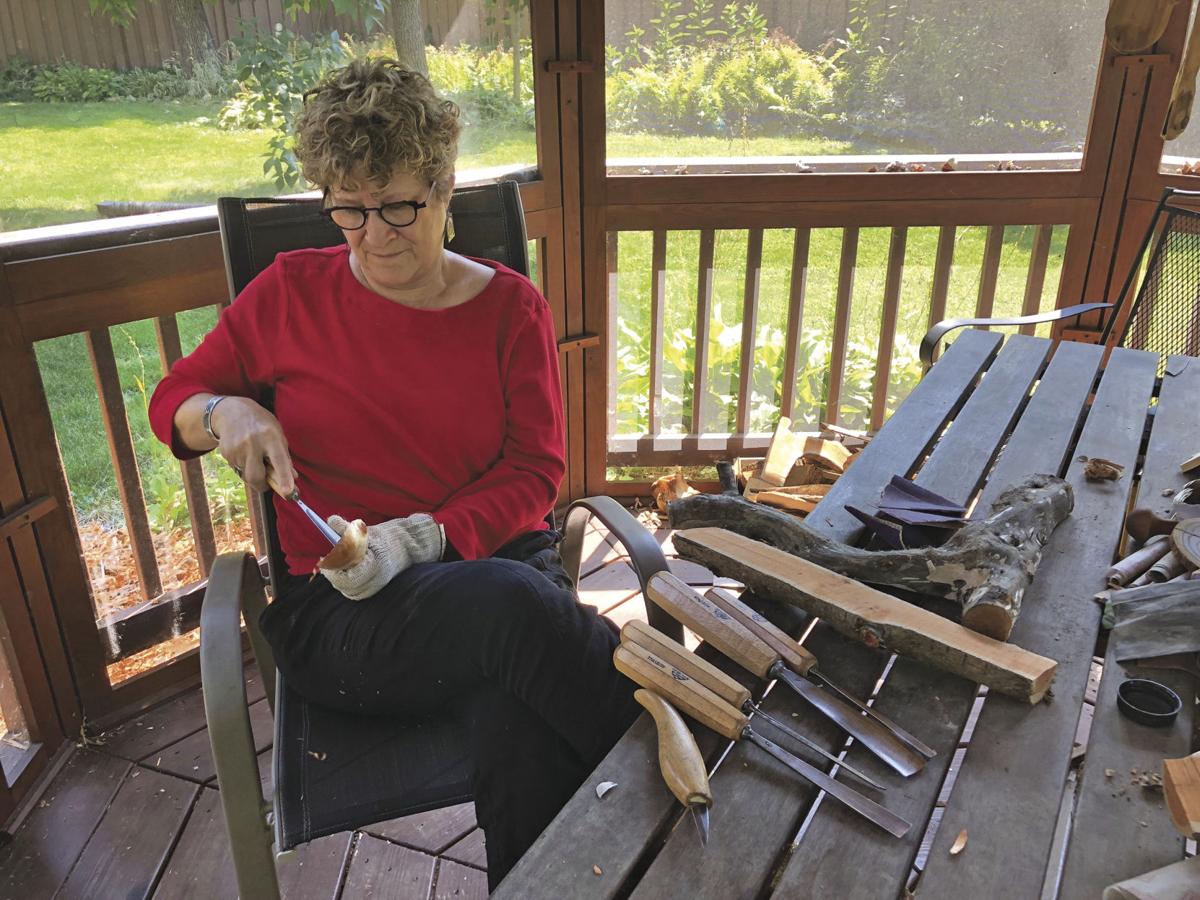 The gazebo in the backyard of Rhoda Michaelynn’s Golden Valley home doubles as her woodworking studio. 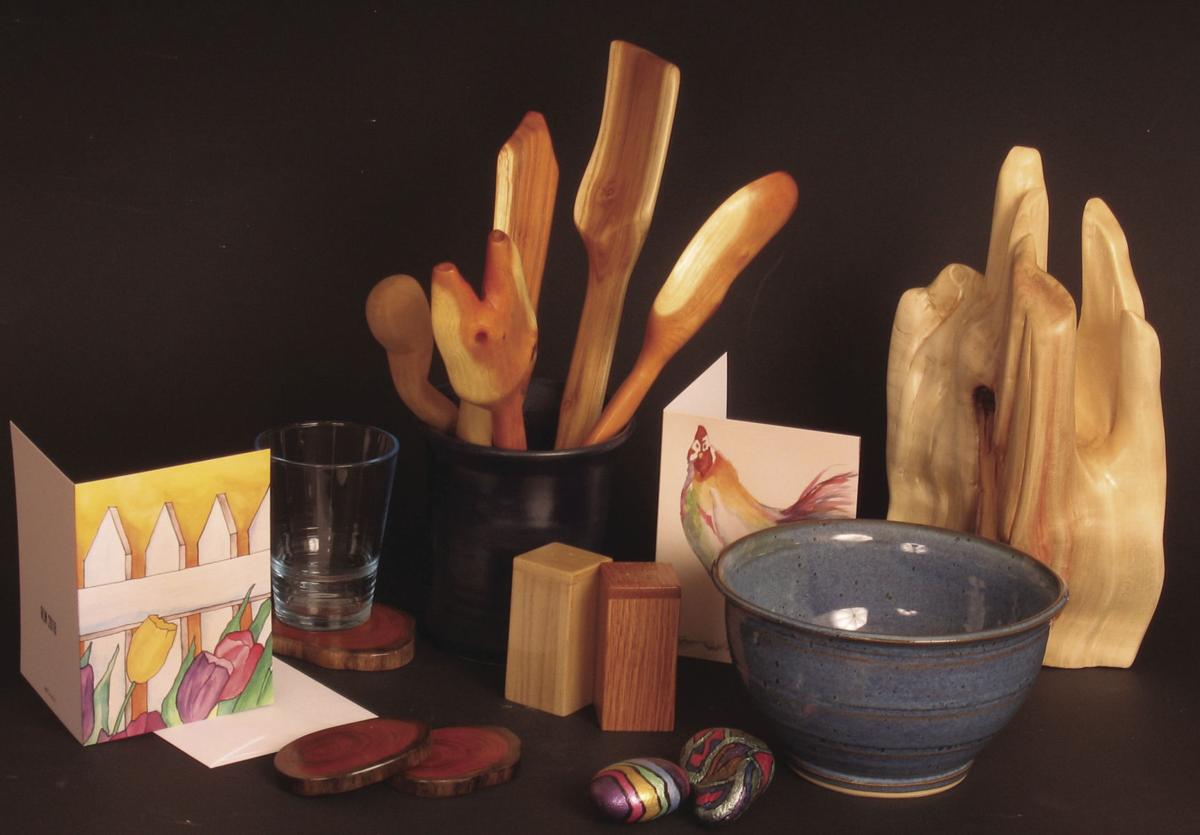 A sampling of Rhoda Michaelynn’s ceramics, woodwork and watercolor cards that will be on sale at the fundraiser. 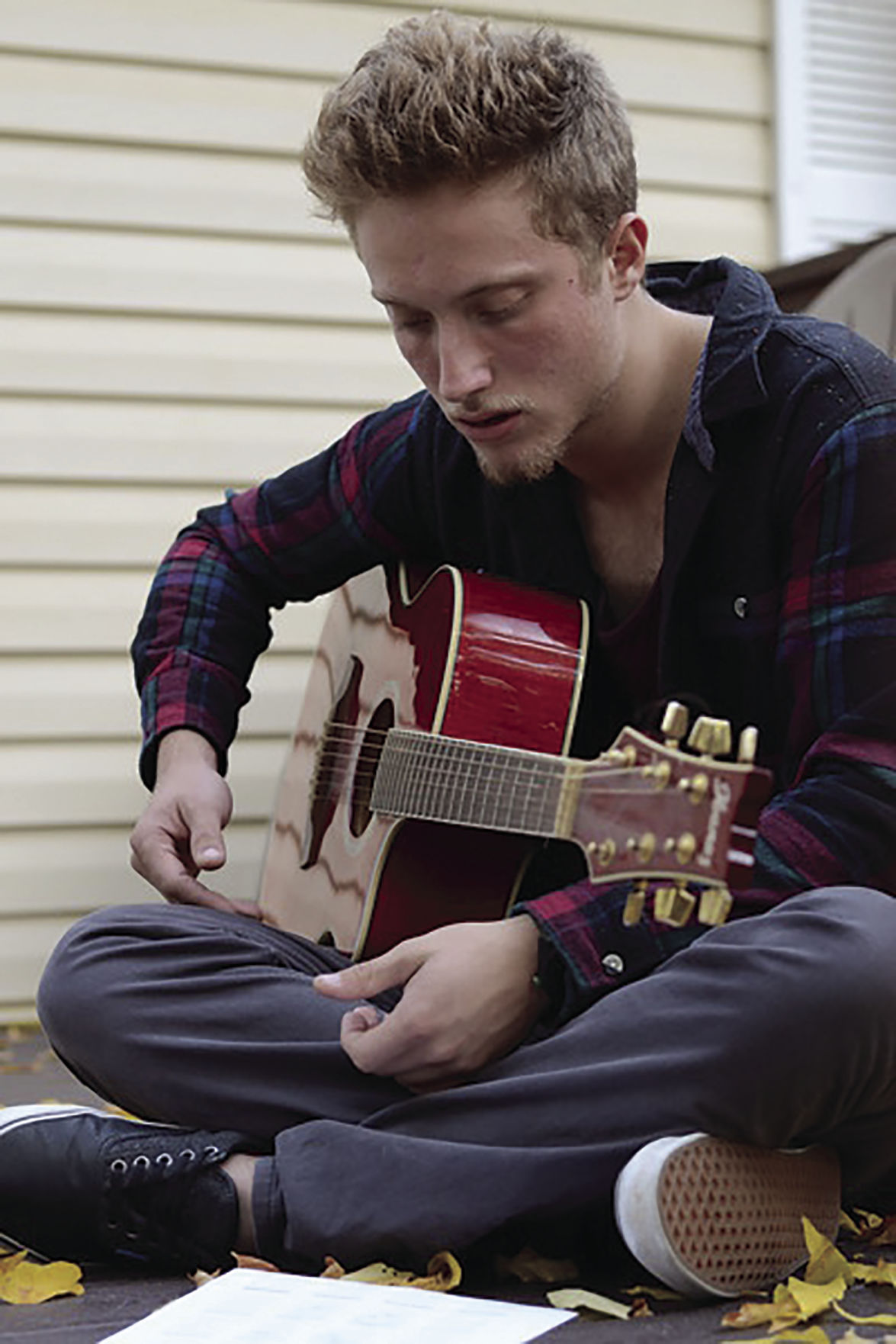 Adam Michaelynn, a Hopkins High School graduate, lost his life at age 18 due to an overdose on fentanyl-laced heroin. 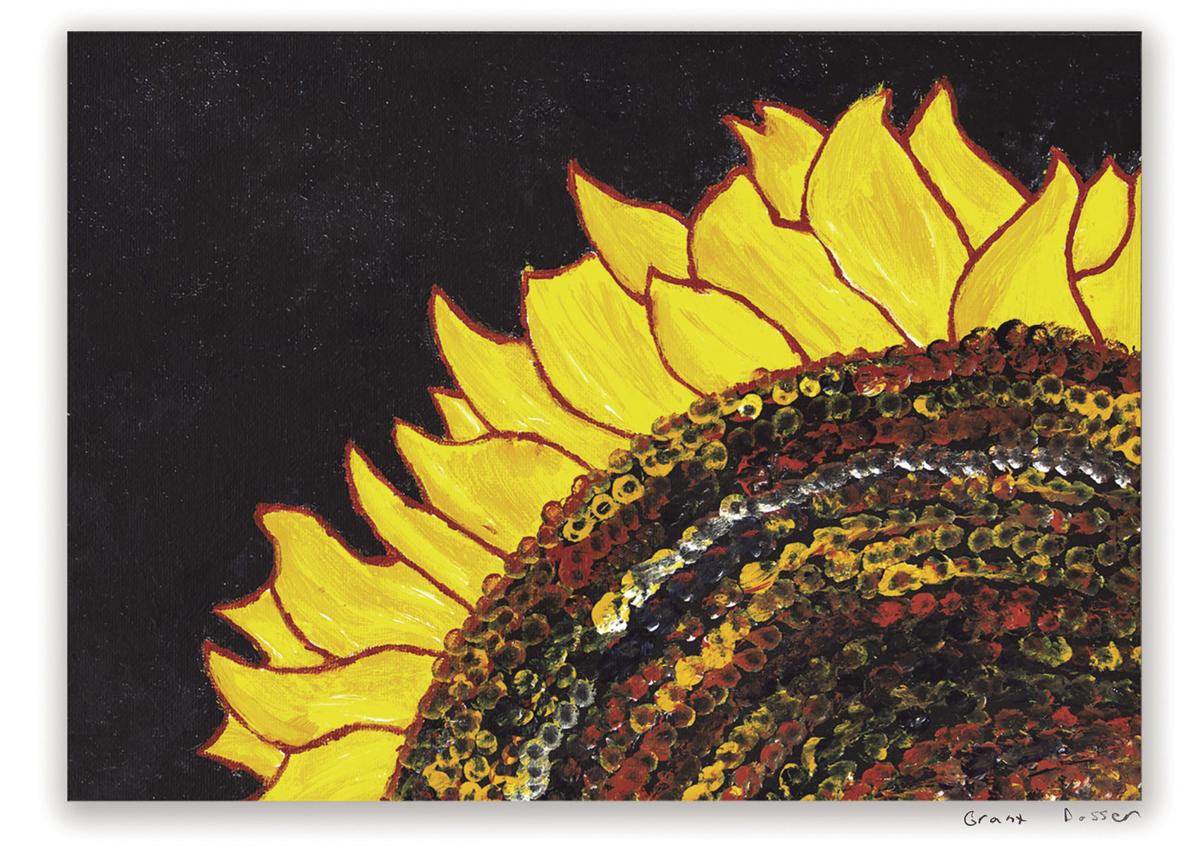 Stephanie Dosser, who lost son Grant in June due to an overdose on fentanyl-laced painkillers, is donating prints of his paintings and photographs to the fundraiser.

Hundreds of hand-crafted ceramics, woodwork and paintings decorate Rhoda Michaeylnn’s Golden Valley home. She made most of the pieces during the past couple of years. Ever since her son, Adam, died at age 18 in 2016, she’s been prolific at art.

Adam struggled with addiction, anxiety and depression, which drove him to self-medicate with opioid medications. Shortly after graduating from Hopkins High School, he died of an overdose of fentanyl-laced heroin.

Now, Michaelynn has retired from her career to dedicate herself full-time to helping prevent this tragedy from happening to another family.

She is organizing the inaugural Art for the Heart, an event where she will sell her artwork to fundraise for adolescent mental health.

All proceeds will go toward nonprofits MoveFwd, which offers free counseling to area youth, and the PrairieCare Child and Family Fund, which benefits mental health initiatives in schools throughout Minnesota.

MoveFwd is headquartered in the community center and heavily involved in the Hopkins School District. But youth demand for no-cost counseling services is on the rise and outweighs what the nonprofit can supply.

“We are increasing our mental health staff to address the need in the district, so whatever comes in from this event will go directly to supporting that increase,” said Sarah Granger, executive director of MoveFwd. She noted that the organization has three therapists on staff, but five therapists could easily be kept busy.

Attendees will be able to choose from dozens of Michaelynn’s woodworks, including spoons, coasters, bookends, salt and pepper shakers and spreaders.

Michaelynn carves pieces from discarded wood, like branches from her backyard or scraps from tree removal services, then sands them down for hours until smooth.

Most of the wood is buckthorn, which is an invasive species. She enjoys salvaging a knotted piece of wood, repurposing it into a functional tool and, in the process, uncovering its under-appreciated value.

“Working with something that people cast aside and don’t give credence to is a reminder to look below the surface,” Michaelynn said.

In addition to Michaelynn, 12 other artists or contributors, some of whom have had brushes with mental health-related tragedies themselves, donated artwork, including watercolors, visual arts and fiber arts.

Two months ago, Stephanie Dosser lost her son Grant at age 19 to an opioid overdose of fentanyl-laced Percocet. Her son had first been prescribed painkillers after an appendectomy.

Now, she’s contributing prints of her son’s paintings and photographs to the sale. Grant had been studying graphic design in college.

“He always had a really great eye. He could look at everyday objects and shoot them in a way that’s very interesting,” Dosser said.

Her son’s death is recent, but Dosser is already ready to help fight the opioid epidemic.

“We’re a pretty normal, middle-class family. It’s people you know it’s happening to. If my family’s story can help one other person in this world, then I feel like there’s something good from us losing him and I feel like he’d want us to do it. He’d be championing us to do it. There’s a lot of families who are trying to fight back from this and make a change,” Dosser said.

“The more I’m willing to talk about it, the more others are willing too,” Michaelynn said.

She hopes that the artwork sparks further conversation.

“If a person buys a piece and someone asks them later where they got it, they can explain what it’s for,” Michaelynn said.

Michaelynn hopes to make the fundraiser an annual event with more contributing artists. If interested, contact her at rhoda.michaelynn@comcast.net.

What: Art for the Heart, an art sale in which the proceeds benefit adolescent mental health nonprofits

Copyright © 2018 at Sun Newspapers/APG Media of East Central Minnesota. Digital dissemination of this content without prior written consent is a violation of federal law and may be subject to legal action.