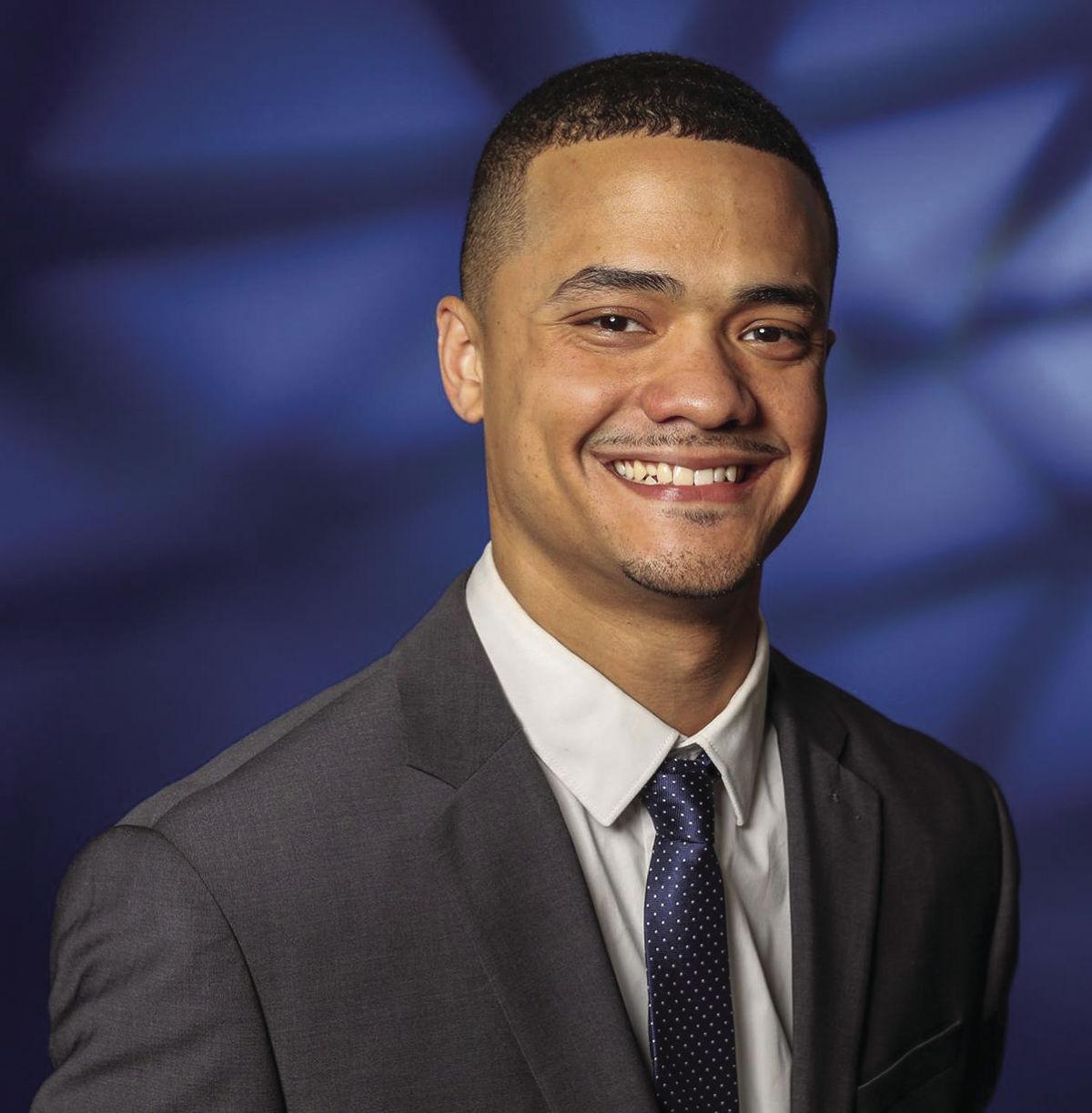 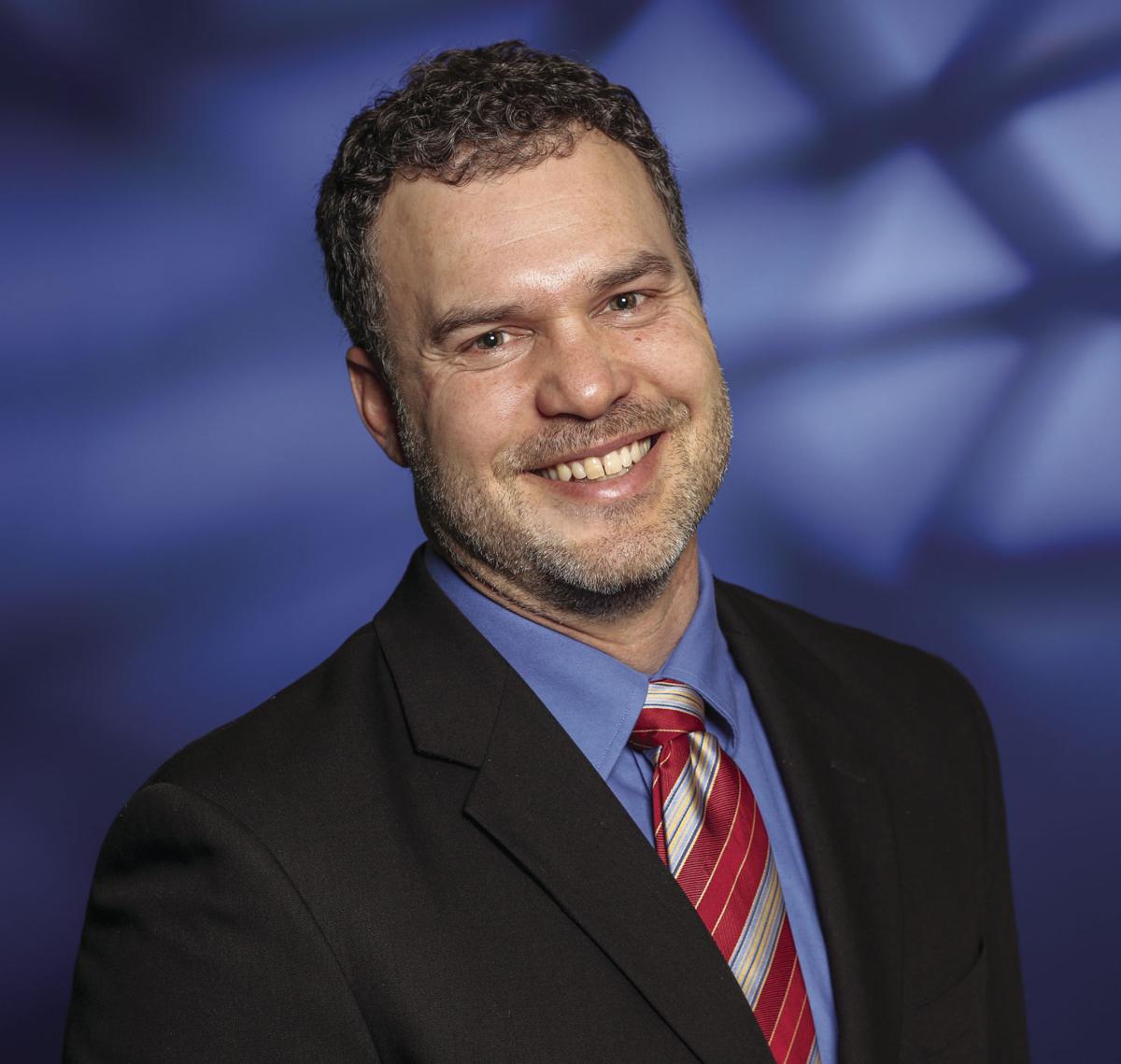 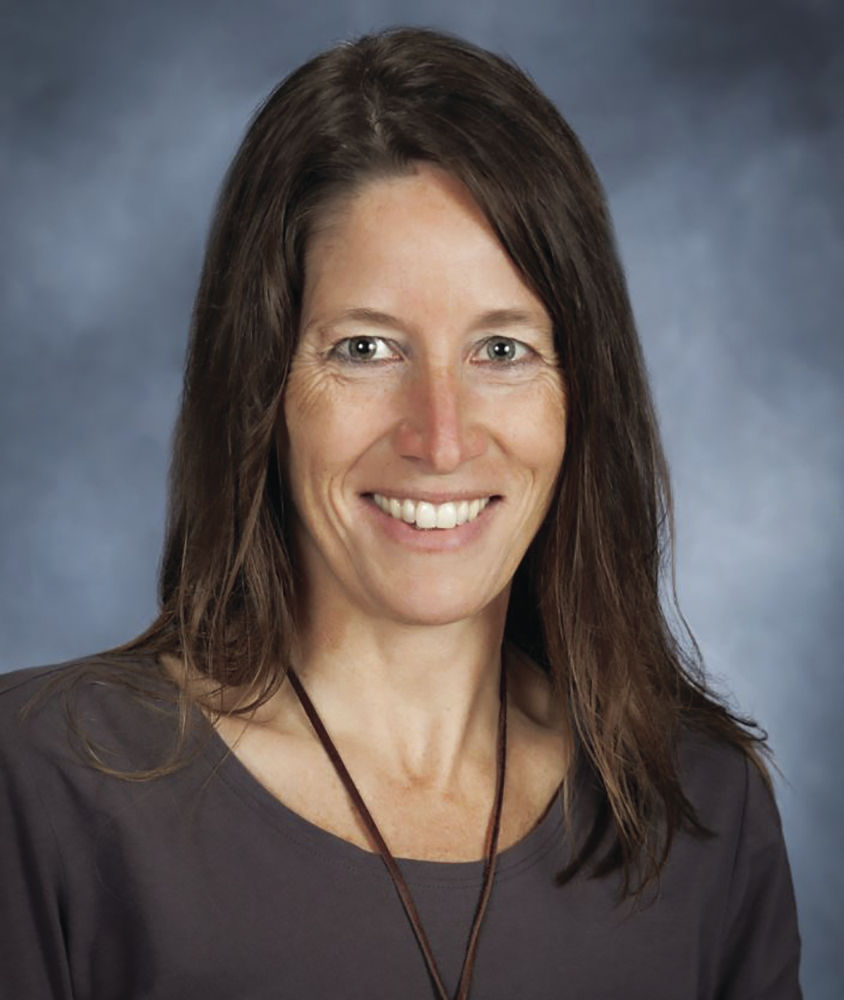 He starts his position on Sunday, July 1, replacing Robb Virgin, who is leaving the district in late June to be principal of Eden Prairie High School.

Gibbs brings more than six years of leadership experience in the Saint Paul Public School District to the assistant principal position. He has spent the past three years serving in progressive roles at American Indian Magnet School in St. Paul, most recently as assistant principal.

Prior to that, he was project coordinator of talent development and acceleration services for the district and cultural specialist and teaching assistant for Capitol Hill Magnet School in St. Paul, which primarily serves gifted and talented students.

“Nate is a bright, dynamic and engaged leader, and he absolutely impressed the hiring committee with his interpersonal skills, his focus on building relationships with students, staff and families, and his outstanding communications style,” said Minnetonka High School Principal Jeffrey Erickson. “Nate is a student-centered and collaborative administrator, and he’s going to make a great addition to the Minnetonka High School leadership team.”

Gibbs is a member of the National Institute for School Leadership and Saint Paul Public Schools Principal Academy. He earned a bachelor of arts degree in political science and a minor in African American studies from the University of Minnesota-Twin Cities and a master of arts in educational leadership, as well as his K-12 administrator license, from Minnesota State University-Mankato. He holds certifications from the Boomerang Project (WEB/Link Crew Coordinator Program) and AVID (Culturally Relevant Teaching Strand and Middle School Leadership Strand). Mr. Gibbs is currently in the University of Minnesota Principals Academy.

“I am honored to be named as assistant principal at Minnetonka High School,” Gibbs said. “The heart of my career has been about ensuring that all young people have access to exceptional learning opportunities and experiences. At Minnetonka High School, this is a team effort, and I am excited to make connections with students, colleagues, and families who are committed to helping our students achieve their highest potential.”

The search for a second assistant principal, who will replace Dr. Amy Steiner, who will join Orono Public Schools as high school principal at the end of June, remains underway.

Minnetonka Public Schools announced that Sally Belgum-Blad will be the district’s early childhood family education/preschool coordinator. She begins her new role on July 1.

Belgum-Blad has spent the past four years leading the early childhood and preschool programs in the Dassel-Cokato Community Education program. Prior to that, she served two years as the early childhood family education and school readiness coordinator for parent education for Kimball Area Public Schools.

Belgum-Blad has more than eight years of experience combined as a program evaluation specialist for state and federal grants, a grant coordinator and a school grant advisor. She also has experience as a school-parent liaison for the Atwater/Cosmos/Grove City School District, as well as a parent educator. She earned her bachelor of science degree from the University of Minnesota, Twin Cities Campus and her master of science degree in educational administration and leadership from St. Cloud State University.

“Sally will be an excellent leader for our young Minnetonka families, helping them grow and experience Minnetonka School’s ECFE, Screening and Minnetonka Preschool programs,” said Tim Litfin, director of Minnetonka Community Education, which oversees the district’s ECFE and preschool programs.

Andrew Gilbertson has been named as principal of Groveland Elementary School.

He begins his new role July 1, replacing David Parker, who will retire at the end of June.

For the past six years, Gilbertson has served as district supervisor of achievement and integration for Eastern Carver County Schools and the past two years as administrative dean of La Academia Kinder Academy. He previously was a classroom teacher and teacher on special assignment for Northfield Public Schools, where he taught in first, fourth and fifth grade Spanish immersion and English speaking classrooms.

“It was apparent almost immediately that Andrew Gilbertson was the right fit to be our next Groveland principal,” said Dennis Peterson, superintendent of Minnetonka Schools. “He is a thoughtful, engaged servant leader, dedicated to upholding our district’s high standards of world-class, child-centered excellence in teaching and learning while building close relationships with families and teachers. I believe he will be a wonderful leader for the Groveland Elementary community.”

Gilbertson earned his bachelor of arts degree in elementary education from St. John’s University and his master of arts in curriculum and instruction and K-12 principal licensure from St. Mary’s University.

“My family and I are tremendously excited to join the Groveland Elementary family,” Gilbertson said. “Mr. Parker, along with the staff and families of Groveland, have set a high bar of achievement and positive culture. Conversations with families, staff members and students revealed a tight-knit community of high quality staff, engaged parents and outstanding students. I am anxious to meet each family, student and staff member and get started carrying on the Groveland Elementary standard of excellence.”

He and his wife, Emily, and their four children reside in Chaska.