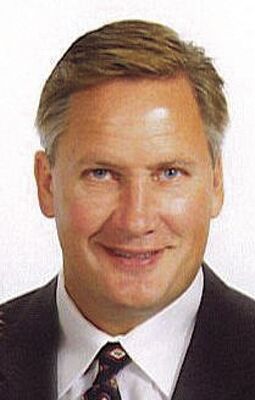 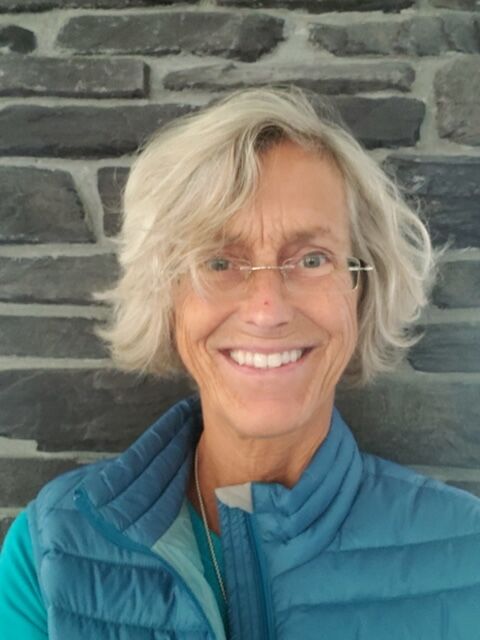 Excelsior City Council member Greg Miller resigned at the council’s Oct. 5 meeting. After serving on the City Council for over 16 years, Miller and his wife are moving to Wisconsin for family considerations.

In his resignation letter, which he read to the council, Miller thanked staff members, mayors, councils and commission members for their work over the years to achieve goals that make Excelsior one of the best places to live. Miller also thanked residents for their support.

Miller noted accomplishments over the years such as the new library, The Waters Senior Living, pedestrian improvements, funding over $10 million for infrastructure improvements and enabling national historic registration for the commercial historic district.

“Despite current challenges, I have never seen Excelsior more vibrant with superb quality of life for all its citizens,” he said.

Fellow members said they weren’t expecting his resignation during the meeting.

It’s been terrific to work with Miller and get to know him not only as a council member but also as a friend, said Mayor Todd Carlson.

It’s been clear that Miller is 100% invested in what he believes is best for the city and it shines through in all his decisions, said Councilmember Lou Dierking.

They had hoped he would finish his term, but understand the position he’s in, Carlson said. Miller will be recognized for his service on the council at a future meeting.

The council unanimously voted to appoint Ann Hersman to the vacant council seat. Hersman is running unopposed for the City Council in the general election.

Hersman was attending the meeting and said she is thrilled, honored and available to start her time on the council.

“We’re excited to have you aboard,” Carlson said.

Hersman will be sworn in at the Oct. 19 council meeting.