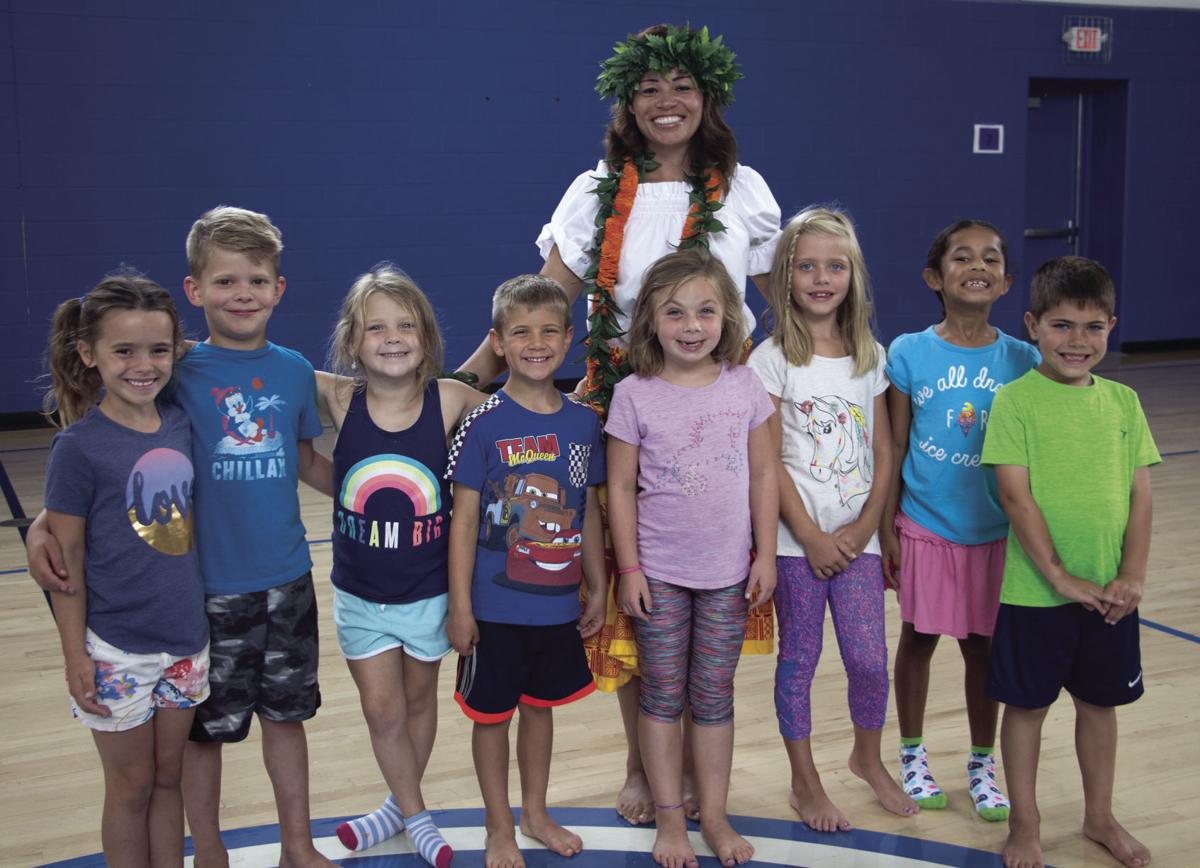 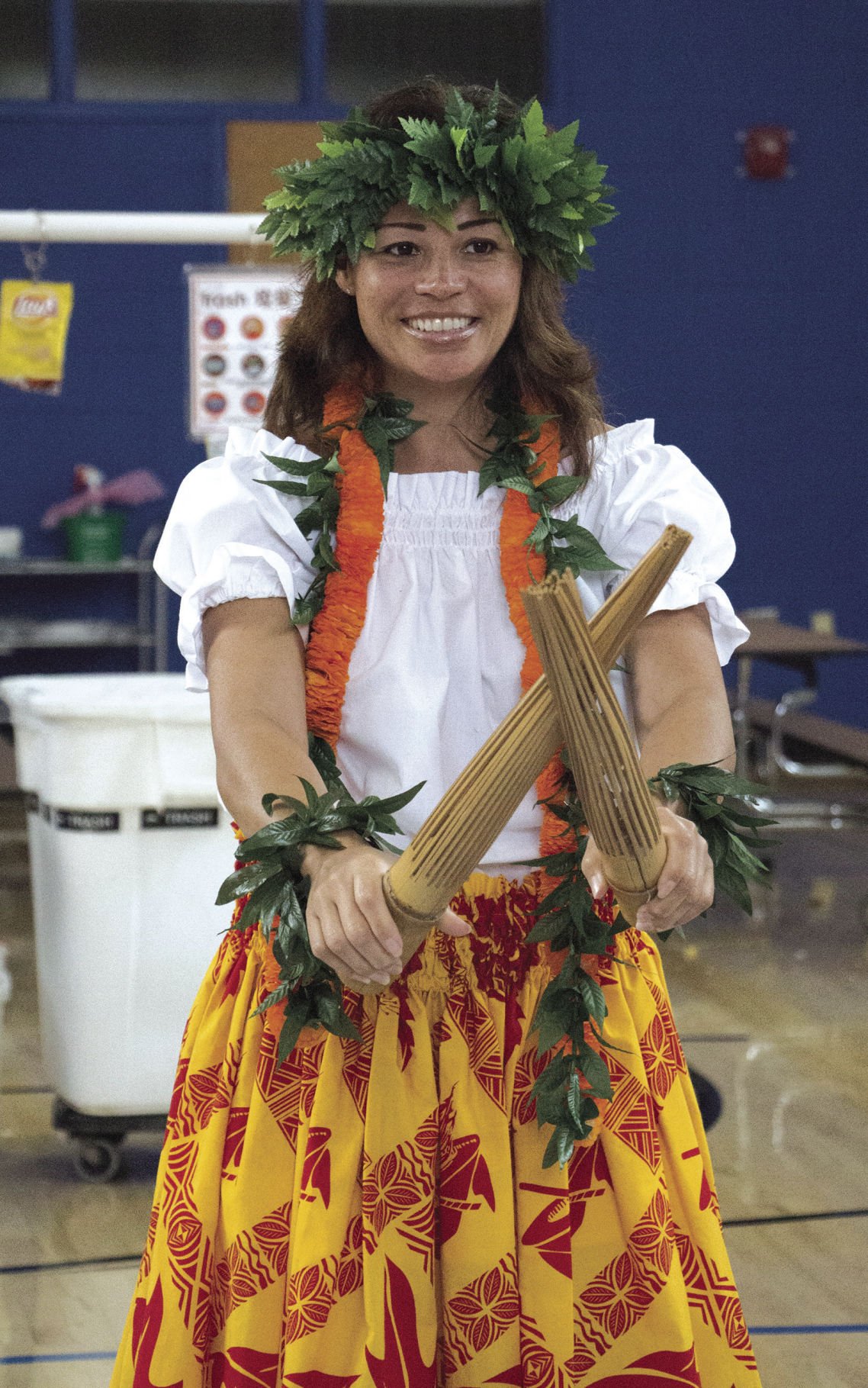 Lana Schneider, an Excelsior resident and a native Hawaiian, teaches students in Explorers Club about traditional instruments used during hula. 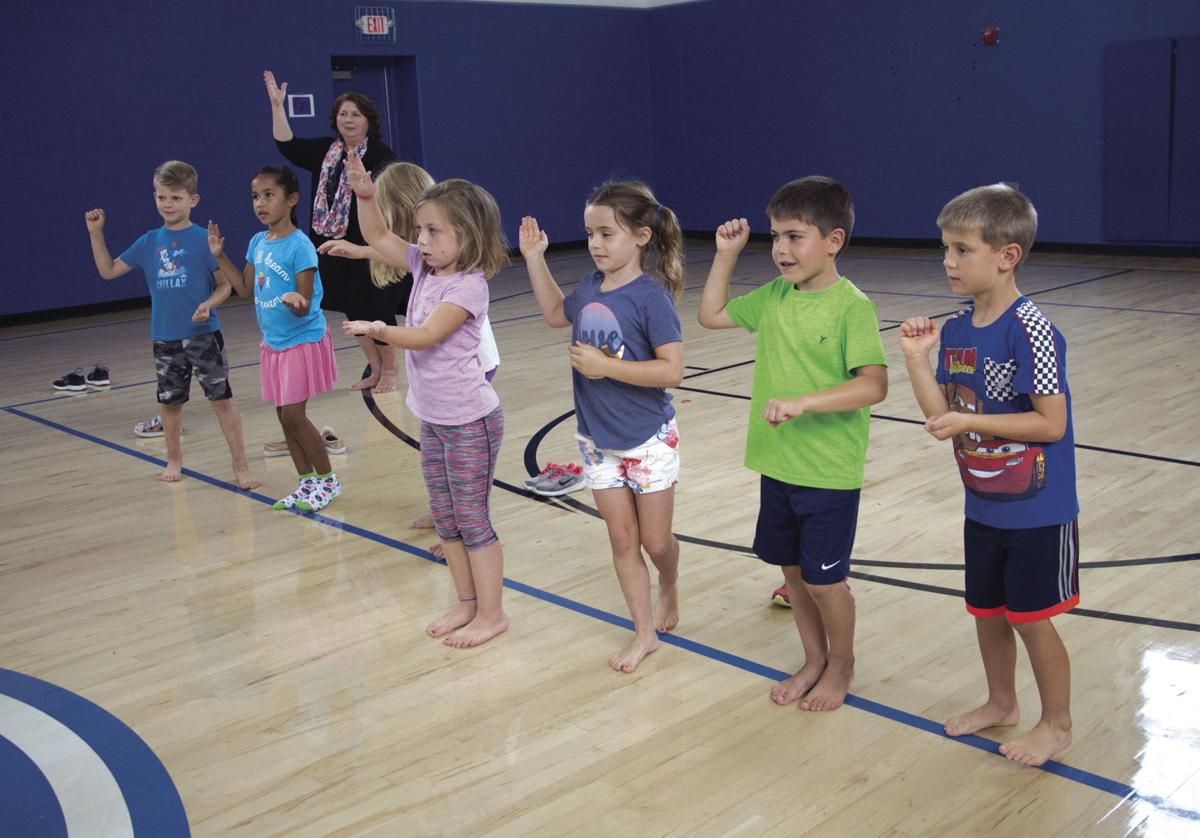 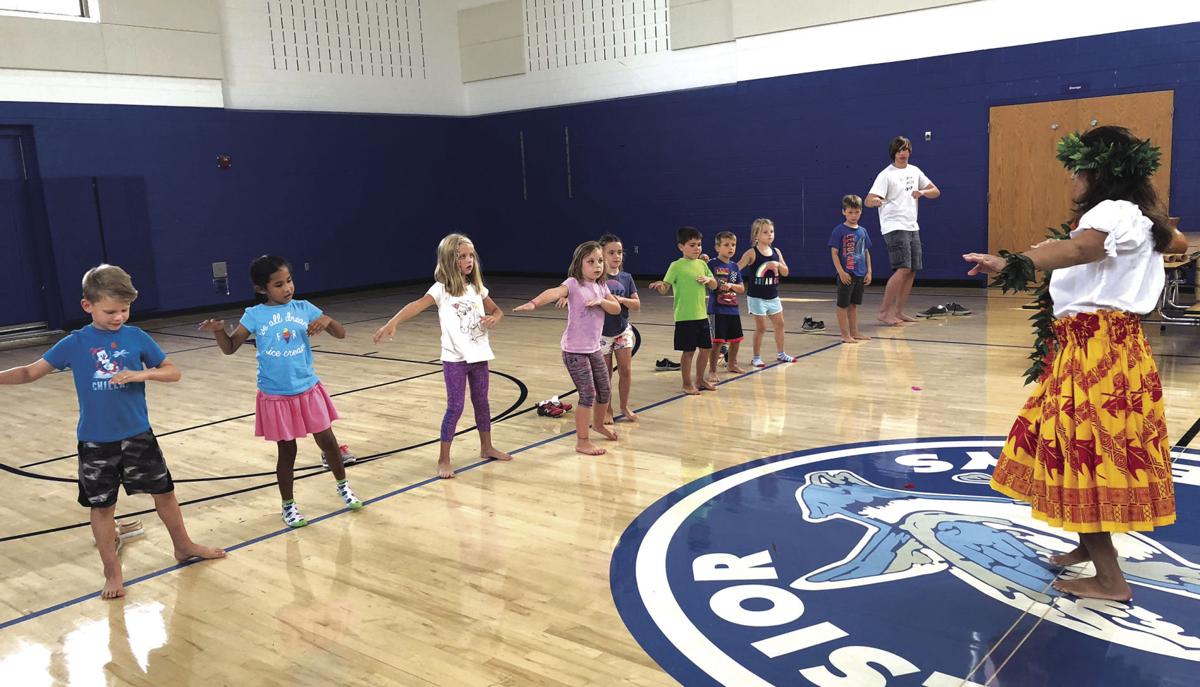 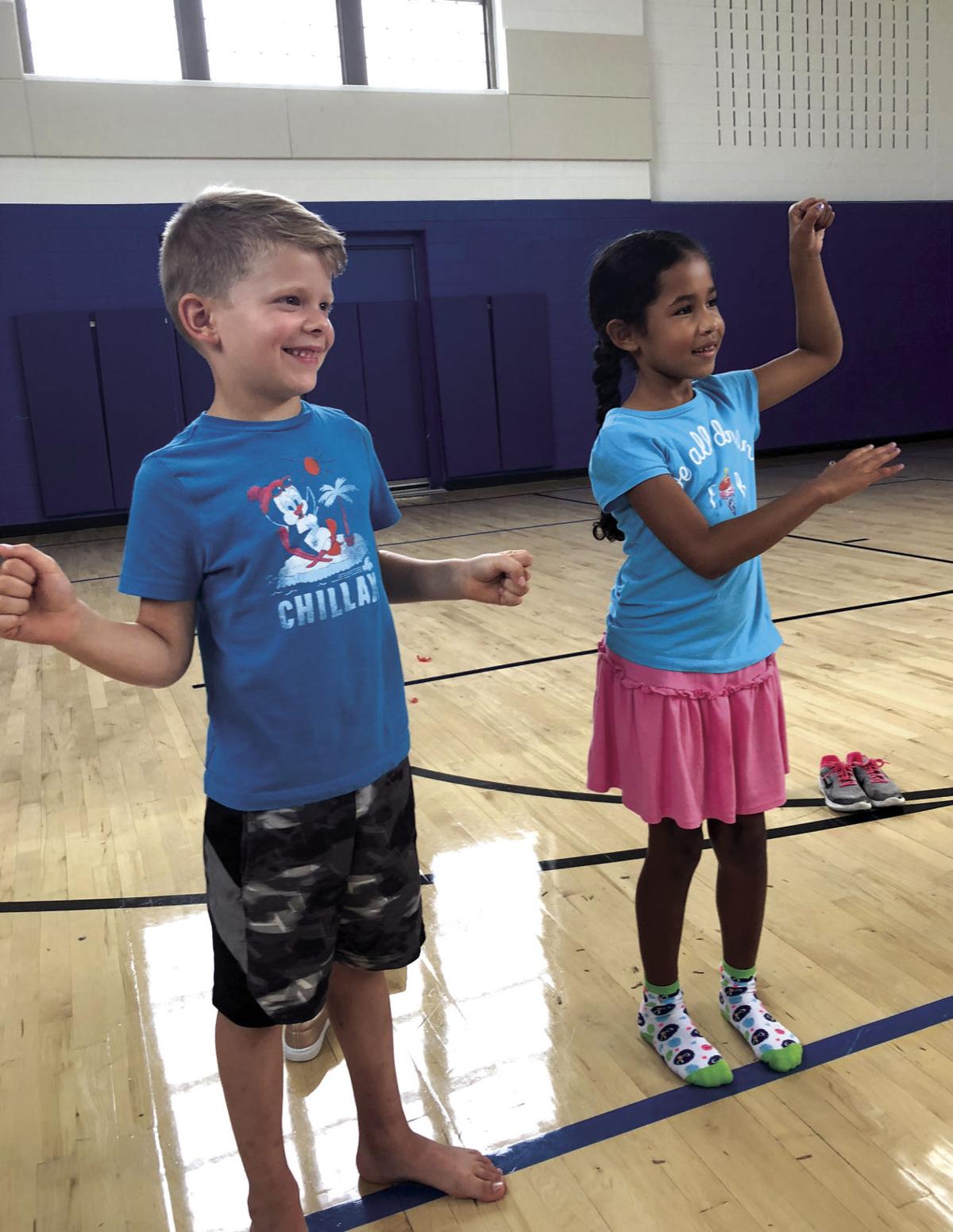 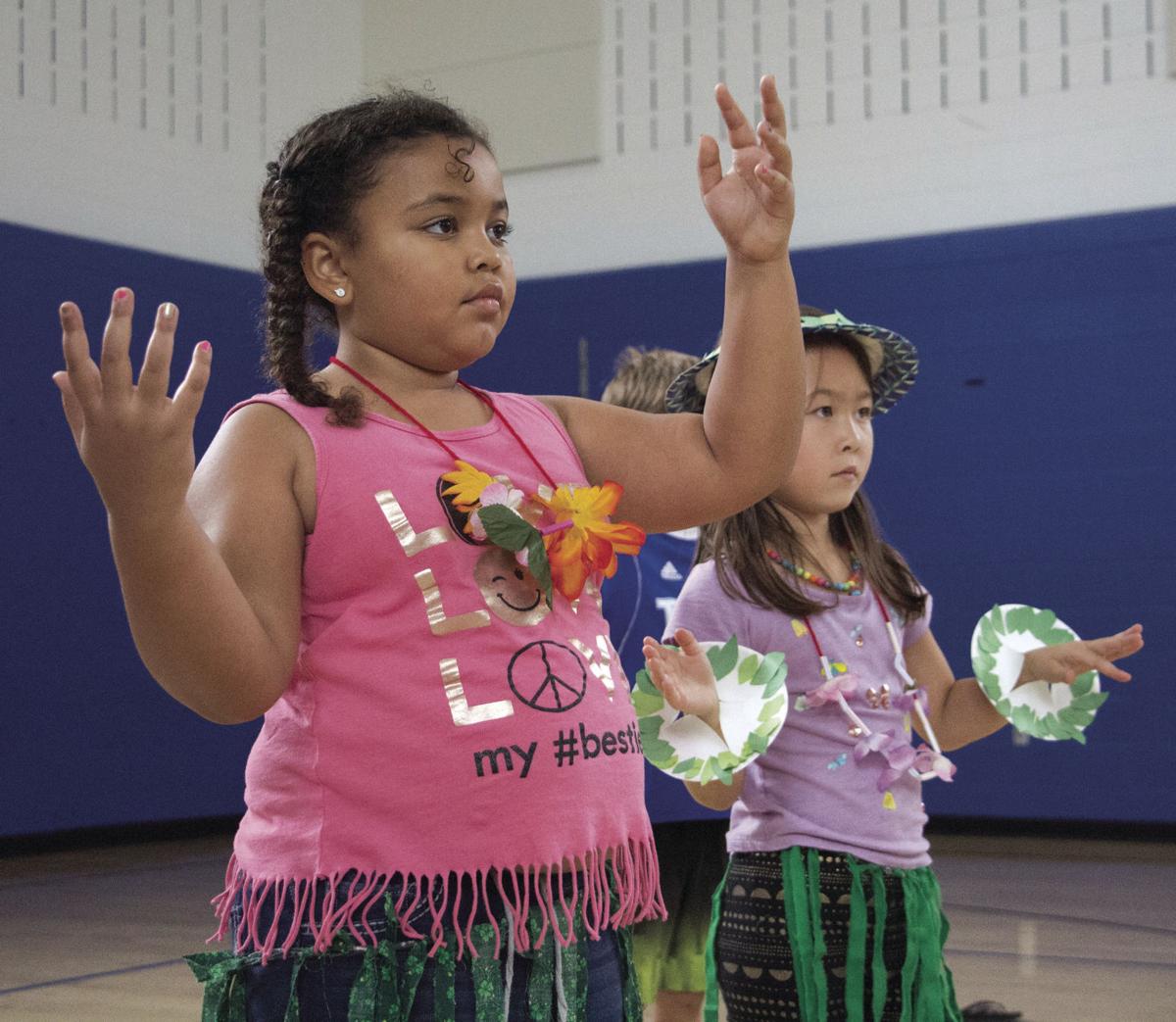 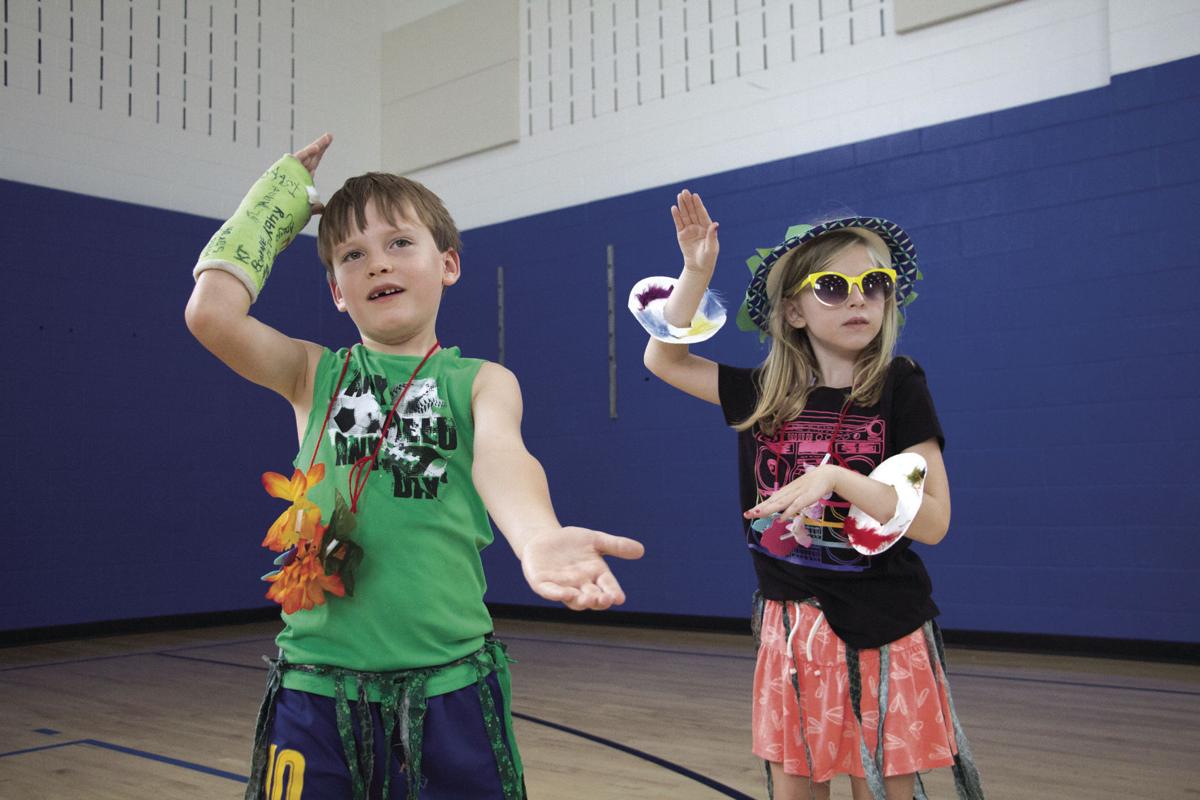 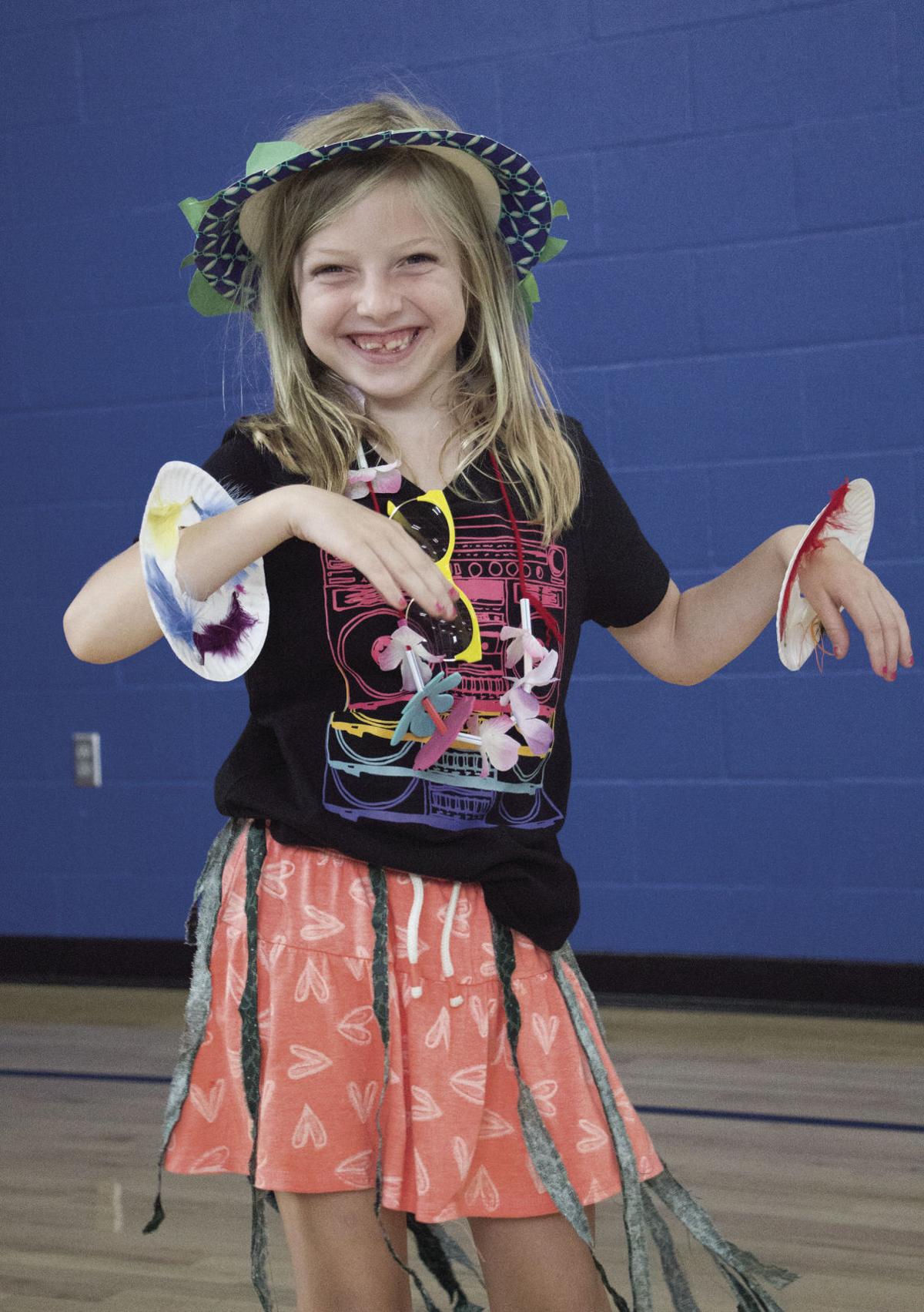 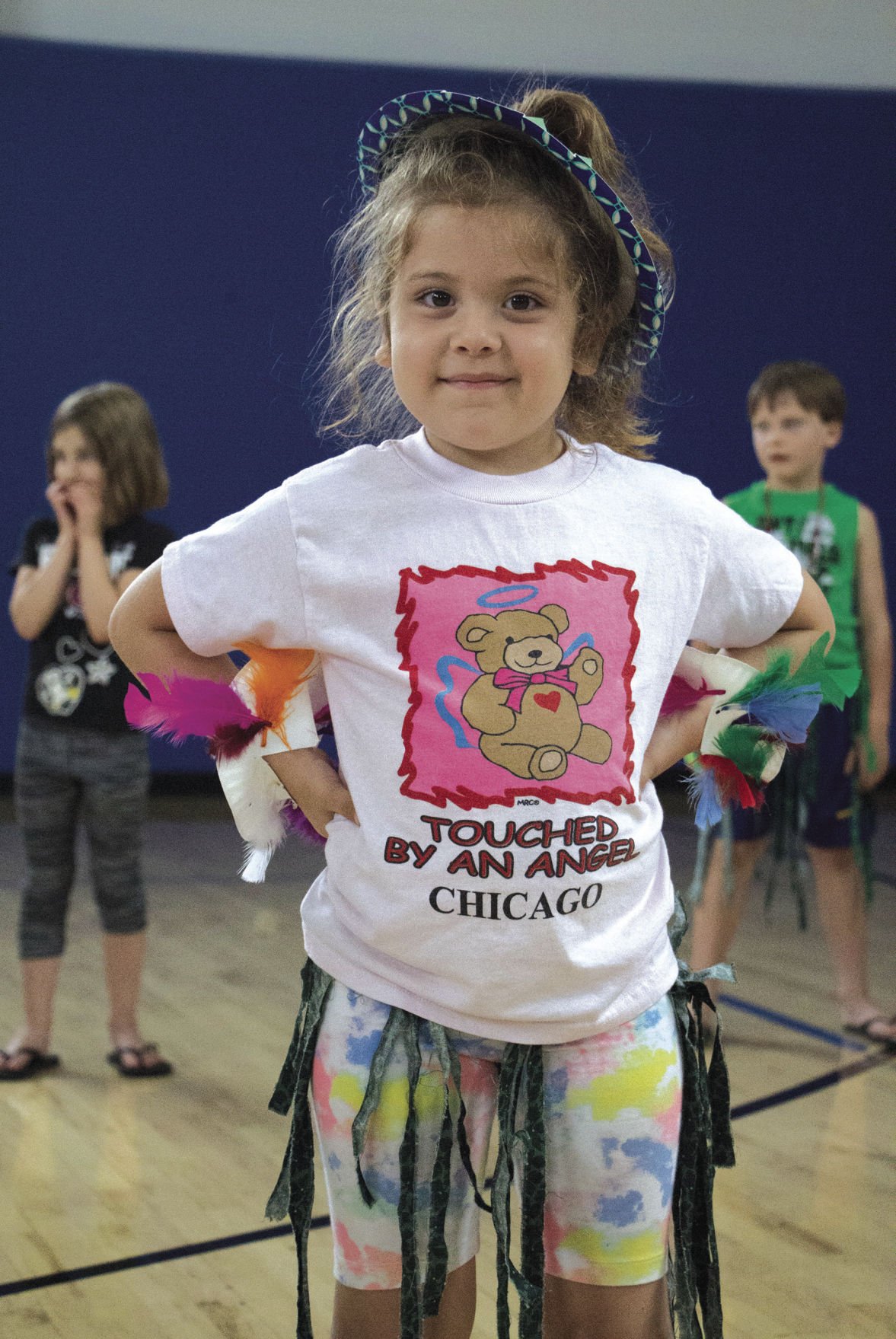 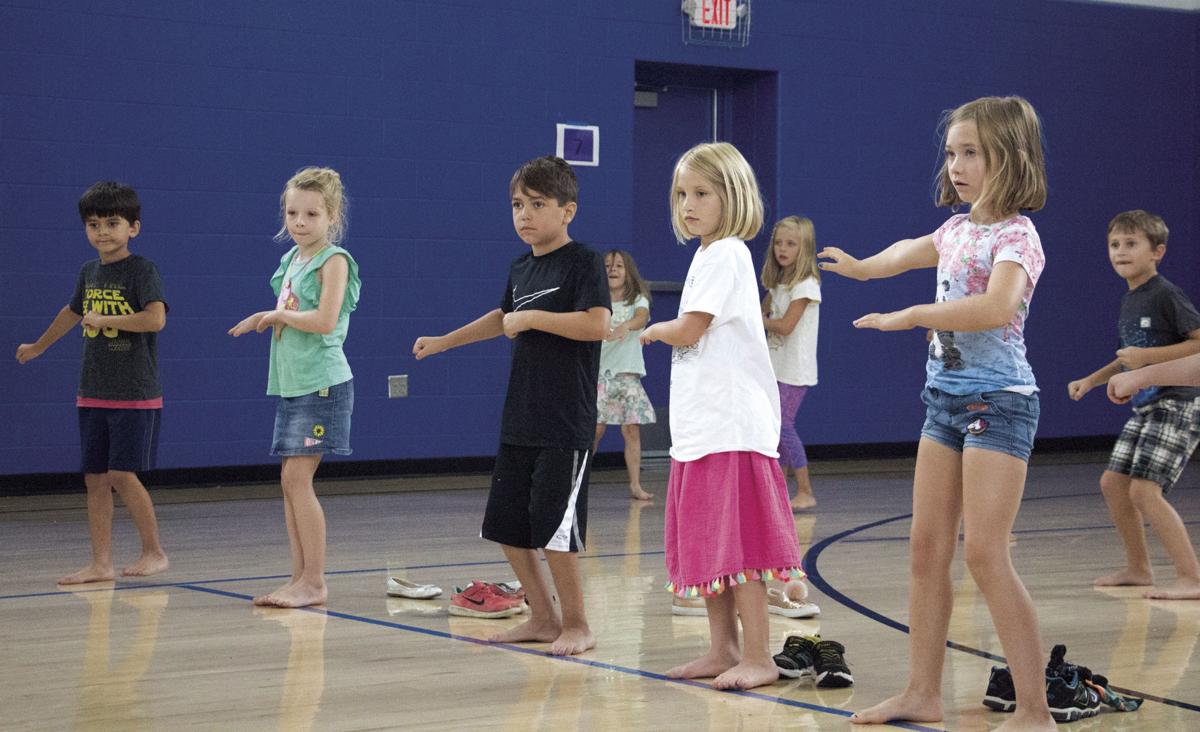 First- and second-graders in Explorers Club smile as they learn hula dancing Aug. 21 at Excelsior Elementary.

Lana Schneider, an Excelsior resident and a native Hawaiian, teaches students in Explorers Club about traditional instruments used during hula.

First- and second-graders in Explorers Club smile as they learn hula dancing Aug. 21 at Excelsior Elementary.

On Aug. 21, first- and second-graders in Explorers Club at Excelsior Elementary learned about the Hawaiian people, culture and traditions.

Lana Schneider, an Excelsior resident and a native Hawaiian, has been teaching hula dancing for several years to elementary and middle school students in the Minnetonka School District.

“Anytime I can teach whatever age group about Hawaiian culture it is great because I’m spreading the word of my people,” she said. “A lot of people don’t really understand what Hawaiian dance is or that it’s really different compared to other dances in Polynesian countries.”

Hula is a Polynesian dance form that is accompanied by chant or song. The Polynesians, who originally settled in the Hawaiian Islands, developed hula.

“Hula is an ancient tradition and it has been modernized throughout the years,” Schneider said. “Basically you tell a story through movements and is very specific to the story you want to tell.”

Schneider was recently approached to teach hula dancing to students in the Excelsior Elementary Explorers Club, which is a summer child care program.

Schneider was approached by teacher Gerry Johnson, whose son Eric is married to her daughter Leilani, after Johnson returned from a trip to Hawaii. Johnson said she thought sharing the Hawaiian culture with her students would be a great learning experience.

“This past summer I traveled to the island of Oahu and experienced firsthand the beauty and rich history of the Hawaiian people,” Johnson said. “I experienced the island through guided tours with my son Eric and his wife Leilani. ... It feels great to be able to share a part of Hawaiian history with the first- and second-graders at Excelsior’s Explorers Club through the gifted talents of a true Hawaiian, Lana Schneider.”

Schneider was invited to come on Aug. 21, which was also the 59th anniversary of Hawaii becoming a state. She taught the children hula moves that told the story of “returning to a little grass shack in Hawaii and seeing friends and family they hadn’t seen in years.”

“Hawaiian’s didn’t have a written language until the missionaries came so hula was a way to pass down to other generations factual history and other stories,” Schneider said.

“I think it’s cool that Hawaiians tell a story by dancing,” said Odin Stemback, an explorer in the program.

The students also watched a video of children hula dancing, listened to authentic Hawaiian music, saw native instruments and made their own hula skirts and other hula decorations.

“I really like the dancing and it’s fun to learn something new,” said Explorer Addie Cornell.

“I loved learning about the different Hawaiian instruments and trying out the fun dancing,” added Autumn Caspers.

“I think it’s important to learn other cultures’ traditions,” Schneider said. “When they’re kids, they may not have necessarily gone to other countries and learned about that country’s culture and this is a way to expose them to that. Kids need to know that there are other people and kids out there who do different things and from them.”

“This is a hands-on learning experience for the kids and they were able to connect with an authentic Hawaiian hula dancer which makes it more personal,” Johnson said. “This gave them an extra highlight during their summer to experience something new and participate in it.”