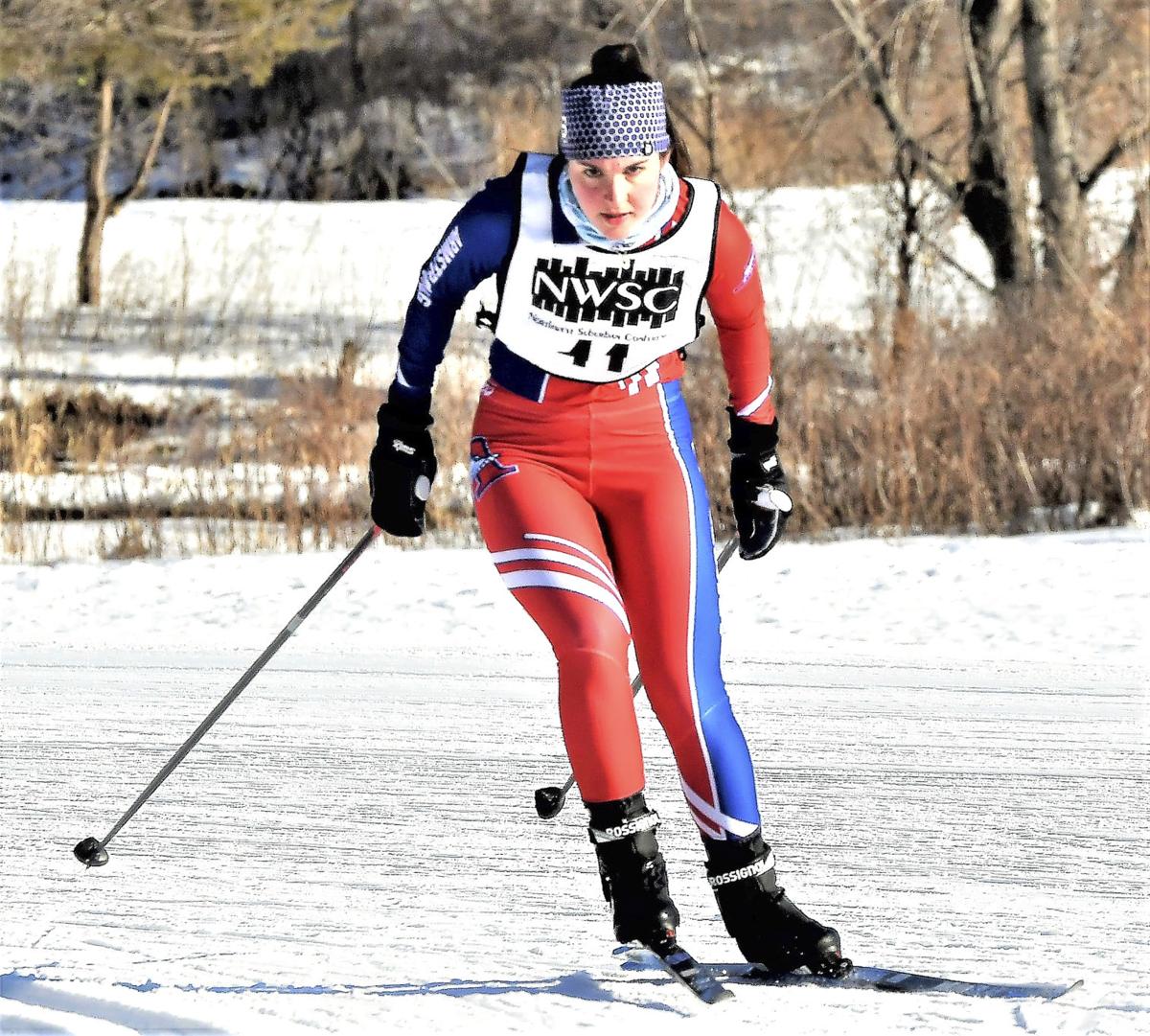 Armstrong senior Olivia Foli makes her way through the course Feb. 6 in the 6A section meet at Theodore Wirth Park. Foli advanced to state with a 14th-place finish in 31 minutes, 7 seconds. 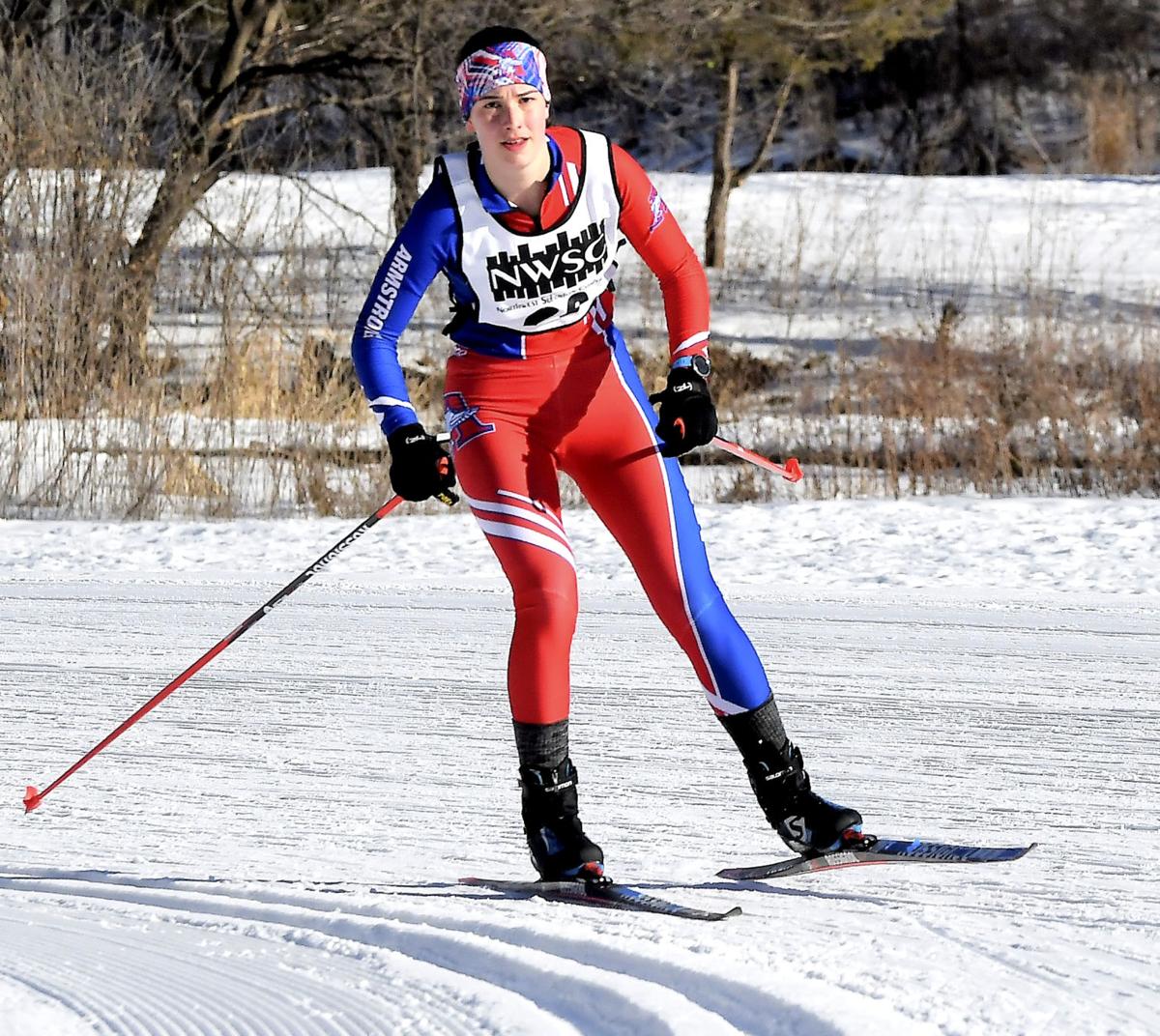 Armstrong senior Olivia Foli makes her way through the course Feb. 6 in the 6A section meet at Theodore Wirth Park. Foli advanced to state with a 14th-place finish in 31 minutes, 7 seconds.

Three Armstrong Nordic girls skiers are headed to the state tournament this season.

Senior Olivia Foli, junior Brianne Dorweiler and sophomore Sophia Pung all made it through the 6A section meet Feb. 6 at Theodore Wirth Park.

Pung and Dorweiler were the sixth and seventh skiers on last season’s state championship squad, while Foli was an alternate. The jumps they made this season were significant.

“It is just a major accomplishment for the three of them,” coach Steve Hopke said. “ I think they kind of got a taste of what the state meet can be like and decided that this is something to shoot for.”

The three girls also nearly brought the team back to state, helping the Falcons finish third overall with a 354. Wayzata won the section title with a 384, and Hopkins also made state with a 368.

This is the first time since 2013 that the girls team didn’t make state, but with five seniors gone from last year’s section team, they were still just six points away.

“They came a long way,” Hopke said. “Graduating our top five last year, and these girls have all kind of filled in. Hopkins just skied unbelievably well last week at sections. We were not that far down. We were in the mix, and we knew it was going to be tight. I am proud of them.”

And like the boys, the future looks bright with just one senior in the top seven this year.

“The season sort of advanced kind of ideal, and the big thing is that I think everybody was willing to work hard through the season,” Hopke said.

Pung, Dorweiler and Foli will now turn their attention to state Friday, Feb. 14, at Giants Ridge in Biwabik.

Hopke said Pung looks to have a shot at All-State, which is an honor given to the top 25 skiers following the classical pursuit.

“That would be a pretty good accomplishment for her,” Hopke said. “And I think she does have a shot at All-State if she can ski like she has in the section and at conference.”

As for Dorweiller and Foli, they will look to continue to move up like they have all season.

“It is a tough field, but hopefully, they can be in the top half of the finishers, and we will go from there,” Hopke said.

Sophia Pung, Brianne Dorweiler and Olivia Foli represent Armstrong Nordic girls in the state meet Friday, Feb. 14, at Giants Ridge in Biwabik. The freestyle is at 11:30 a.m., and the classical pursuit is at 2:30 p.m.