Pedestrian struck and killed in Crystal 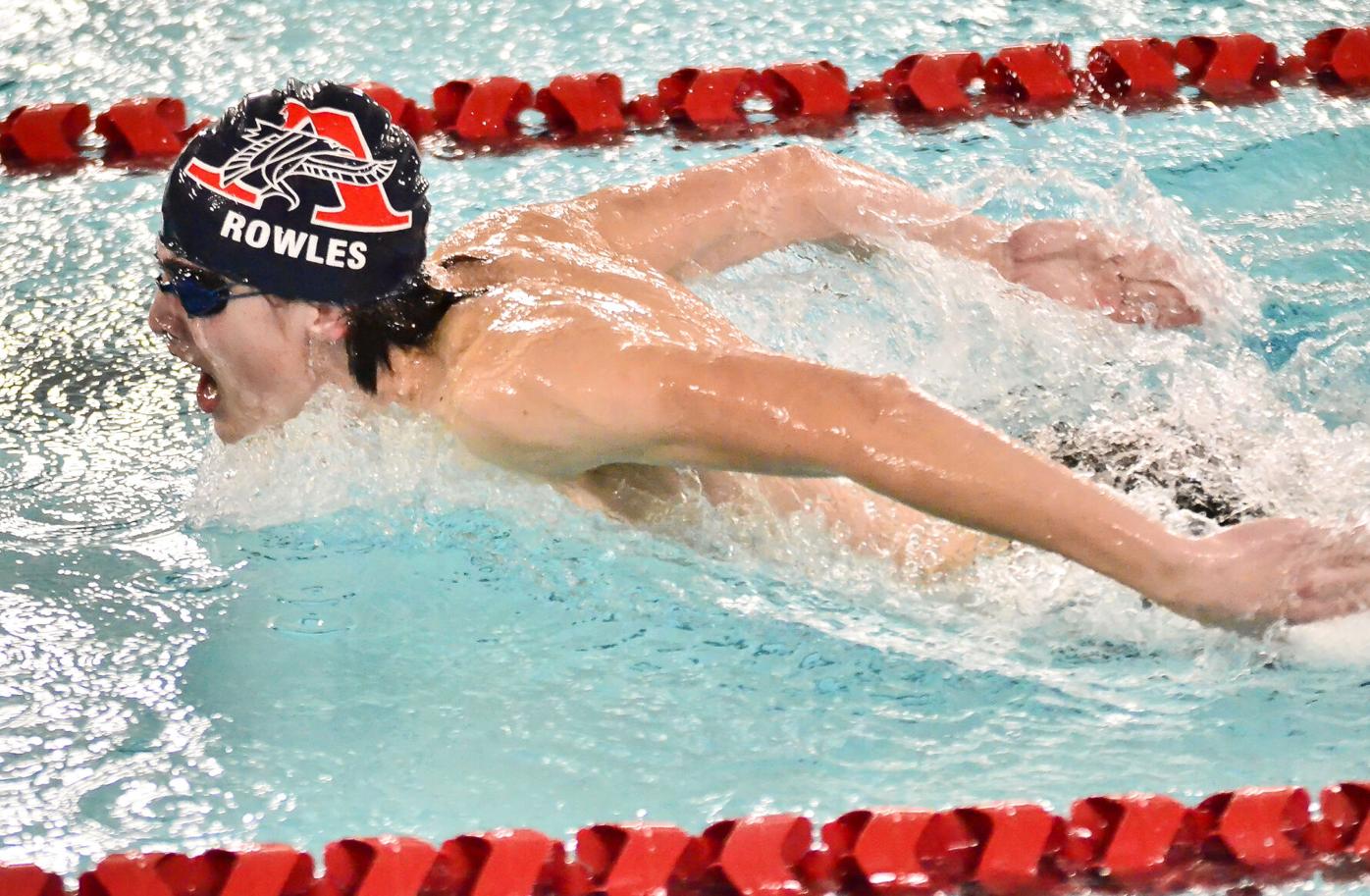 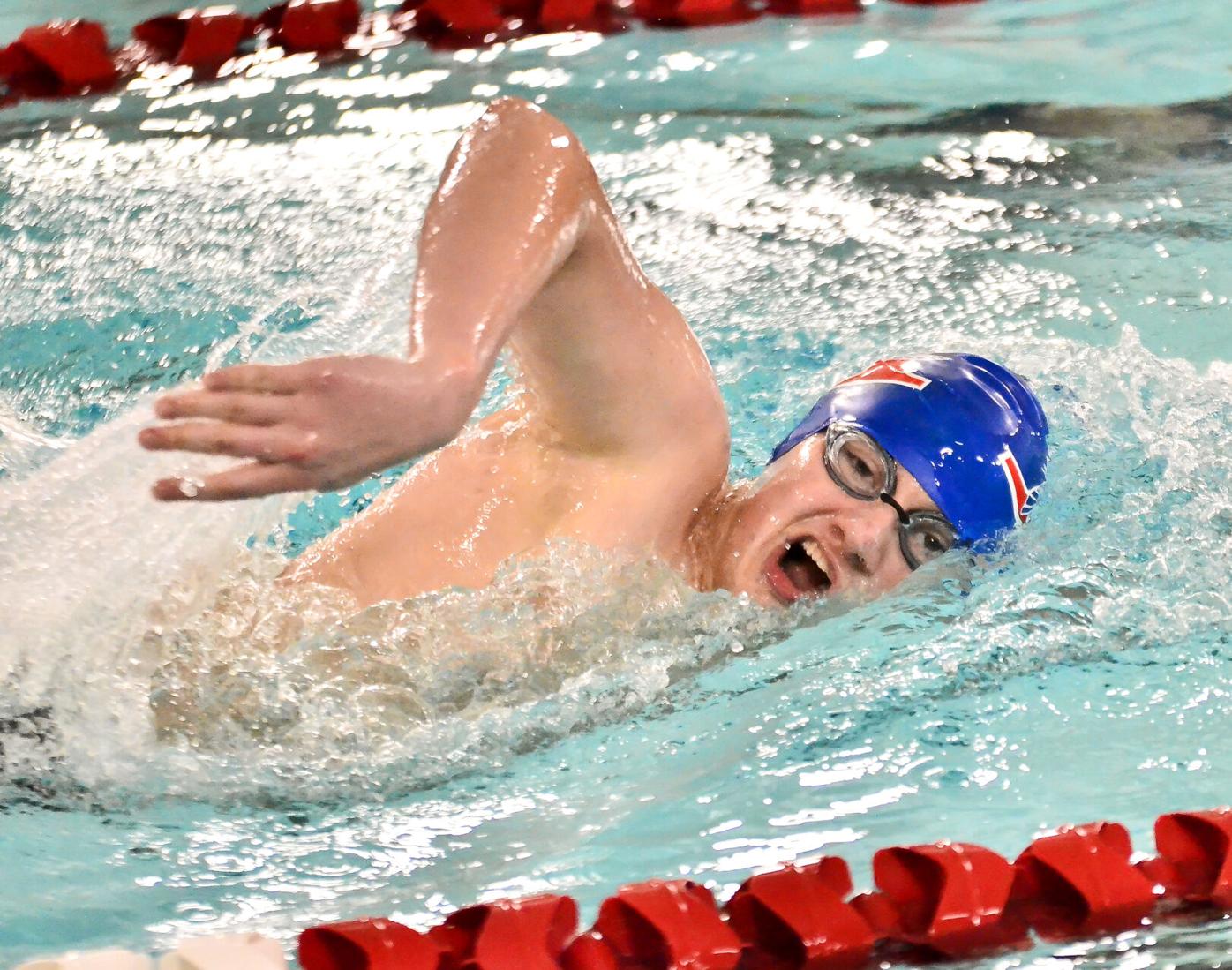 Armstrong Nikos Mandravelis comes up for air during the 500-yard freestyle Feb. 9 in a dual against Blaine inside Plymouth Middle School. Mandravelis won the race in 5 minutes, 26.08 seconds. 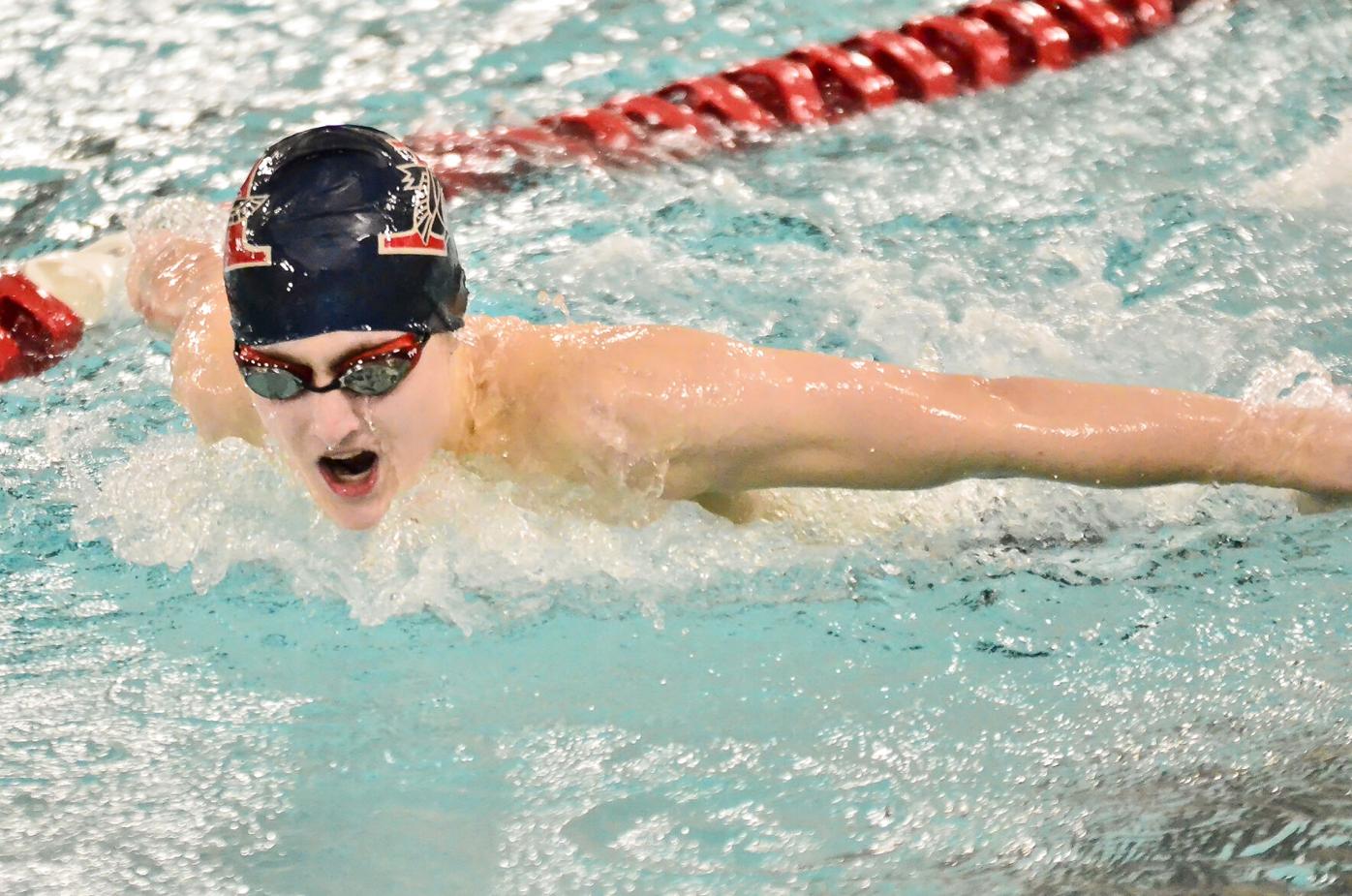 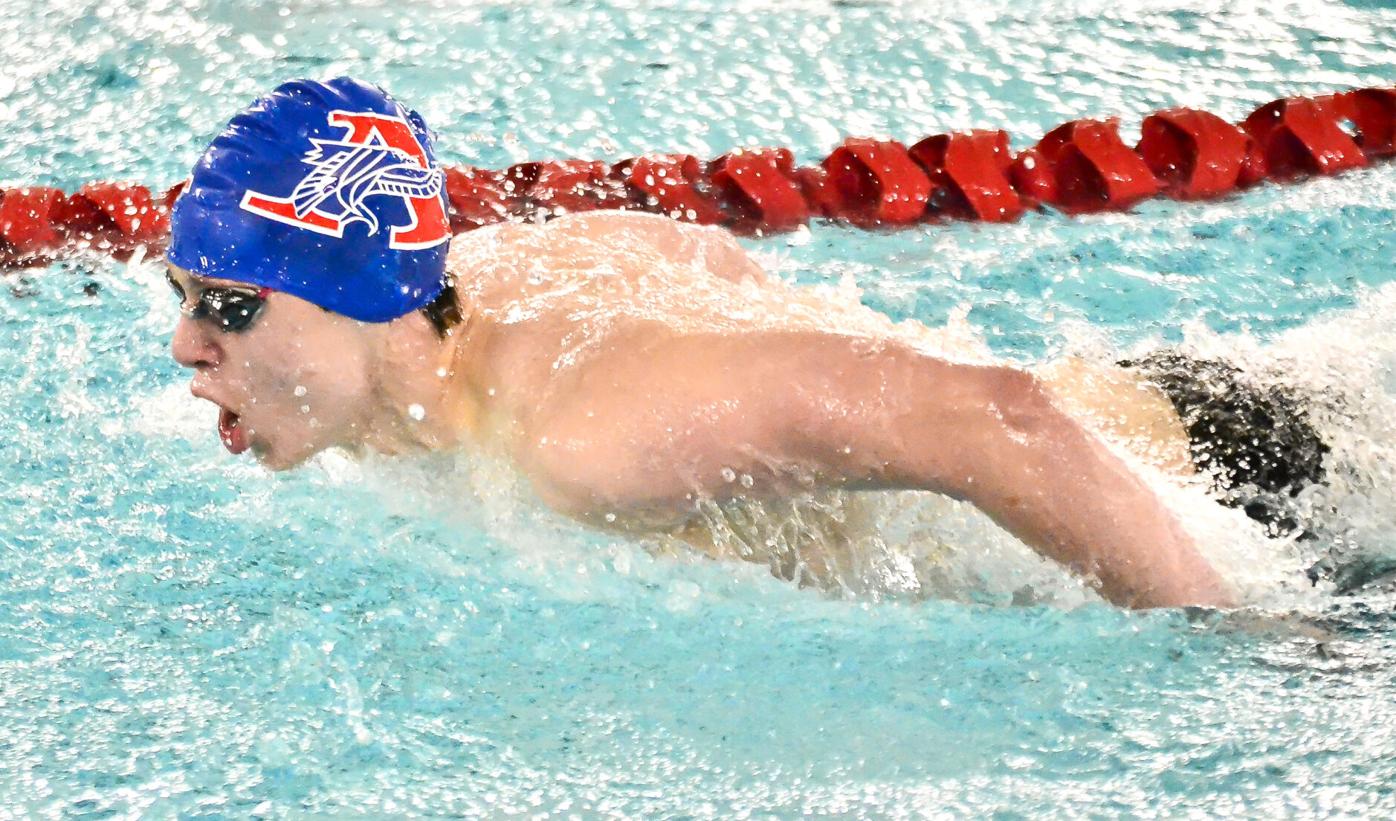 Armstrong Nikos Mandravelis comes up for air during the 500-yard freestyle Feb. 9 in a dual against Blaine inside Plymouth Middle School. Mandravelis won the race in 5 minutes, 26.08 seconds.

Armstrong boys swimming still has several seconds to shave in every event if the Falcons will get anyone past the 5AA section in 2021, but Tuesday’s 98-83 win over Blaine shows how close some are to the state standard.

Senior Dustin O’Brien had a nice night inside Plymouth Middle School with first place finishes in the 50- and 100-yard freestyles and with the 200 and 400 free relays. But O’Brien’s time in the 100 free is one to watch.

O’Brien touched the wall in 50.81 seconds, which is about 2.6 seconds away from the state standard.

That leaves O’Brien about a month to get at or below 48.2 to advance to the Class AA state tournament, which is tentatively scheduled for March 18-20 at the University of Minnesota’s Jean K. Freeman Aquatic Center.

There are four more regular season duals and the 5AA section tournament.

The 200 free relay is also somewhat close with junior Solomon Harris, sophomores Justin Rowles and Nathaniel Nelson and O’Brien finishing first in 1:38.73 against Blaine. That is just over nine seconds from the state standard (1:29.6).

The 200 medley relay (Solomon Harris, juniors Henry Kujak and Ian Friske and Nelson) won its race against Blaine in 1:49.43, about 11 seconds behind the state standard (1:38.7).

The 400 free relay with Friske, Henry Kujak, O’Brien and Rowles raced as an exhibition team against Blaine, but the quartet did take first in the race in 3:36.14. That is less than 20 seconds from the state standard.

Solomon Harris added a win in the 100 butterfly in 59 seconds, just under seven seconds from the state standard (52.76).

Freshman Will Francis added a win in the diving competition, and sophomore Ben Scholtz finished third.

The only event that the Falcons didn’t win, not including exhibitions, was the 100 breaststroke. Nelson was second in 1:13.29. The state standard is 59.19.