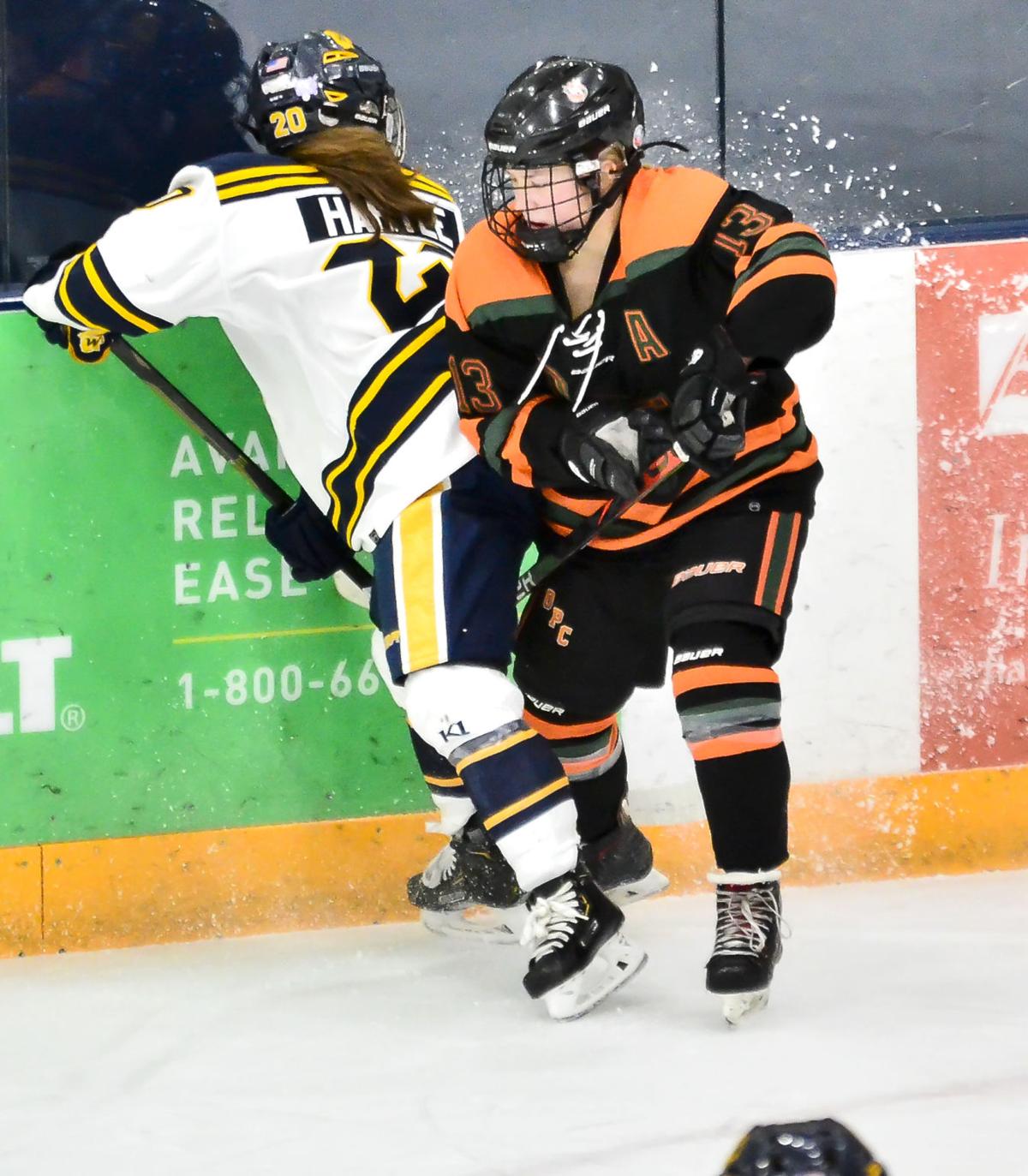 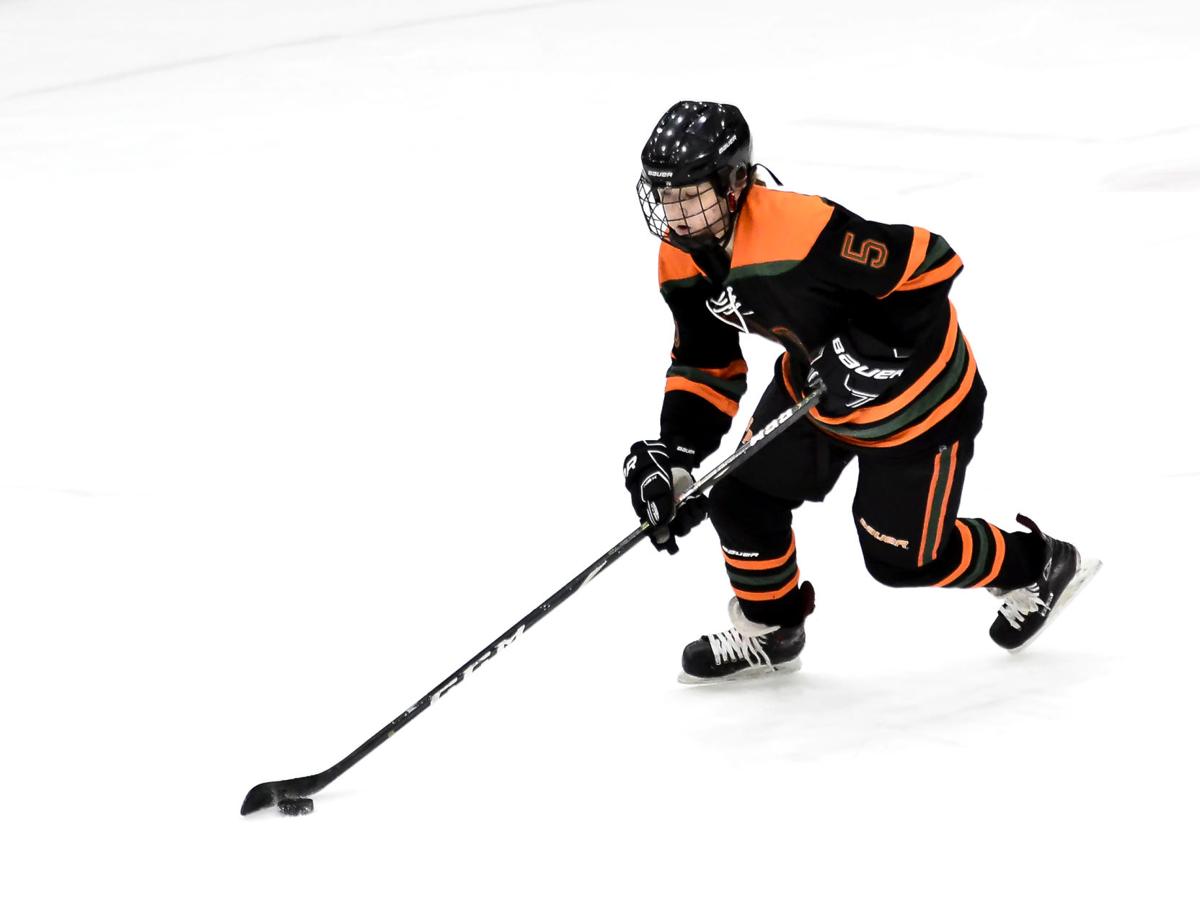 The sixth-seeded Stars (10-15-1 overall) had a tough time in a 9-0 loss to third-seeded Wayzata, but the Trojans passing was on fire, especially at the end of the first period and start of the second period.

OPC sophomore goalie Mackenzie White did what she could by stopping 34 of 43 shots, but the passes on the first few goals made it nearly impossible for her.

The first goal was a minor mistake when White came out of the net to get the puck away from the center. But two Wayzata players were on that side and just one OPC girl was in position to defend.

That allowed Branton to hit Matthews in stride, and Matthews popped the puck past White as she had to watch two areas and guess where the shot would come from.

The last two goals of the first period were on beautiful passes. Branton hit Matthews in stride again who knocked the puck into the left side of the net to make it 2-0.

A few seconds later, senior forward Ruby Moss hit Aadelen in stride, and she found Urban near the net. Urban finished quickly before White could react.

The fourth goal came in the first minute of the second period. Sophomore forward Mallory Coffin found Branton, who skated behind the net and tried to ricochet the puck off of White. As White looked to hold the puck and force a face-off, Matthews was there to poke it into the net.

The fifth goal came a few minutes later and was another perfect pass from Urban to Aadelen.

It didn’t help that OPC had just six shots on goal, all saved by senior goalie Micah Bergeron, but the Stars did show a lot of promise early on in the contest with possession. They just didn’t get enough shots toward the net.

Defensively, OPC did what they could to contain the Trojans early in the game. Wayzata had 18 shots on goal in that period, but it took them over 12 minutes to finally get on the board.

Junior defenseman Emma Bidwell had a nice poke check that negated a 2-on-1 opportunity in the Stars’ zone, and sophomore Taverie Sherner made a couple of nice plays either battling for possession or clearing the puck on a penalty kill just over three minutes into the game.

Even down 4-0 in the second, the Stars kept looking to fight. Junior defenseman Beth Denchfield made a poke check to negate a centering pass.

Later in the second period with a 5-0 deficit, junior forward Charley Sawicky had a shot on goal, and senior forward Gabby Bodin was able to poke check Branton and cause a turnover, despite her nearly flawless night.

The third period had a running clock, and the Trojans added four more goals. But even in the end, freshman defenseman Hailey Eikos showed off her skill and skated around four players to put a shot on goal in the final five minutes.

Much of the OPC squad is expected back next season. Senior forward Sydney Gillund, senior defenseman Lindsay Eikos, Bodin and Bjork closed their high school careers, but there will be 12 upperclassmen on next year’s team if everyone returns and a still will be a young core.

Denchfield and Todey are other top defenseman expected to return, and White should be back in the net too.