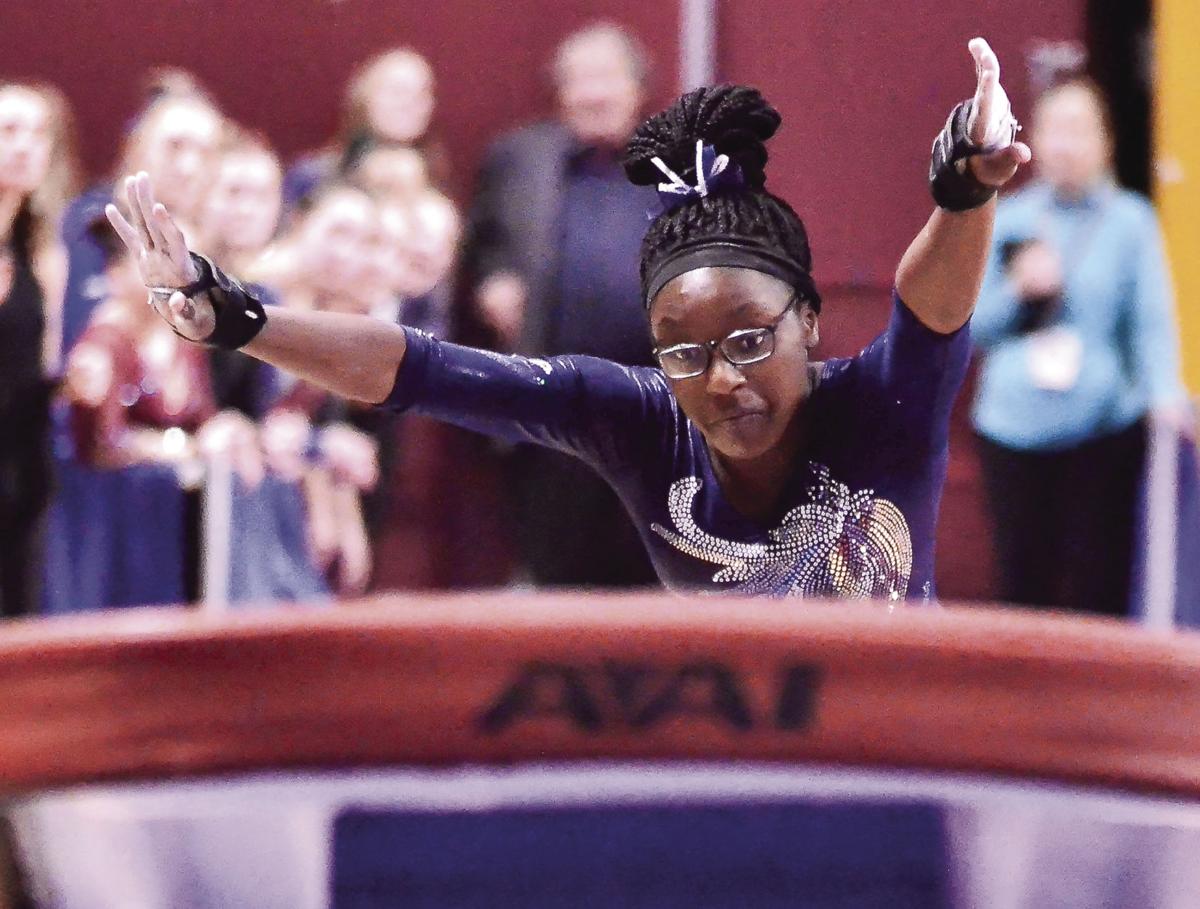 Champlin Park junior Tashina Beyioku-Alase, pictured performing on the vault in the Class 2A state meet last season, is expected to once again push for a state berth. 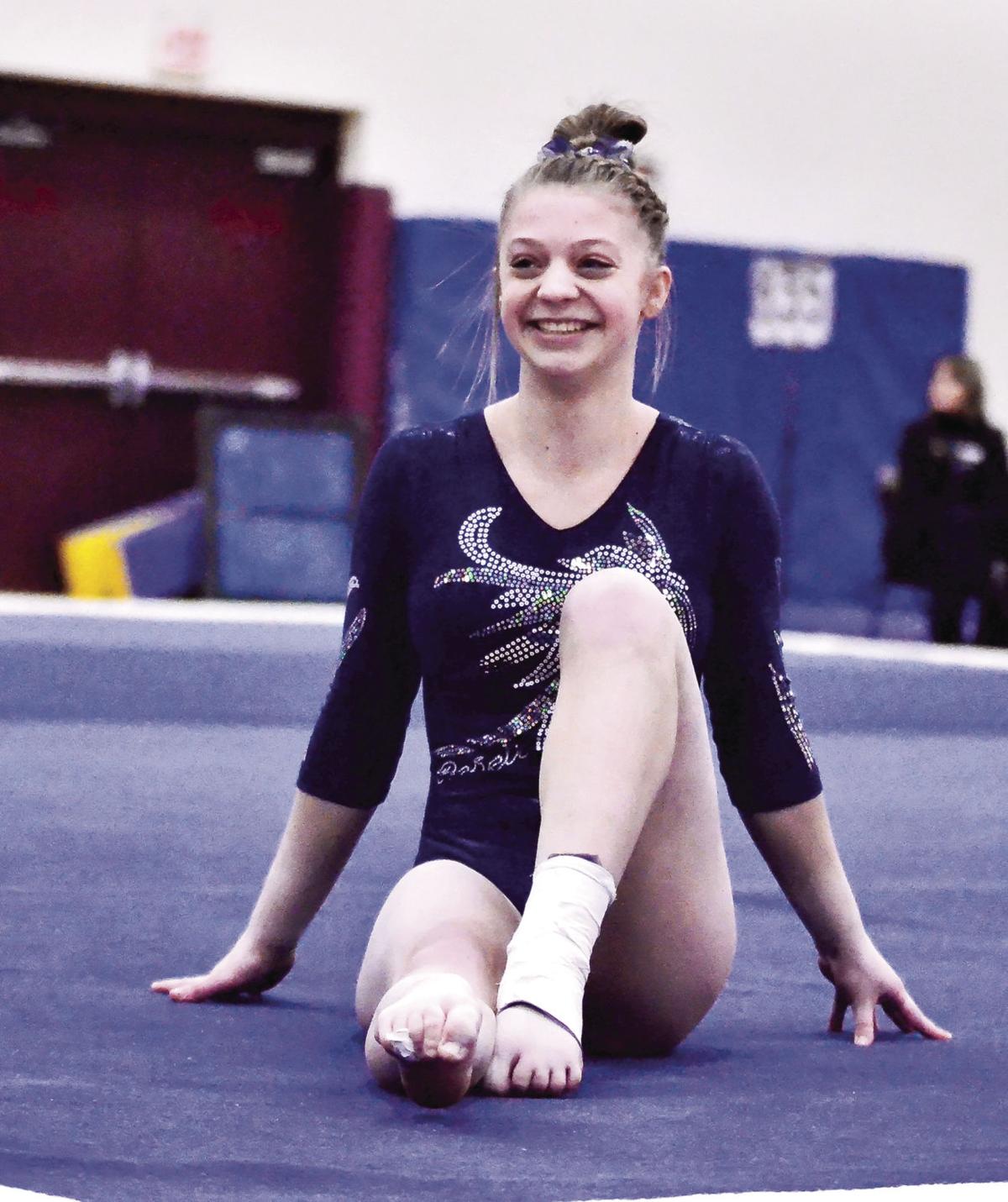 Champlin Park junior Tashina Beyioku-Alase, pictured performing on the vault in the Class 2A state meet last season, is expected to once again push for a state berth.

Junior Chaney Neu is most likely not going to be competing for Champlin Park gymnastics this season, but that doesn’t mean the Rebels are without top returning talent.

Neu suffered a devastating knee injury in May, tearing her meniscus, MCL and ACL in a competition. Complications with scar tissue has slowed her rehab to the point where she still isn’t running and does not have the same range of motion.

With safety concerns and a long recovery ahead, Neu is entering the year as one of the team managers – a vastly different role for the star that won three straight Class 2A state all-around titles, became the first Minnesota high school gymnast to score a perfect 10.0 on the vault and set the state record for an all-around score.

But for now, Neu is going to be imparting some of her knowledge and watching her teammates compete as contenders in the 5AA section.

Saksa advanced to state on the uneven parallel bars last season. Saksa finished 25th on the uneven bars with a 9.1375 at state. That score was better than the 9.125 at sections that allowed her to compete at state.

Saksa competes in the all-around and had a top-10 finish in all but the vault at sections last season, where she took 11th with a 9.0.

With Neu sidelined, Saksa looks to be the leader for Champlin Park this season.

Beyioku-Alase made state in the vault last year. She took 15th overall with a score of 9.5125. She also competes on the floor exercise and finished eighth at sections last season.

McElmurry tied for first with Edina freshman Kelsy Neff on the balance beam with a 9.1, and Peddycoart was third with a 9.0.

Junior Mya Lloyd (7.0) was fourth on the uneven bars.

Sorry, there are no recent results for popular articles.