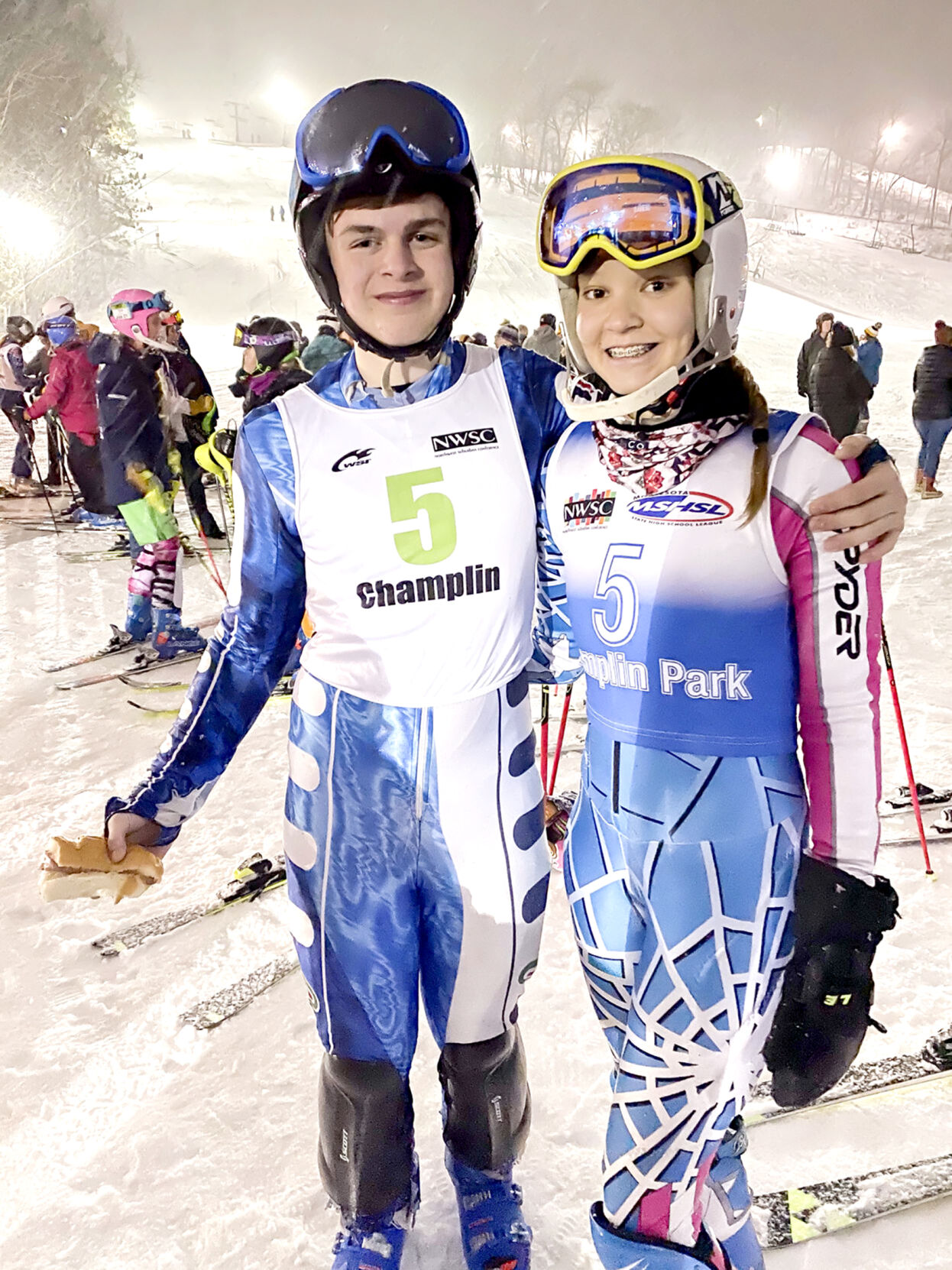 Junior Anthony Herlitz and sophomore Anna Phleger are two of the top skiers in the Champlin Park Alpine program. Phleger was an All-Northwest Suburban Conference selection last season, and Herlitz was an honorable mention for the boys. 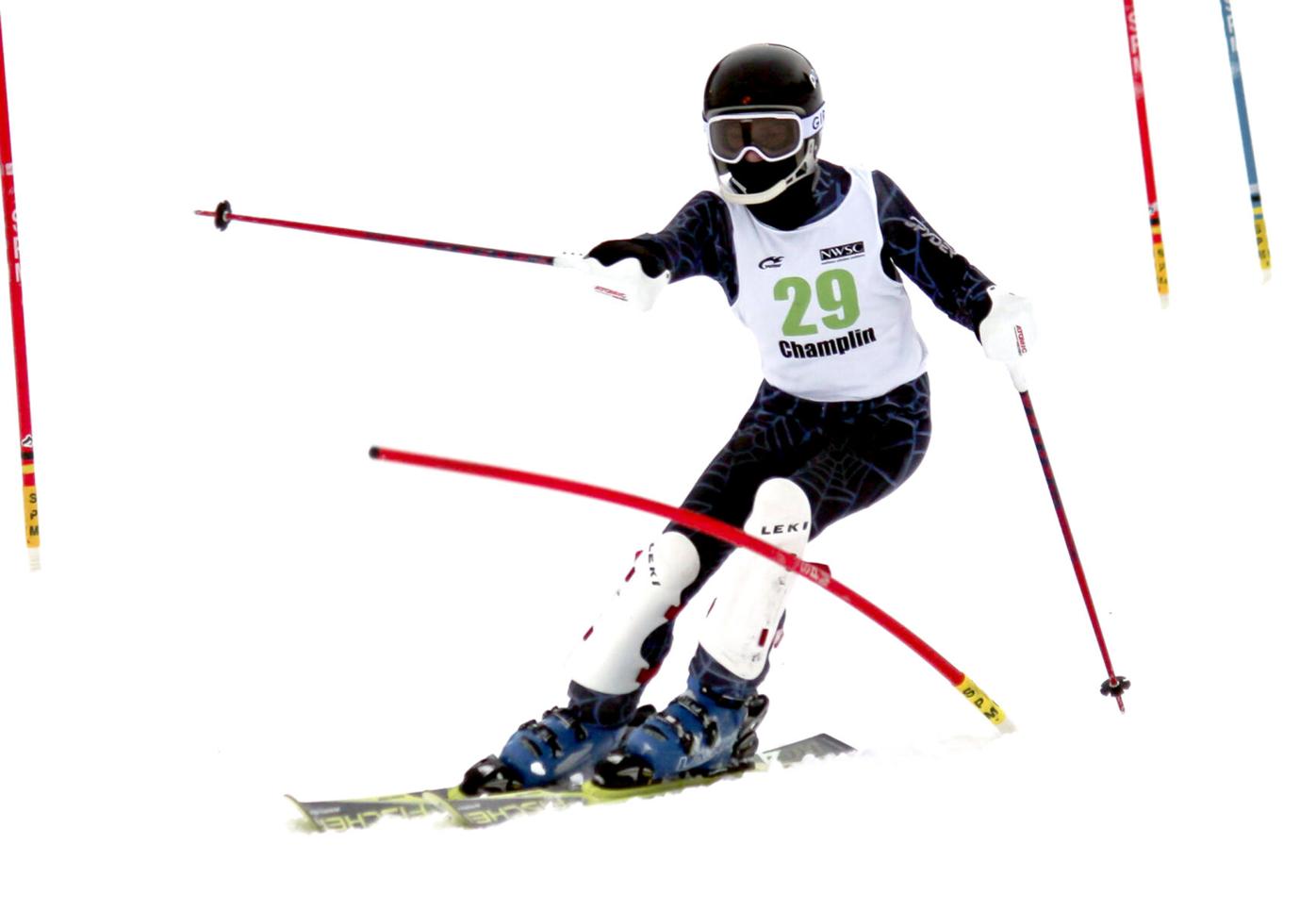 Aidan Henchen, pictured during the final conference race in 2020, was one of the more experienced varsity skiers last season.

Junior Anthony Herlitz and sophomore Anna Phleger are two of the top skiers in the Champlin Park Alpine program. Phleger was an All-Northwest Suburban Conference selection last season, and Herlitz was an honorable mention for the boys.

Aidan Henchen, pictured during the final conference race in 2020, was one of the more experienced varsity skiers last season.

There are several key skiers expected back in 2021 for the Champlin Park boys Alpine team.

Junior Anthony Herlitz, who only started skiing for the 2018-19 season after being a standout mountain biker, is also expected to improve after a fast start to his high school career.

Herlitz finished 23rd at the final Northwest Suburban Conference race last season, and he was named an honorable mention with a 26th-place overall finish for the conference season.

Herlitz did not finish his section race after being disqualified on the course, but he has a goal to be in the top 10 this season. He has already been under a minute and looks to shed more seconds.

Captains senior Dane Germany and junior Jack Thomason look to be two of the leaders, as well. They were usually second and/or third on the team in races a year ago.

In the final conference race in 2020, Thomason and Germany were both under 1:10 with their final times after two runs. Germany finished 56th overall in the conference season, and Thomason was 58th.

Henchen was 91st at the section meet, and Johnson was 96th. Edgett finished 103rd.

Henchen and Johnson finished 76th and 77th in the conference season, and Edgett was 82nd.

This season has been delayed with practices resuming on Jan. 4 after a prep sports shutdown that began in November. The first meet of the season is scheduled for 3 p.m. Thursday, Jan. 21 at Wild Mountain Ski and Snowboard in Taylors Falls.

The Minnesota State High School, in accordance with guidance by the Minnesota Department of Health, declared on Dec. 28 that prep sports games and matches were going to be able to start on Thursday, Jan. 14.

The 2021 season will be a little shorter with five conference races and a section tournament, but the Minnesota State High School League still hasn’t made postseason plans for winter sports. Fall teams were only allowed to have section tournaments with all state meets canceled.

Champlin Park Alpine boys and girls skiing saw their seasons come to a close Feb. 4 in the 7A section meet at Giants Ridge in Biwabik.