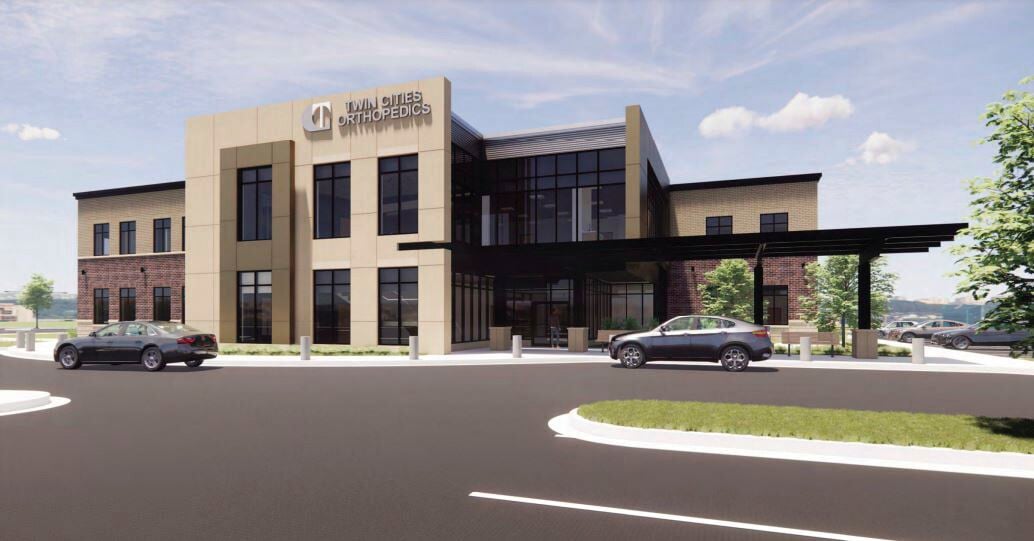 An artist’s rendering of the Twin Cities Orthopedics location planned for construction at 5601 96th Ave. N. 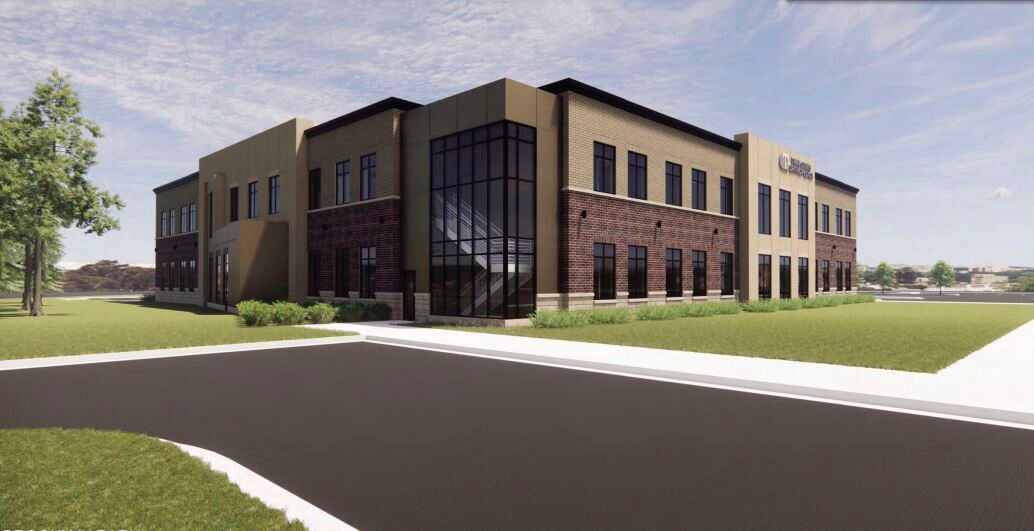 An artist’s rendering of the Twin Cities Orthopedics location planned for construction at 5601 96th Ave. N.

The Brooklyn Park City Council approved a conditional use permit and preliminary plat for the medical office building at its Jan. 25 meeting.

“I’m excited about this project,” Councilmember Lisa Jacobson said. “I like the look of the building, I’m excited for the job creation, and just hopefully we can see this come to fruition.”

Located at 5601 96th Ave. N. with an approximately 5-acre footprint, the development will join a cluster of medical-use buildings in the highly trafficked Highway 610 corridor.

The Opus Development-owned 14.7-acre development site is already home to a Panera Bread. A Raising Cane’s restaurant was also recently approved for construction on the site. The remaining undeveloped portion of the site has strong interest from multi family-housing, office, hotel and retail uses, according to city staff members.

The office building is proposed for two phases of construction. The initial development is proposed as a 39,080-square-foot, two-story building. Twin Cities Orthopedics will occupy most of the building with clinical space, exam rooms and physical therapy space.

While approximately 7,000 square feet of the building would be unoccupied initially, Twin Cities Orthopedics plans to expand into this space in the near future.

A potential 9,289-square-foot expansion is also planned for the building.

An estimated 40-50 people will work at the facility when it reaches capacity.

The council was supportive of the development. “I’d just like to say welcome to Brooklyn Park, and thanks for deciding to come over and do business with us and serve the residents of this great city,” Councilmember Wynfred Russell said.

“I like the layout, I like what you guys are doing,” Councilmember Boyd Morson said. “I’m definitely a familiar patient of Twin Cities Orthopedic, and (it’s) good to have one right here in my own backyard – I don’t have to travel all over the place to get treatment and/or care. I’m excited for you guys, I’m excited for Twin Cities Orthopedic. Like I said, I’m a regular there.”

“Councilmember Morson and I will be riding together,” Parks joked. “My wife will be in the back seat because she also uses it.”

“I think it’s going to be a really good spot and really good addition to the city,” West-Hafner said.

The Planning Commission unanimously recommended the development for approval Jan. 13.