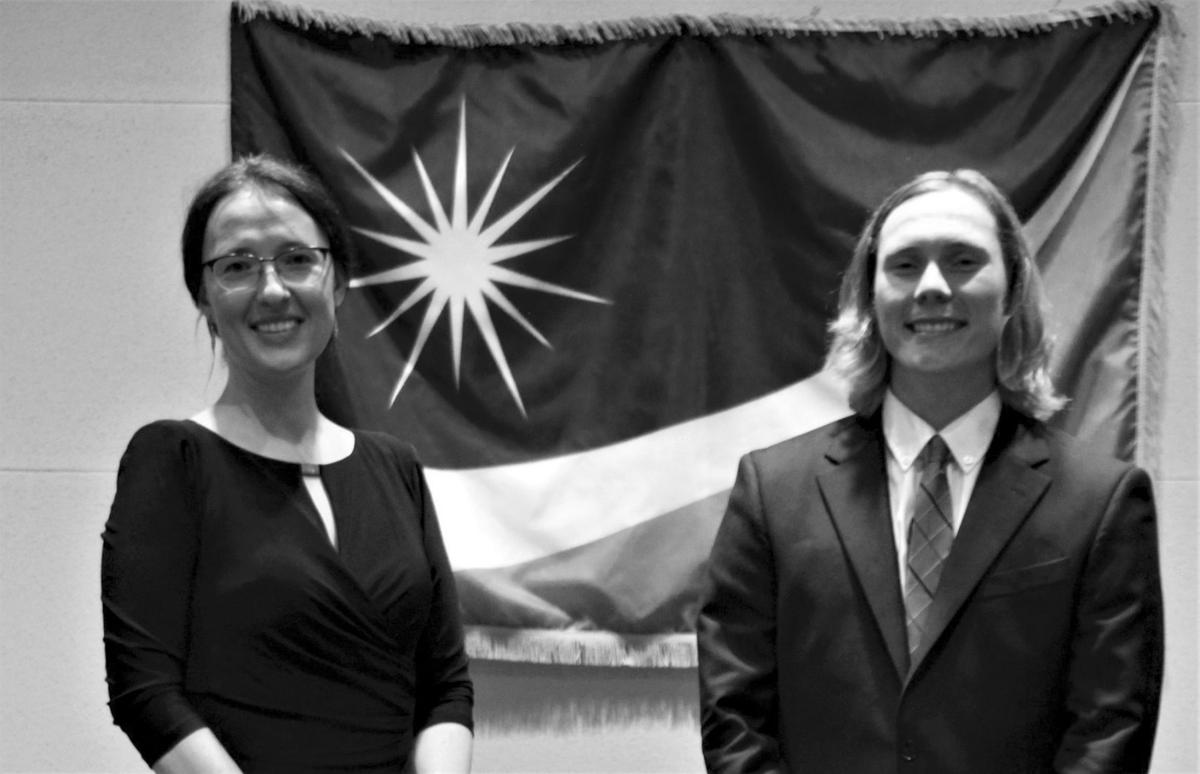 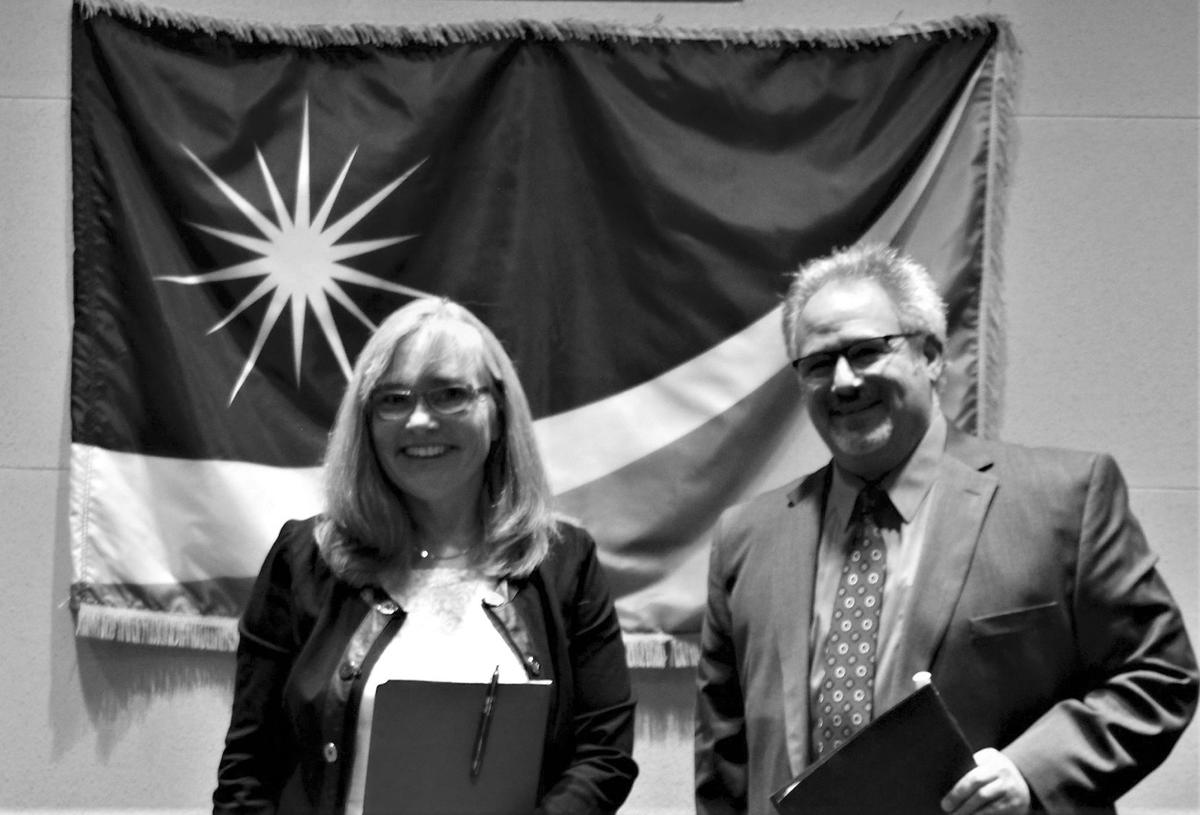 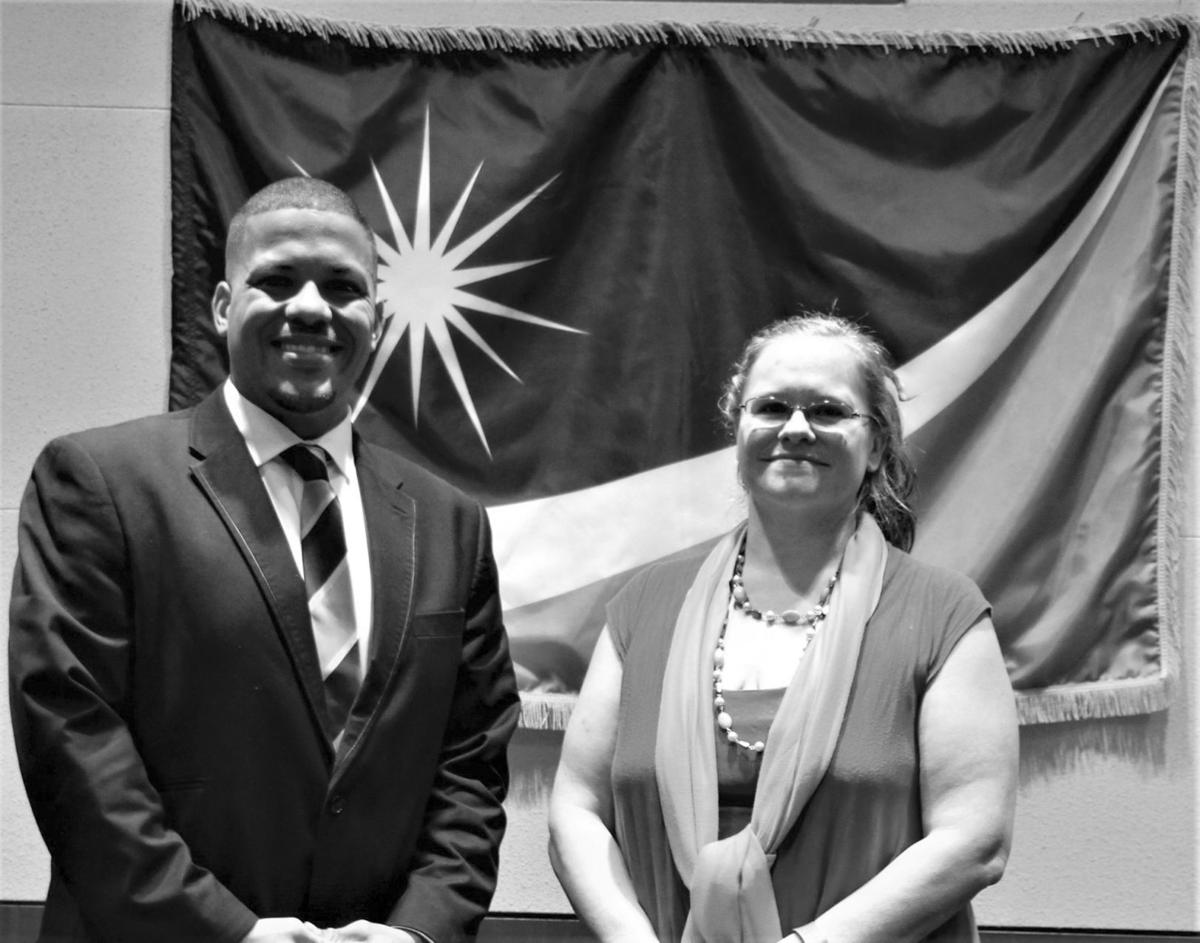 Candidates for the Crystal City Council had the opportunity to answer questions on varying topics posed to them by their constituents during a forum Oct. 18 hosted by the League of Women Voters- Crystal/New Hope/East Plymouth at Crystal City Hall.

The evening was divided into three portions, with candidates for Section 2 answering the first set of questions. Next, those running in Wards 1 and 2 answered some of the same questions, along with a few different ones.

In Section 2, David Cummings, a special education teacher, is running against incumbent Olga Parsons, a stay-at-home mom and nursing student.

Ward 1 candidates are David Seffren an IT tech for Dental Services Group and Therese Kiser, a small business owner.

In Ward 2, Brendan Banks, a church administrator, is running against Julia Hill a data analyst.

The following are among the questions asked, along with each candidate’s responses. The answers have been edited for space and clarity.

Cummings likes what he’s seen being done already in Crystal, where the city has redeveloped certain portions of land.

“I’m a little bit leery of having rebuilds on certain house properties, where it can change the character of the neighborhoods,” Cummings said. He’d like to see the city look at more condominiums or mixed use buildings.

According to Parsons, development is part of the Economic Development Authority’s job, but seeing as Crystal is a fully developed city, “We don’t have the space to build new things, however Crystal real estate is very hot right now and we’ve been seeing diversification in our shopping district.”

Parson said she is aware of the blighted areas along Bass Lake Road and would like to see improvement there with the hopes of “current stores to invest in their own storefronts.”

There are a couple of specific areas on Seffren’s mind. “One opportunity is the area around Bass Lake, 81 and light rail station,” Seffren said.

He would also like Crystal to look to the success in neighboring communities with multi-use complexes. as a council member he’d encourage the city to follow suit.

Kiser agrees with Seffren but also adds, “I see a lot of empty store fronts, and I think that’s a great place to start redeveloping and re-purposing things.”

Hill proposed a mix of redevelopment. With the light rail opening up possibilities on Bass Lake Road, she’d like to see businesses and open store fronts revitalized not only in the LRT corridor, but other places as well.

Banks said everyone recognizes the potential of the light rail; but for him, he’d like to see revitalization and redevelopment along 42nd Avenue.

“It comes down to what can we do as a city council to improve areas that would have businesses reinvest into their buildings, looking at cityscapes and landscaping the city is responsible for,” Banks said. “Looking to see what sets Crystal apart from Robbinsdale or New Hope.

Currently, Crystal Human Rights Commission is non-functioning due to lack of support. If elected will you support revitalization of the commission?

Olga Parsons cited that historically the commission was a chartered entity, run by state agencies or law enforcement. But with government changes it could no longer function in a legal capacity.

“We now have the Multi-cultural Advisory Committee that’s in partnership with Hennepin County; they work directly with the Crystal Police Department to advise them on the diverse needs of our community. We also have the Community Outreach Taskforce who’s responsibility is to cultivate community and reach out to our residents and engage them in a meaningful way,” Parsons said, indicating that for her that’s enough.

“By reinstating it’ll also give it a little bit of a new direction and new life,” Cummings said. “We have a multi-ethnic city and I’m not necessarily sure that the current way it’s configured is reaching all those concerned citizens.”

Therese Kiser supports revitalizing the commission, or something similar.

“As our community becomes more and more diverse, we all could be a little more education on issues pertaining to people that aren’t like ourselves,” Kiser said. “My understanding is that the Outreach Taskforce was created to replace the Human Rights Commission, but I think they are two very different bodies with two very different functions.”

David Seffren said the commission was originally formed to take fair housing and equal treatment complaints, which is now handled by the county and state.

“I see the commission as a duplicate service,” Seffren said. “I think our citizens are pretty well covered in this area, so I see no reason to re-establish the commission.”

Will you support compliance to existing liquor and tobacco ordinances?

As a current council member, Parsons said in the last four years the city has dealt with a lot of stores selling to minors. And at times it has to exercise a judicial position. “We have to judge the steps the liquor stores are taking to educate their employees, vs. how many times they have offended,” Parsons said. “I will continue in the future to have strong and stiff penalties for those who don’t comply and sell liquors to minors or tobacco for that matter.”

Cummings stated that he had no problem with where city council was with alcohol and tobacco ordinances.

According to Kiser,“The easy and the right answer is yes. We need to maintain the safety of our youth and young adults.”

Seffren was a firm believer that in this nation of laws the city of Crystal has to adhere to the laws of alcohol and tobacco ordinances. He approves of the council’s history of adjusting fines that are appropriate for the violation.

Banks said that, “With my background [in law enforcement] I’d say yes, it’s a no-brainer. There’s no reason to over complicate it. It makes common sense.”

Hill agreed as someone smoke free for 10 years.

Some questions had nothing to do with council duties and everything to do with where they stood on topical issues such as the Robbinsdale School District 281 referendum asking for voters to approve $6.65 million in increased funding.

Do you support the Robbinsdale District 281 referendum? If so, why or why not?

Candidates were unanimous in their support of the referendum.

Parsons that while she cannot tell anyone how to vote, but can only share how she voted. “I stand firmly with our local schools and those working very hard to bring additional resources into our district,” Parsons said.

According to Seffren, one of his focal points is “strong neighborhoods, and strong schools are a big part of that.” He, too, voted in favor of the referendum telling those in attendance at the forum that, “Kids shouldn’t have to suffer if state made poor funding choices and our district made poor spending choices.”

All of Kiser’s children have attended schools in the district and she believes“all benefit from public education,” which is why she supported the decision.

As father of five in the district, Banks gives the referendum his overwhelming support. “I think we must continue to provide first class education, not just for my children, but for the community at large,” he said.

To view the forum in its entirety, visit ccxmedia.org.