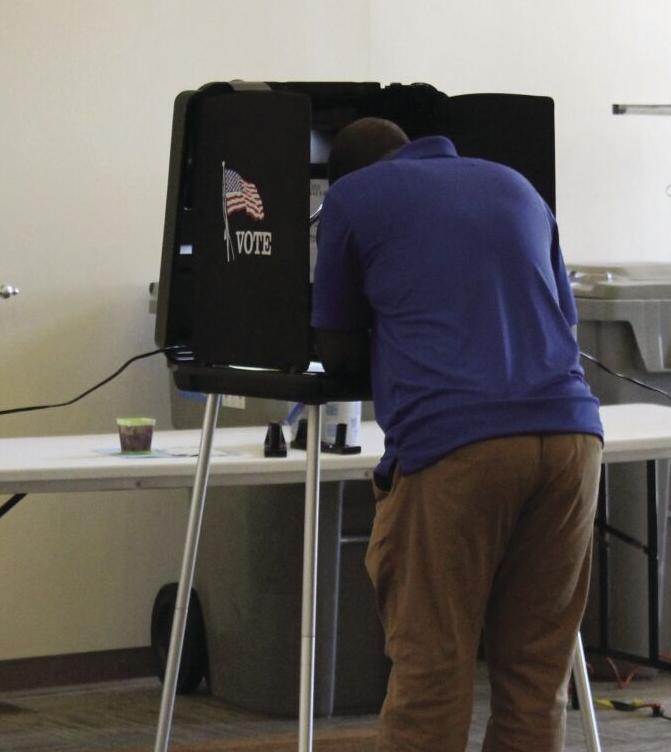 Candidates spoke on a number of issues at the League of Women Voters candidate forum Sept. 30. 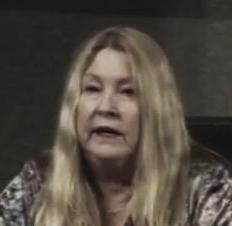 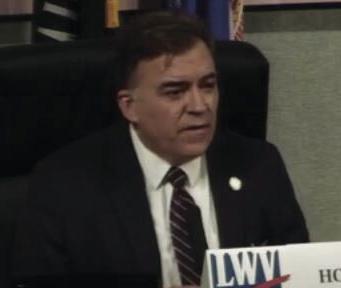 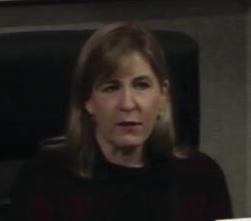 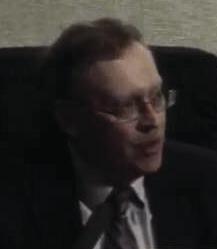 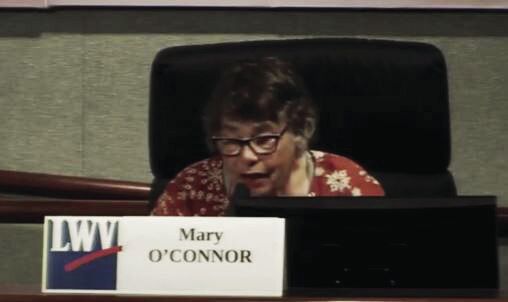 Candidates for the House of Representatives Districts 36B, 40A and 40B, as well as Senate Districts 36 and 40 faced off in the League of Women Voters candidate forum Sept. 30.

Of the nine candidates that filed for candidacy in the Nov. 3 General Election, five participated in the forum.

For House District 36B, incumbent and Speaker of the House Melissa Hortman and Republican challenger Scott Simmons both attended.

Democrat incumbent Michael Nelson, who is running for re-election in House District 40A, participated in the event, while Republican challenger David True did not.

For Senate District 36, incumbent John Hoffman represented the Democrats, while challenger Karen Attia did not attend. Democrat Chris Eaton, who currently represents Senate District 40 and is seeking re-election, attended the forum, while Republican challenger Robert Marvin did not.

The approximately one-hour forum, which did not have a live audience this year due to the COVID-19 pandemic, gave candidates an opportunity to touch on topics ranging from legislative priorities, public health, policing and racial justice, taxes, and climate change, among others.

The COVID-19 pandemic loomed large over the forum. When asked to assess the state’s management of the pandemic, Simmons differed from the rest of the candidates, who largely spoke positively about the state and the Governor’s handling of the viral outbreak.

The governor’s shutdown orders failed to protect the state’s most vulnerable residents, and did enormous damage to the state’s businesses, Simmons said.

“In hindsight, we know that the orders went too far,” he said. The state should not accept over-reaching emergency powers on behalf of the governor, he said.

Hortman said that the state needs to develop an ethic of teamwork to fight the virus, and not make the pandemic a partisan issue. “We need to have a Minnesota versus COVID-19 battle and figure out a way that we can incent behavior that will squash the virus and that will get people wanting to work together as teammates to get the virus under control,” she said.

As a registered nurse, Eaton said that she would have implemented the shutdown sooner and for a longer period. The mask mandate is critical until a vaccine is developed, she said. “I believe health care is a right, and one of the things that we need to do better is make sure that everybody has it during this time of COVID,” she said.

“I think it’s important to acknowledge that two things are true at the same time,” Hortman said when the topic turned to policing and race. “Minnesotans really value and appreciate the public service of their law enforcement officers but they also expect that interactions with the police will respect people’s human and constitutional rights at all times.”

The state took a step forward with a police reform bill this year that took several measures including the banning of chokeholds and warrior training, among other reform efforts, Hortman said.

O’Connor argued that marijuana should be legalized, and that those incarcerated on non-violent marijuana charges should be released. She also spoke against no-knock warrants and the use of SWAT teams by police. “Government causes more problems than it solves,” she said.

Police officers need assistance from mental health professionals to reduce officer-involved shootings and improve police relations, Hoffman said. “We have to give the police more tools in their tool belt,” he said.

There is no single statewide solution to police reform, Simmons said.

Eaton spoke to a need to demilitarize police forces, while Nelson said that a community policing model requires more officers on the street for improved relations with the public.

“A lot of the officers are running from emergency to emergency to emergency, and they never get a chance to decompress from one to the other. And when they’re doing that, it causes stress and causes bad outcomes,” Nelson said. Screening of police officers needs to better weed out those that are not suited for the job, he said.

Both Simmons and O’Connor spoke to reducing taxes, while Hortman and Nelson said that tax systems need to be fair and equitable to those paying them.

Eaton and Nelson said that balancing the budget as required by law will be an important part of upcoming legislative sessions. Taxes should be held as low as possible while still addressing the deficit, Eaton said.

Although no one likes paying taxes, candidates should be careful about making promises that they may not be able to keep when the state budget is considered, Nelson warned. The state needs a strong education system producing an educated workforce to attract businesses and maintain a strong economy, he said.

The state is severely over-taxed, and the important work at the state level will be to challenge new or increased taxes, Simmons said, adding that the government must share in the financial suffering that others are experiencing right now. The state’s response to the COVID-19 pandemic was unfair to small businesses, as large businesses were allowed to stay open while others were closed, he said.

Hoffman, Eaton and Nelson also said they supported a paid family leave program. O’Connor said she opposed such a program, and Simmons said his support would depend on the funding mechanism for such a program.

Once the state covers its costs for the deficit and COVID-19-related expenditures, the state should lower taxes, O’Connor said.

All of the candidates spoke in favor of expanding rural broadband access except for O’Connor.