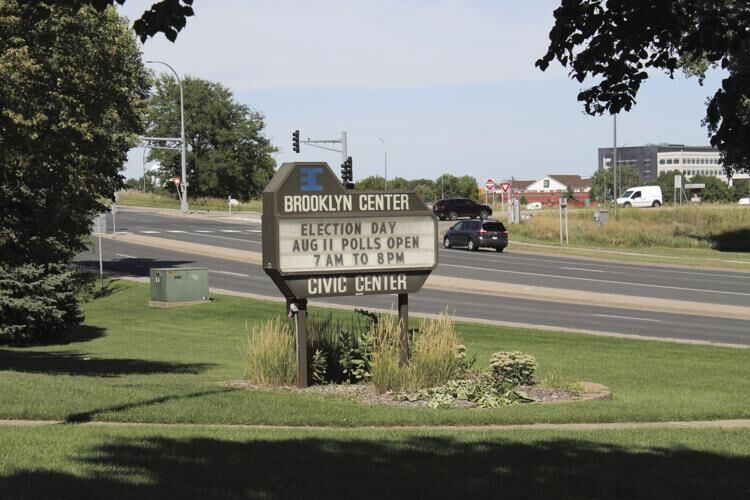 Candidates for the Brooklyn Center City Council faced off in a League of Women Voters forum Oct. 1. 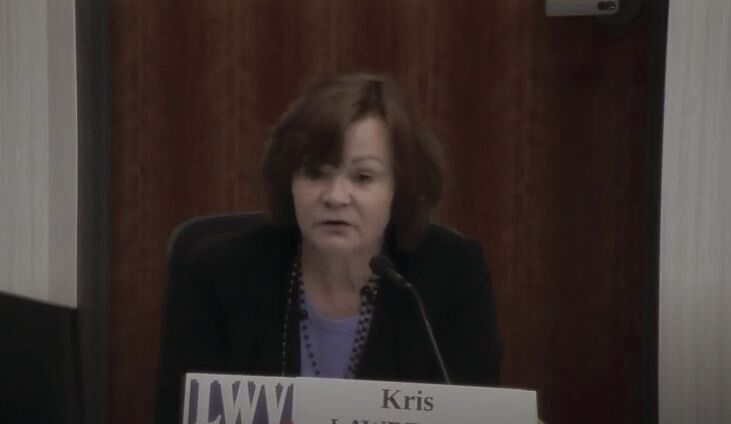 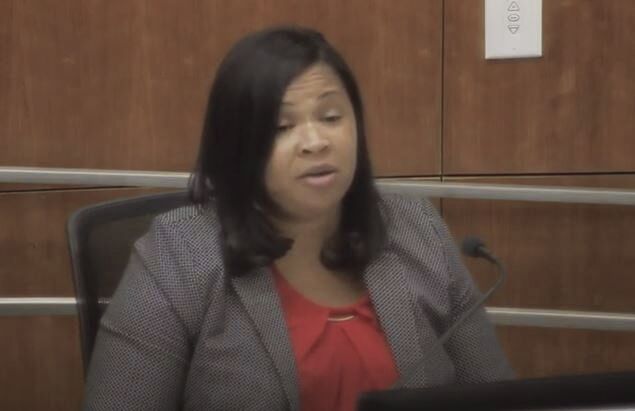 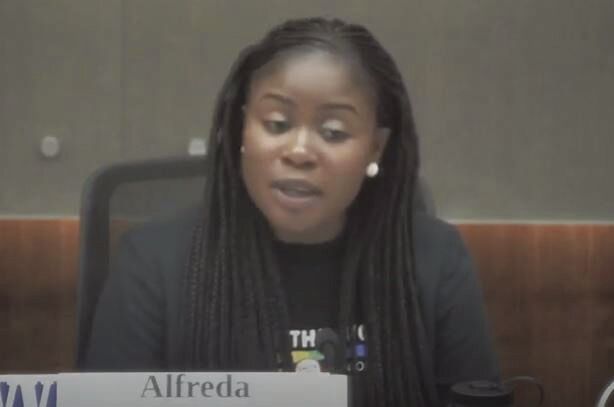 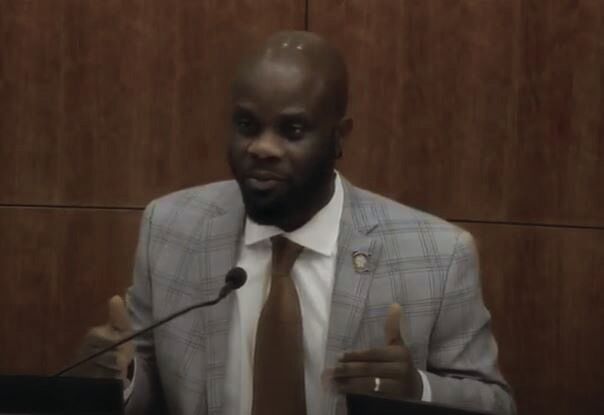 Candidates for the Brooklyn Center City Council faced off in a League of Women Voters forum Oct. 1.

The four candidates in the race for Brooklyn Center’s City Council faced off in the League of Women Voters forum Oct. 1.

Two incumbents looking to retain their seats are facing two challengers in the Nov. 3 General Election. Both Councilmembers Kris Lawrence-Anderson and Marquita Butler are incumbents in the race, while Alfreda Daniels and Sizi Goyah are challenging them for their seats.

While some of the questions were submitted to candidates prior to the forum, others were asked on the spot. No spectators were allowed to the forum due to the COVID-19 pandemic.

Each of the candidates supported moving forward with the so-called Opportunity Site project redevelopment project.

The Opportunity Site is an approximately 100 acre area that the city has identified for extensive redevelopment work. The city owns approximately 35 acres of the site, and has a preliminary development agreement with developer Alatus, LLC to assemble a master plan and the first phase of development on the site.

Lawrence-Anderson said the council selected Alatus to work on the site because of its unique vision, and that it’s “imperative,” that the city move forward with redevelopment. “It’s very exciting to think about — we have a blank canvas,” she said.

Daniels, a member of the city’s Planning Commission, said she wants to see the project benefit the residents of Brooklyn Center, and that few residents have been engaged in planning work to this point. “I’ve only come across about three people who actually know what the Opportunity Site is,” she said.

Butler said she supports the project “Only if it’s done right.” The project should both attract new residents but not force out existing residents, she said. She also spoke to a need for community engagement.

Broadly, the Highway 252 freeway conversion project aims to rebuild sections of Highway 252 in Brooklyn Center and Brooklyn Park, removing some traffic signals and constructing full or partial access interchanges in their place. Multiple intersections on the highway are among the worst in the state for crash damage.

The collaborative project has come under increased scrutiny in Brooklyn Center in the past year, and the City Council created a task force to advise it on issues of safety for the project.

“We have decided as a council to turn it into a highway, so I fully support that decision,” Butler said.

While the highway is dangerous in it existing condition, there has not been a lot of transparency in the work that was done on the project prior to her term on the council, Butler said. While safety is the primary concern, the city also needs to understand the impact the project will have on homes, businesses and environment, she said.

“My vision is safety,” Lawrence-Anderson said of the project. While she is not an engineering expert, the city needs more community engagement and information on the project before moving it forward, she said.

The council needs to perform a cost-benefit analysis on the project before moving forward, Goyah said. While a highway with green space may be a safer option for the city, any solution would need to be studied further, he said.

Daniels spoke to a need for community engagement. “The solutions are in the community, I kid you not,” she said. “We need to do better by them by listening to them.”

Candidates also differed on their thoughts on the city manager system currently used and outlined in the city’s charter, as opposed to a system with stronger powers for the mayor.

Goyah said the would support a hybrid system where the city manger is held more accountable for their actions, as well as a mayor held accountable to voters for how they implement their platform.

The city needs to implement an annual performance review for the city manager to go over successes and failures and enact more accountability, Butler said.

Daniels spoke against the system, saying giving too much power to someone who is not accountable to voters can be “toxic.”

All of the candidates spoke in favor of the prospect of creating a citizen oversight committee to deal with issues of police conduct.

Both Butler and Lawrence-Anderson said they supported the concept in a form similar to the city’s other commissions and committees, making recommendations to the City Council.

Such a commission would help to strengthen the department rather than work against it, Butler said.

The commission would need a broad spectrum of members and could help to improve the police department, Lawrence-Anderson said.

Goyah said that such a commission should have the authority to do investigative work and make recommendations on potential misconduct.