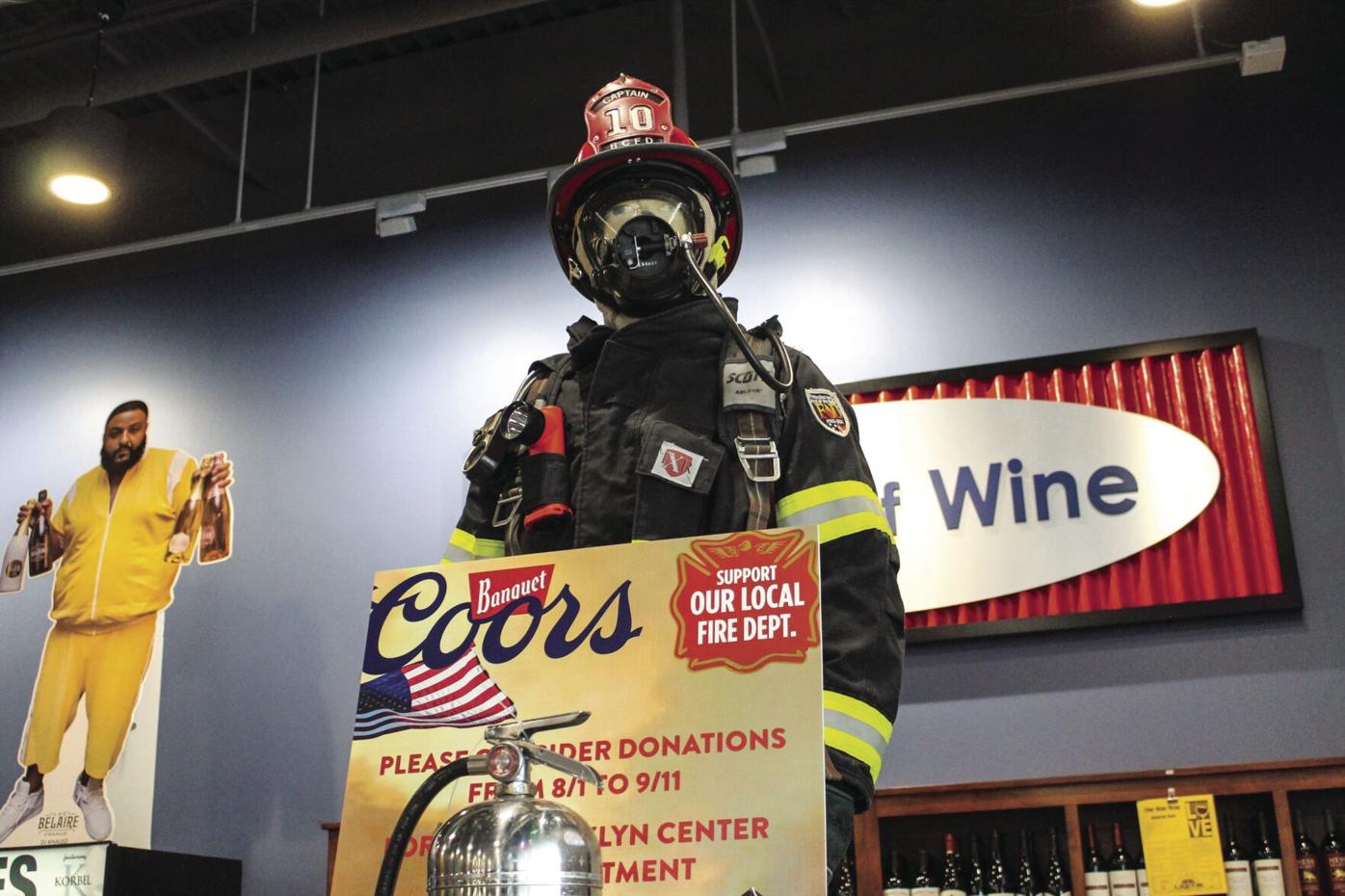 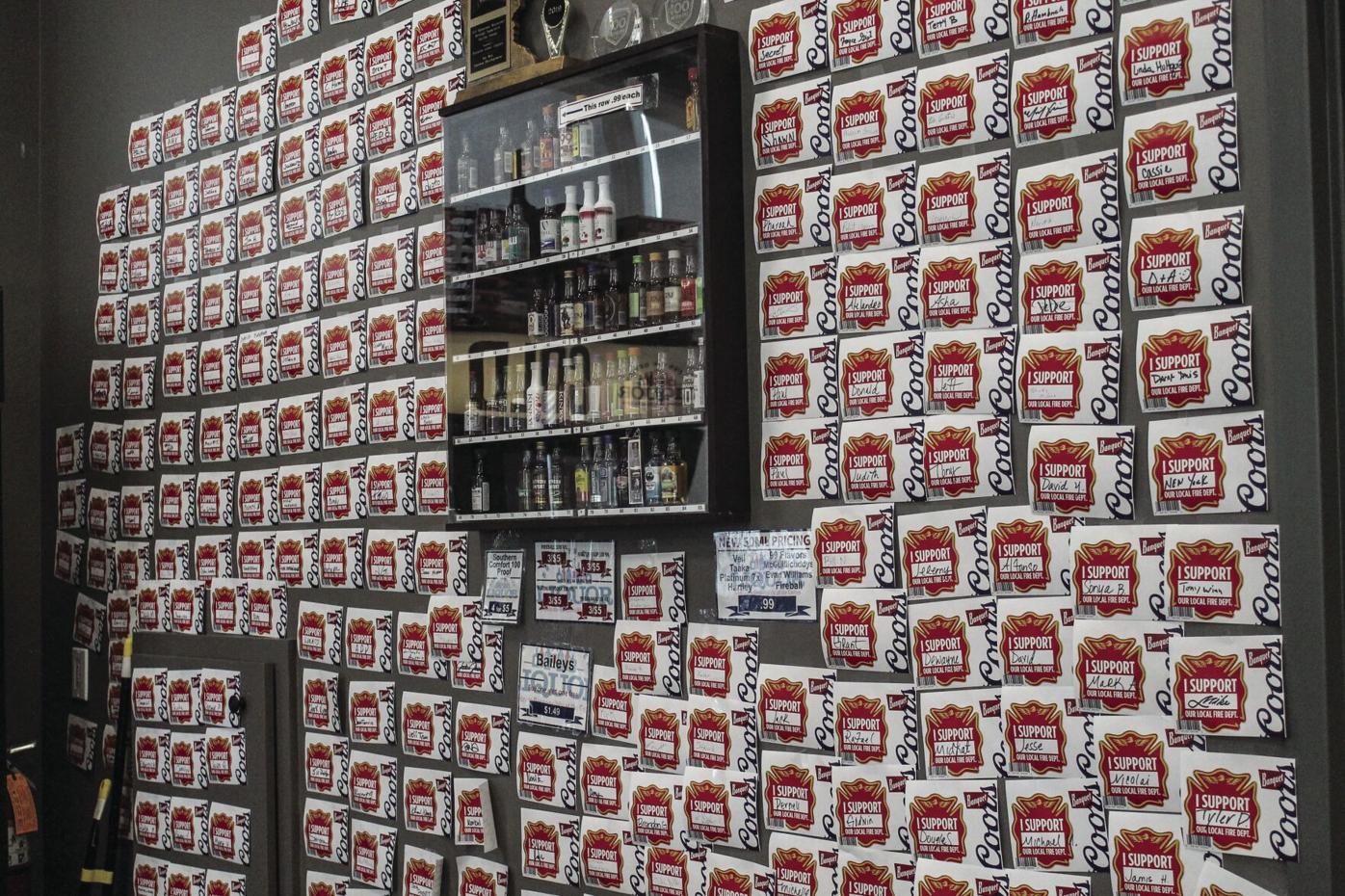 With the 20th anniversary of 9/11 looming, Brooklyn Center’s Fire Department and the city’s municipal liquor stores are fundraising to buy the department bulletproof vests.

Liquor store customers can make a donation benefiting the fire department through Sept. 11. Donations of all sizes are being accepted, with some customers rounding up their purchases to the nearest dollar. Others have contributed much larger sums.

“The liquor store has this fundraiser somewhat annually, and really our liquor store manager took it to the extreme this year because of what’s happened in Brooklyn Center in the past year of so,” said Todd Berg, fire chief.

“Here in Brooklyn Center our fire chief brought up a need to outfit firefighters with bulletproof vests,” said Tom Agnes, liquor operations manager. “So, we decided at the liquor stores to champion this cause. Lets protect those who protect us.”

Following the officer-involved killing of Daunte Wright in April, the Brooklyn Center City Council moved ahead with plans to create a new, unarmed public safety division that will respond to low-level traffic violations and mental health incidents.

With those plans, Berg said he expects the fire department to “be going to additional medical calls, on certain calls not having police backup,” he said. “Right now, we co-respond to certain medicals with the police. In the future, my anticipation with the council’s new public safety resolution is that we will be co-responding less to certain calls.”

“Nationwide you’ll hear about a first responder responding to a potential medical situation, open the door and meet something else besides a medical situation on the other side of the door, whether it be a person in crisis or whatever it may be,” Berg said. “People get shot, people get stabbed.”

Locally, Brooklyn Center is one of several departments looking to equip their firefighters and EMS responders with body armor, Berg said.

“We just don’t know what’s behind the door when we knock on the door and try to help somebody,” he said. “We’ve decided to act before we become a statistic.”

Berg said that he had anticipated asking for approximately 36 bulletproof vests in the 2022 fire department budget, but that community donations have already reduced that budget request. The donations are also speeding up the process of purchasing the vests.

The community response has been “overwhelming,” Berg said.

“We’ve had a huge outpouring of support from the customers at the liquor store, as well as businesses in the community have reached out and donated, and community groups have donated,” he said. “We’ve had a couple of organizations and community members that have bought multiple vests.”

The timing of the fundraiser coincides with the 20 anniversary of the terrorist attacks on the World Trade Center.

“The whole promotion sort of goes back to the helping those who have helped us, type of thing,” Berg said. “Us as Americans and people in public service, it’s a day that just, we’ll never forget.”