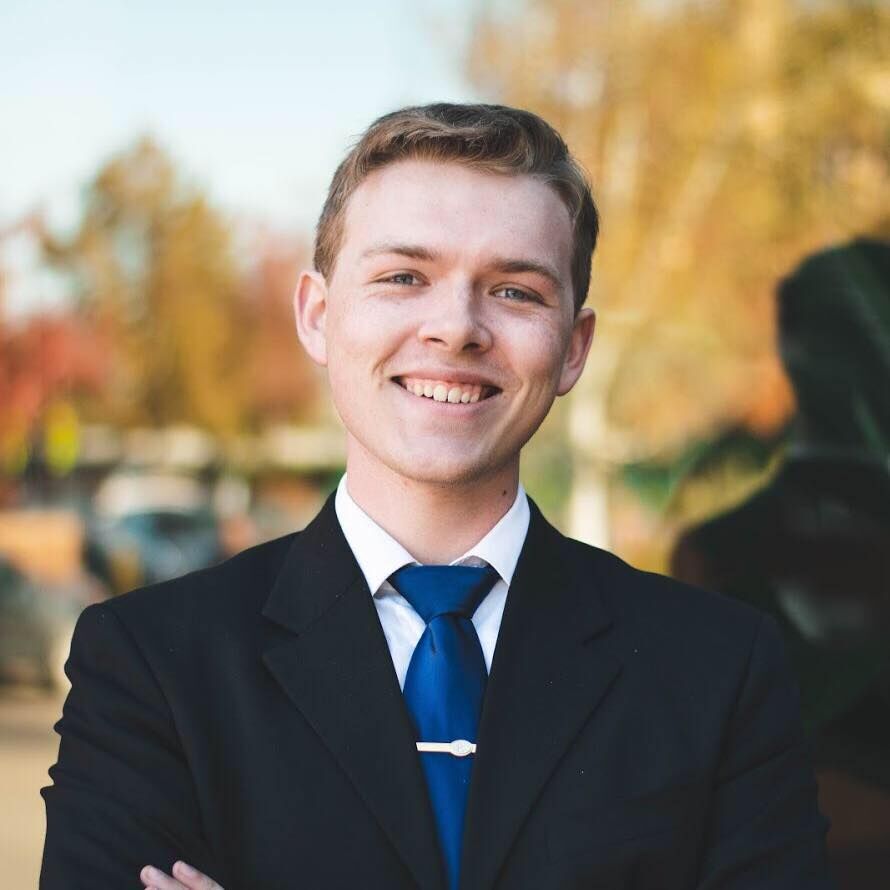 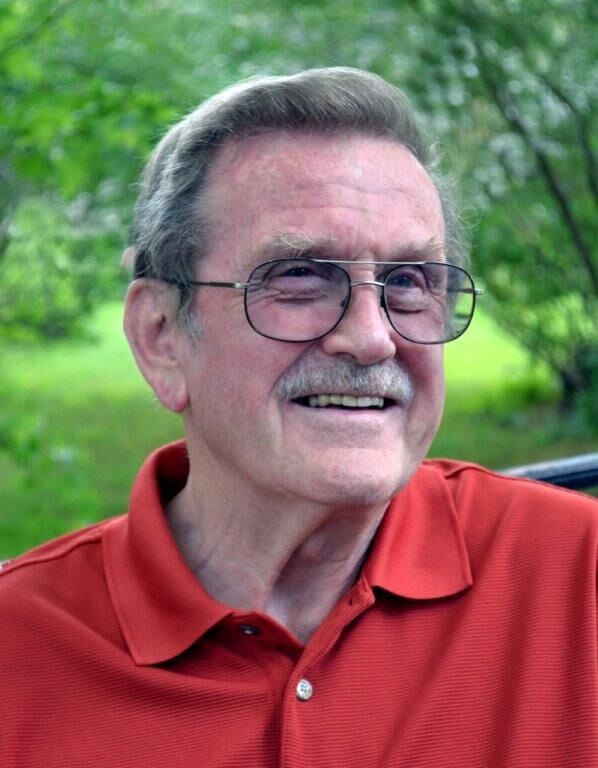 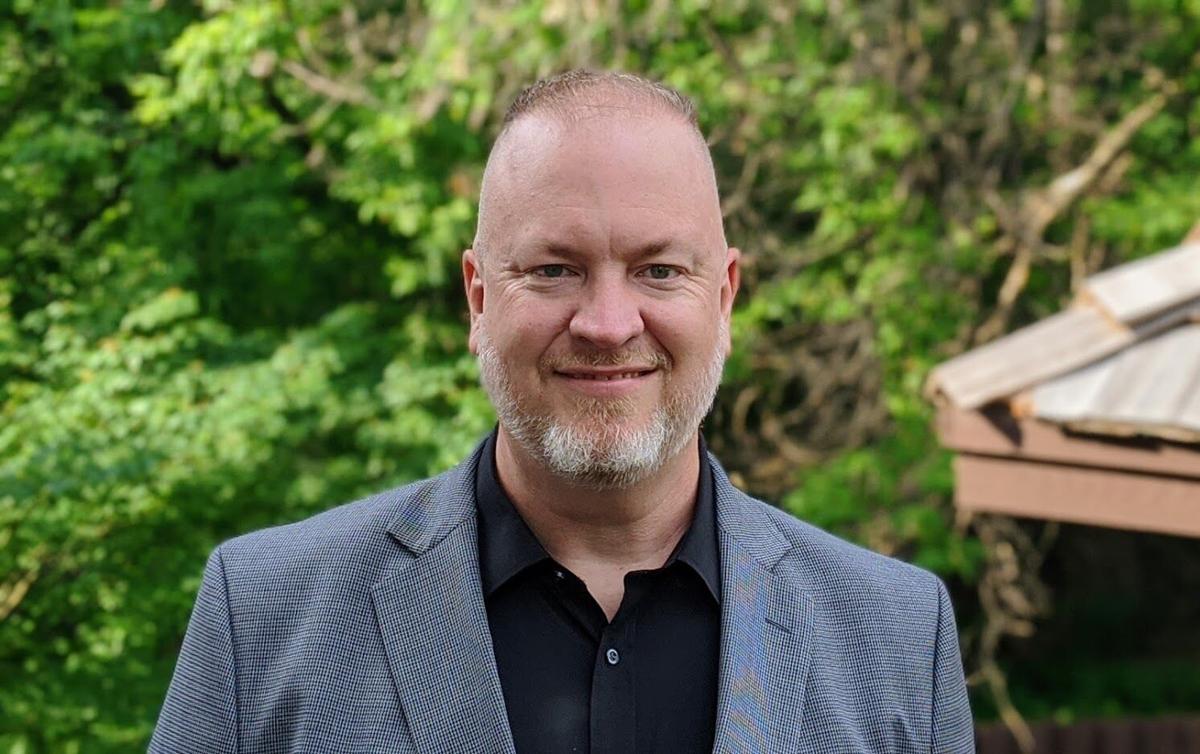 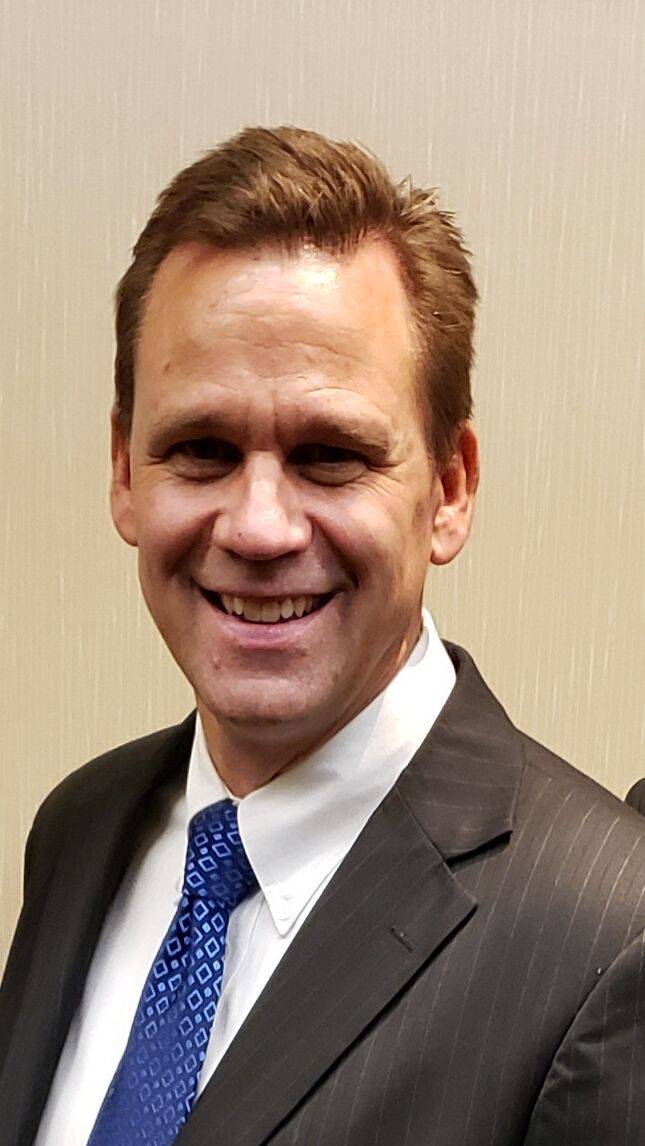 Four of seven candidates in the New Hope City Council race will advance to the Nov. 3 general election.

The three candidates who will not advance to the general election are Ron Stoffel (761 votes), Zachary Snabes (648 votes), and Jim Miller (508 votes).

As of 9:34 p.m. all eight precincts in New Hope submitted results. The seats are currently occupied by Hoffe and Cedrick Frazier, who has announced his candidacy for MN House 45A.

Hoffe has lived in the city for 51 years, and was a government and economics teacher for the Robbinsdale School District.

Isenberg is 14.5-year resident of the city, and is a purchasing analyst. He has serves on the New Hope Citizen Advisory Commission.

Berger is a lifelong resident of the city, and is currently pursuing degrees in political science and economics from the University of Minnesota-Twin Cities.

Johnson is a 30-year resident of the city, and is a volunteer youth pastor and regional chief engineer in the hospitality industry.