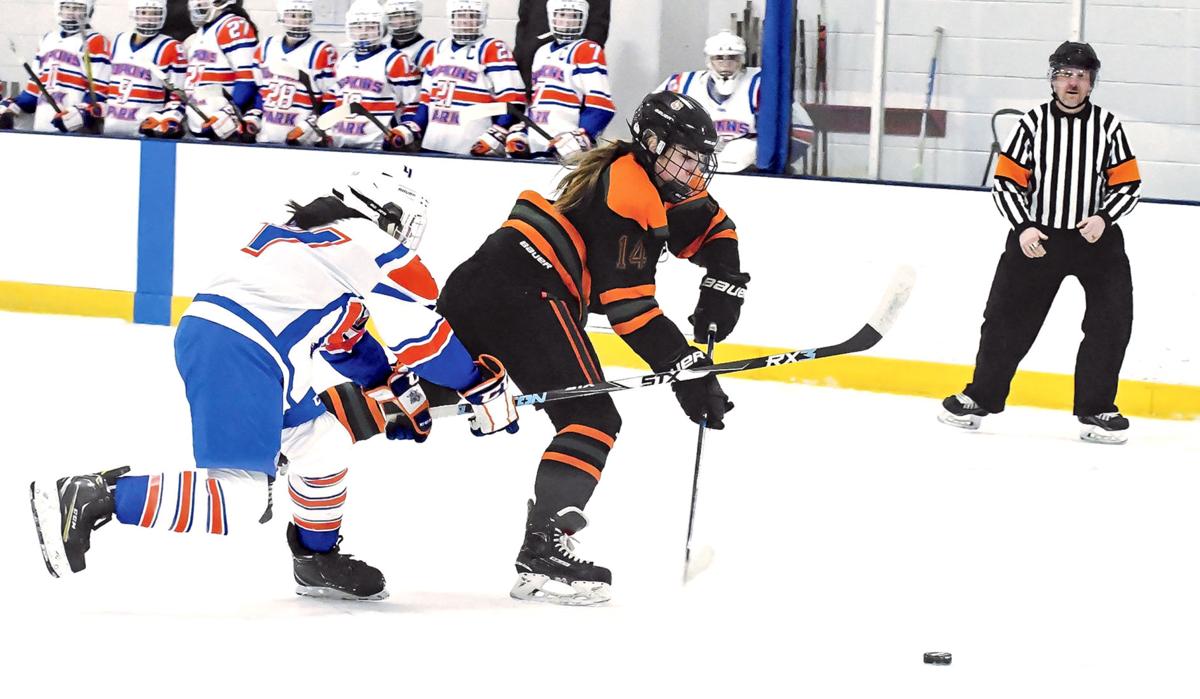 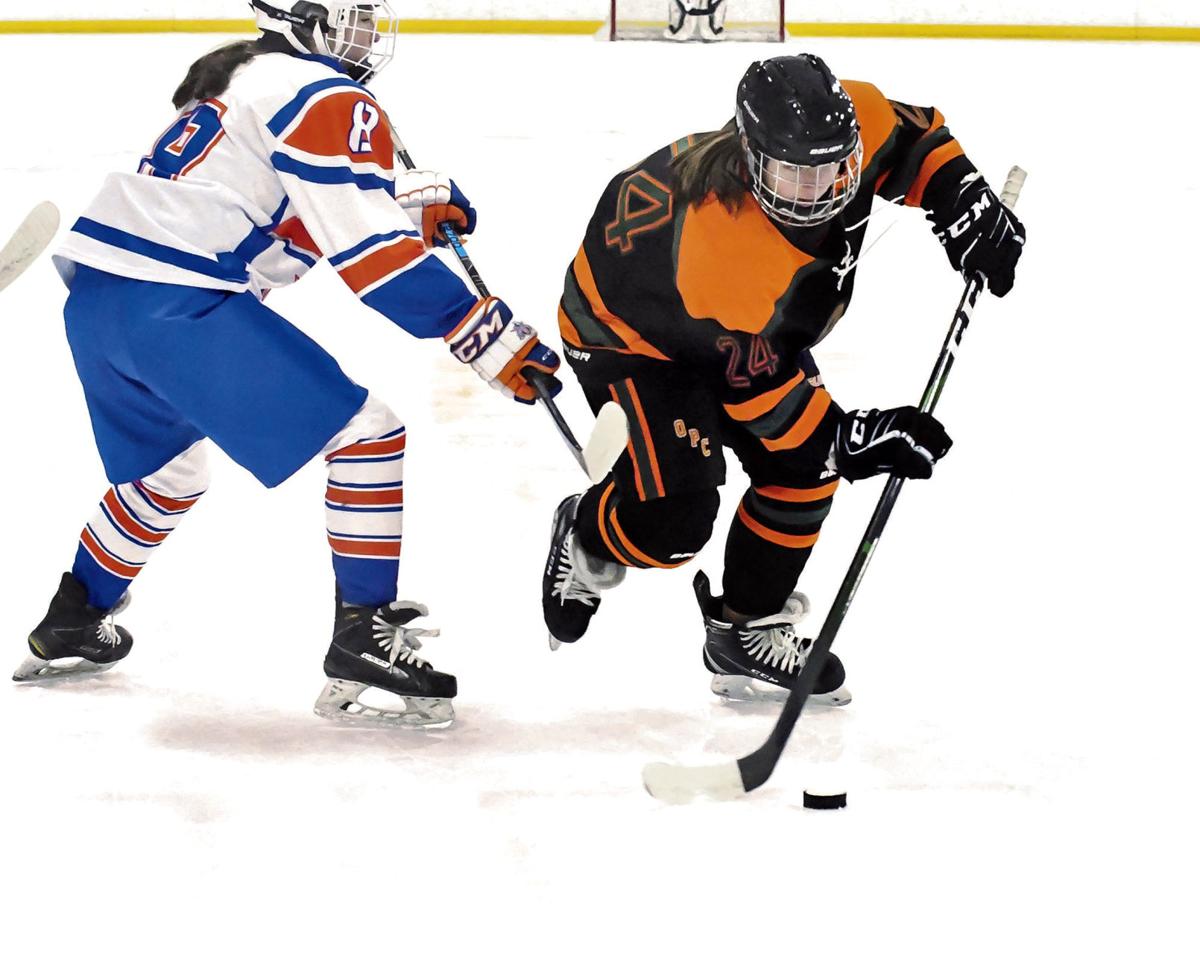 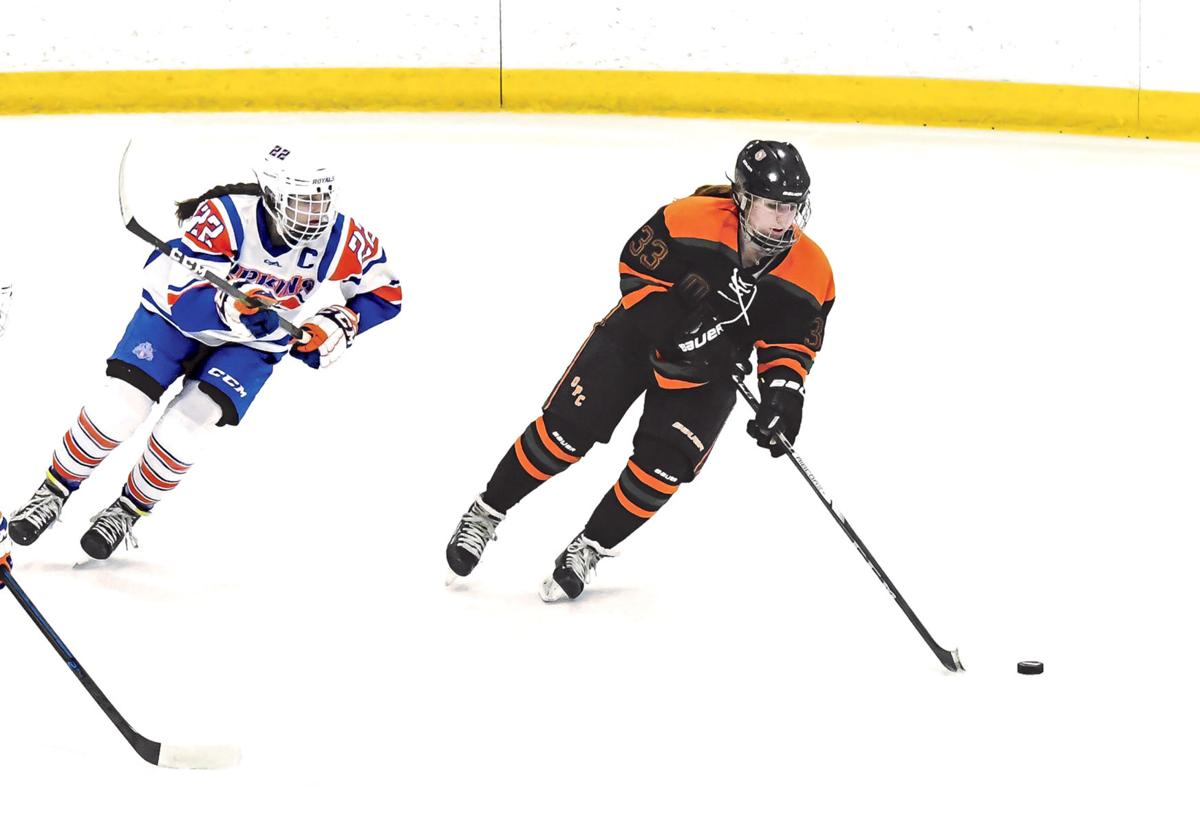 The Stars (7-8-1 overall, 2-7 Northwest Suburban) broke a scoreless tie 49 seconds into the second period with an unassisted goal by senior forward Alyia Bjork.

Junior forward Elli Horvath added another unassisted goal just over two minutes into the third to make it 2-0, but the Royals cut the deficit to one goal with a goal by junior defenseman Abby Meyer, assisted by eighth-grade forward Avery Shaw and junior forward Charlotte Rich, with about six minutes to go.

That goal came on a power play after the only penalty Osseo/Park Center committed all game.

Hopkins/Park pulled the goalie late for a man advantage, but the Stars scored two empty netters to clinch the victory.

Osseo/Park Center was 0-for-6 on the power play in the win, but the continuous need for penalty kills limited the opportunities by the Royals.

Osseo/Park Center outshot the Royals 16-5 in the first period, 19-4 in the second period and 19-9 in the third period.

Sophomore forward Presley Kraemer tied the game with an assist from freshman defenseman Hailey Eikos 56 seconds into the third period.

White finished with 24 saves for the Stars, and senior Elyia Johnson had 14 for the Rebels.