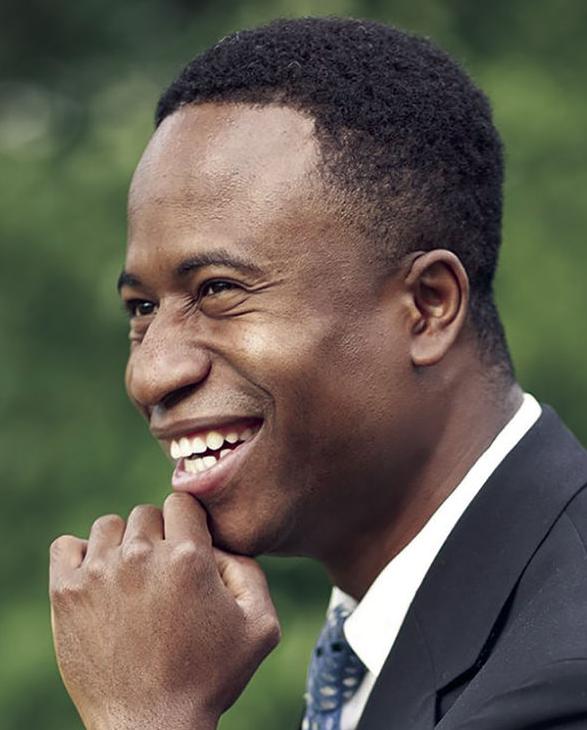 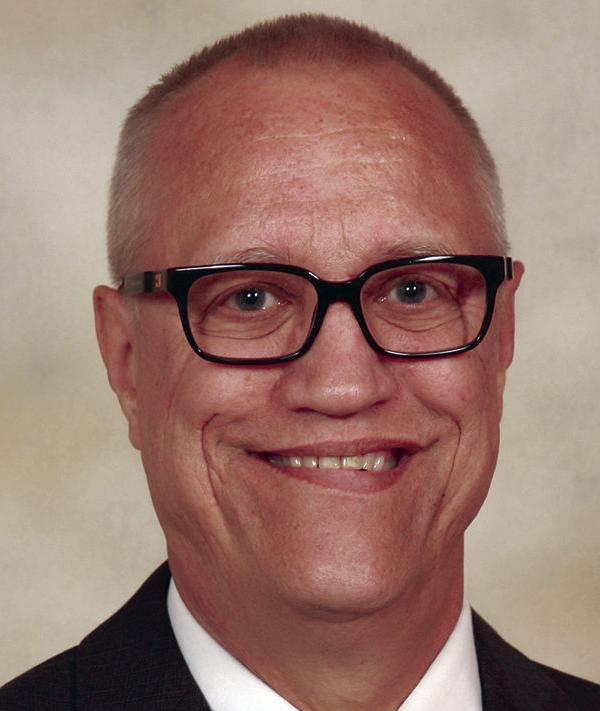 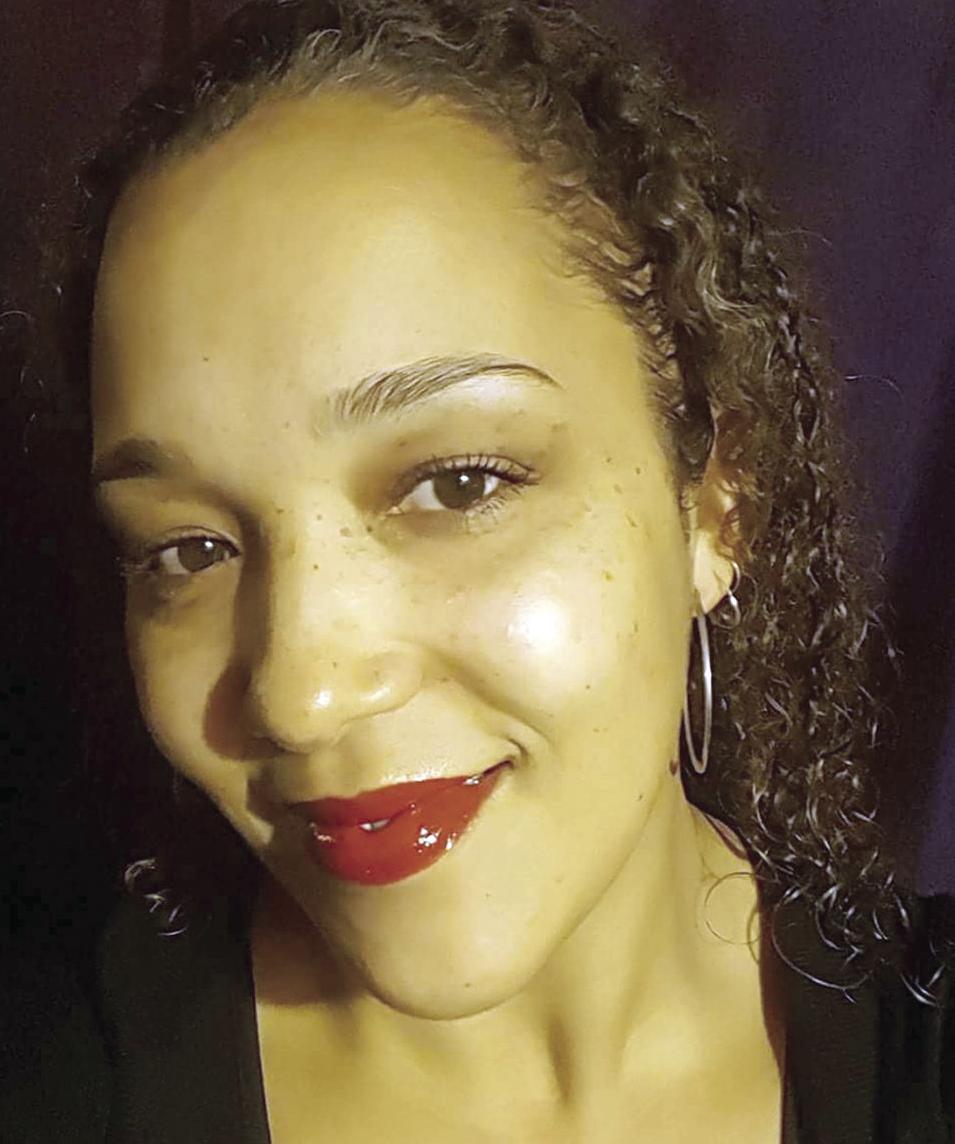 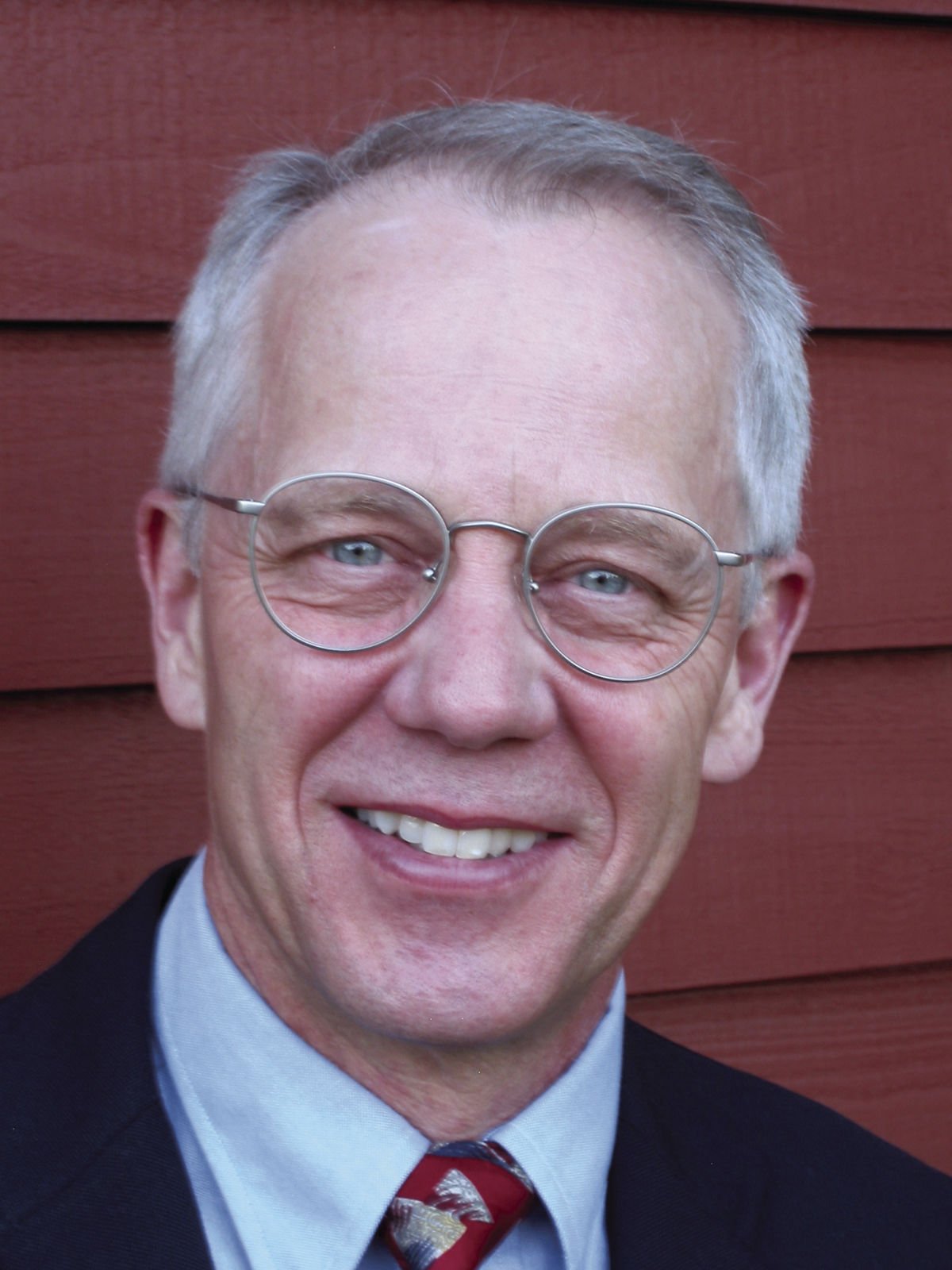 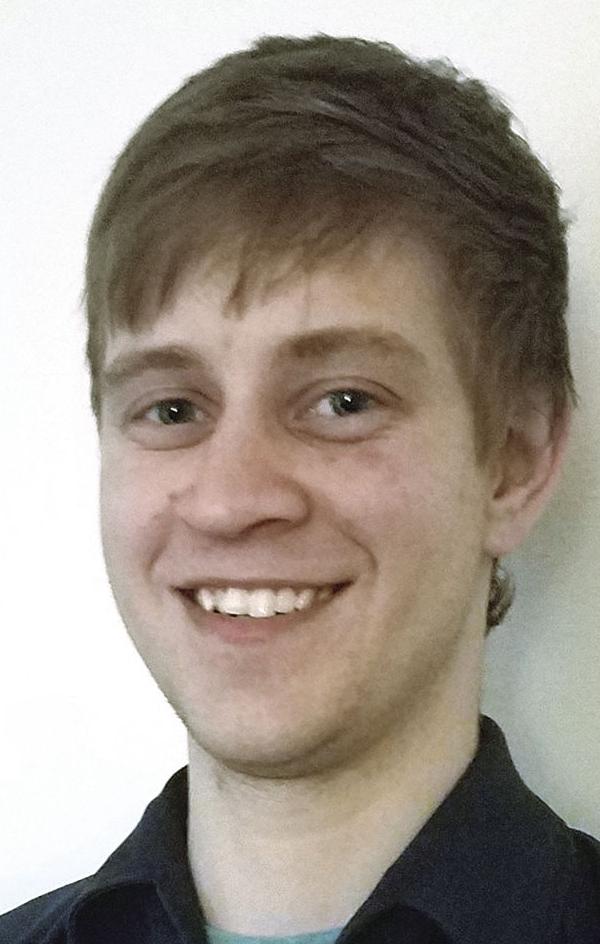 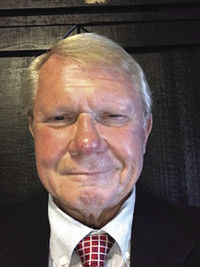 This comes after Willson defeated Elliott in the 2014 general election with 50.70 percent of the vote, compared to Elliott’s 48.58 percent.

Willson has served as mayor of Brooklyn Center since Jan. 1, 2007.

“Being elected as mayor is a special honor,” Elliott said. “This election and its outcome is about you, the people of Brooklyn Center. Because you came out and voted change has come, and further change is coming to Brooklyn Center. Our campaign was always about uniting and moving forward as one people, one city. To everyone who door knocked, planted yard signs, encourage friends [and] family members, shared a post, I thank you! To all of you who voted for me, a special thank you! If you didn’t vote for me, I hear your voice too. Thank you, Mayor Willson, for many years of service to our city. I look forward to working with council members, city administration and staff to represent the voice of the people of Brooklyn Center. I will be your mayor for all of Brooklyn Center. Now is the time for us to come together united as one community.”

Elliott added that he was looking forward to starting work on issues including safe drinking water and building the city’s tax base and bringing in new businesses.

“Thank you Brooklyn Center voters. It has been a wonderful experience being your mayor over the last 12 years. With the Planning and Zoning Commission 14 years and the additional eight years on the Charter Commission, I think I’ve worked hard for our community,” Willson said. “Public service on my part entails 29 years and three months as a public, state of Minnesota employee in IT and eight years as a council person in Kasota, I think I’ve served my share of time in public service.”

“Thank you Brooklyn Center for giving me this opportunity to be your mayor,” Willson added.

Another 100 votes were cast as write-in votes.

Ryan said he felt “very honored” to continue serving on the council. He said he “really so much” appreciated Willson’s service as mayor, and that he looked forward to working with Elliot.

The continued support of the both Ryan and Graves at the ballot box indicates a confidence in the council, Ryan said.

Graves said that she appreciated everyone who came out to vote, and that she was anxious to get back to work for the next four years. She said she felt a “strong outpouring” of support while working on her campaign.

“Thank you to all my supporters and those that encouraged me to run,” Bilek said. “It is greatly appreciated the amount of support I received, and perhaps I’ll run again with a stronger campaign during the next election cycle.”

“I hope and wish the best of luck to the people [that] have become victorious,” Bilek added. “I have hope that they will be able to turn this city around and prevent more businesses from leaving. I really hope they are able to find out a plan when it comes to Target leaving as it has become a center point for much of Brooklyn Center, and without it, many small businesses will struggle.”

Bumgarner did not respond to the Sun Post’s request for comment.