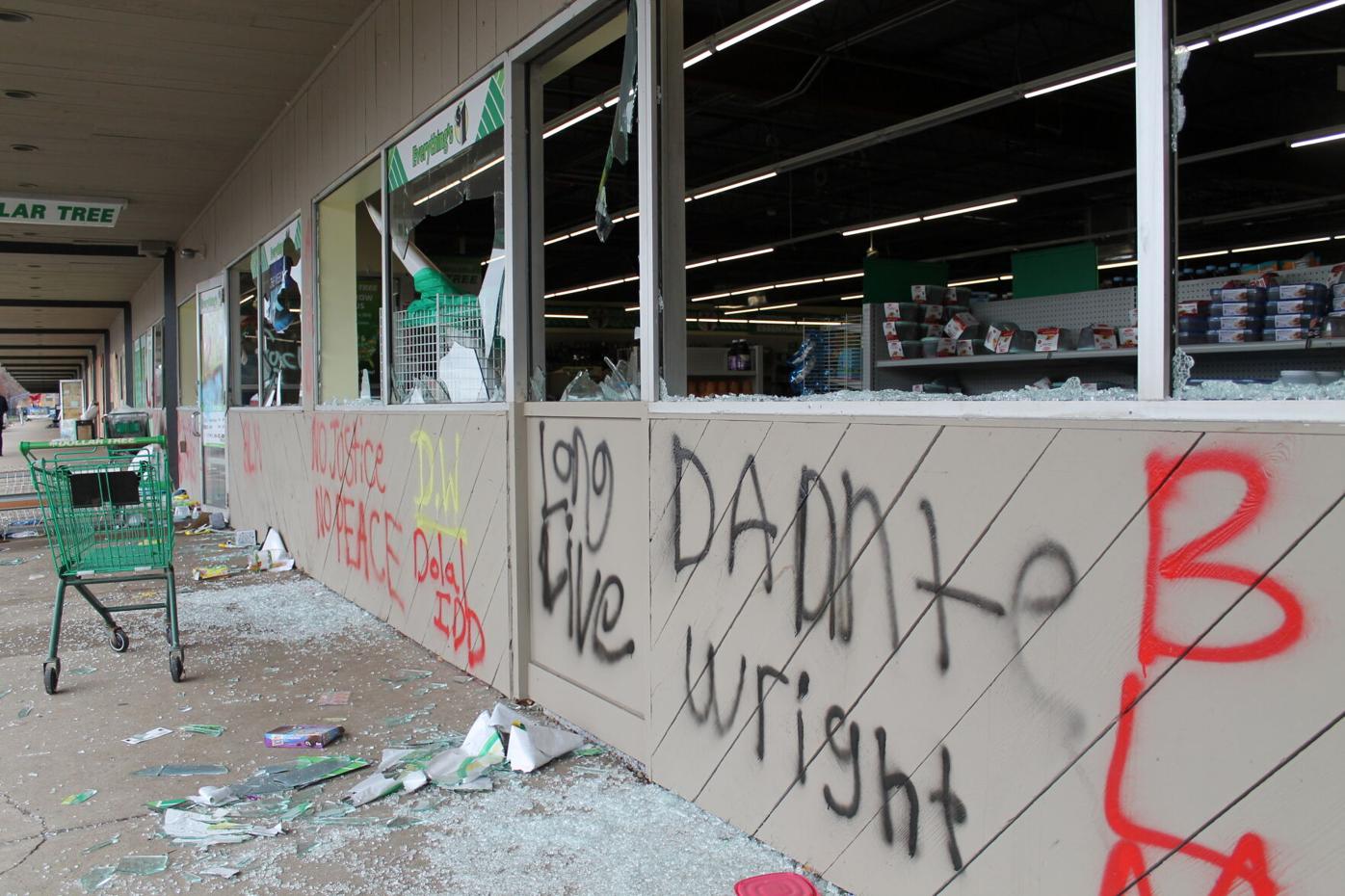 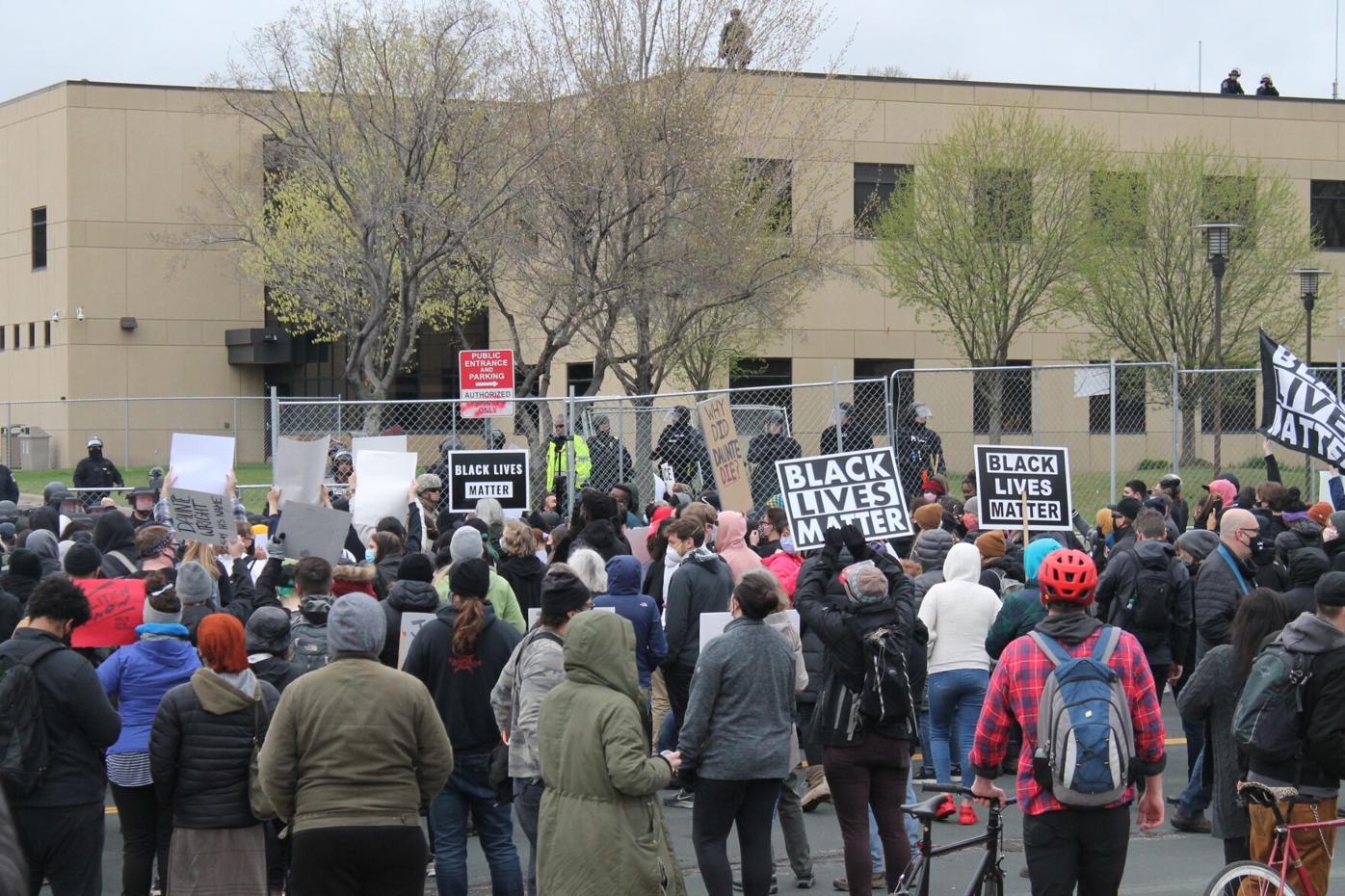 About 40 people were arrested in Brooklyn Center during the second night of unrest that was sparked when a police officer shot and killed Daunte Wright.

State Patrol Col. Matt Langer announced the arrest count during an early-morning press conference April 13. Demonstrators again gathered outside the Brooklyn Center Police Department the night of April 12, as law enforcement officers from a variety of agencies guarded the station, which was ringed by concrete barricades and metal fencing.

The crowd remained outside the police station well past the 7 p.m. curfew that was imposed across the metro, until law enforcement officers in riot gear deployed tear gas and marched toward the protesters to push them back, detaining some along the way.

The unrest materialized after Wright, 20, was shot during an April 11 traffic stop in Brooklyn Center. The officer who fired the fatal shot was later identified by the Minnesota Bureau of Criminal Apprehension as Brooklyn Center Police Officer Kim Potter, a 26-year veteran of the force.

Tim Gannon, the police chief at the time of the shooting, said that based on body-worn camera footage, he believes the officer meant to discharge her Taser instead of her pistol.

“Some officers were injured when debris was thrown at them” outside the police station April 12, Hutchinson said. Minnesota State Patrol Colonel Matt Langer added that he was not aware of any injuries among the protesters.

There was some looting in the Brooklyn Center area, though it was “pretty limited and sporadic in nature,” he said.

However, a Dollar Tree store in the area did suffer “significant damage,” Hutchinson said.

Outside the Brooklyn Center Police Department, members of law enforcement reached out to organizers among the protesters in an attempt to convince the crowd to disperse on its own accord, according to Langer. “Unfortunately those efforts weren’t successful and those organizers weren’t able to influence the desires of the crowd to leave,” he said.

He continued, “The officers stood and protected that building courageously and bravely and were shelled pretty significantly with objects from the crowd. At one point, the crowd was pushing against the fence and the fence gate swung open. There were fireworks. There were lasers and there was enough activity to certainly go well against what we’ve been saying all along we would not tolerate.”

The reasons for the April 12 arrests ranged from curfew violations to rioting, according to Langer.