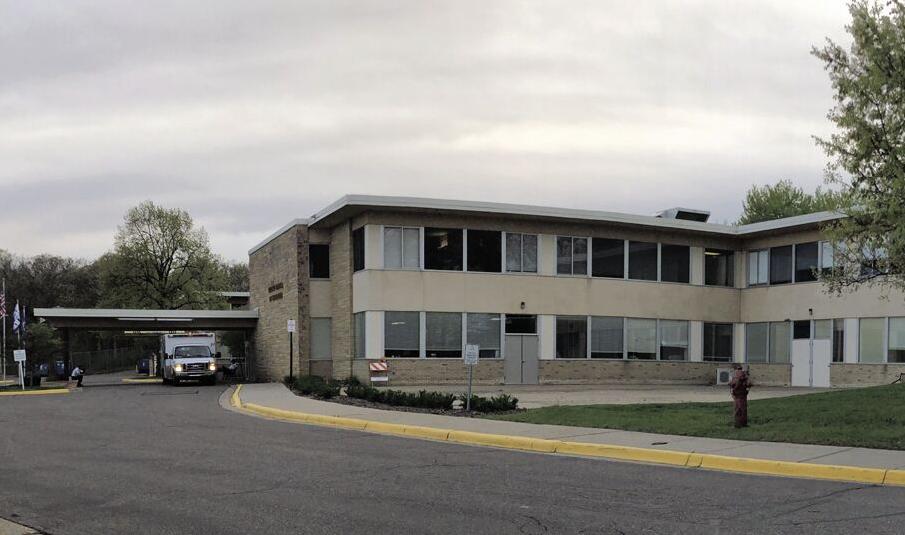 Regency Hospital in Golden Valley. Plans to construct an addition to the hospital were approved by the Golden Valley City Council May 4. 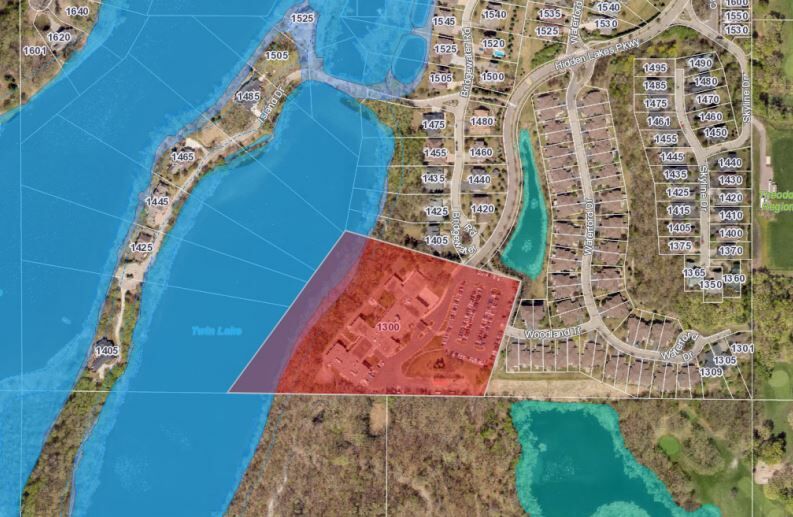 An aerial map of Regency Hospital and Hidden Lakes residents near Twin Lake. The neighborhood and hospital are served by Hidden Lakes Parkway, a private road.

Plans to construct an addition to Regency Hospital were approved May 4 by the Golden Valley City Council, after moving sluggishly through other city governing bodies due to opposition from the facility’s Hidden Lakes neighbors. The residents alleged that the hospital staff was negligent when it came to property maintenance.

“We’re here because Regency has not been a good steward,” said a caller to the council’s public hearing on the plans.

The hospital, a critical illness recovery hospital, was built in the late 1950s. David Garman, the director of design and construction for Select Medical, Regency’s parent company, said the expansion would modernize the aging building and fully claim its federally licensed 92 beds.

Garman said the lack of renovation or additions to the building in the past 60 years had strained the facility.

“The delivery of health care has changed dramatically,” he said. “It became harder and harder to cohabitate patients in a room because of illnesses, diseases, physical needs ... “

The expansion will add 29,000 square feet to the southwest side of the building, replacing the aged physical plant, renovating existing double-bed rooms to single-bed rooms and bring the bed count from 66 to 92.

Hospital officials requested a delay to work through challenges with residents in December, and the Planning Commission tabled the proposal in January so the representatives from the hospital and Hidden Lakes Homeowners Association could resolve their concerns. Golden Valley Planning Manager Jason Zimmerman said the issues were “outside of what the city would typically address” in the permitting process.

“The city does not really have a role in managing that private drive ... we just wanted to make sure the two parties worked out any differences before we would move to a PUD amendment,” Zimmerman told the council May 4.

In mid-April, the Planning Commission unanimously recommended approval of the expansion. At the May 4 City Council meeting, the homeowners association and hospital confirmed that they had reached a private agreement that both agreed was fully enforceable.

Hidden Lakes representative Jeff Eisenberg said the two parties had gotten off to a “rocky start” but the agreement gave the neighborhood the protections they were searching for.

“We felt that in the negotiations with the hospital, we were able to bring things out that we never had before,” said Eisenberg. “We feel that’s good for now and into the future.”

Mayor Shep Harris pressed Garman to commit to fixing portions of broken fence along the hospital grounds “immediately.” Harris said the fence opening is used as a cut-through to access Twin Lake. He also sought to hold hospital staff accountable for driving and cleanliness at the corporate level.

Garman agreed to both requests and added that security systems and increased surveillance were included in the expansion plans.

Harris added that he had not been impressed with the hospital’s early handling of resident concerns.

“Six months ago, I would have voted against this in a heartbeat,” the mayor said. He asked the council whether members would be interested in setting a construction completion deadline.

Councilmember Gillian Rosenquist said she wouldn’t support a deadline due to current supply chain issues with building materials. The council opted to not set a deadline.

Construction is expected to take approximately one year, said Garman.