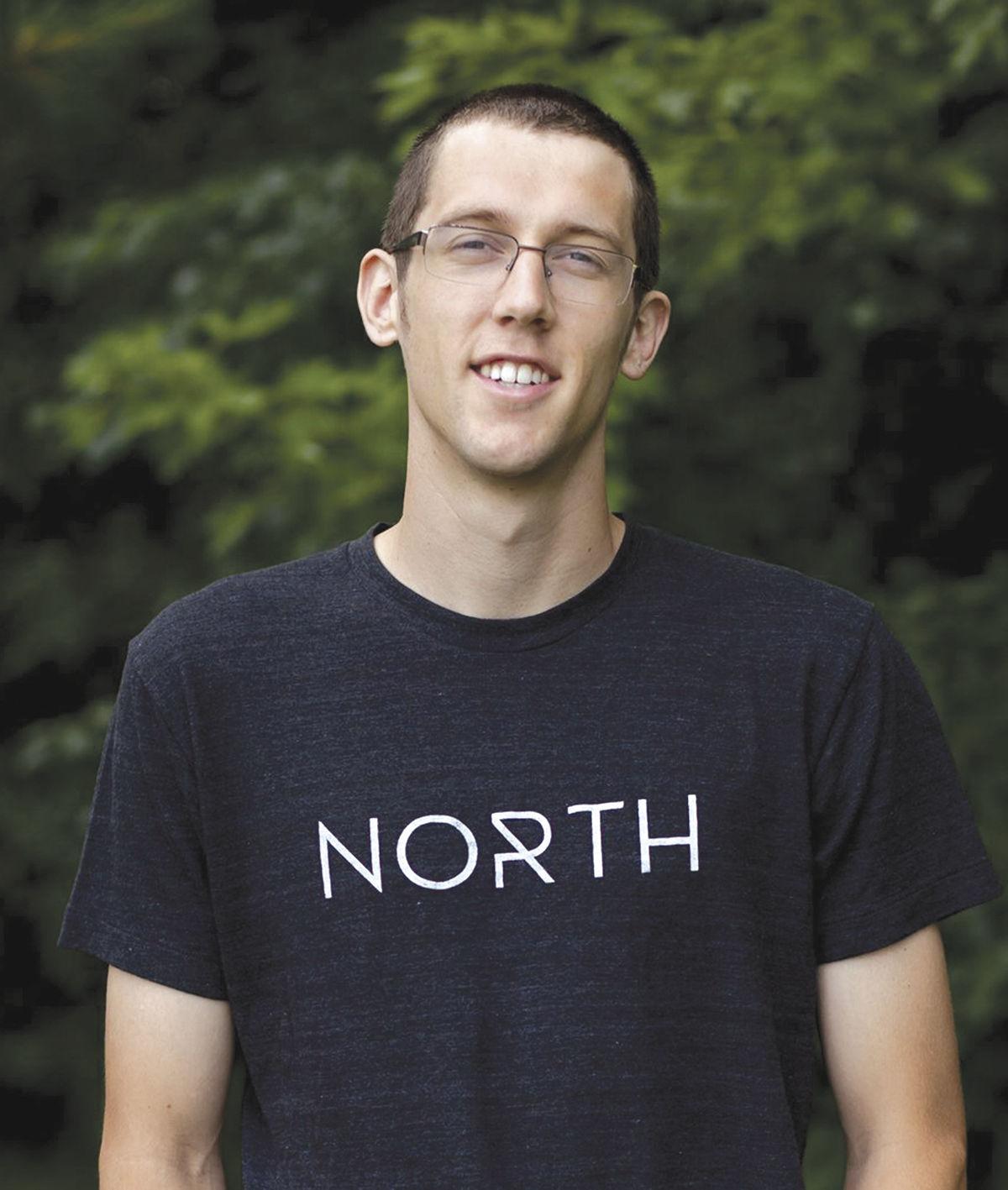 Mitch Reaume, the founder and CEO of FIGHT FOR SOMETHING. 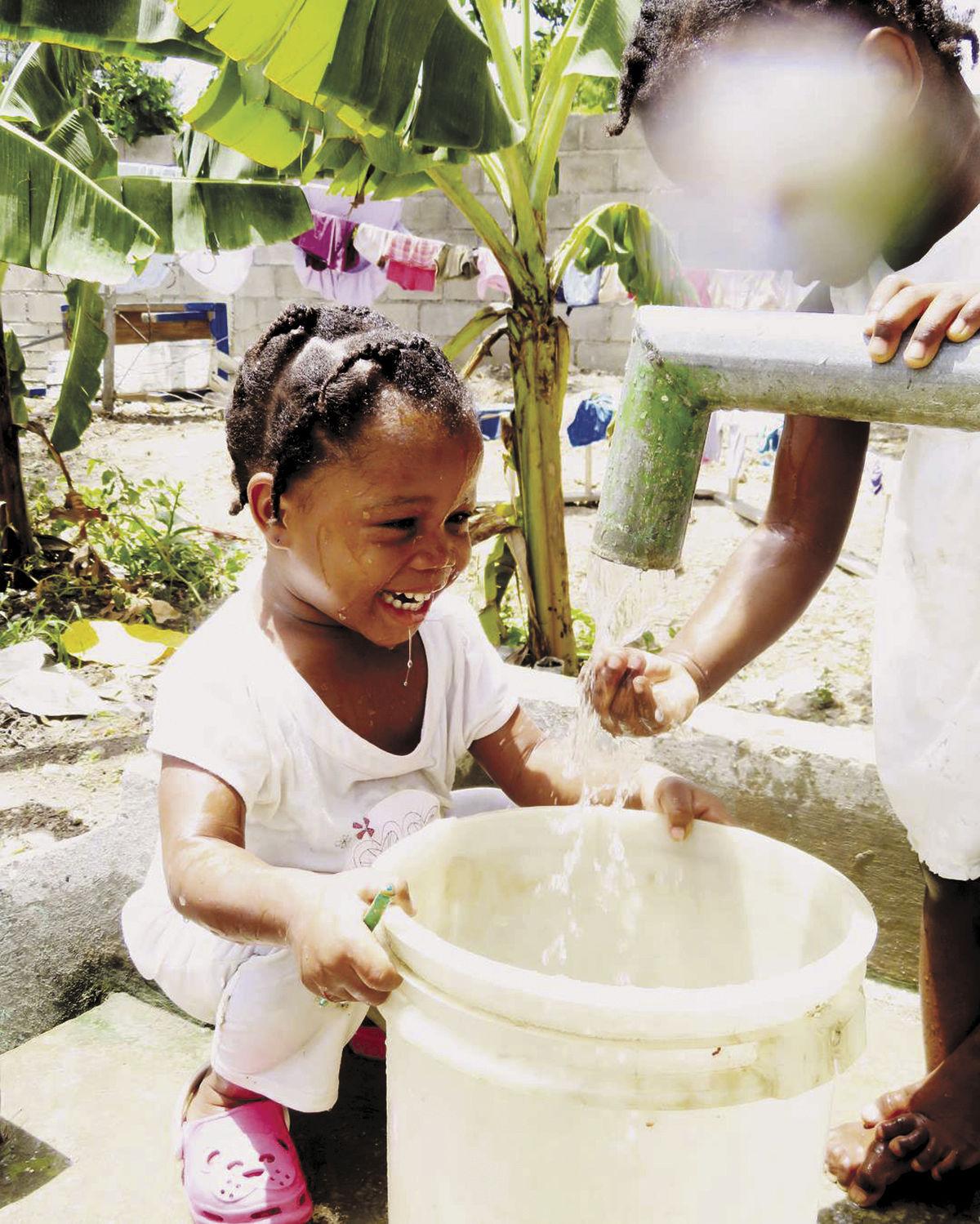 A Haitian girl is all smiles while filling her water container during a “water truck day” provided to many Haitians because they don’t have access to water. One in eight people around the world search for fresh water every day. That’s why Mitch Reaume has started Northern Glasses. He will donate 7% of all profits to organizations that help with providing water to people around the world. (Submitted Photo) 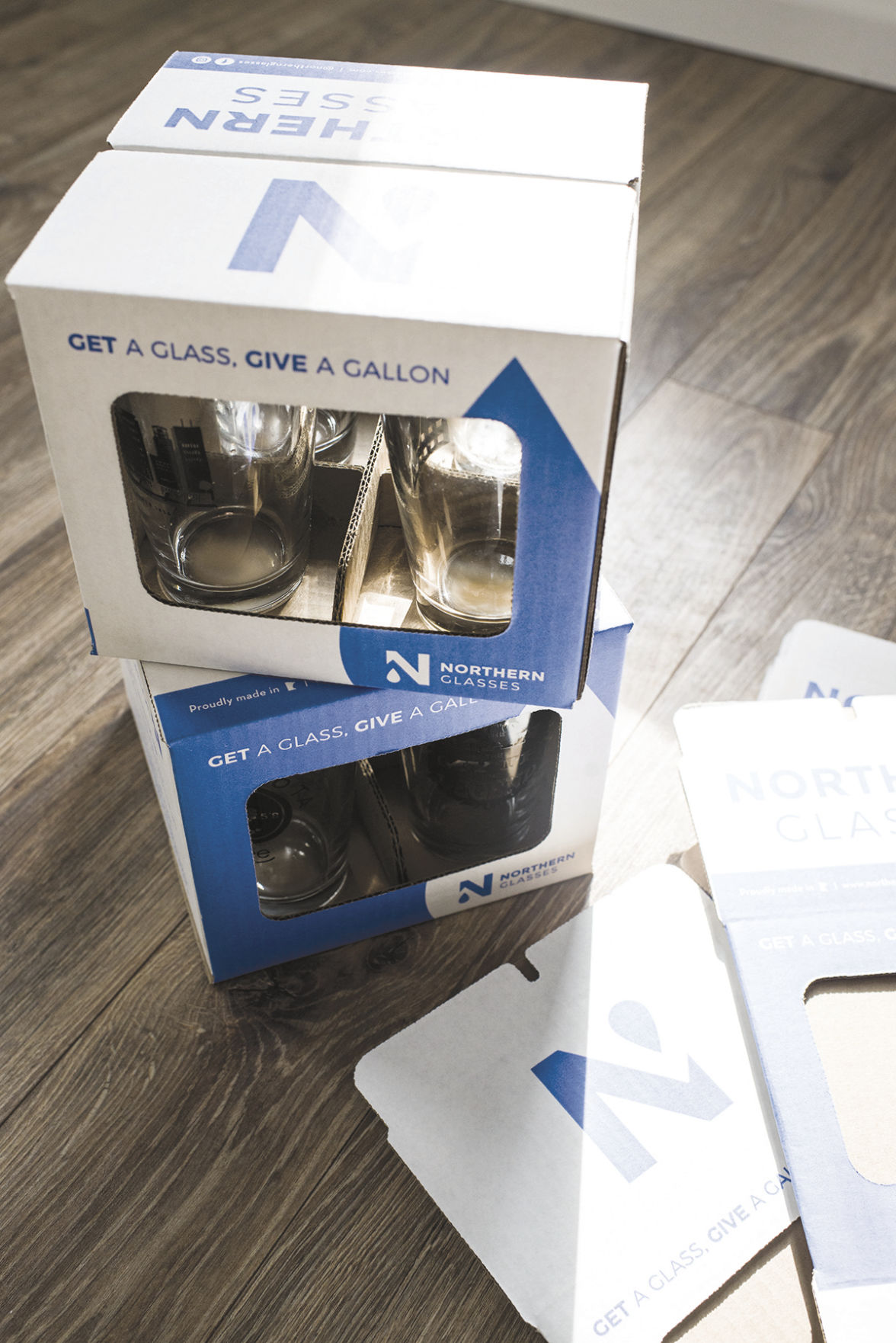 Northern Glasses are produced in Minnesota and are available online at fightforsomething.com. (Submitted Photo)

Mitch Reaume, the founder and CEO of FIGHT FOR SOMETHING.

A Haitian girl is all smiles while filling her water container during a “water truck day” provided to many Haitians because they don’t have access to water. One in eight people around the world search for fresh water every day. That’s why Mitch Reaume has started Northern Glasses. He will donate 7% of all profits to organizations that help with providing water to people around the world. (Submitted Photo)

Northern Glasses are produced in Minnesota and are available online at fightforsomething.com. (Submitted Photo)

Mitch Reaume is a fighter.

The Crystal resident is the founder and CEO of FIGHT FOR SOMETHING, a Twin Cities company that builds brands to help those in need. He has a mission to work for justice in the world, one sale at a time.

The most recent venture under the company umbrella is Northern Glasses, which is a design drinkware business.

What makes Reaume’s business ventures different is that 7% to 15% of all profits go to charitable organizations.

Reaume grew up in Plymouth and graduated from the Wayzata School District.

“My dad still lives in the house I grew up in,” he said about his roots in the community.

Now a resident of Crystal, Reaume worked as a pastor at the Crow River Church in Delano after graduating from Bethel College.

Though he has no intention of pastoring again, Reaume decided in mid-2019 to jump full-time into his entrepreneurial efforts with FIGHT FOR SOMETHING.

Much of his decision to start the company and the reasons for taking it on full-time stemmed from his mother’s courage, resiliency and strength.

Reaume also realized that there is significant injustice in the distribution of water around the world.

That became evident after mission trips to Haiti with Healing Haiti.

“We would connect with kids in orphanages, visit local businesses that are trying to lift up their community,” Reaume said. “This included ‘water truck days,’” he added.

In one particular area of Haiti, there is no clean water because much of the development was constructed over the top of a garbage dump.

Reaume said that Healing Haiti was approached by members of gangs who said that if fresh water were to be brought in, the visitors would be protected by the gangs.

So desperate were the people for water, they would go to extraordinary measures.

“A tanker would pull into the neighborhood and people would come out sometimes with little buckets, sometimes with oil drums,” Reaume said. “Usually, it’s the kids and the women who are collecting. They will line up for blocks to get their spot at the tanker.”

Reaume struggled with how he could help.

“After spending time there and seeing the injustice, that unsettled me,” he said.

He asked himself what he could do to help change that situation and Northern Glasses was created.

The original spark for FIGHT FOR SOMETHING, however, came from his struggles with his family’s budget.

“I hated the assumption that the only money we had that was making a difference in the world was our money going straight out the door to charity,” he said.

He began to obsess on how to find a way to help others make a difference.

“My obsession was with wanting to see social business go from being a niche to a norm,” he said about the foundational objective of his new endeavor.

His entrepreneurial efforts “started as a side passion,” he said. “From there, it kept growing, and it was this past August when I went into it full-time. I loved my job at the church ... that was hard to leave, but I knew I would regret it if I didn’t put all my effort into this.”

His experiences in Haiti, he said, are not unique.

“Northern Glasses exists because one in eight people in the world look for clean water every day,” he said.

Purchasing gifts of drinkware, apparel and artwork from all brands under the FIGHT FOR SOMETHING’s umbrella places the power of intentional spending into the hands of the consumer.

That’s Reaume’s ultimate goal: To empower others to make a difference with their money.

Two charities, Charity Water and Just Cause, will benefit from the 7 percent being provided through Northern Glasses. Just Cause has local ties to water projects in Uganda.

All of the glassware is produced locally in Bloomington. Reaume’s family has been printing on glassware for years, so he tapped into that knowledge in helping with production. He also said that much of the work in developing product is completed here in Minnesota.

“We are keeping as much production in Minnesota as possible. In fact, we’re producing 99% of the product here,” he added.

Many of the sales are online, but the companies provide “pop-up” locations at stores during the holidays. In the past, the company has opened temporary storefronts in the Ridgedale and Southdale and the Mall of America.

Reaume said the objective is to “help consumers see that the money they spend each and every day is shaping the world and you can be intentional and impactful with every decision.”

The biggest joys he has experienced through the endeavor is having the opportunity to see “customers who feel empowered, sometimes for the first time ... getting to interact with those customers who ‘get that’ and are trying to be intentional with it. Those are like the most exciting things to me - seeing people feeling empowered and realizing the responsibility and intention that they have.”

But there have been challenges, mostly in redefining the connotations of being an entrepreneur.

With the internet, he said the definition of entrepreneur has taken on a more negative impression.

Instead, seeing himself as a pioneer is more in line with his vision of business as a charitable partner for the greater good.

To that end, he wants to see more businesses be socially driven.

Spreading his message of charity and intentional spending is a long-term effort, and his dream is that “we’ll keep churning out socially-minded businesses. Your money shows what you love; embody generosity.”