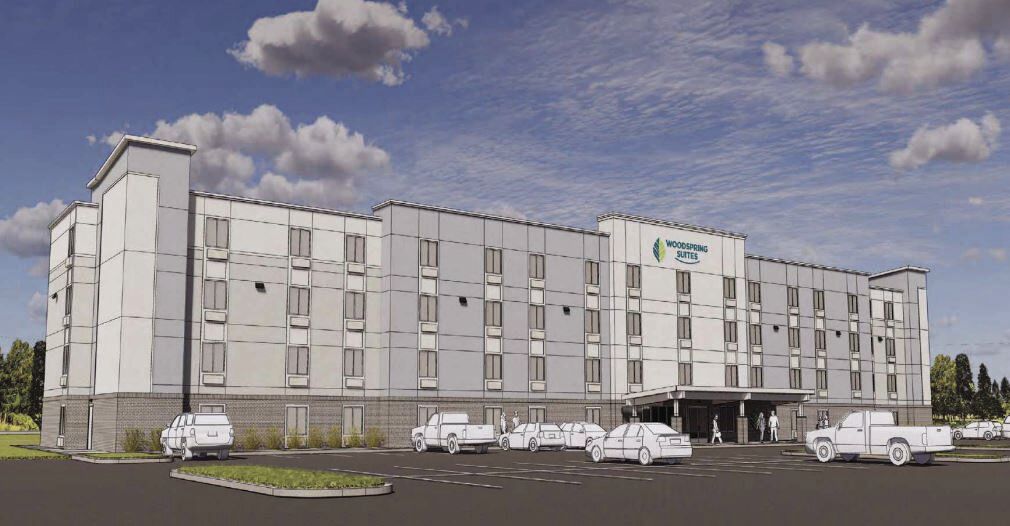 A conditional use permit was approved for Woodspring Suites at 9489 Winnetka Ave. N. 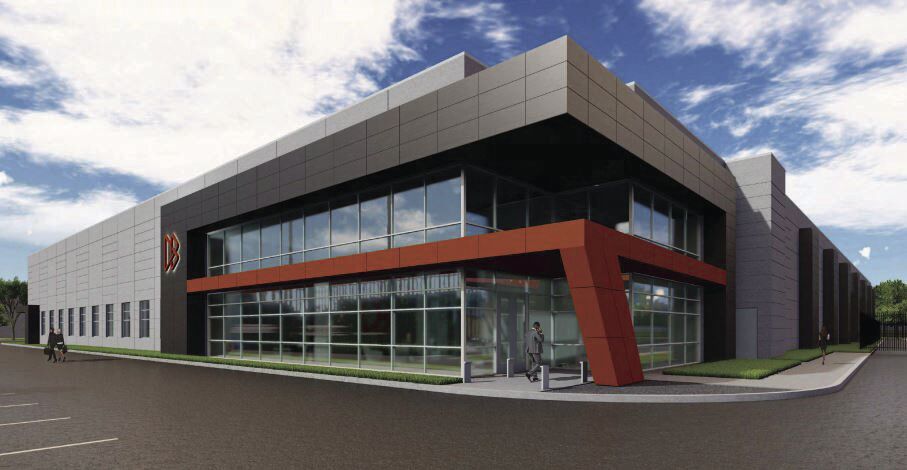 An artist’s rendering of the DataBank facility proposed at 8111 Oxbow Creek Drive N.

A four-story hotel called Woodpring Suites, a data center for the company DataBank, and a new location for a mosque were approved at the meeting.

Each of the proposals were approved little controversy and few comments from the council.

A conditional use permit was approved for Woodspring Suites at 9489 Winnetka Ave. N., in the Northcross Business Park development. The site is also home to the Wurth Adams, Nilfisk, and Tesla buildings south of Highway 610 and east of Highway 169.

Near by are the recently constructed Hampton Inn and Home2 Suites on West Broadway, south of the interchange at Highway 610.

The hotel will be among the latest developments in the highly-visible Highway 610 corridor.

The 13,000-square-foot, 126-room hotel was approved for construction on a 4.85 acre site. Rooms are expected to feature refrigerators and freezers, stove tops, microwaves, and in-room heating and cooling, among other amenities.

The data center, proposed by Dallas-based company Databank, would add another 97,910 square feet of commercial space to the city’s commercial stock at 8111 Oxbow Creek Drive N. The council approved a site plan for the development, a step required prior to the submission of a conditional use permit for construction.

The development is proposed at the NorthPark Business Center, at Winnetka Avenue and Oxbow Creek Drive North.

Senior planner Todd Larson described the facility as a “big computer room,” when the proposal came before the city’s Planning Commission.

The council also approved a conditional use permit for the Minnesota Muslim Community Center to move from 8568 Edinburgh Centre Drive to a larger facility at 6001 78th Ave. N.

The 8,384 square-foot facility has two stories. The Muslim center would occupy the main level, with space for officers and prayer, while the second floor would remain available as office space or conversion to another use.

While Councilmember Mark Mata considered asking the Muslim center to develop a parking agreement with nearby buildings to ensure smooth operations at the facility, he withdrew his amendment based on the advice of the city attorney, who said the proposal meets the city’s existing parking requirements.