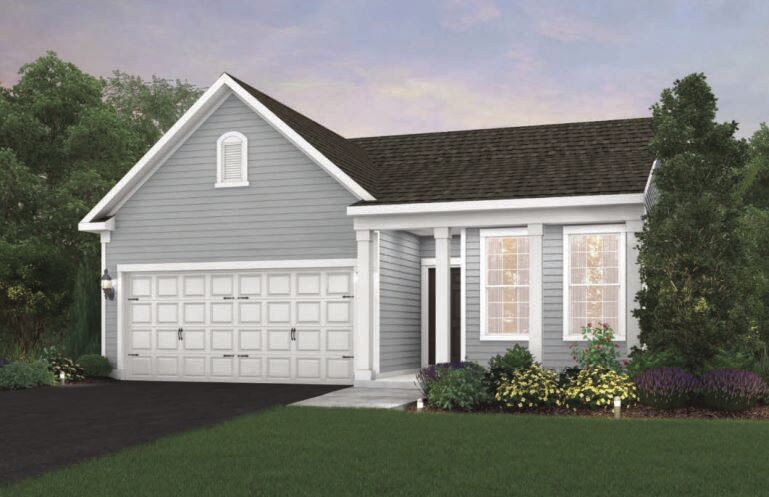 Brooklyn Park’s City Council approved a term sheet between the city and a developer to construct 41 detached townhome units at Brooklyn Boulevard and Regent Avenue.

The council was unanimous in its support for the project at its July 20 meeting.

The townhomes, which are planned to be developed on approximately 10 acres of city-owned land at 7479 Brooklyn Blvd. and 7495 Brooklyn Blvd., will be marketed as a product for seniors looking to downsize, but are not expected to be limited strictly for purchasing by seniors.

These so-called “patio homes” will be single-level, two bedrooms homes ranging from 1,300 to 1,700 square feet in size. They will feature two-car garages and will not have basements. Prices for these homes, which were proposed for development by Pulte Homes, are anticipated to be between $280,000 and $350,000. The property would be partly maintained by a homeowners association, with monthly fees anticipated between $220 and $260.

A 2.75 acre portion of the site would continue to be owned by the city and marketed for a commercial development.

Pulte has offered to purchase the land for $615,000, or $15,000 per home lot. An outside appraiser and the city assessor felt the offer represented a fair price for the proposed use. The land had previously been appraised as high as $2.8 million if proposed for a multi-family housing or mixed-use development rather than for single family homes.

The council was broadly supportive of the proposal.

Mayor Jeff Lunde, and Councilmembers Lisa Jacobson and Tonja West-Hafner all said they wanted to see a restrictive covenant at the site banning using the homes as rental properties. Paul Heuer, director of land planning and entitlement for Pulte, said the company was open to discussing that possibility.

Elsewhere in the city, some rental unit owners have bought homes to rent as investments, but have not maintained the properties adequately, Lunde said. “Theses types of things in this hot market, people invest and they turn around and they rent. And my impression of that is usually they rent and it goes downhill from there,” he said.

Councilmember Susan Pha said that she was only comfortable with selling the land for the proposed price if the savings would be passed on to the city’s homebuyers. She also said she was concerned about a potential recession reducing the demand for homes in the region.

“I would support it if I’m assured that those home prices are going to stay,” Pha said.

Councilmember Terry Parks said that he was concerned about the price of the land, as it will again generate property taxes.

West-Hafner proposed that the city use the entire site for housing development rather than keep a potion for commercial development.