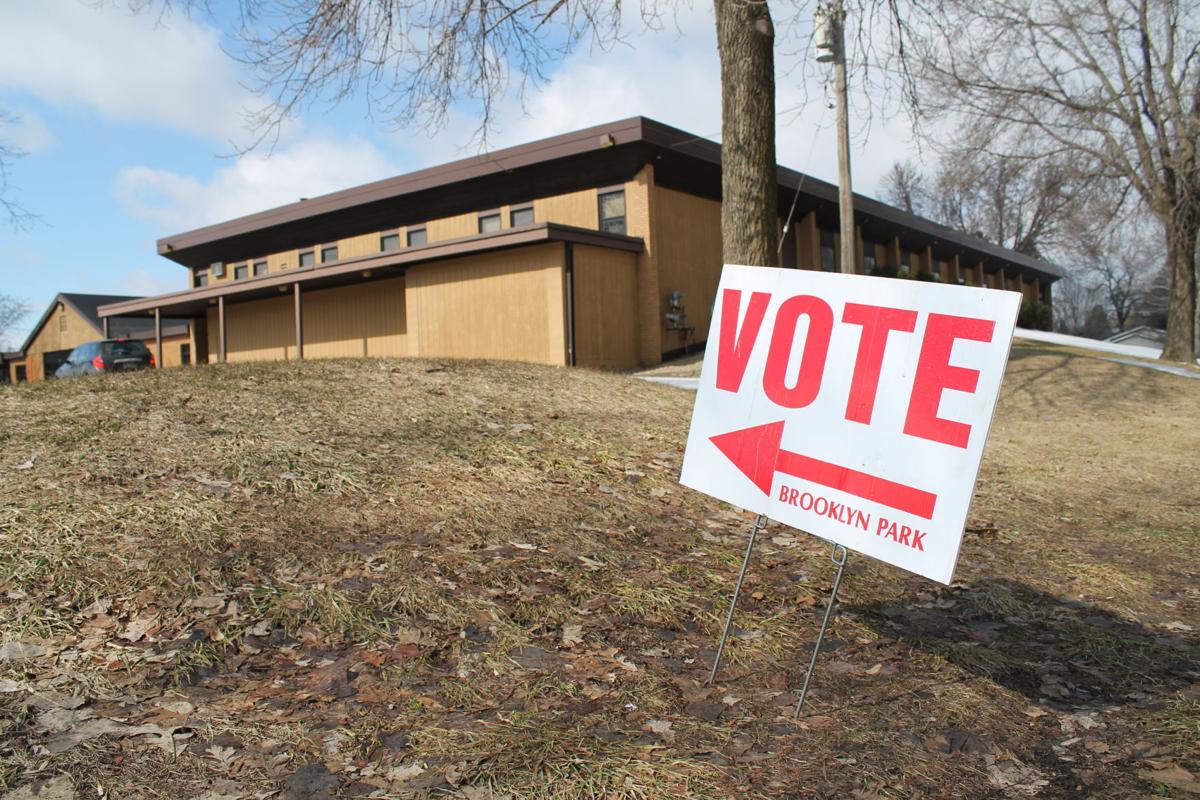 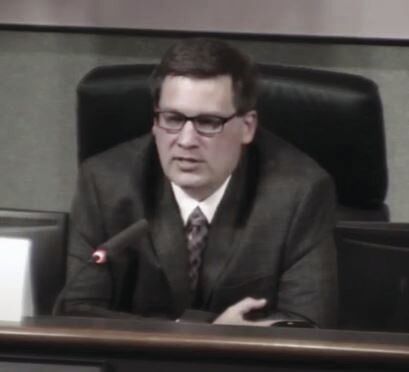 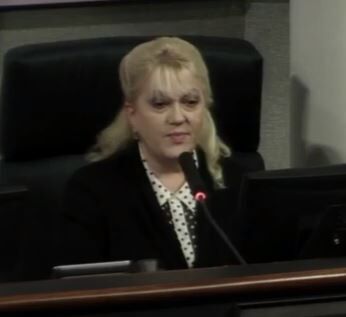 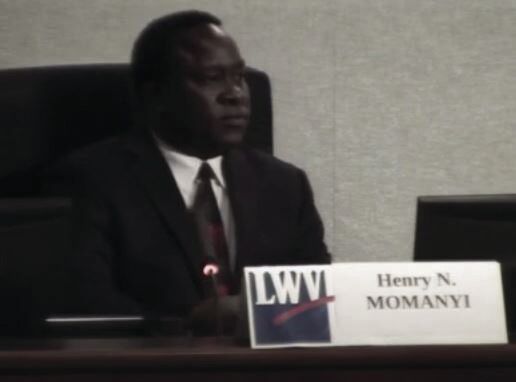 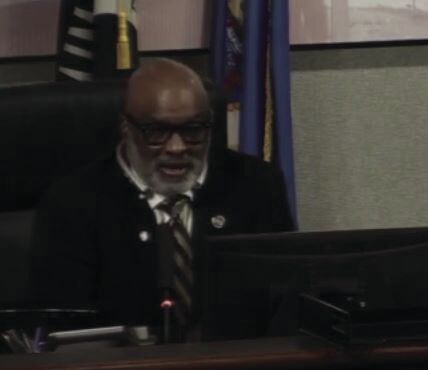 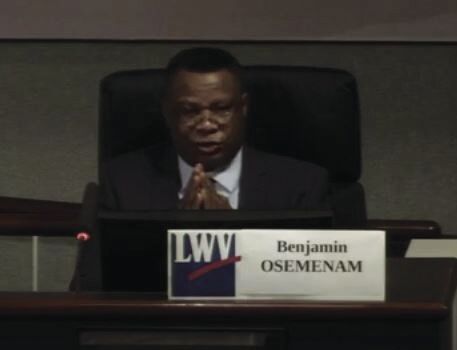 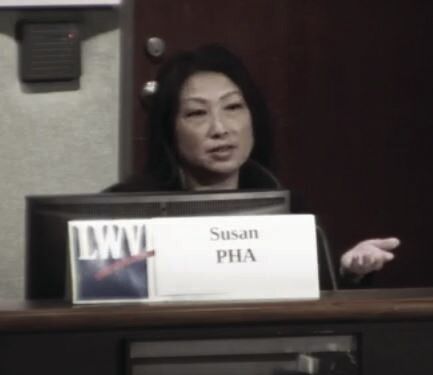 Candidates for Brooklyn Park City Council met in a League of Women Voters candidate forum Oct. 13, addressing topics including the pandemic, taxes, the Bottineau Blue Line Light Rail extension, and the prospect of turning a dangerous highway into a freeway.

In contrast with previous years, no audience was allowed to attend the forum due to the COVID-19 pandemic.

The Brooklyn Park City Council approved a preliminary levy with a 2.88% increase at its Sept. 28 meeting. Candidates were asked to evaluate the decision.

Momanyi and Osemenam both spoke against property tax increases.

With COVID pandemic straining personal budgets, it is not the right time to increase taxes, Momanyi said. “Some people are out of work. They are not able to bring food to the table,” he said.

Osemenam said there are many opportunities for the city to eliminate waste and increase revenue in the city’s budget. “I totally oppose any property tax increase,” he said.

Pha and Jacobson said they supported their decisions to approve the preliminary budget, but that they hope to see additional decreases before the final budget is approved later this year.

Residents want to see city services maintained, and some rising costs are beyond the council’s control, Pha said. “My hope is that we can still make some strides in cutting our budget,” she said.

The city needs to continue working on the budget, removing budget items that are not completely necessary, Jacobson said.

The approved preliminary budget was a reasonable and moderate attempt at cutting an already lean budget, Eriksen said. “I feel like the city runs a pretty lean operation as it is, and we do need to provide for our city staff’s benefits and union negotiated salary increases,” he said.

While Morson said he would not want to raise taxes when many people are struggling financially, the city also has to meet its staffing needs.

With Burlington Northern Santa Fe Railways still unwilling to negotiate with Hennepin County and the Metropolitan Council on right-of-way usage for the Bottineau Blue Line extension project, the Met Council and the county announced plans to move the line out of the railroad right-of-way in August.

It is unclear how the change may impact plans for the line in Brooklyn Park.

With the change, the council should take another vote to see if it still supports moving the line forward, Jacobson said. “I believe that at this point because so much time has gone on, we must maybe take another vote,” she said.

Morson said that he would support development of the line if that’s what the city’s taxpayers want, but that the route should have been better researched from the beginning. “I think this should have been considered prior to where we are now,” he said.

Momanyi said he would not support the change until a new study determines how the change could impact Brooklyn Park’s residents.

If the project moves forward, it needs to create an integrated transportation system that can support itself, Osemenam said.

Pha spoke in favor of the line, saying that access to affordable transportation is an equity issue, and that people need access to employment, education, healthcare and other basic needs.

Eriksen offered a “cautious yes, and not a blanket yes,” in support of amended routes for the project. The line needs to be augmented by east-west bus transit in the city, he said.

The Highway 252 freeway conversion project aims to rebuild sections of Highway 252 in Brooklyn Center and Brooklyn Park, removing some traffic signals and constructing full or partial access interchanges in their place.

Multiple intersections on the highway are among the worst in the state for crash damage.

Pha spoke in favor of the project, saying congestion on the road is often an issue.

Jacobson also spoke in favor of the project, calling it an important part of the regional transportation network.

Traffic and accidents are both issues on the highway, Eriksen said, and he would “love” to see the road converted to a freeway.

Momanyi suggested town hall meetings would be an important part of determining how the community wants to move forward with the project.

Morson also said he would defer to the taxpayers on the project.

Candidates were asked to reflect on the ill-fated Project Hotdish project, a 2.6 million-square-foot retail fulfillment center that was proposed for a large plot of undeveloped land in northern Brooklyn Park near the border with Champlin.

The project, proposed for an unnamed user widely assumed to be Amazon, was withdrawn in March 2019 following community pushback in November 2018, before the permit request made it to the city council dais.

Erickson said that the neighborhood near the development site would like to see smaller, more manageable commercial development brought to the site.

Pha said she would support bringing the best and highest value use to site. More specifically, she said either retail and restaurants, or job-creating commercial uses should be brought to the site.

Morson agreed that retail and other destination-style development is needed at the site to bring people to the city and create jobs.

The project reflected a larger problem of a community that had not been engaged, Osemenam said.

Momanyi said he would like to meet with neighborhood residents and find out more about why they did not support the development.

For a suburban city, Brooklyn Park has done well in responding to the pandemic, Eriksen said. The city disseminated information in an effective way, but large community gatherings are still concerning, he said.

A public-private partnership regularly updating and adopting emergency readiness plans is necessary to address emergencies, Osemenam said. “This is an issue that I’ve been talking about since 2010,” he said.

Morson spoke to a plan he called the “Emergency Responders Plus Team,” where the city would train a large number of residents to help support the police department, fire department and other emergency responders in the case of a crisis.

“We want to make sure that we have people on standby and ready to step up to lend a helping hand to any crisis that we may face and endure in the city of Brooklyn Park,” Morson said.

“They’ll be trained to help with police and/or fire, and emergency responders in those particular situations. We may have 1,000 residents from each one of the districts that’s capable, ready, trained and prepared to deal with any pandemic or any other crisis situation that we may have.”

Jacobson said the city has been distributing CARES dollars to assist residents, and is working on plans for a mobile health van to help with community testing.

“One of the biggest things is making sure that the residents in our city and the businesses in our city have the critical resources they need,” Pha said. “That has been a top priority and that will continue to be my top priority.”