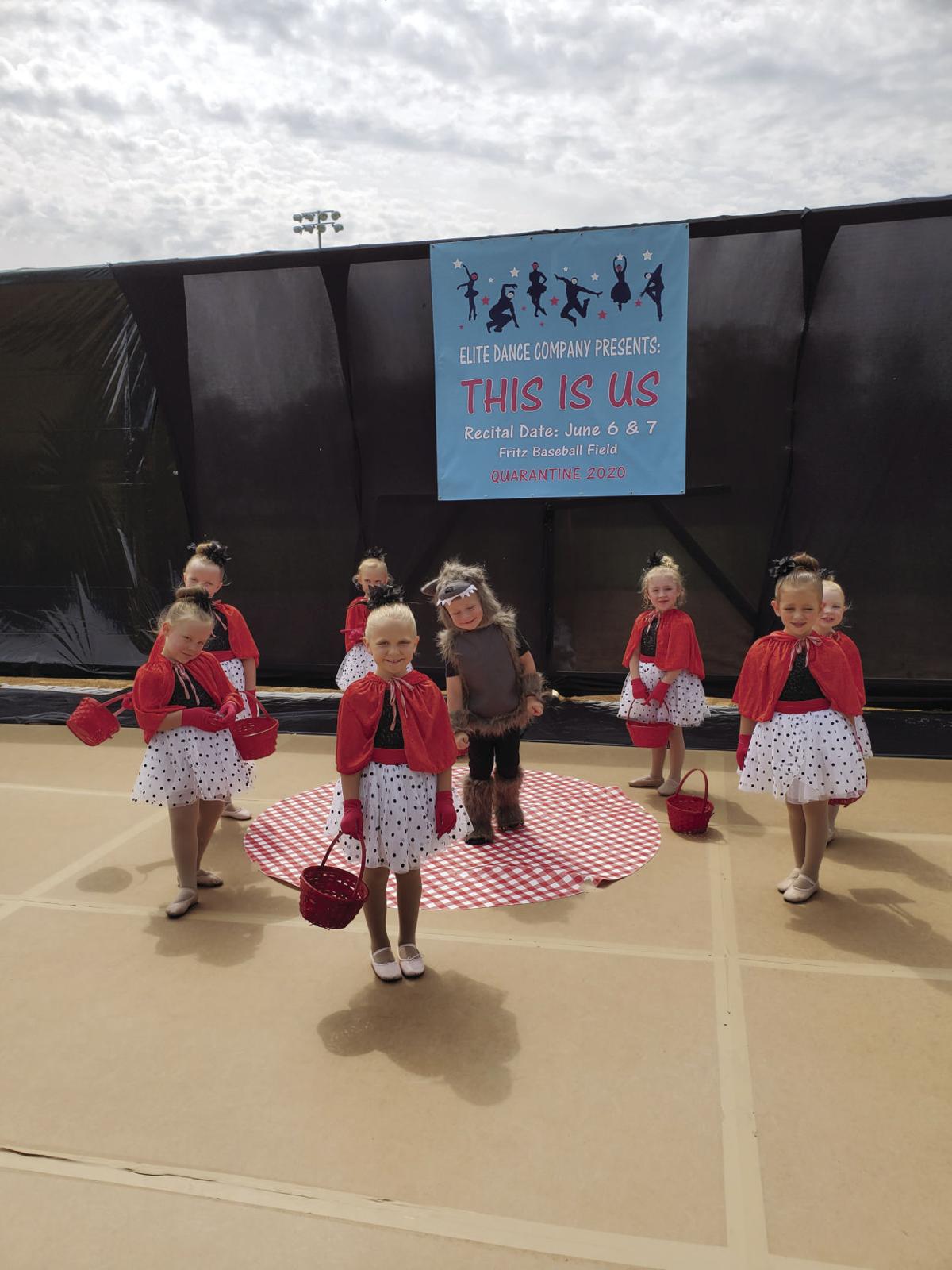 Some of the younger students at Elite Dance Company, many of them putting on their first recital. 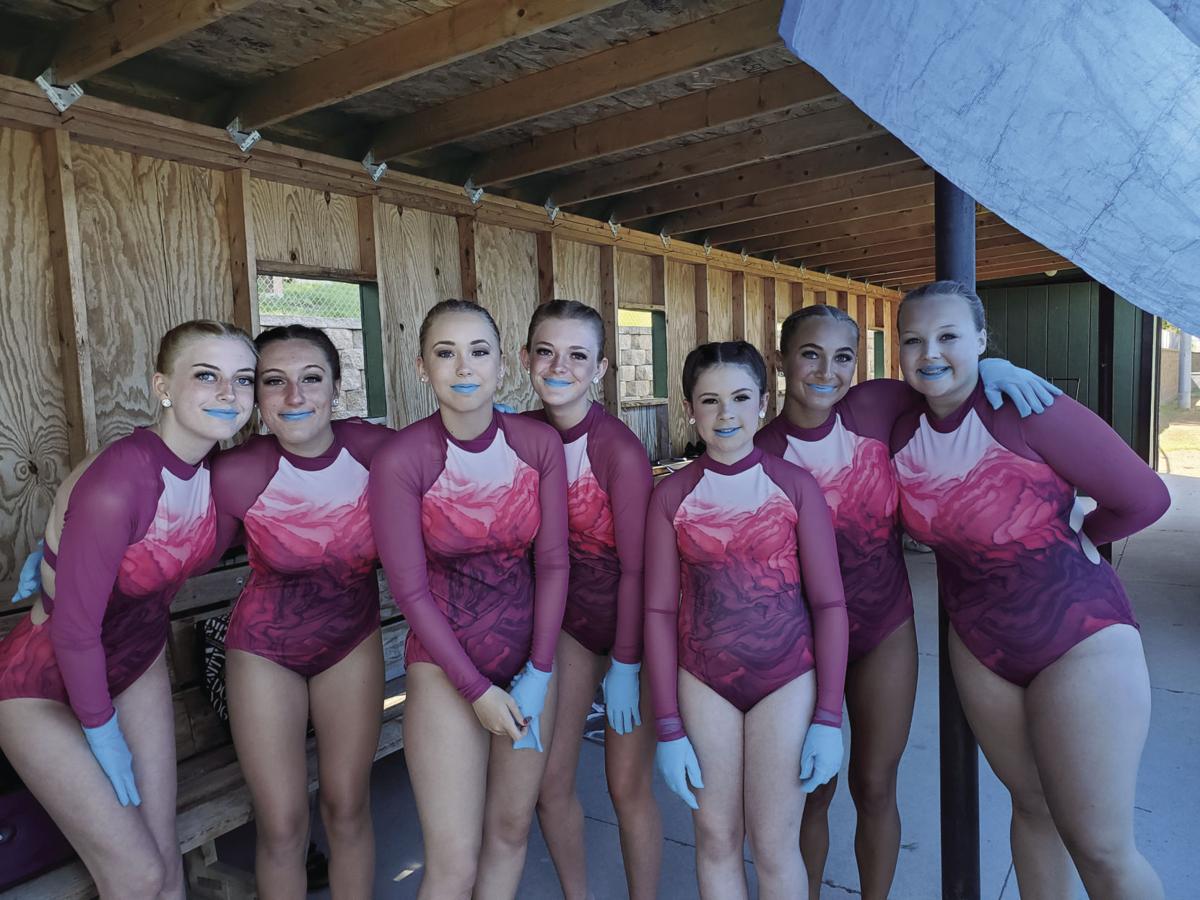 This team of dancers is ready to show their skills at the recital in Fritz Field. (Photos provided by Betsy Pysick)

Some of the younger students at Elite Dance Company, many of them putting on their first recital.

This team of dancers is ready to show their skills at the recital in Fritz Field. (Photos provided by Betsy Pysick)

There are plenty of ways residents have had to adapt in response to COVID-19, children included. Their lives were as much turned upside down as their parents’ with school and activities being held over Zoom, if at all. However, with the help of the Cologne community, students at the Elite Dance Company got the chance to show off their moves while still adhering to guidelines.

“We had to shut down right at the prime time for the year,” said Betsy Pysick, one of the teachers at Elite Dance. “We hoped for the end of the year recital, at least, and we got it.”

Since the start of the shut down, Elite Dance has still been putting on classes via Zoom. Even competitions are happening via Zoom, with the dancers sending their routines in through Zoom. However, they haven’t been able to large team dances, due to the restrictions by the Department of Health.

Since the students usually put on an end of year dance recital to celebrate graduations and the end of the school year, studio owner Kelly Morris along with teachers Ashley Zabel, Katelyn Worm and Pysick got to work. With things the way they are, there was some uncertainty regarding the recital. Thanks to the help of a couple Cologne dance families, as well as the Cologne Hollanders, the students were able to get an outdoor stage that was safe to perform on with teams.

The stage was put together by a few family members of some of the students in Fritz Field.

“It was really awesome to see everyone pitch in,” said Pysick.

With the stage set, the students had two weeks to prepare their routines. Even the younger students, who typically do partner dancing with Pysick herself, were taught via Zoom. And while it was a busy two weeks for the dancers, according to Pysick, it was worth the effort.

Within a week, dress rehearsals began in preparation for the weekend of June 7. And soon it was Saturday, the 6th.

“We overcame a lot of hurdles,” said Pysick. “We are so proud of everyone through rain and shine and our first heat wave of the summer they did it.”

The recital was titled “This Is Us”, and fully showed what the students had done, despite some of the challenges. There was no audience at the field. Instead, the teachers were behind the camera serving as the audience and cheering the kids on. They even helped with a bit of humor.

“As soon as the storm started, we played ‘It’s Raining Men’,” said Pysick.

Three teams danced on the stage, each with four to five members. And once it was over, they were able to take the recordings home.

“After it was done, we were just like, ‘Wow, we did this’,” said Pysick. “It really was a great dance family effort.”

Elite Dance Company will be back in August, and takes students ages two and a half to 18. They have two kinds of teams, competition and recreational. For more information on Elite Dance and how to enroll, visit elitedancecompany.com or email elitedance@hotmail.com.