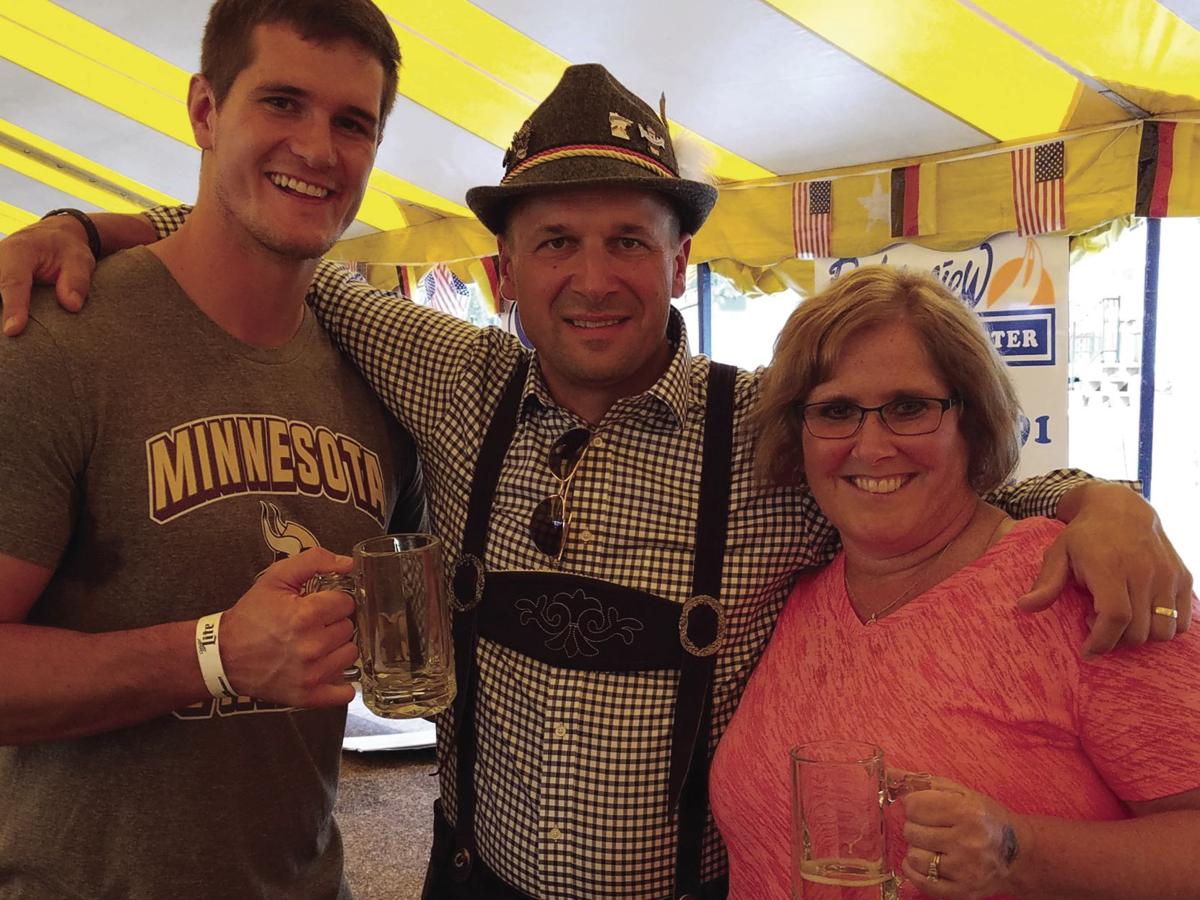 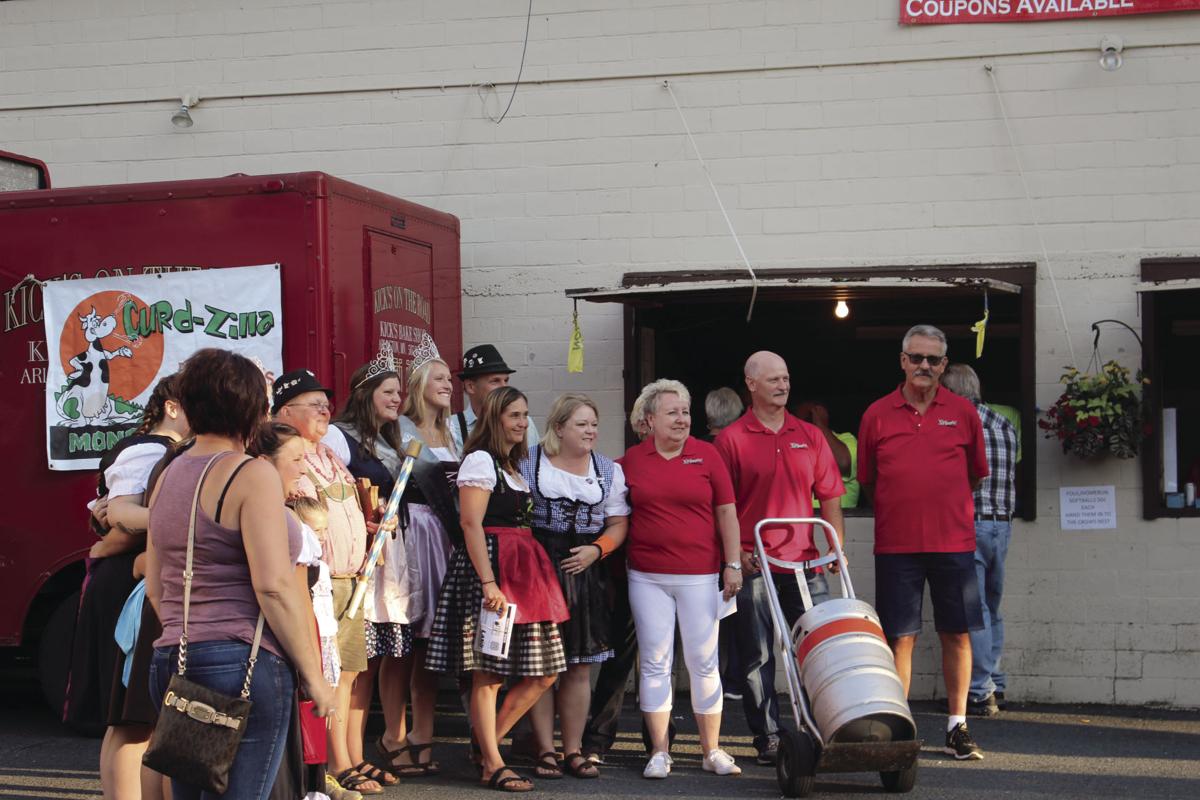 After weeks of discussion, Norwood Young America’s Stiftungsfest committee decided the event would be cancelled this year due to COVID-19 concerns. It was not an easy decision, and there were many factors that played into it, according to organizers.

“We met in May when the virus was pretty heavy and we of course didn’t know what was going to happen in the coming months” said Paul Lano, one of the organizers of Stiftungsfest. “We wanted to see if the governor would open things back up and we wanted to see what other town and county celebrations that are held prior to ours were going to do.”

Back at that first meeting in May, there were several unknowns, and as such, the board members proposed three different options. The first was to run Stiftungsfest as normal. For many reasons, this option was dismissed early on.

The next option was to have a reduced event, a one-day “Saturday Stiftungsfest." This was the option that received the bulk of the discussion over the last few weeks. This would include a one day softball tournament, three bands in the beer garden, and burgers and brats made and sold by the fire department. No gates, no tent, no carnival.

Social distancing would have been an issue with this option. In particular, exposing firefighters to the virus was a main concern.

NYA’s firefighters responded to 350 calls last year. Many medical calls are to the four senior living homes in town. As it’s a top priority of the firefighters to keep those residents safe, it was decided that they would be unable to volunteer if there was risk of exposure.

The third option was to do drive-up burgers with volunteer help. This would require much of the same set up as a normal Stiftungsfest, as many hours of work are required before the first burger can be sold - such as training to prepare and serve the food. Add pandemic-related procedures, and the training becomes burdensome. Another factor is the price of hamburger has nearly doubled. Finally, even if just one burger was sold, insurance for one day of selling burgers was approximately $500.

All in all, for some committee members, this option hardly qualified as viable for the Minnesota's "longest consecutive celebration."

“We agreed we were going to err on the side of safety, and cancelling 2020 Stiftungsfest is the proper thing to do,” said Lano.

There is a silver lining for fans of the oldest festival in Minnesota, though. Despite the cancellation, the performers and vendors for this year’s Stiftungsfest are already telling Lano and the committee that they would be happy to come back next year. There’s also the parade to look forward to next year, an event that takes place every five years. While there may still be some uncertainty on where we’ll be in the pandemic for next year, there is already prep work happening for the parade itself.

“Although Stiftungsfest has a long and positive history in our community, the committee ultimately felt that the safety of our citizens must be their primary focus,” said NYA Mayor Carol Lagergren. “As a community, we will miss this amazing weekend in August, but next year can be even more powerful.”

Until then, though, the committee and city thank the community for their patience and understanding through this process. They hope that next year’s parade and Stiftungsfest will be one to remember after missing 2020.