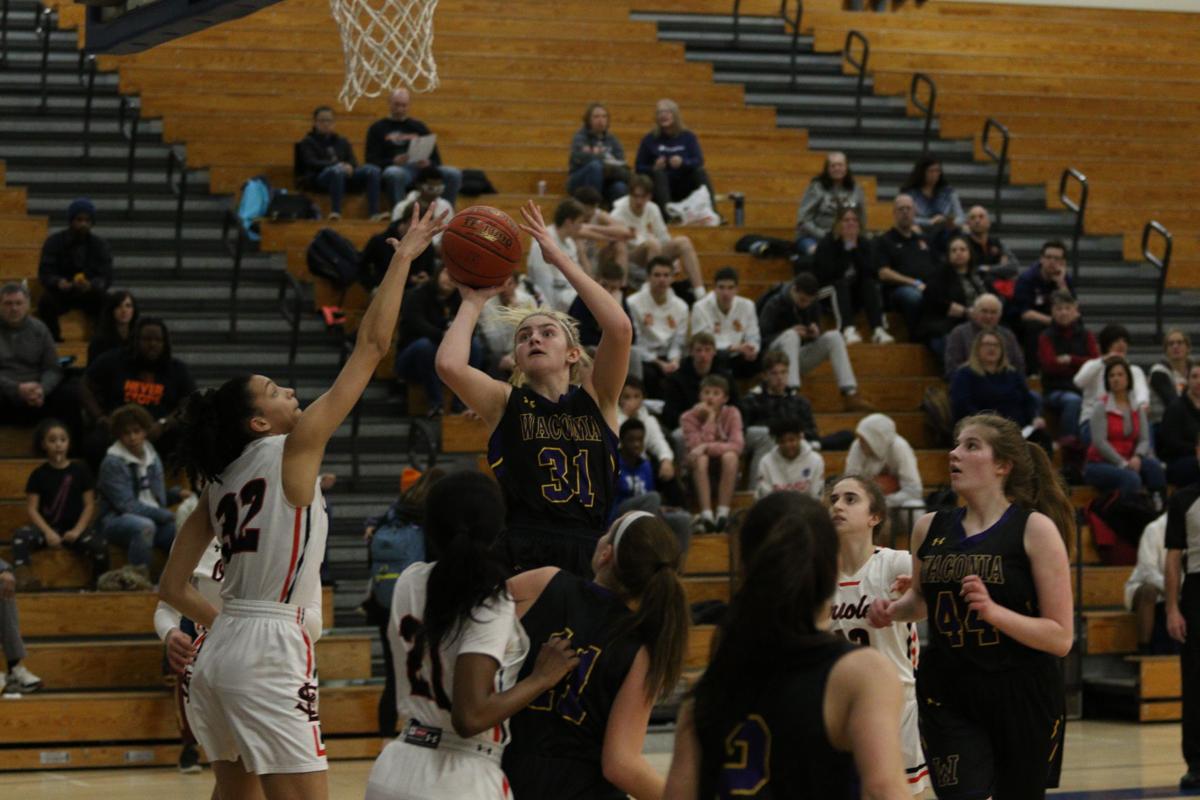 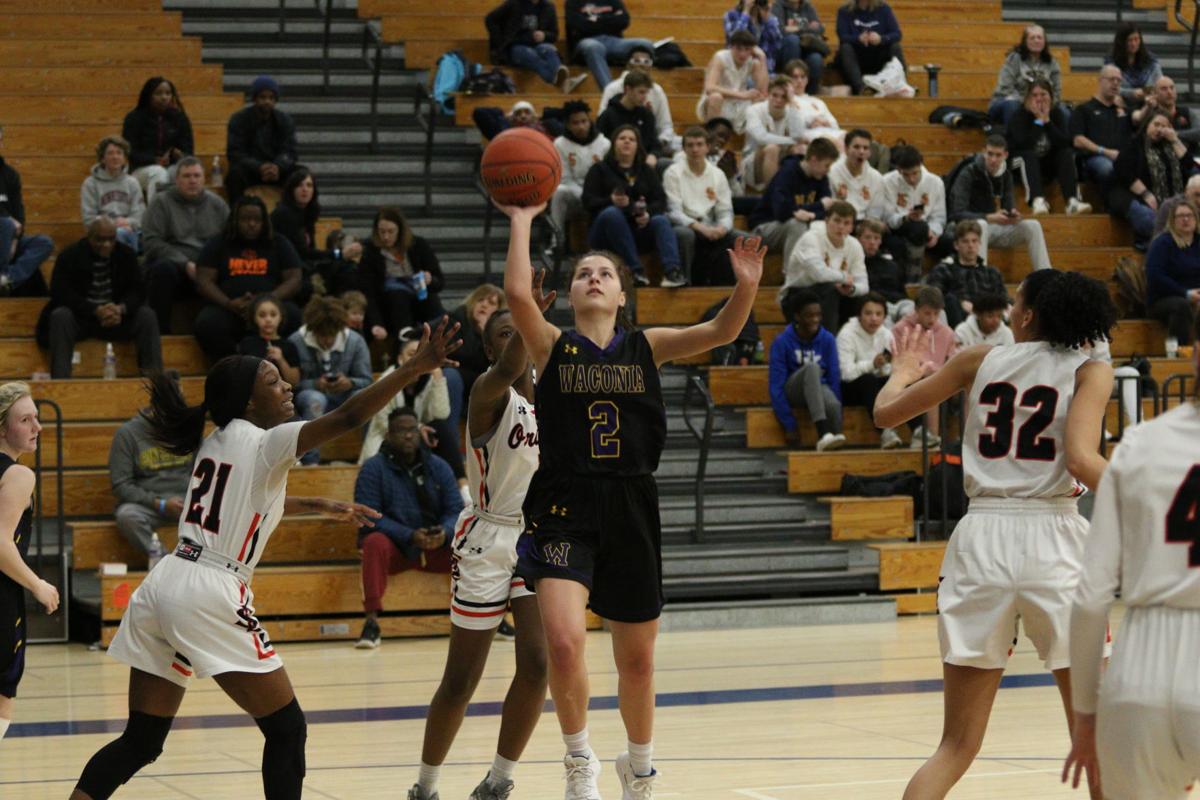 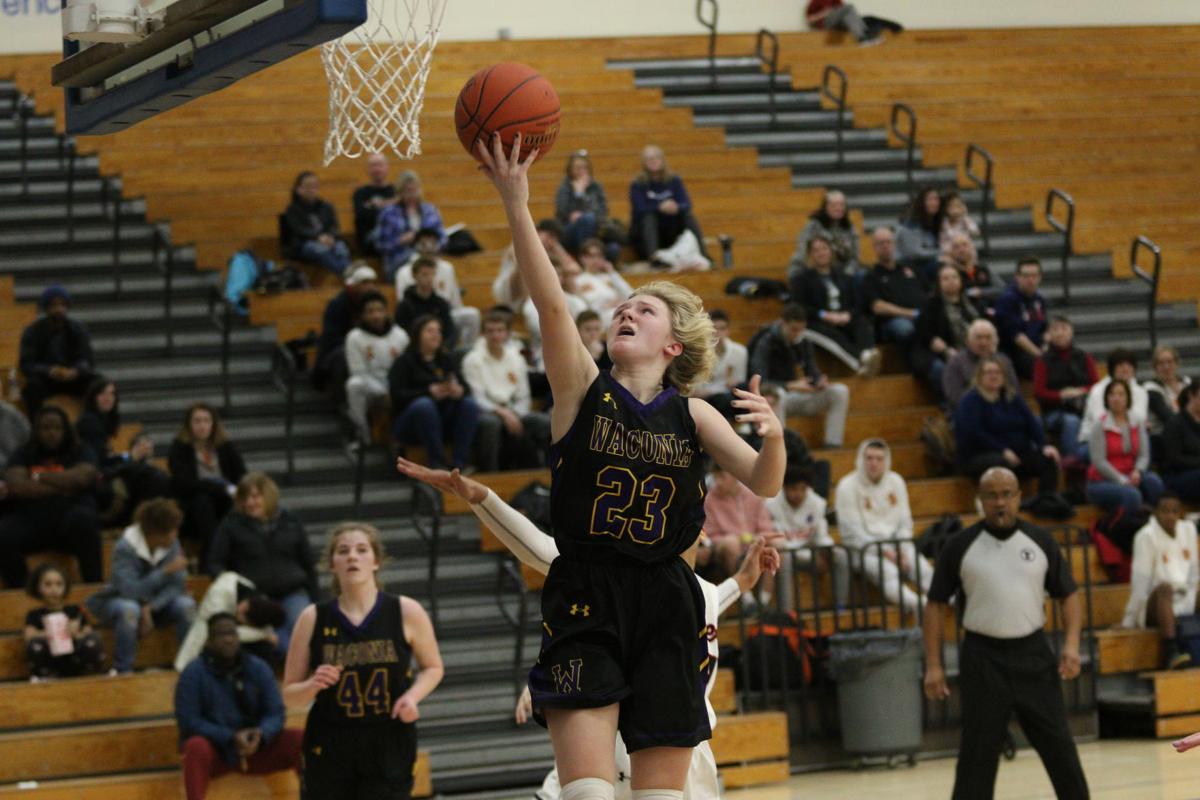 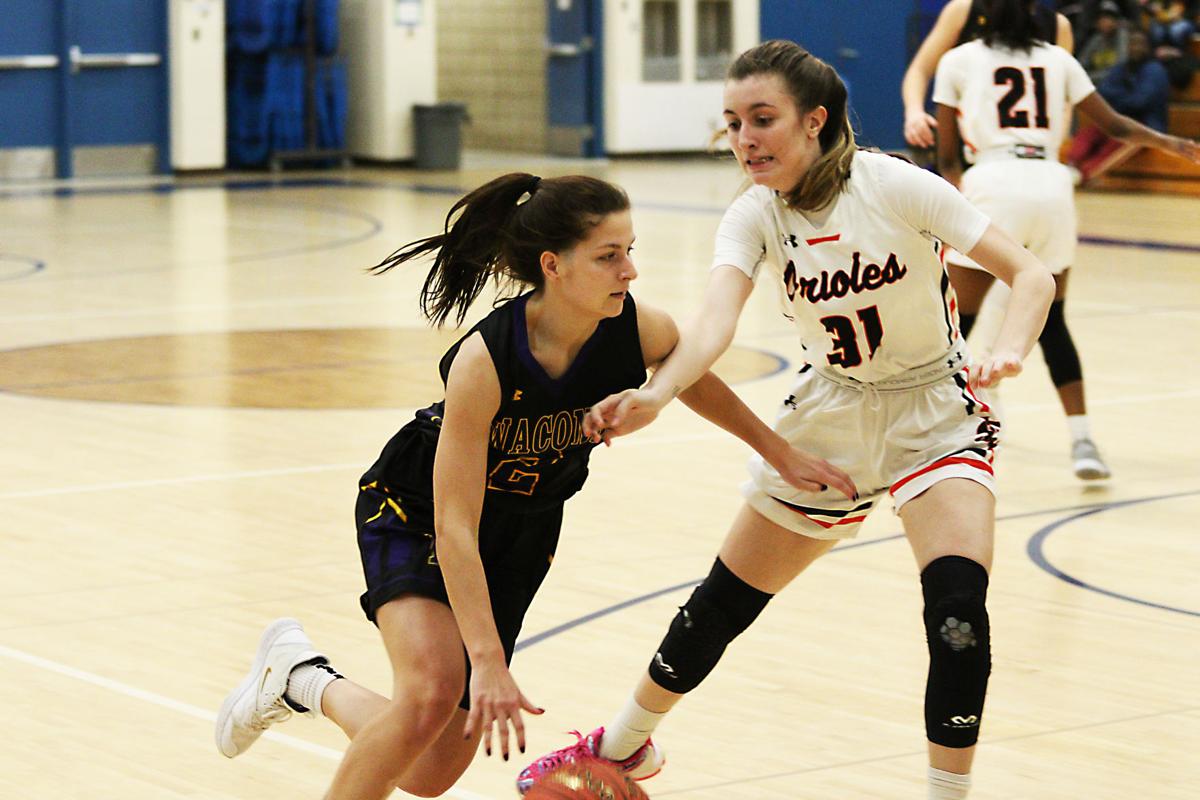 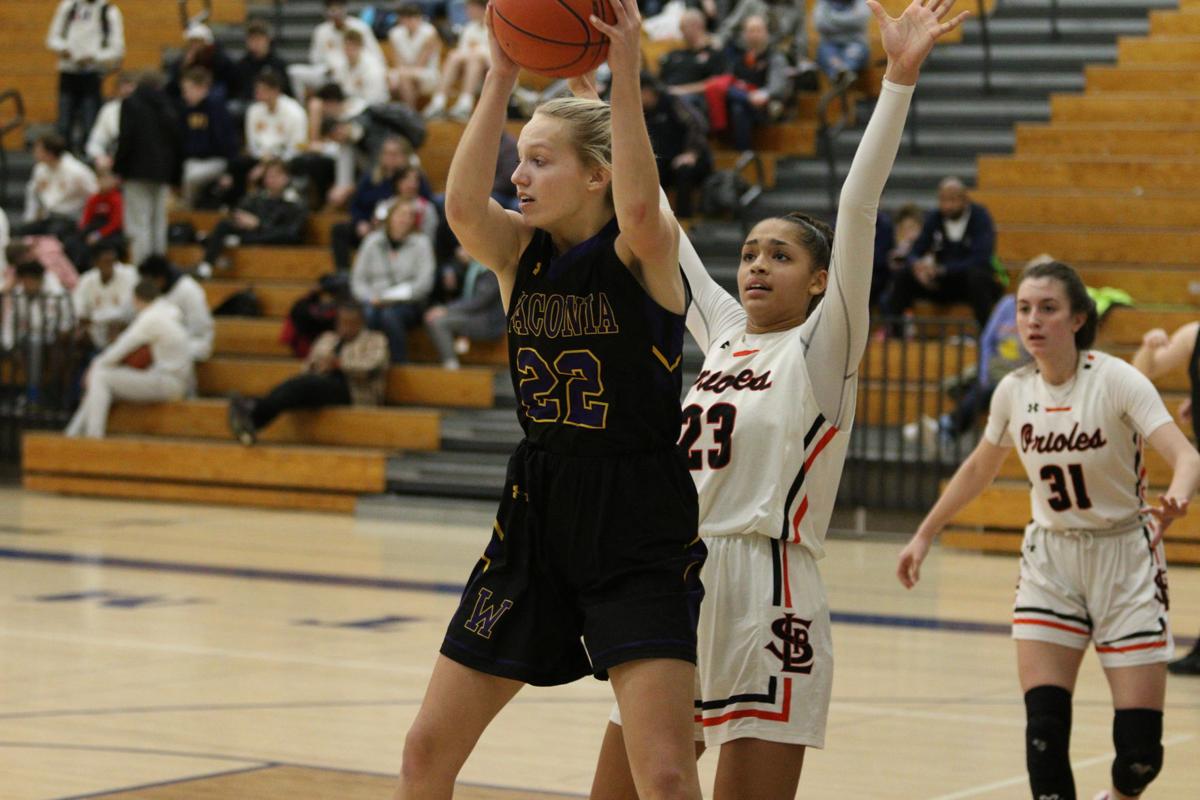 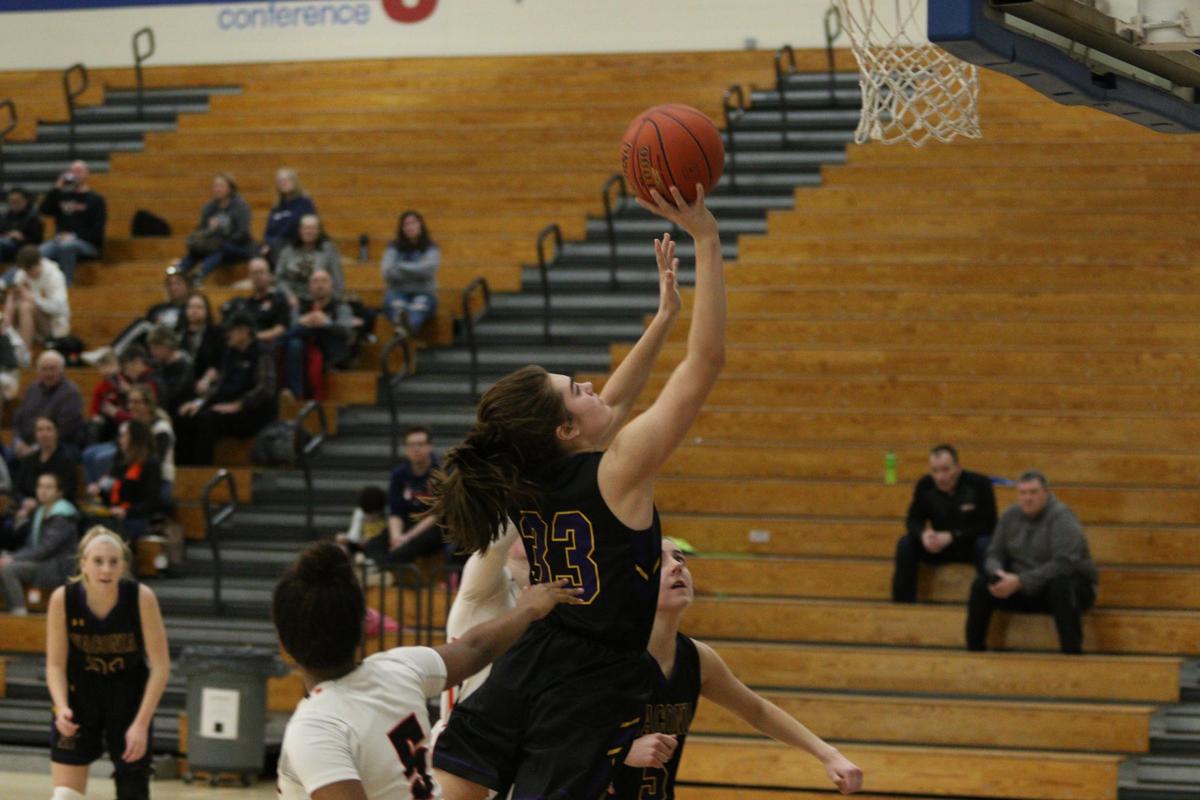 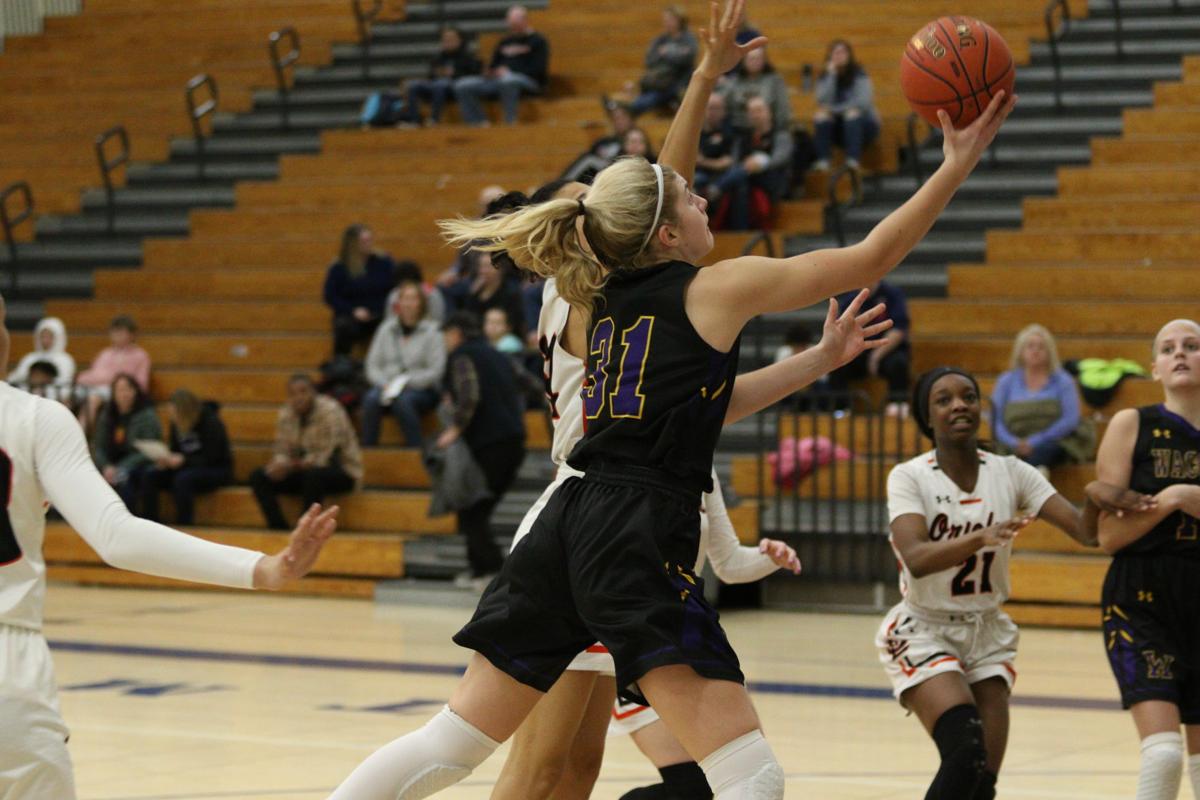 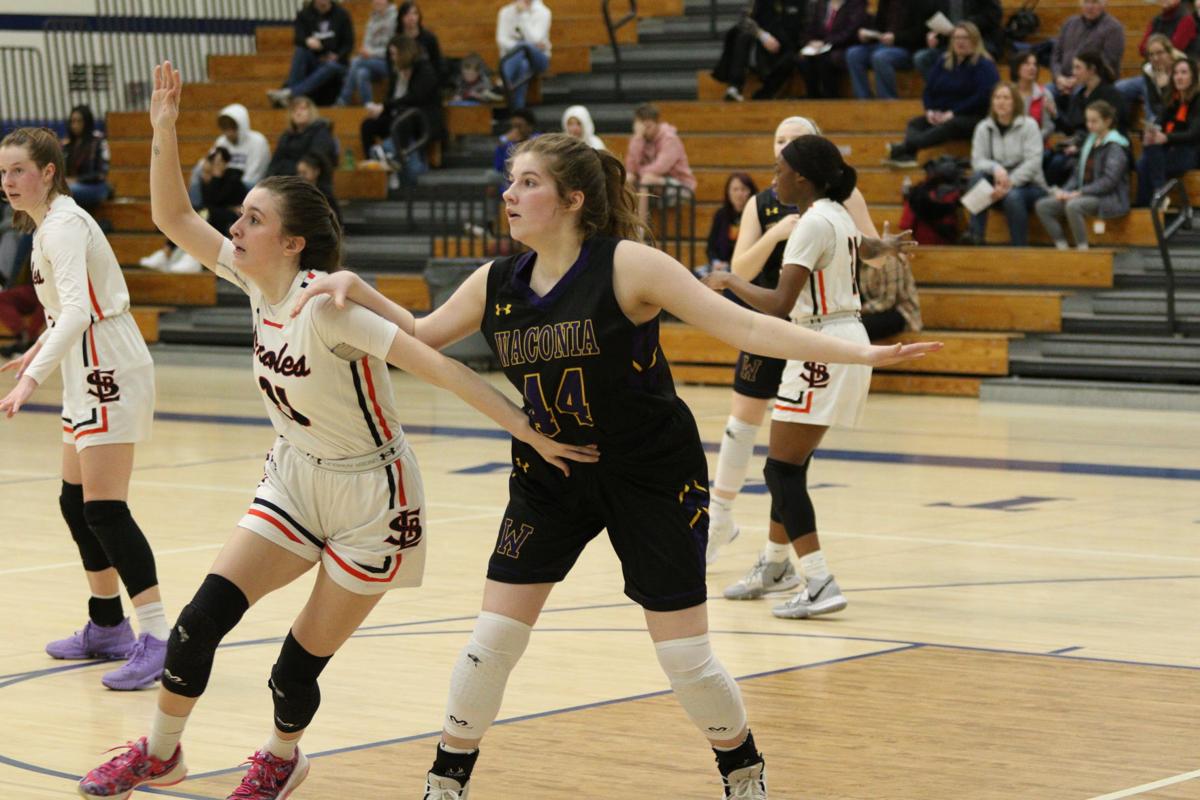 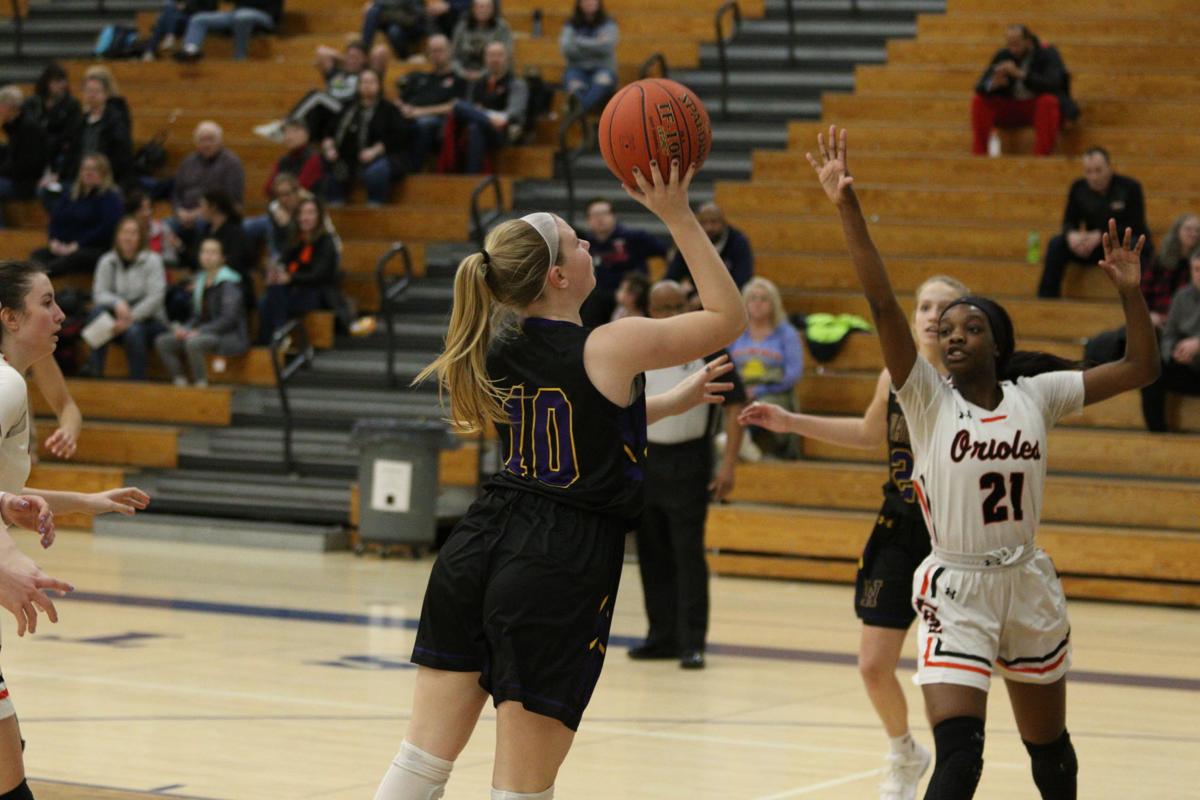 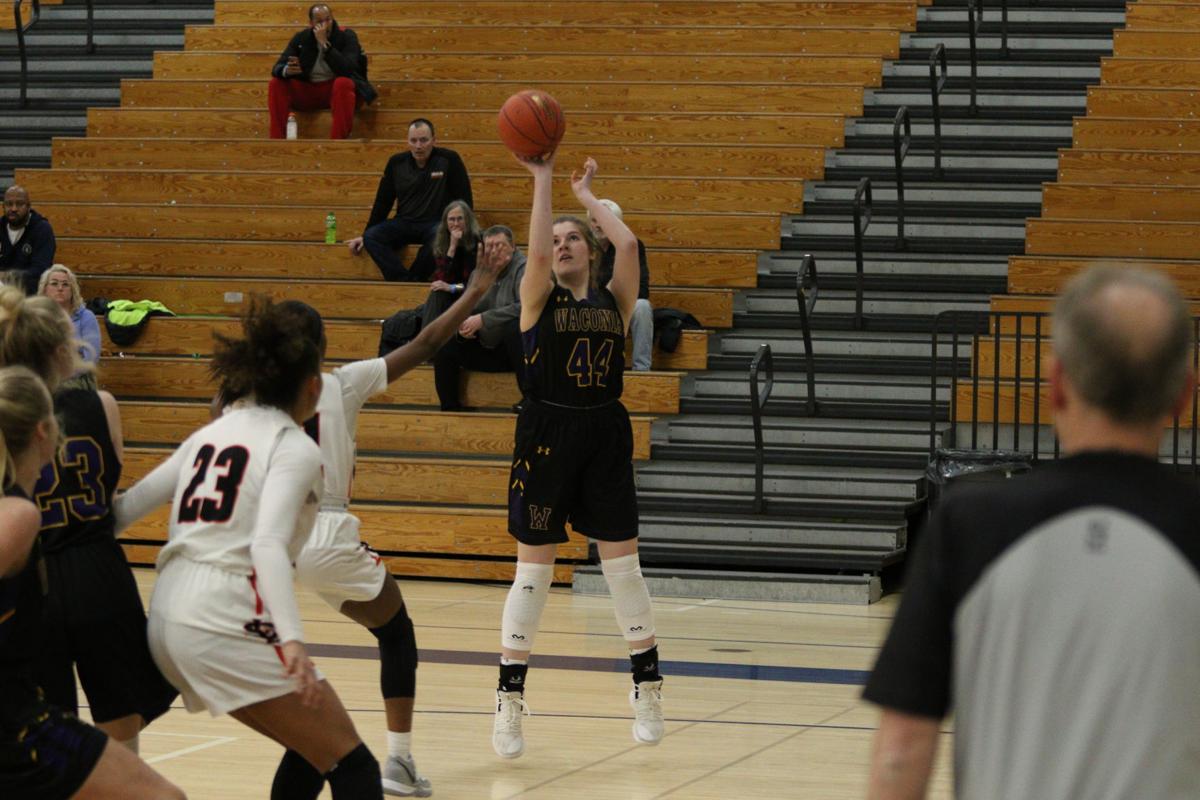 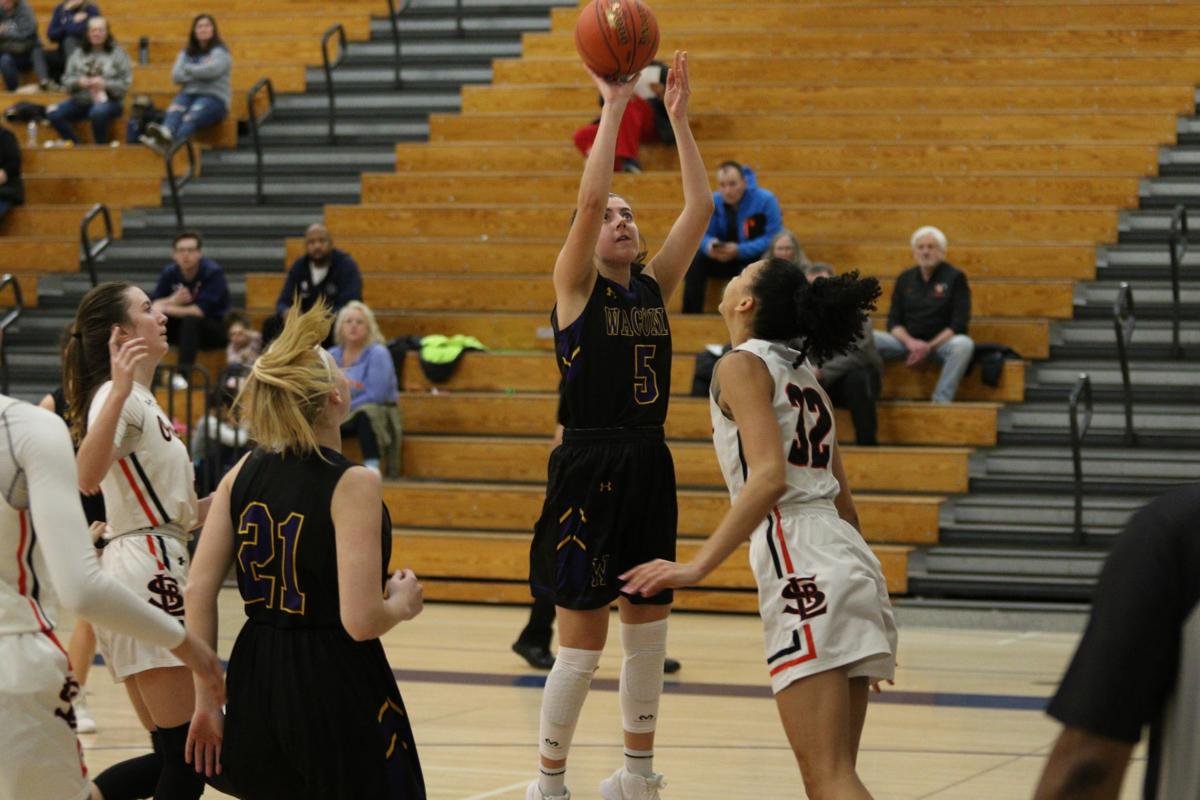 After a seven game win streak, the Waconia girls basketball team had a rough week for the first time in over a month.

The losses came early when the ‘Cats took on the top-ranked teams in Class AAAA (including a Hopkins team that features the first ever girls high school player to be featured on the national publication Slam magazine – Paige Bueckers), but the Wildcats started to string together victories after Christmas, winning nine of 10 after the holiday. That streak came to an end this past week, with the ‘Cats losing to New Prague 75-56 and St. Louis Park 86-58 with a 77-63 win over Holy Family in between.

“We had a tougher week last week than we’d like - losing to New Prague was a tough blow, as we lacked focus and intensity on defense, and let them get whatever they wanted,” said coach Dusty Neibauer. “We didn’t step up in a huge game for conference positioning, so that wasn’t ideal. SLP is a really good team that plays an unbelievably tough schedule, and we didn’t match their intensity or toughness on that night. It’s something we’ve got to get better at down the stretch of this season, with games against Marshall, Hutch, and New Prague to end the regular season.”

The good news however was that in between the pair of losses was a win showing how good the Wildcats can be.

“Bouncing back against Holy Family was good - we shot the ball very well, and in the second half were on track for what we’d like to aim for defensively,” said Neibauer. “We always talk about how offensively, we need to be a team that can go inside and out, depending on who the defense focuses on for that game, and the Holy Family game was indicative of why we will need every single player on our team to be focused on playing selfless, team-oriented basketball.”

The start to the Jan. 31 win against the Fire was not ideal, as Waconia trailed big early with margins of 12-4 and 19-10. Yet Waconia pushed through the early struggles, starting with a series of steals and scores by Tess Johnson and a barrage of three-pointers. Johnson helped swing the momentum with her steals and the sharpshooters of Waconia took over the game on a 26-5 run to give the Wildcats a 46-35 lead at the break thanks to eight three-pointers. Melissa Honnold made four triples, Sydni Olson netted three and Johnson added one of her own.

And while Holy Family was able to limit the three-pointers in the second half (Waconia had just one in the final 18 minutes), Waconia’s strength this season has been their ability to beat opponents with a variety of players and a variety of styles. The success beyond the arc opened up the space down low, as the ‘Cats sealed the victory with a 30-20 edge scoring in the paint and a 44-31 rebound advantage.

Behind the 24 points from Stier, Olson had 14, Johnson tallied 11 and Honnold finished with nine.

While the Wildcats ultimately lost 86-58 to St. Louis Park on Saturday, they fought tooth and nail in the second half, going on several big runs sparked by big plays from Meath and Dani Dykstra.

“Against SLP and New Prague, we went against big, physical posts, and Natalie Meath has a sneaky way of battling against them - she finishes well in traffic in unexpected ways, and has senior-savvy, so she knows how to compete,” Neibauer said. “Against SLP, their bigs are really tall, but Dykstra especially can battle down low with most anyone physically, so it was really nice to have her back.”

Meath finished with nine points and seven rebounds, while Dykstra had four points, five boards and forced multiple tie-ups for the ball.

The aggressive press of SLP resulted in numerous turnovers from the ‘Cats, but the tenacity of the Waconia players eventually paid off with a bunch of trips to the free throw line late in the game. Waconia went on several runs in the second half as they forced the Orioles into foul trouble. Zimmer made the most of her attempts at the stripe, scoring on all four free throw attempts.

Johnson led the ‘Cats with 13 points and Kiley Sazama netted her first varsity three-pointer of the season when coming off the bench on her first shot of the game.

The Wildcats faced foul trouble against the Trojans, but Salzer stepped up on the boards with 10 rebounds. And despite their troubles, Waconia had scoring contributions from Zimmer (10), Salzer (9), Johnson (9), Stier (8), Honnold (8), Meath (5), Swanson (4) and Hallie Roitenberg (3).

After hosting Worthington Feb. 4, the Wildcats travel to Orono Feb. 7 and Marshall Feb. 8. Waconia then hosts Delano Feb. 14 and goes to Hutchinson Feb. 18 before the regular season finale against New Prague Feb. 21.