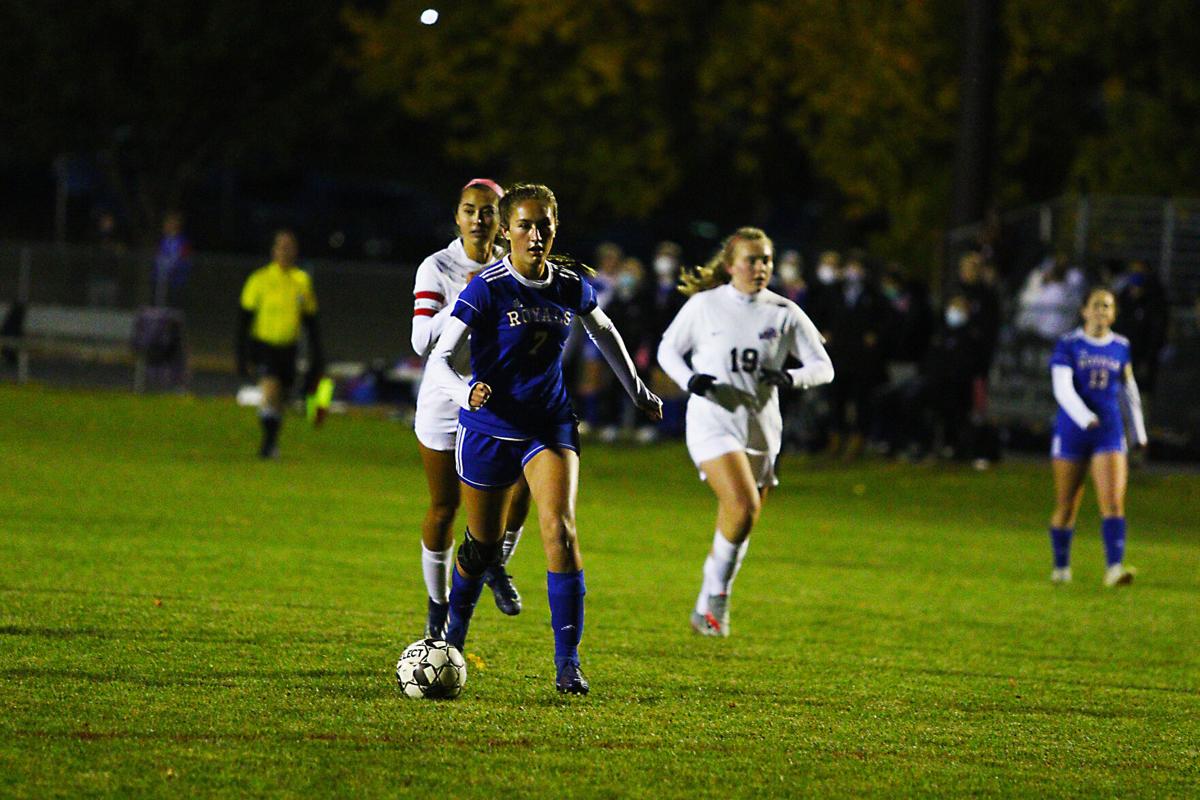 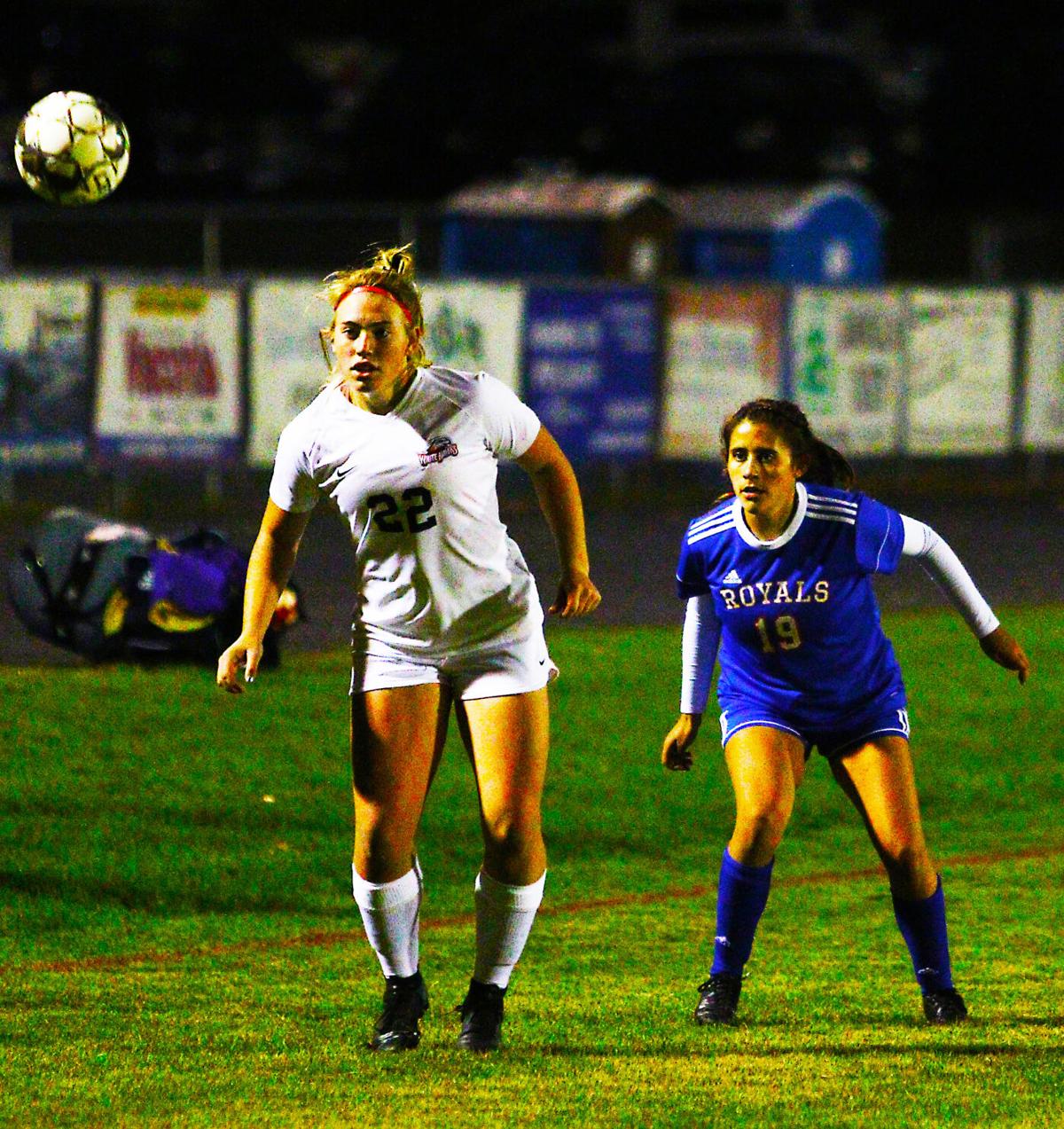 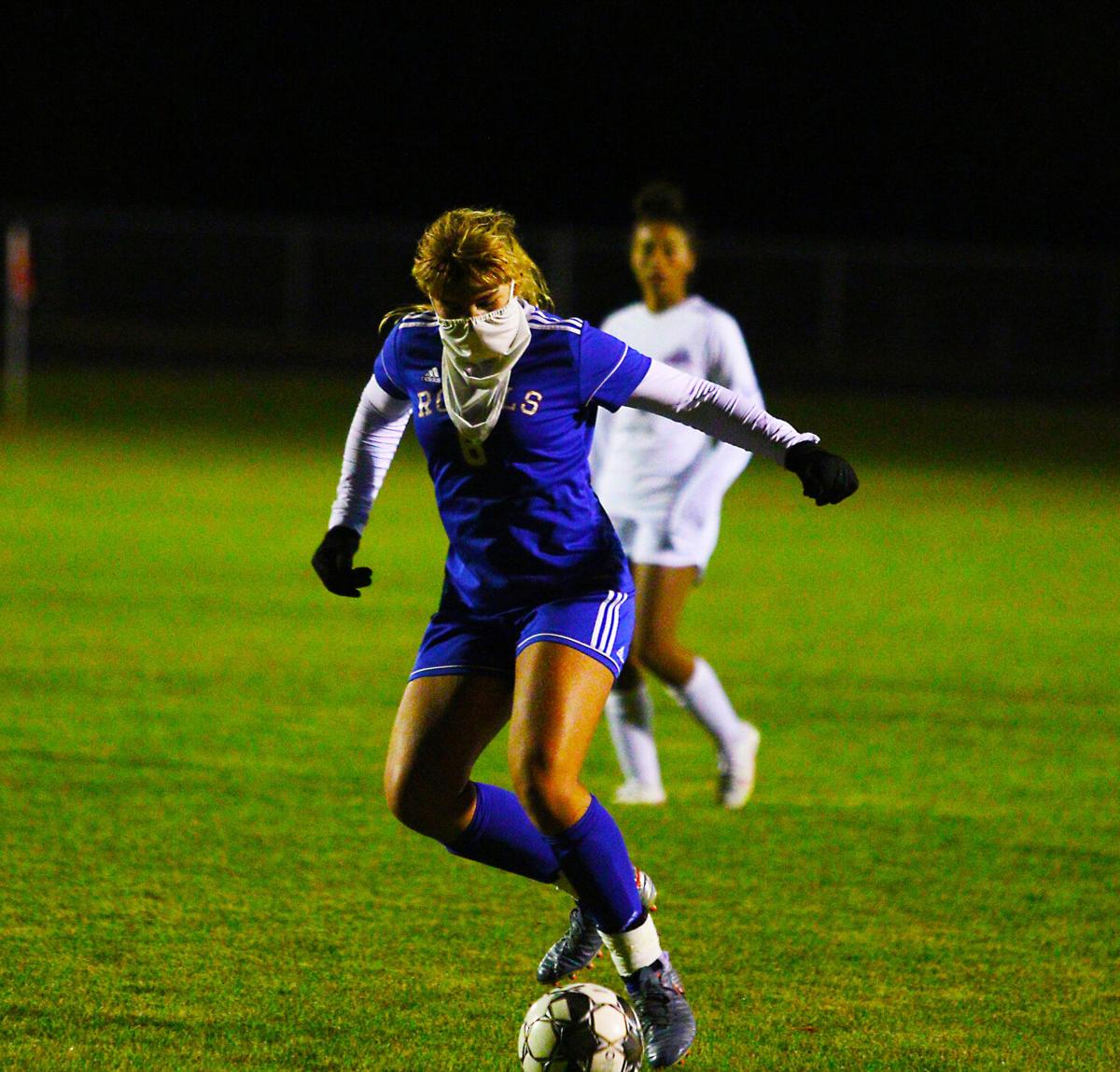 After defeating the Orono Spartans several weeks ago, the Watertown-Mayer girls soccer team made an appearance in the top 10 rankings.

“We were very shocked, its something weve never done before - we’re Watertown-Mayer, we’ve never breen known as a decent team, let alone a good team, so I don’t think any of us were expecting it,” said Alainna Thonn. “After beating Orono, I don’t know what we thought, it was just a milestone in itself. And then being ranked top 10 and over Waconia, was something that we thought we’d never do.”

Defeating the Spartans, a team that appeared in the Class A State Championship last year, the Royals jumped into the top 10 for the first time, earning the No. 9 spot just in front of conference rival and perennial powerhouse No. 10 Waconia, a team that is also coming off of a state berth.

“It was insane,” said Maggie Czinano. “It was definitely something that we will all remember.”

Unfortunately for the Royals however, the ranking was short-lived after they dropped a game to Holy Family Catholic 4-2. And while the Royals escaped New Prague 3-2 in their next game, they didn’t feel like it was their best effort. So with a meeting with Waconia looming, one that would likely decide the conference championship, Thursday’s meeting with Mound Westonka was a crucial one. The Royals came out strong to get an early 2-0 lead just 11 minutes in and never looked back, winning 5-0.

“Coming back from two not so good games, this was good to get our confidence back up for Waconia,” said Thonn.

Thonn scored the first two goals, earning a breakaway off an assist from Czinano and taking a pass from Jordyn Salzsiedler and turning it into a strike from distance to put Watertown-Mayer up 2-0.

Lyndsey Penegor then dished out a pair of assists, with Maris Heun scoring on a shot from the 18 and Eleanor Rundell lofting a shot just under the bar to put the Royals up 4-0 before the break. A second half goal from Heun (assisted by Thonn) put the final at 5-0 and moved Heun to a team-high 12 goals on the season.

With the game in control early, the Royals got to give a lot of players time on the field, which was especially nice on senior night.

“It was such a fun game, I think we all played so well,” Czinano said. “It was senior night and we got all of our seniors, all eight of us tons of time. We played well with them in. It was just overall a really good game.”

And the Royals almost gave one of their seniors a nice gift. With 4.4 seconds left, a card given out to the Mound Westonka side paused the game. Czinano stepped up and took a shot from near midfield, nearly lofting the ball over the outstretched hands of the goalkeeper.

“Oh my goodness, I have never scored in my high school career, that was my shot,” Czinano said while laughing. “It happens, she is a tall goalie. I was hoping it was going to go in. A small bit of me was like, this is it, this is it.”

Czinano didn’t get the goal she was looking for, but just playing this year has been a blessing.

“It’s been crazy, just having a season in general has been amazing,” she said. “[There are] limited games, but we’re playing those games as hard as we can.”

The Royals close out the regular season with a Oct. 6 match against Waconia and an Oct. 8 meeting at Heritage Christian.

The Royals held on to defeat the Trojans earlier in the week, with an early second half score by Thonn proving to be the winner. Thonn’s goal just 54 seconds into the second frame (assisted by Salzsiedler), gave Watertown-Mayer an 3-1 edge, which was enough despite a late score from New Prague.

An unassisted goal by Heun opened the scoring, followed by a goal from Carly Killian (assisted by Megan Barnhart).

Hailey Volkart had six saves to keep the Royals ahead of the conference foe.