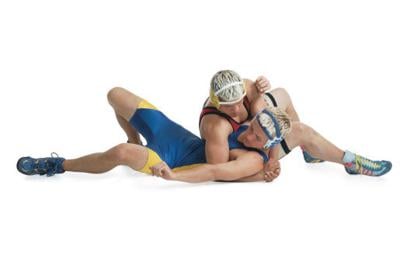 The Waconia wrestlers capped off a strong showing over the holiday break with a first place finish at the Mora Invitational. The top finish comes after the Wildcats placed in the top 10 at a pair of premier tournaments the two weeks before.

“We had a lot of good things from our wrestlers,” said coach Nick Hackman. “For a young team that’s banged up, it hopefully shows where we’ll be at.”

Max McEnelly continued his dominance in the 170 pound division, as all three wins came with time left on the clock. The freshman moved to 26-1 on the season with a pair of first period pins, then won the championship match by a 23-8 technical fall. Not only is McEnelly winning big as an underclassman, he is competing at a higher weight bracket that does not usually see young wrestlers succeed.

“What he’s doing is not normal, you just don’t find one of these guys,” Hackman said.

Wischnack (113) won his first varsity tournament, going 3-0 with 7-5 sudden victory win in the championship match, along with a win by fall and a 7-0 win.

Andrew Torres (113) and Felix Allyn (160) both placed fourth, with Torres winning twice by fall and Allyn winning by fall and a 7-4 decision.