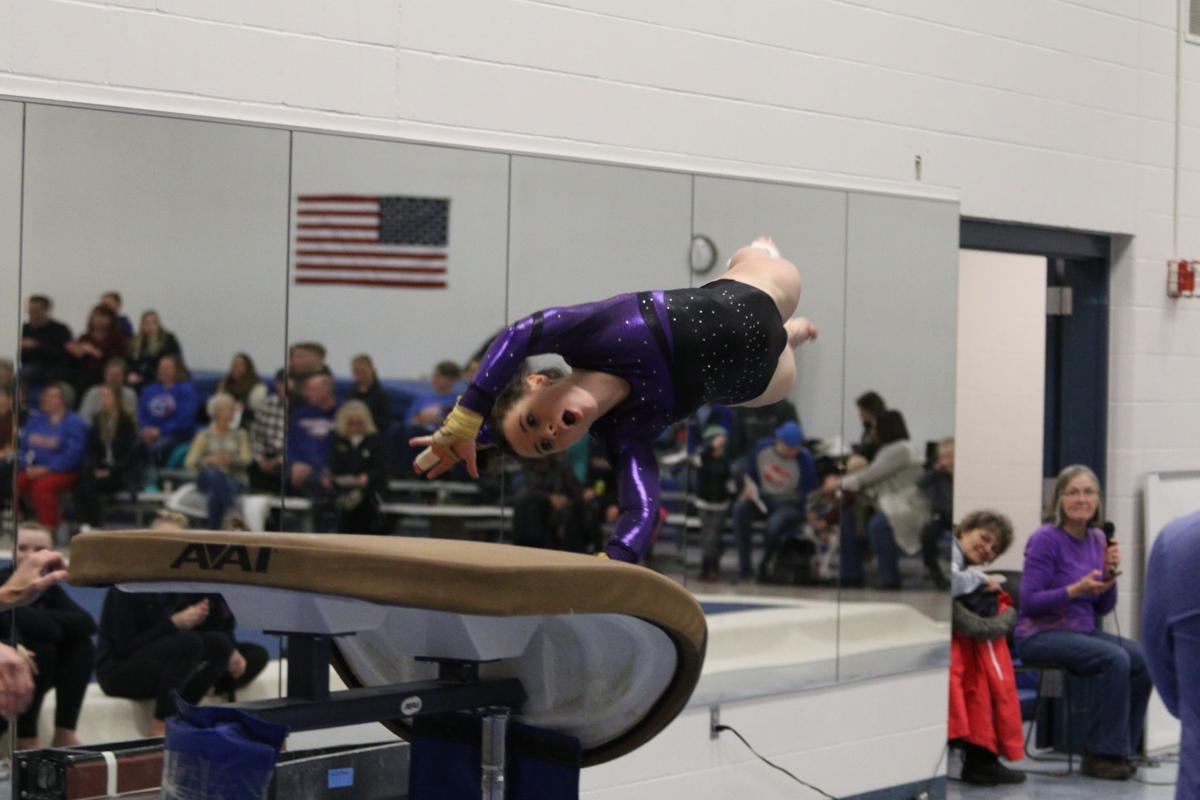 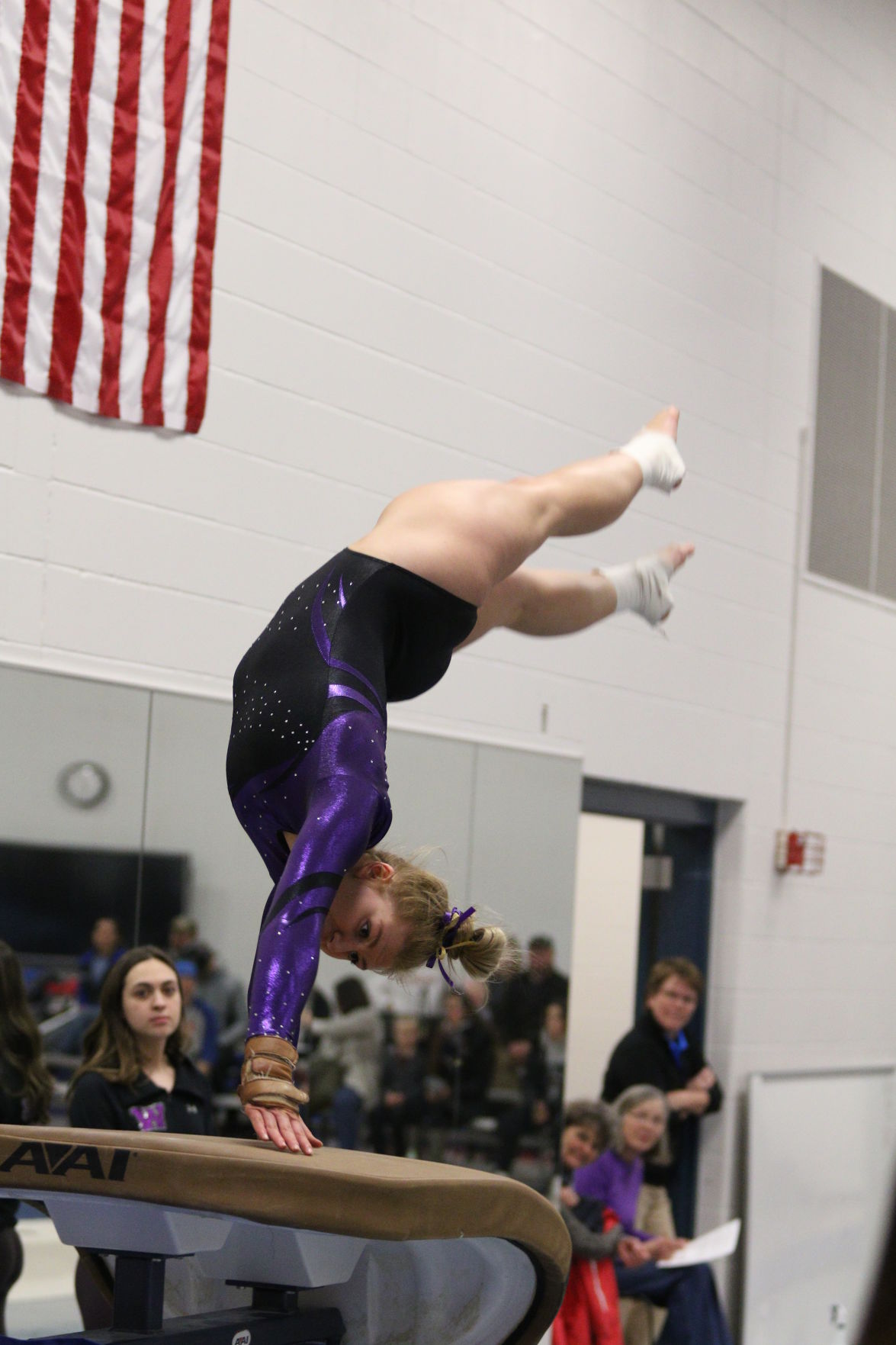 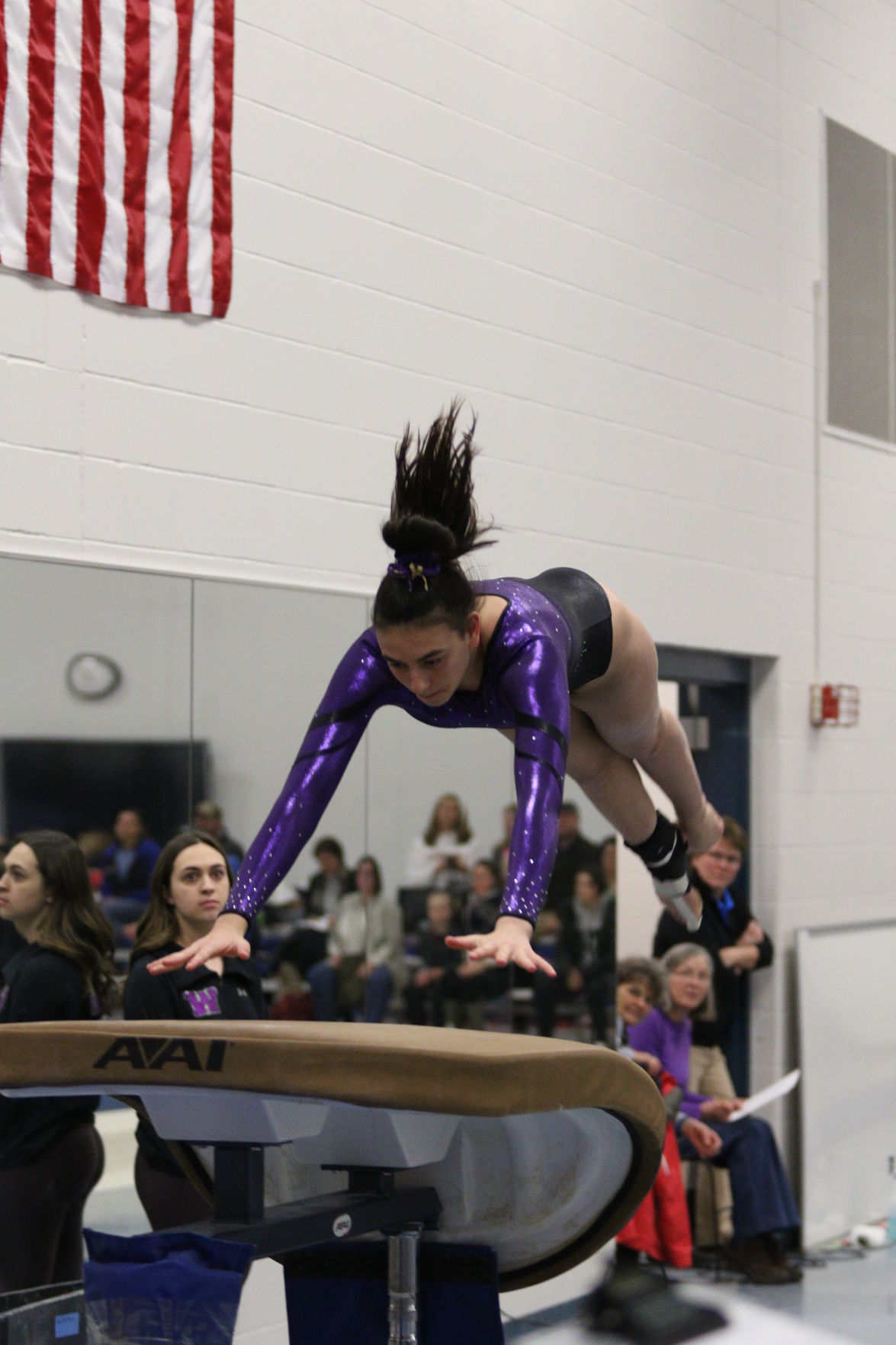 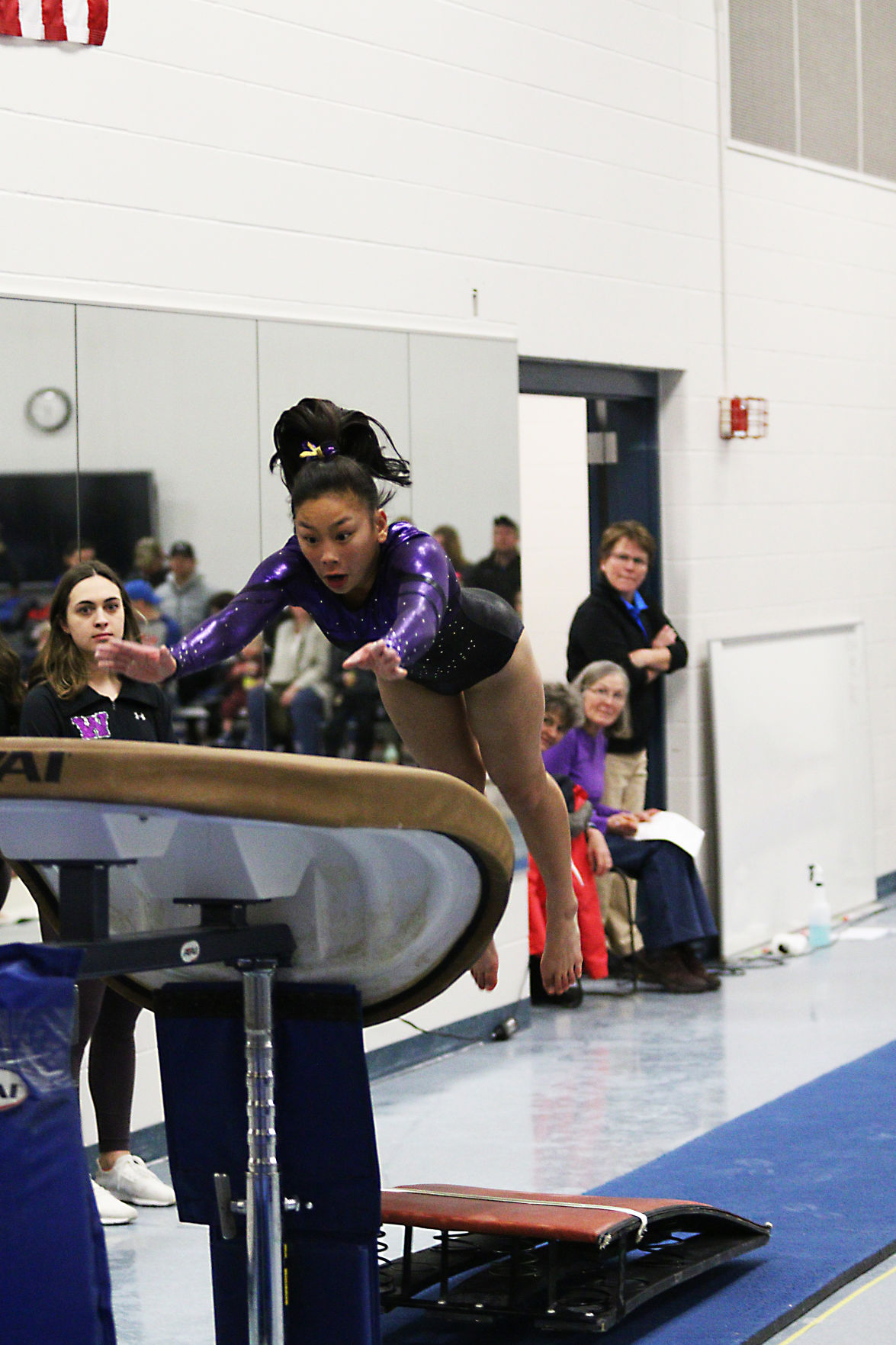 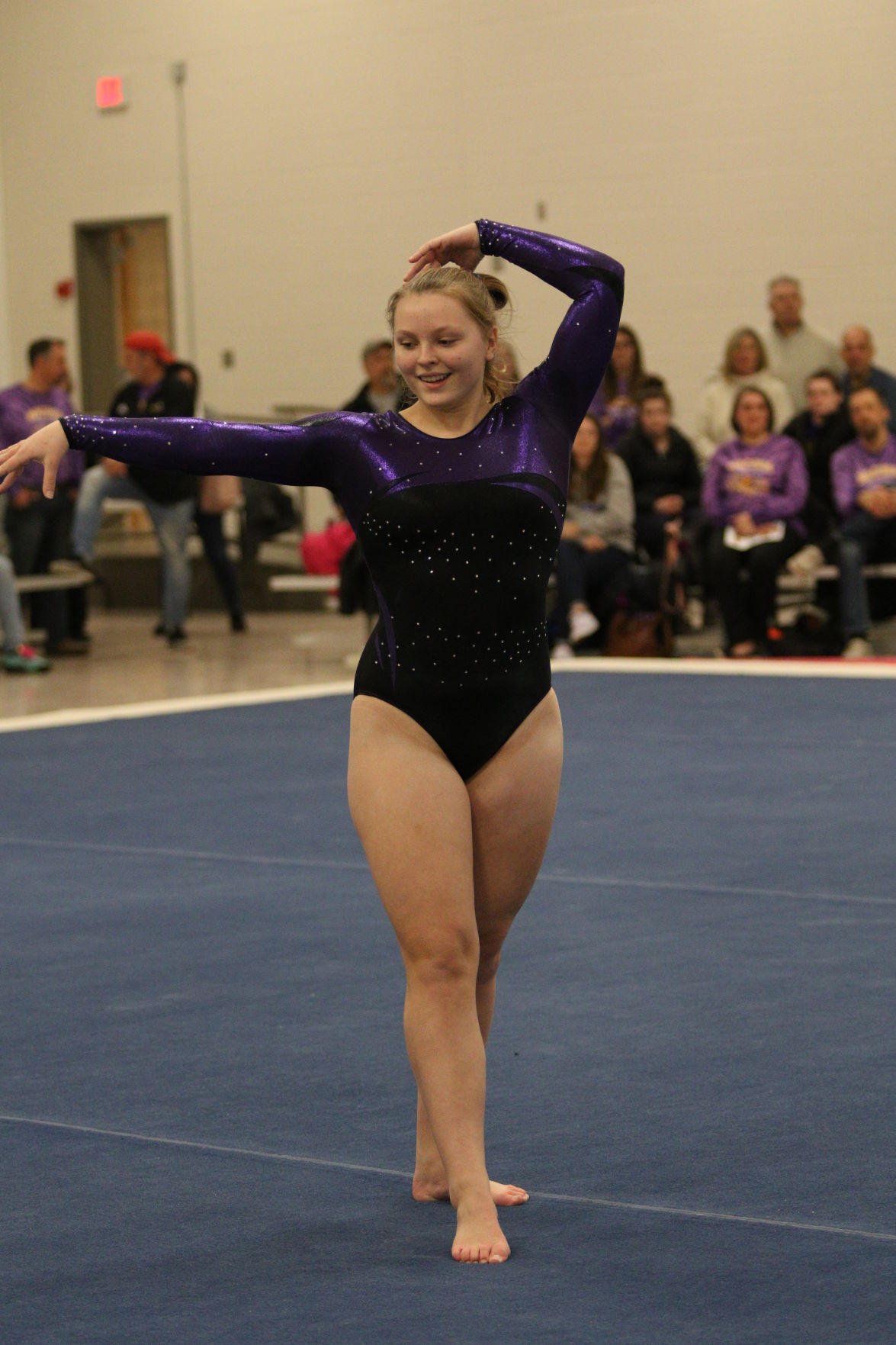 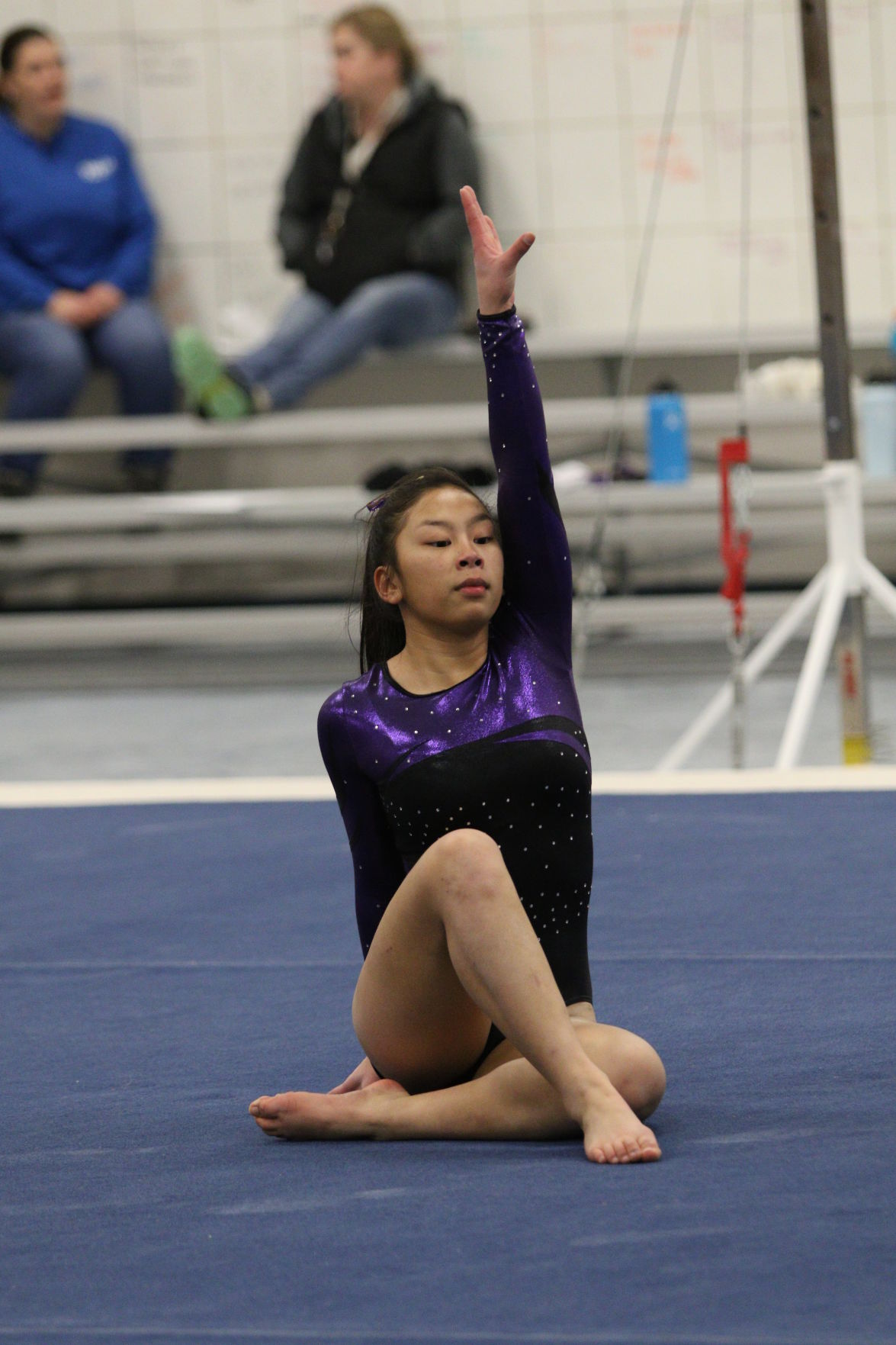 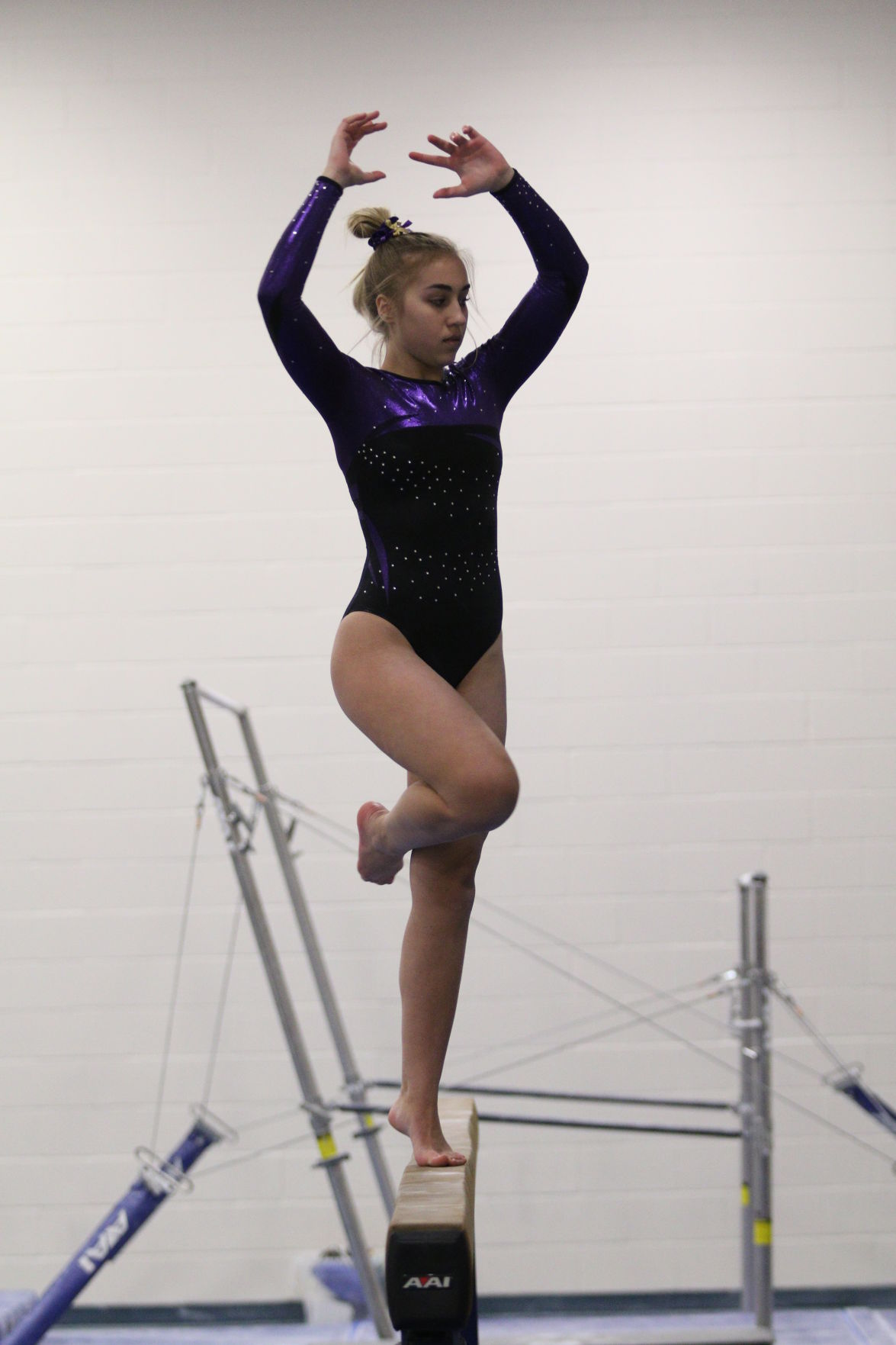 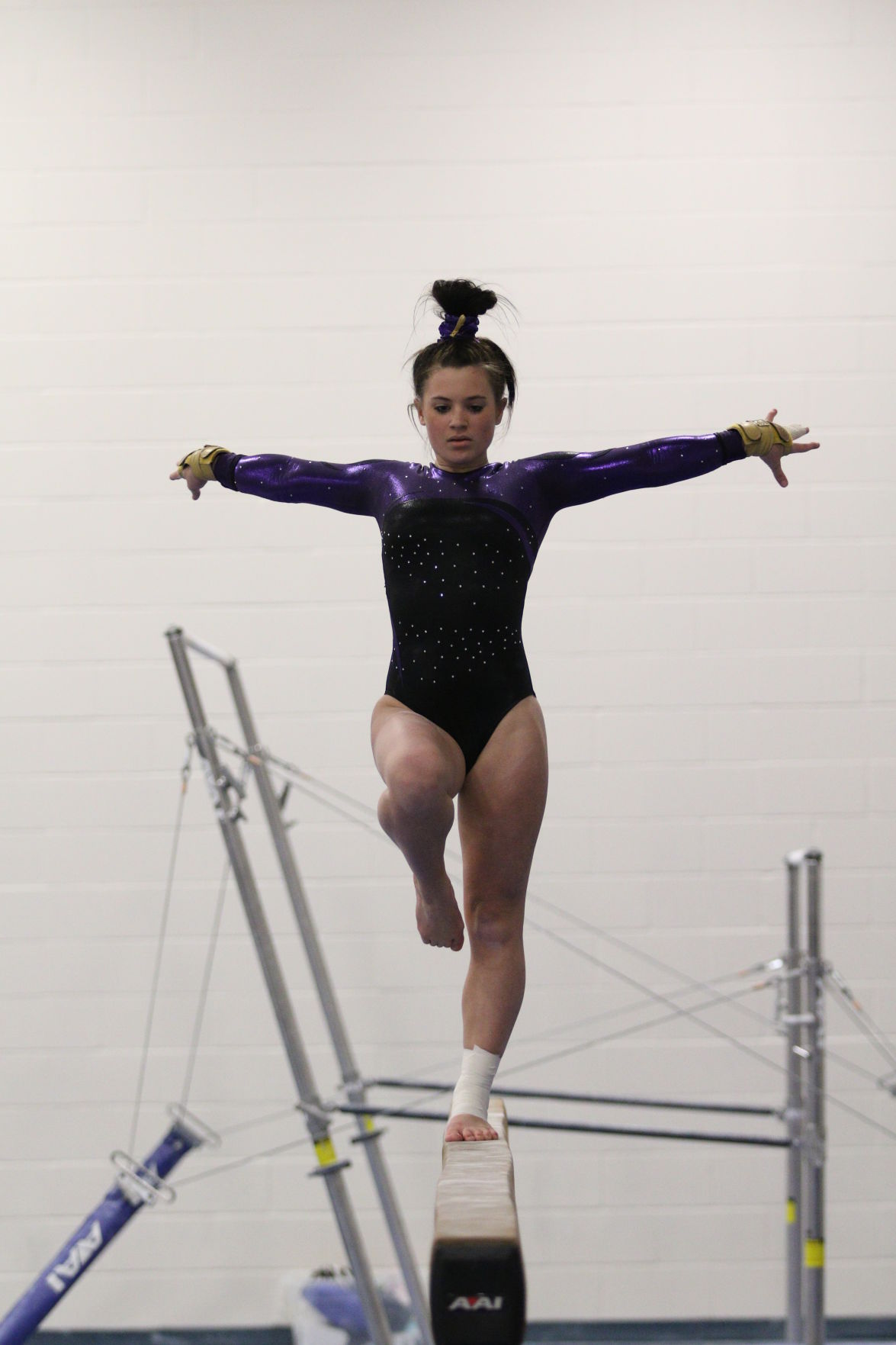 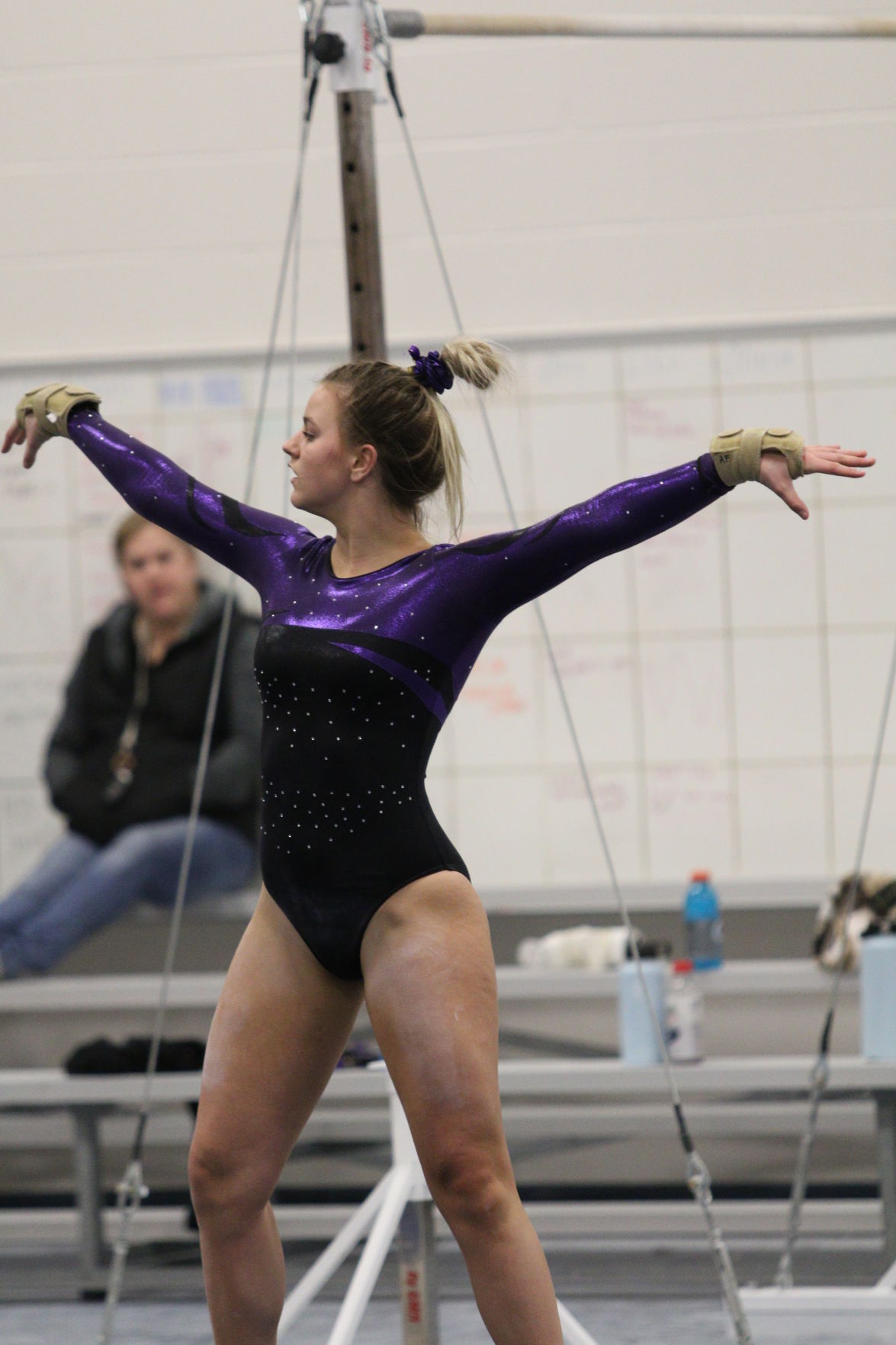 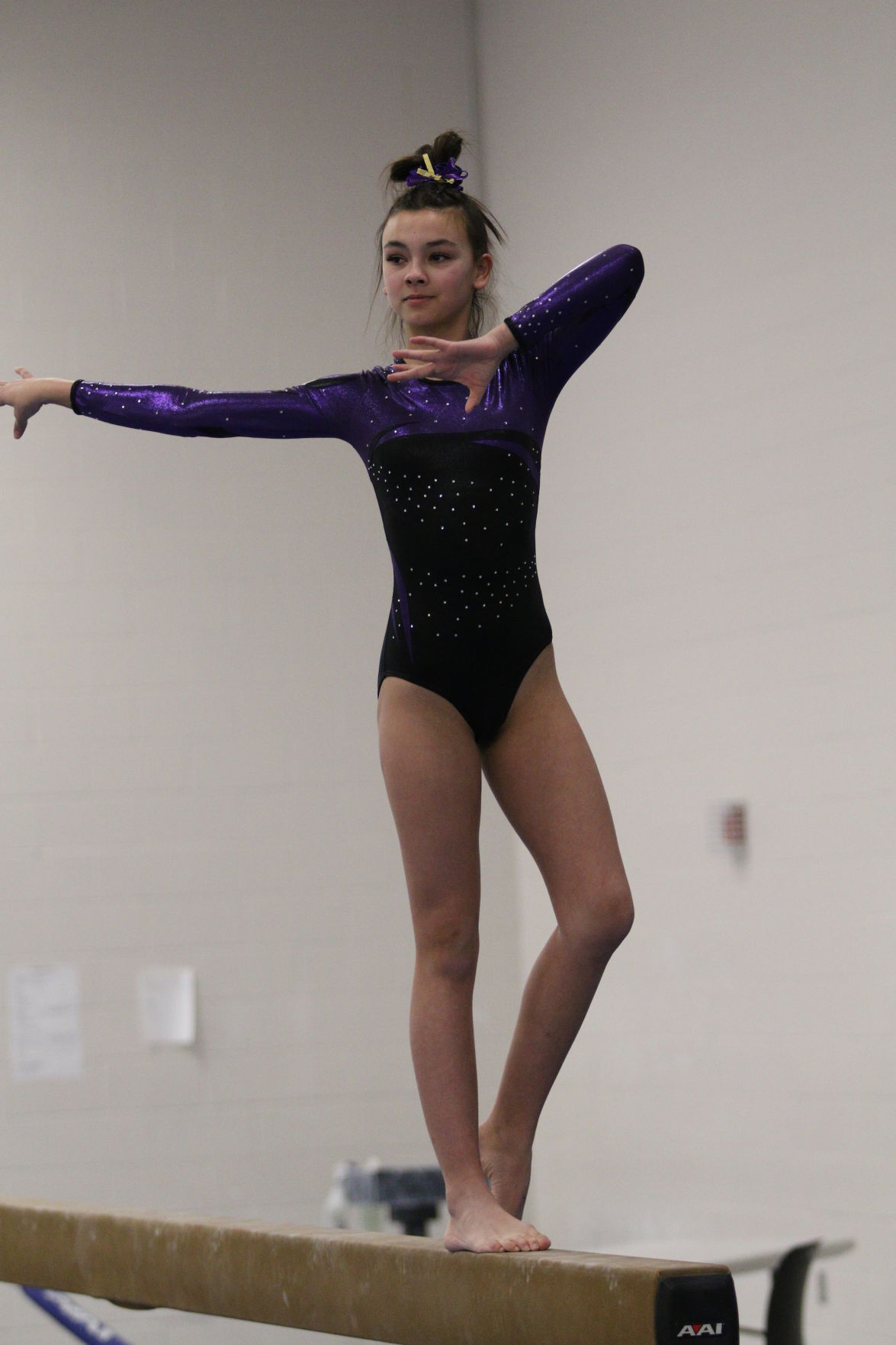 The Waconia gymnastics team hosted Watertown-Mayer-Mound-Westonka and posted their best score of the season with a 137.400.

“I think overall we had a really good meet,” said Anna Edsill. “We’ve definitely improved from some of our past meets. We were putting in a few new skills today and I thought that it went really well.”

The Wildcats upped their game when hosting a perennial powerhouse in the Royals, finishing just a few points shy of W-M-M-W’s 141.875. The ‘Cats posted their best score of the season, elevating their team score by just over two points.

“I definitely think we’ve improved,” said Madison Holman. “We’ve added some new skills, and coming back from injuries keeping a positive mentality for the most part. We have our ups and downs but we get through them.”

Injuries have slowed the Wildcats down a little bit this season, but they have been improving each week, besting their top scores of the season each week. Waconia’s season-high score on Thursday is five points better than their season-low and had them just four points shy of a team that will likely be competing at the state tournament.

“We’ve had a lot of ups and downs,” said Sydney Shea. ‘Lots of injuries and just being confident and having fun, but overall I think we’re doing pretty good.”

Waconia finished just fractions of a point behind the Royals on vault and floor.

Waconia wraps up the regular season this week, hosting Annandale Feb. 6 after a triangular at Litchfield Feb. 4. The section finals are then Feb. 14 at Lakeville North.

“[Our goal is to] just keep improving, getting better and better every time,” said Edsill.