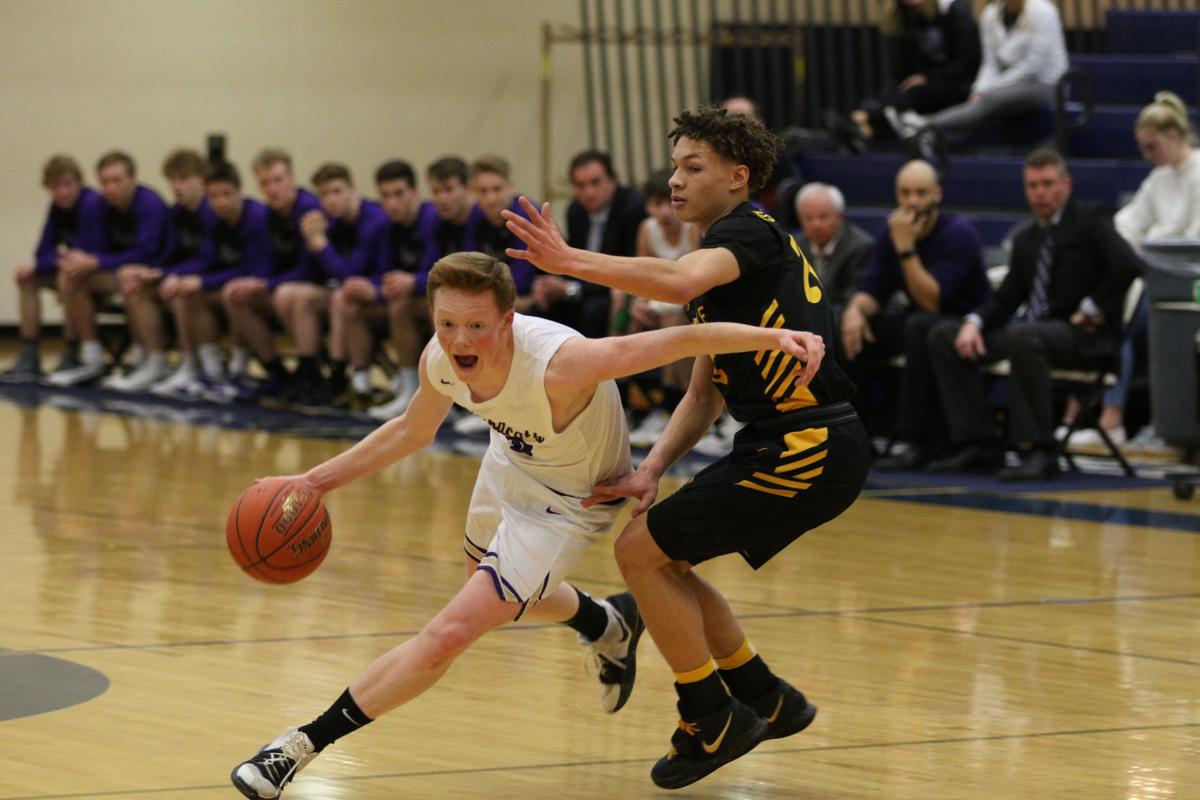 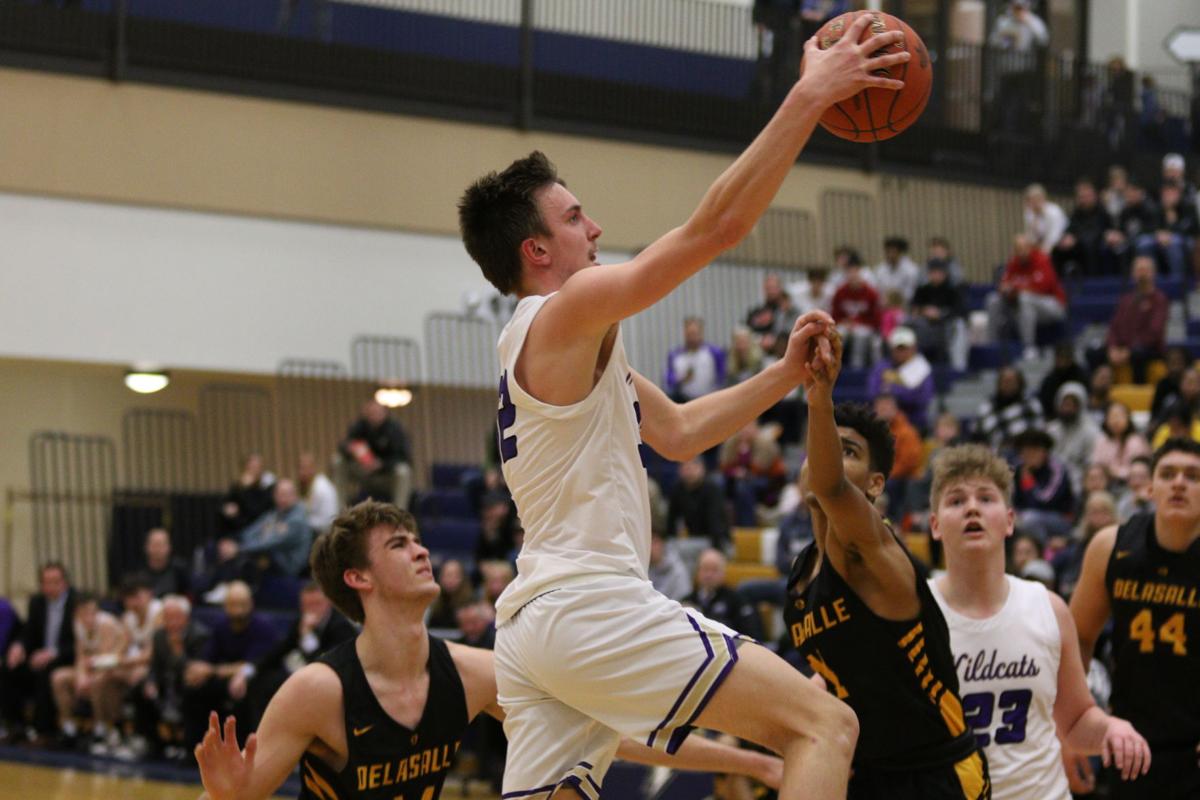 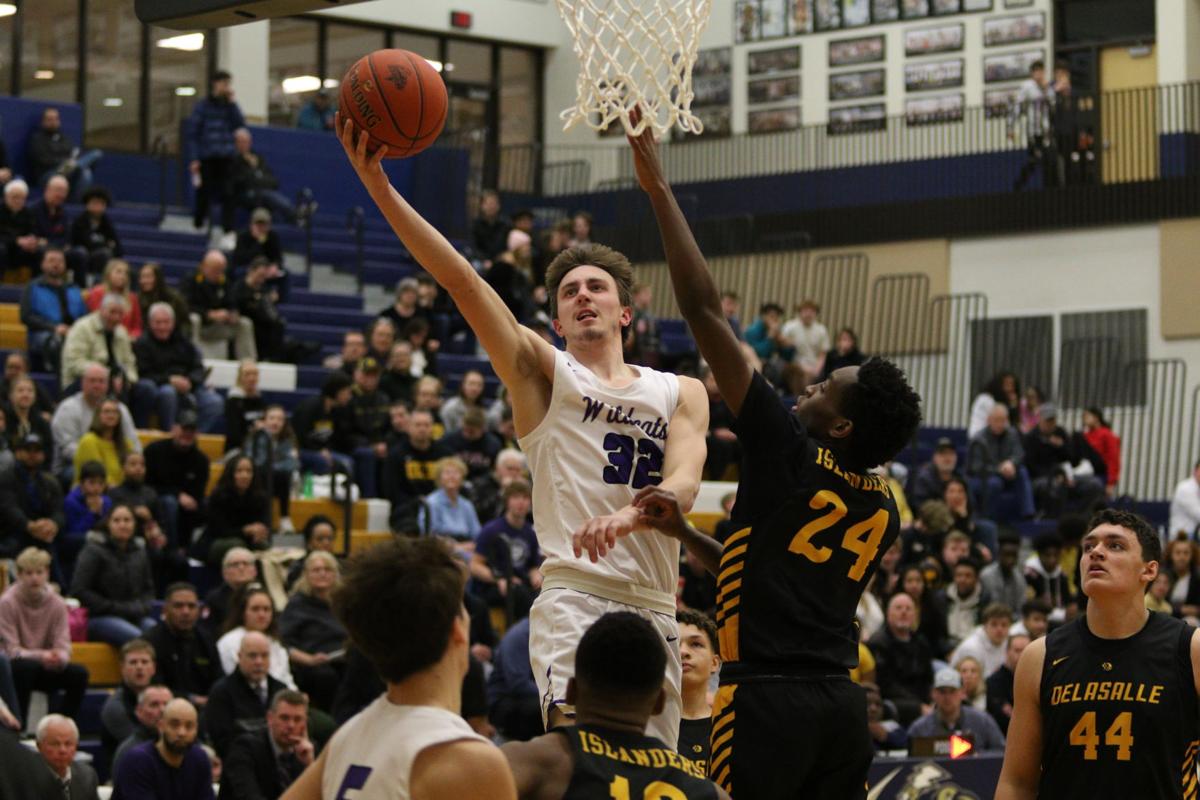 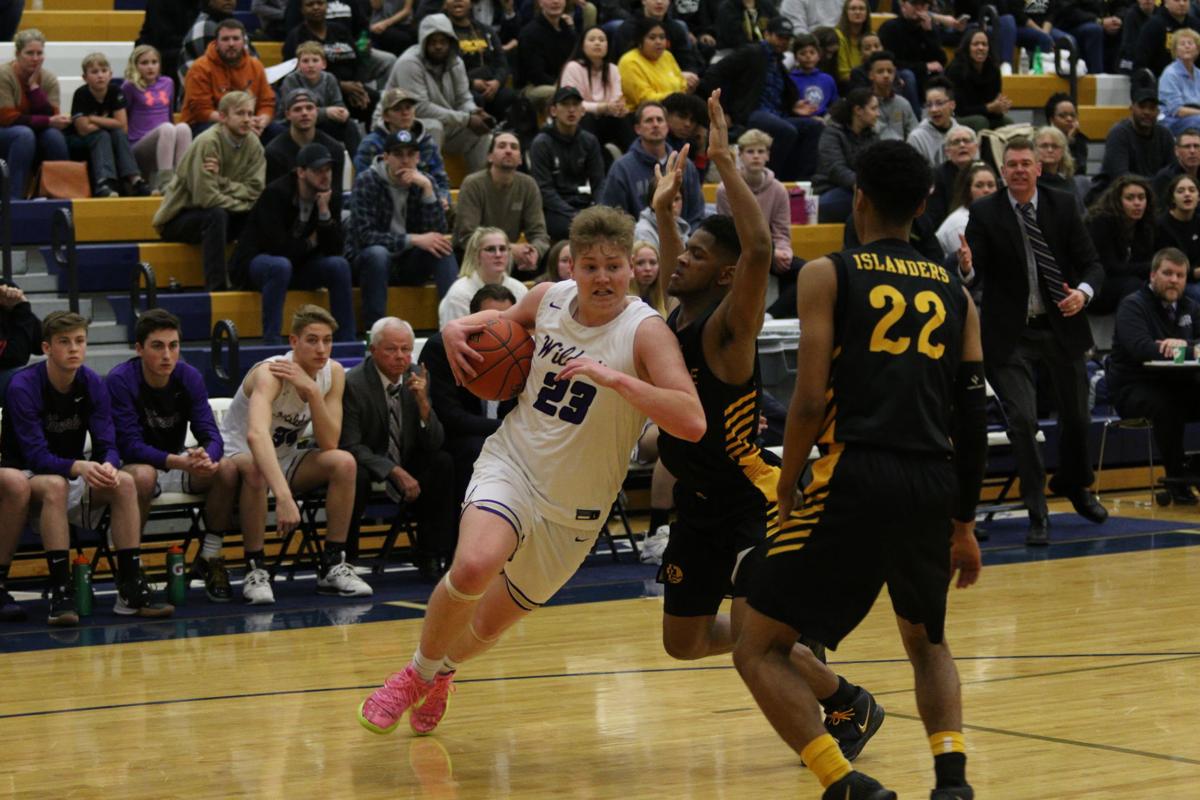 The season came to an end for the Waconia boys basketball team Thursday night, when the Wildcats lost 71-45 to DeLaSalle, ending the ‘Cats 15 game win streak.

“It just felt uncharacteristic of how we’ve been playing,” said coach Pat Hayes. “We had some players step up, but we weren’t able to do the things that we have done to win games.”

For the second consecutive year, the No. 3 ranked Islanders met up with the No. 6 ranked Wildcats in the Section 6AAA Championship.This year’s style of play favored DeLaSalle Thursday night, as the physical defense of the Islanders won out in a game that saw a total of six free throw attempts (one for Waconia). Waconia often gets to the free throw line thanks to a style of attacking the rim, but they did not get the benefit of free thow attempts in their lowest scoring game of the season.

The Wildcats remained within striking distance for much of the first half, until an 8-0 run from the Islanders gave DeLaSalle a double-digit lead with 4 minutes left.

Connor Schwob had a strong performance for the Wildcats, slashing through the defense for 21 points while getting three blocks on the defensive end. Spencer Swanson was one rebound away from a double-double with 11 points and nine rebounds. PJ Hayes had nine points and five assists. Ryan Delange led the team in steals with three.

And while the season did not come with a happy ending for the Wildcats, not many got the finish to the season they wanted. Hours before the game, the Minnesota State High School League canceled several state tournament games for the girls and announced plans for limited attendance at future boys games because of COVID-19.

“It was tough not knowing what next week would look like,” Pat Hayes said of heading into Thursday’s game.

And with the rapidly evolving situation surrounding COVID-19, both the girls and boys state tournaments were eventually canceled, while spring sports have been put on hold.

But despite the loss and flurry of cancellations, there was a lot of good to look back on the season.