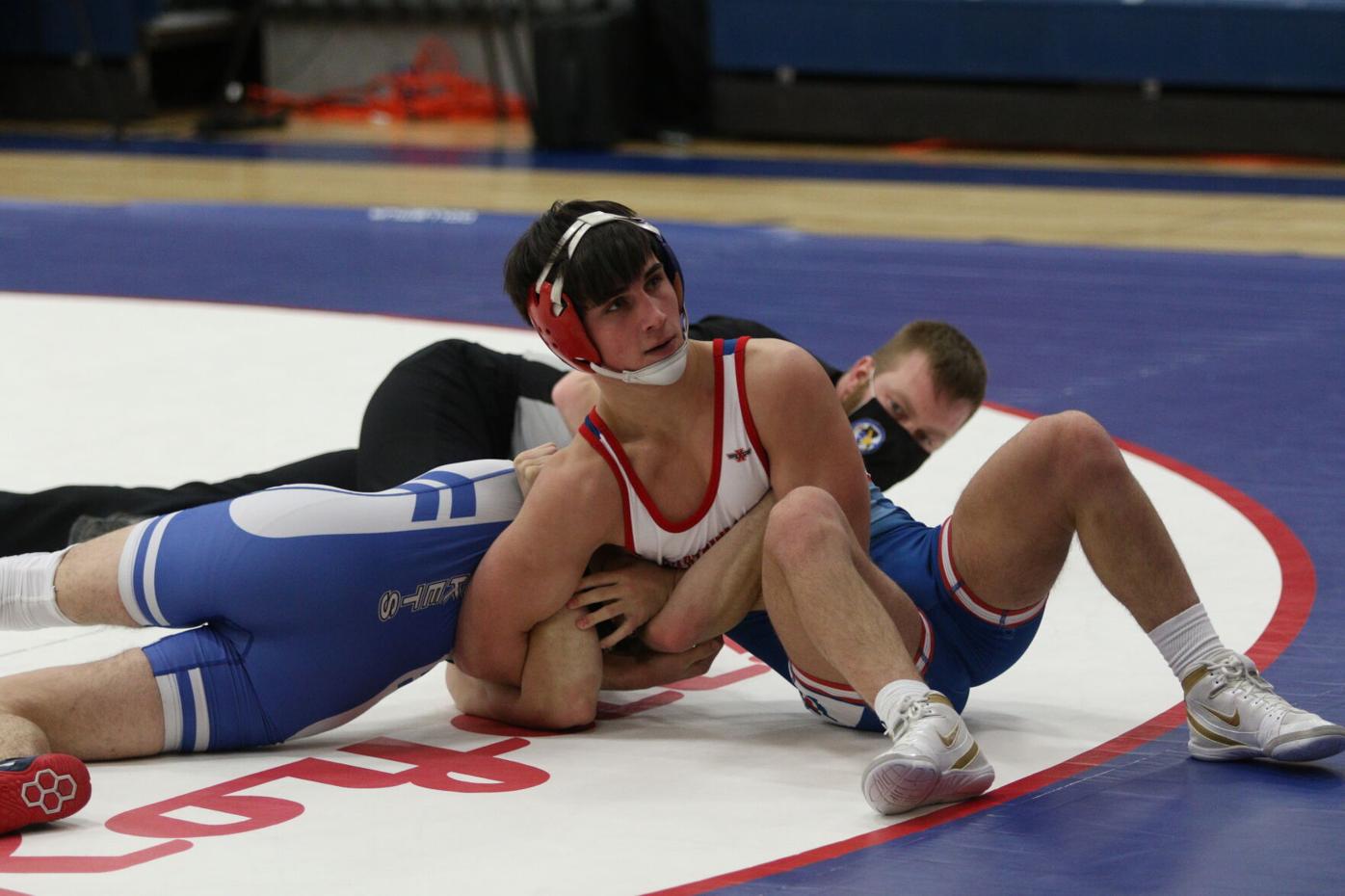 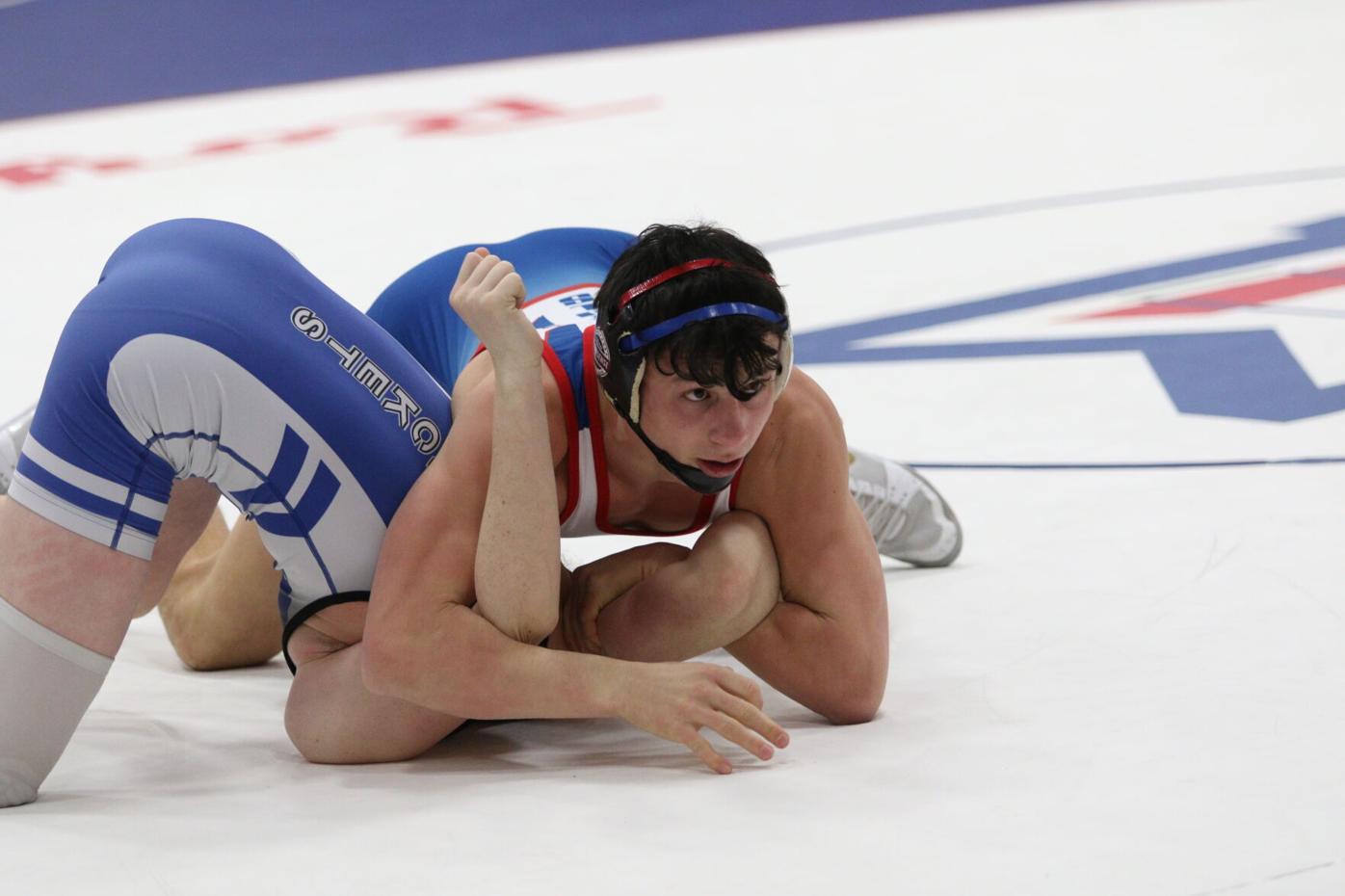 After finishing as runner-up a year ago, Gabbert wanted to finish on top this year and he did just that, going 3-0 at the Friday tourney. Gabbert won by fall, a 4-1 decision, then defeated the unbeaten No. 1 seed in the title match with a 4-3 decision. A first period takedown proved to be the difference, as the two wrestlers exchanged points in the first two rounds to enter the third tied at 3-3. This meant that all Gabbert needed was an escape to win, which he achieved almost immediately.

Bryce Burkett was also in action Friday night for the Royals, taking fifth place with a 2-1 record on the day. The eighth grader was the youngest in the 145 bracket by three grades, but earned a pair of 3-2 decision wins after a 6-1 loss to earn a spot on the podium.