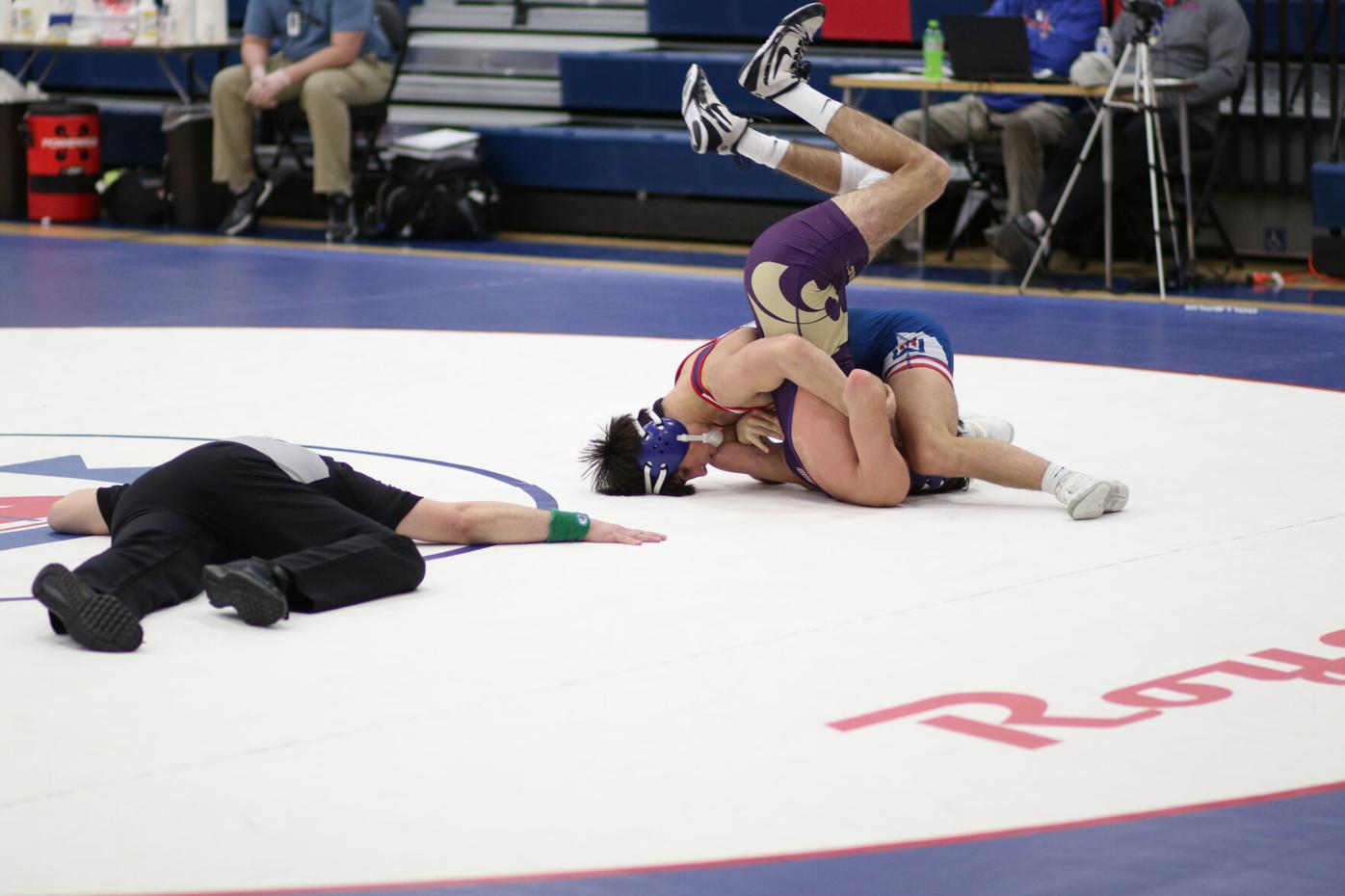 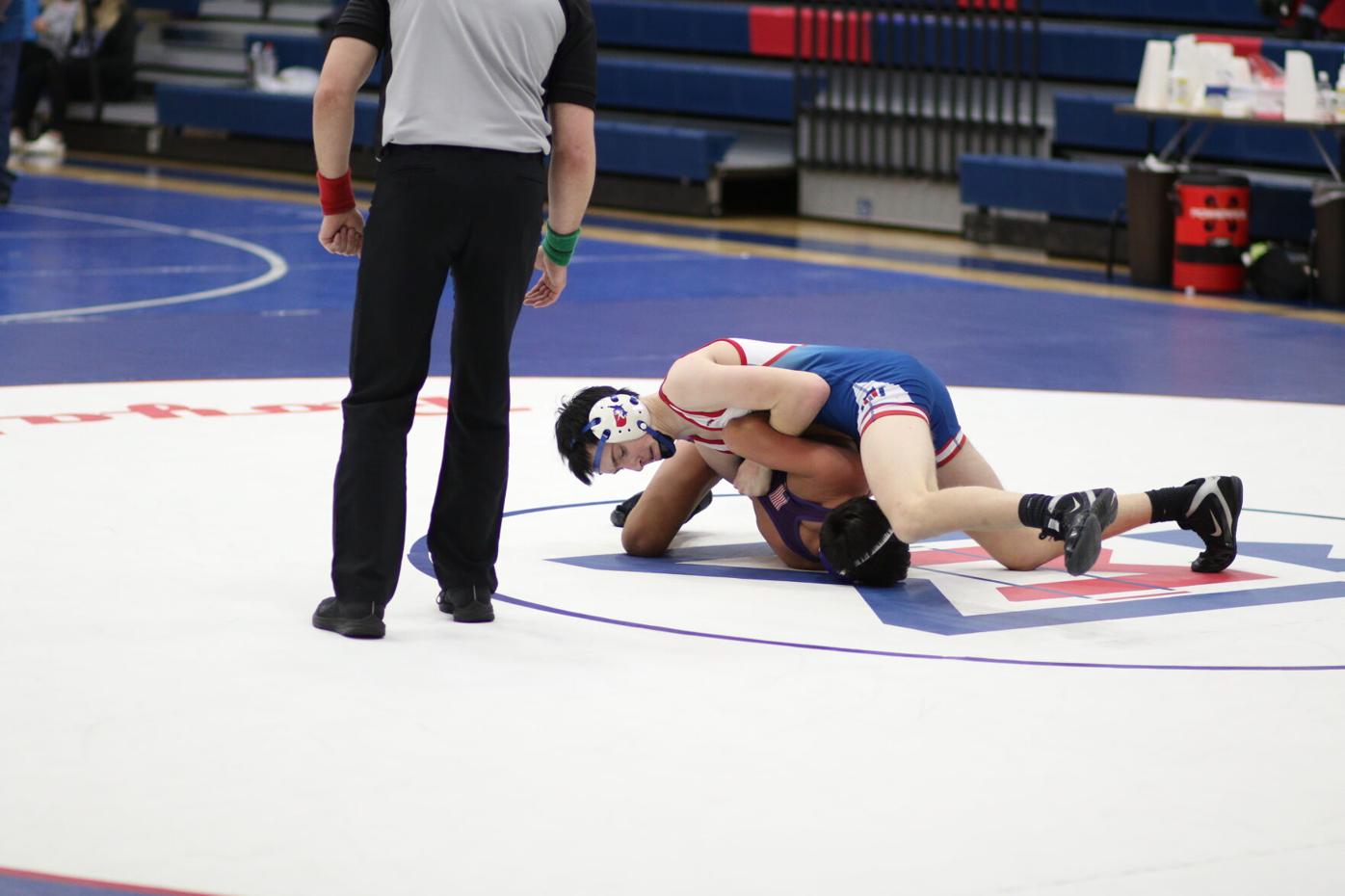 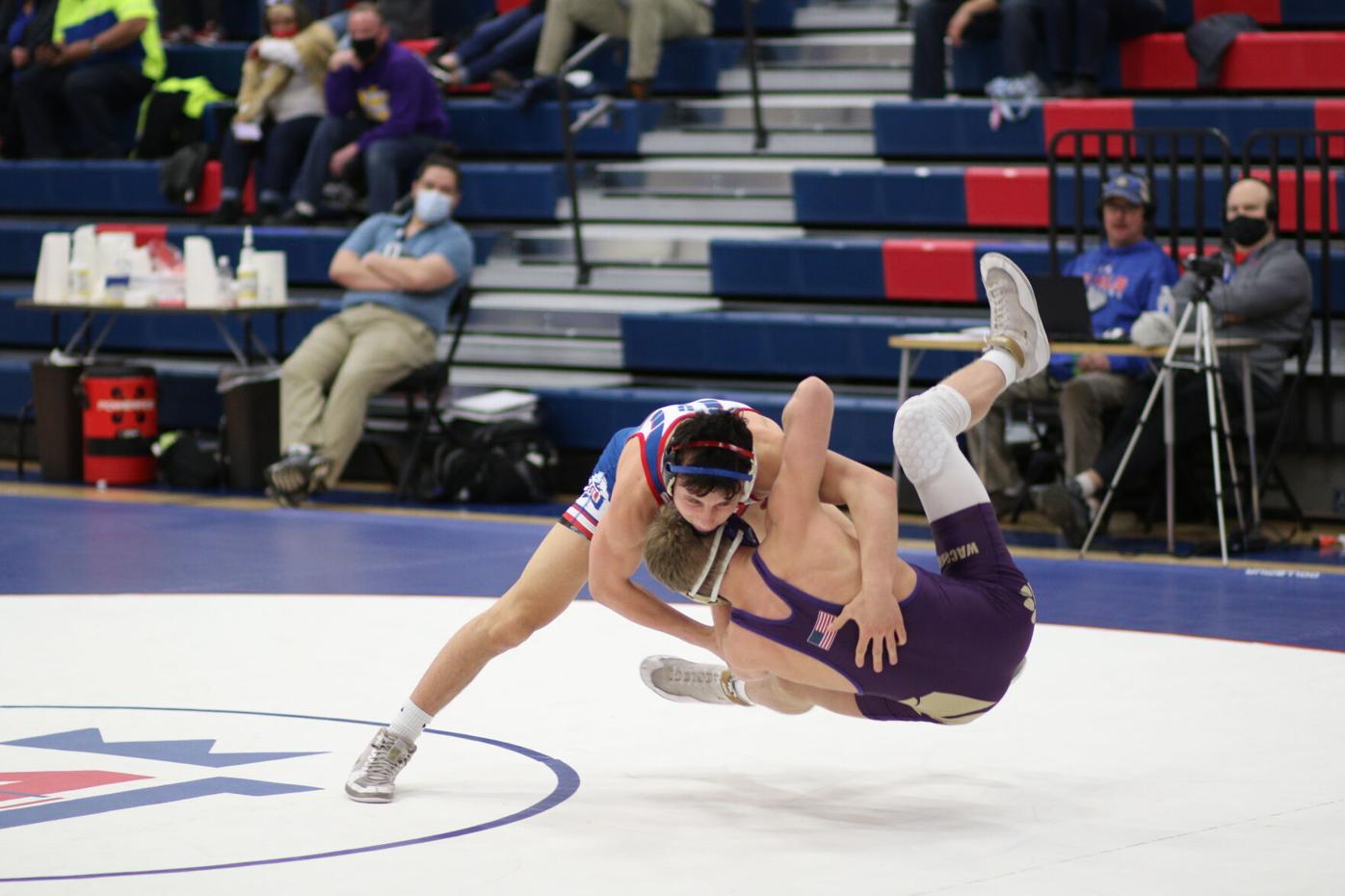 The Royal wrestlers finished off their regular season this past week with the toughest part of their season, taking on three very tough teams. On Thursday, they dropped a couple of hard fought duals to Lean and mean Annandale-Maple Lake and No. 7 in AAA Waconia. On Friday they lost to No. 4 in AA DC/Litchfield.

“It was a tough finish to a great season,” said coach Kurt Becker. “Those were three really good teams we wrestled this past week and those tough matches will help us prepare for this week’s section team tourney.”

The Royals kicked off Thursday night with a close battle against Annandale-Maple Lake, losing 31-26. Ashton Congdon (195 pounds) and Hunter Stein (220) gave the Royals a chance to pull off a comeback win, getting back-to-back pins to give the Royals their first lead of the dual, but Watertown-Mayer could not quite earn the win. Austin Gabbert (132) and Jaden Palmer (138) gave the Royals life earlier in the match with back-to-back wins following four straight wins by the Lightning, with Gabbert earning a 20-8 major decision and Palmer eeking out a 6-5 win. Bryce Burkett (152) also earned a 12-3 major decision and Tanner Burmeister (170) won a 6-0 decision.

The night did not get any easier for the Royals when they took on Waconia, a team coming off of back-to-back appearances at the state tournament, but Watertown-Mayer stayed close for much of the dual despite the 41-21 final score. After losing three matches to start the dual, Jonah Hamberger (126) and Gabbert earned a pair of pins, then Palmer won an 8-7 decision to give the Royals a lead.

While the Royals lost the next three matches, they gave up no bonus points, which meant a pin by Burmeister had Watertown-Mayer within two points of the Wildcats with just four matches left. Unfortunately for the Royals, Waconia had four ranked wrestlers left - a No. 1 state champion, No. 3, No. 4 and No. 9 former state entrant, a run of wrestlers that most teams are unable to come out with a win. The Royals came close to earning one victory in that stretch, when Congdon was close with a former state entrant in a 3-1 decision.

Against Dassel-Cokato-Litchfield later in the week, Gabbert won by a 7-2 decision, Burkett won by fall and Stein won by fall.

This week, the varsity team was scheduled to start the section team tourney. Watertown-Mayer earned the No. 1 seed in a very deep section 2AA. On Wednesday, they were set to travel to Hutchinson to take on No. 8 Mankato West. A win would give them a meeting with either No. 4 TCU or No. 5 Hutchinson. The four other teams from section 2AA are No. 2 Scott West, No. 3 St. Peter, No. 6 Mankato East and No. 7 Waseca.

“We couldn’t be more proud of the growth and improvement our JV wrestlers have shown this year,” said Becker. “They have all worked so hard this season and it really showed with their improvement as the year went on.”

The JV wrestlers won 180 matches this year and only lost 119. Of their 180 wins, the Royals pinned or tech-falled 140 of their opponents. The JV wrestlers scored 970 team points, just barely shy of 1,000. They also had one undefeated JV wrestler.

“Congrats to Joel Friedrichs with a 13-0 record,” said Becker.