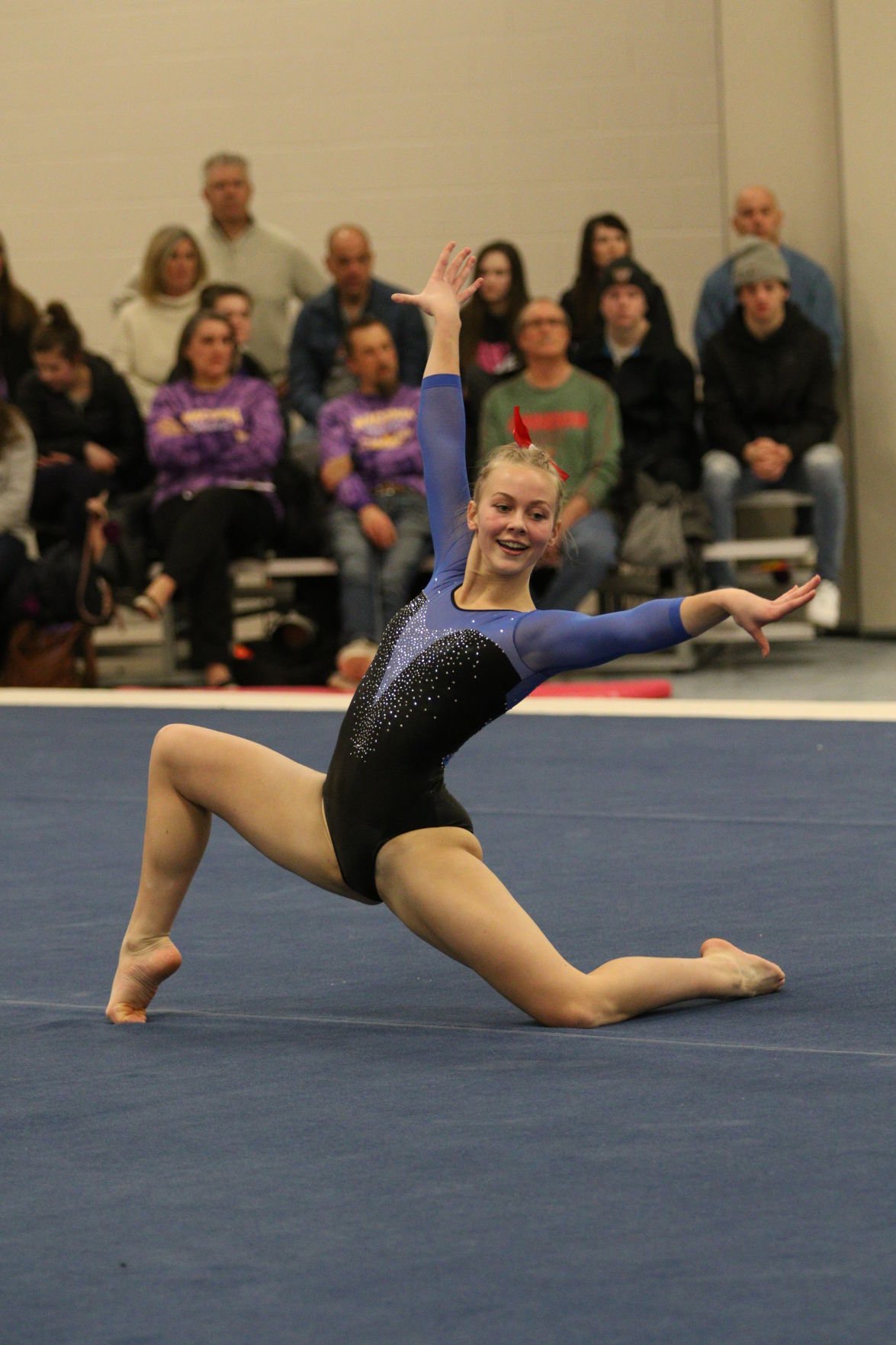 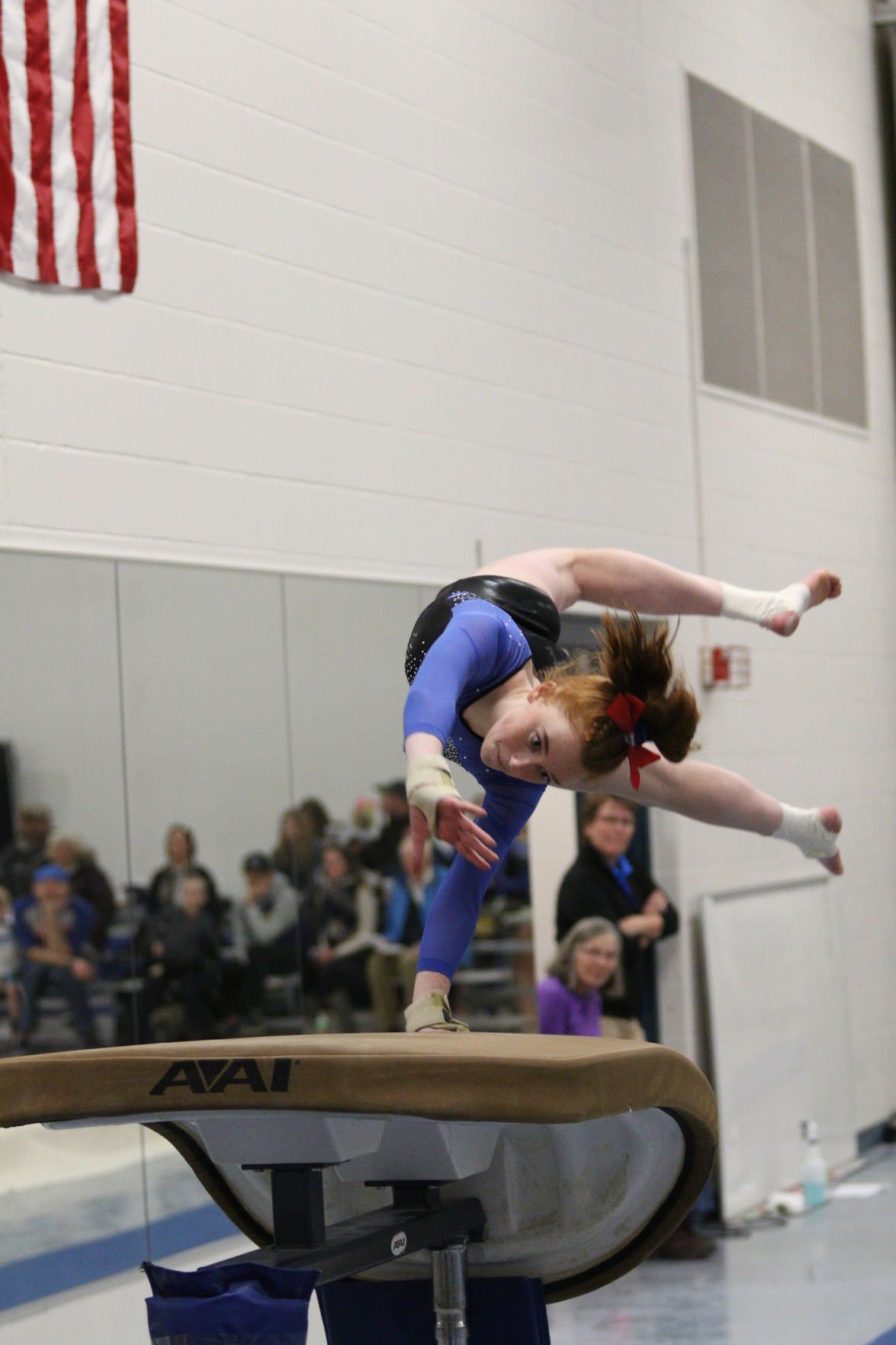 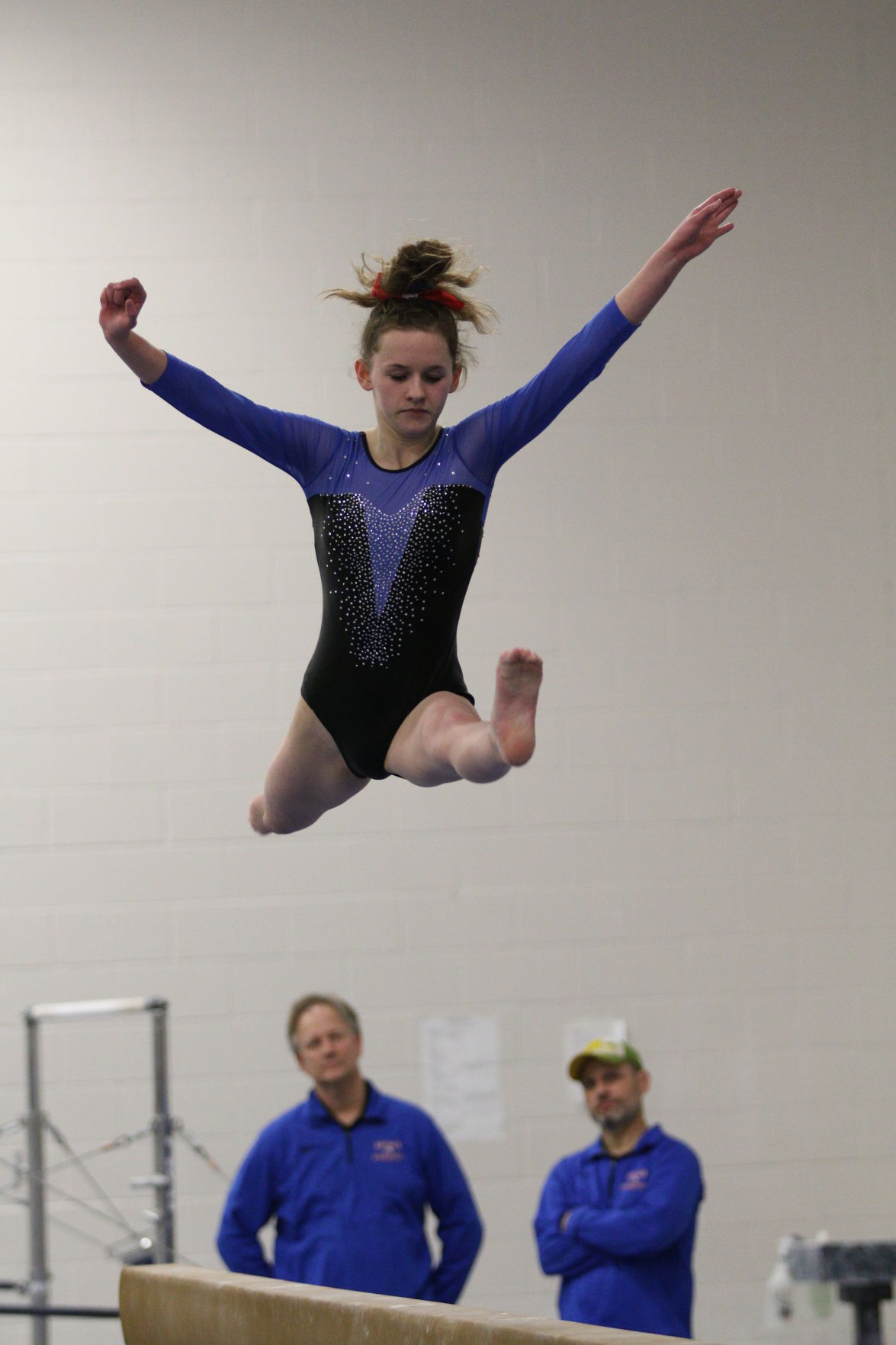 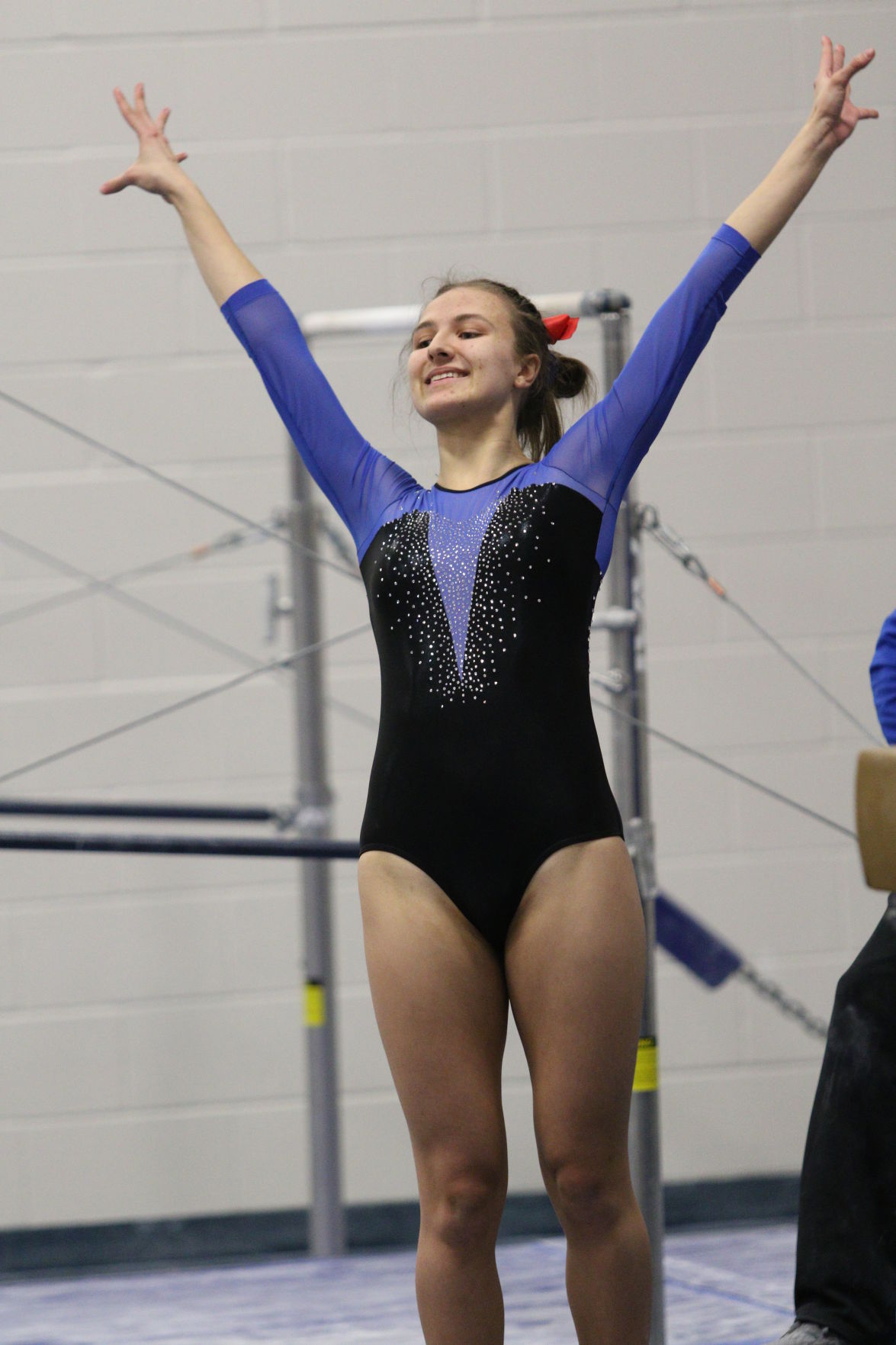 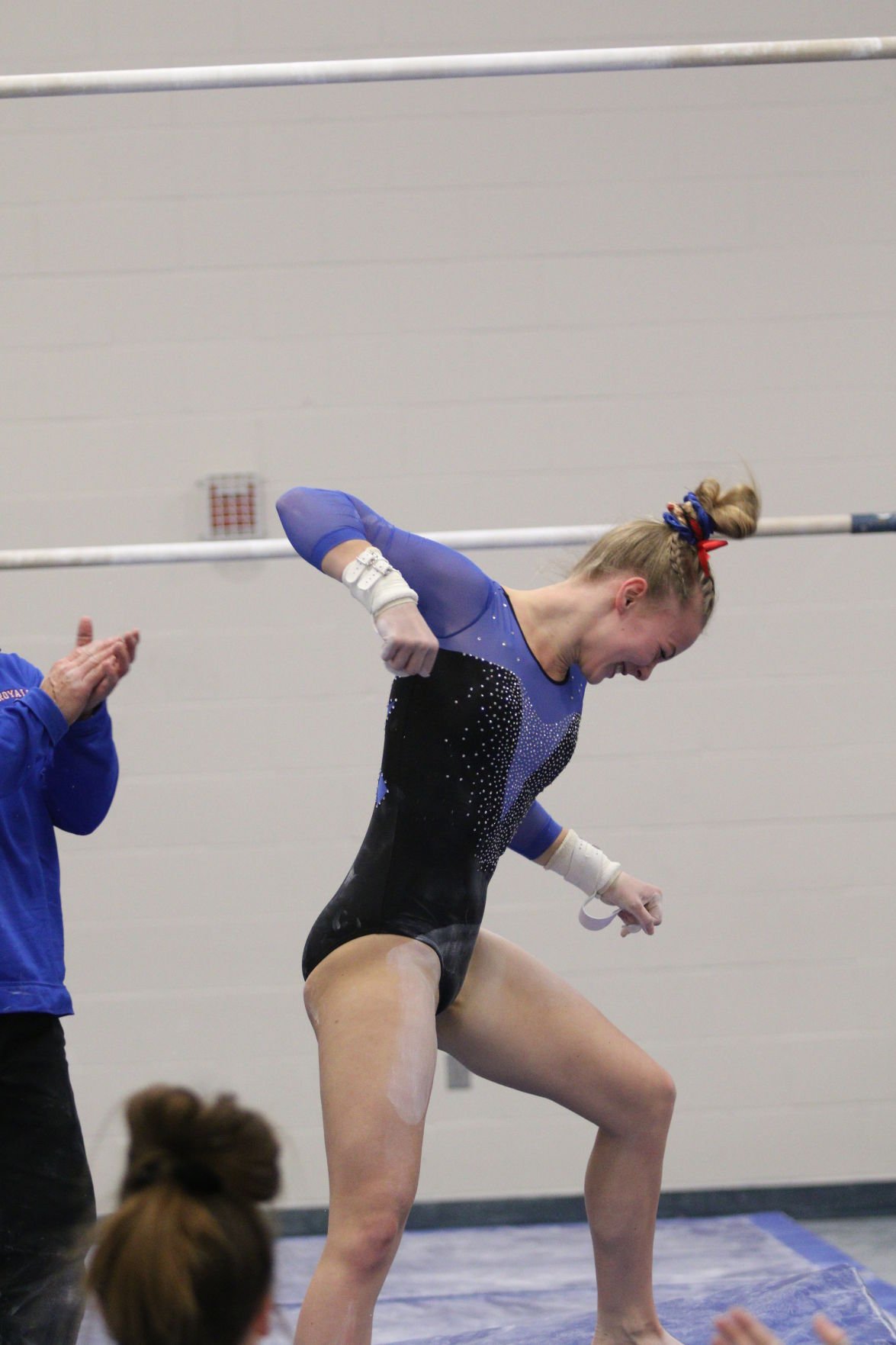 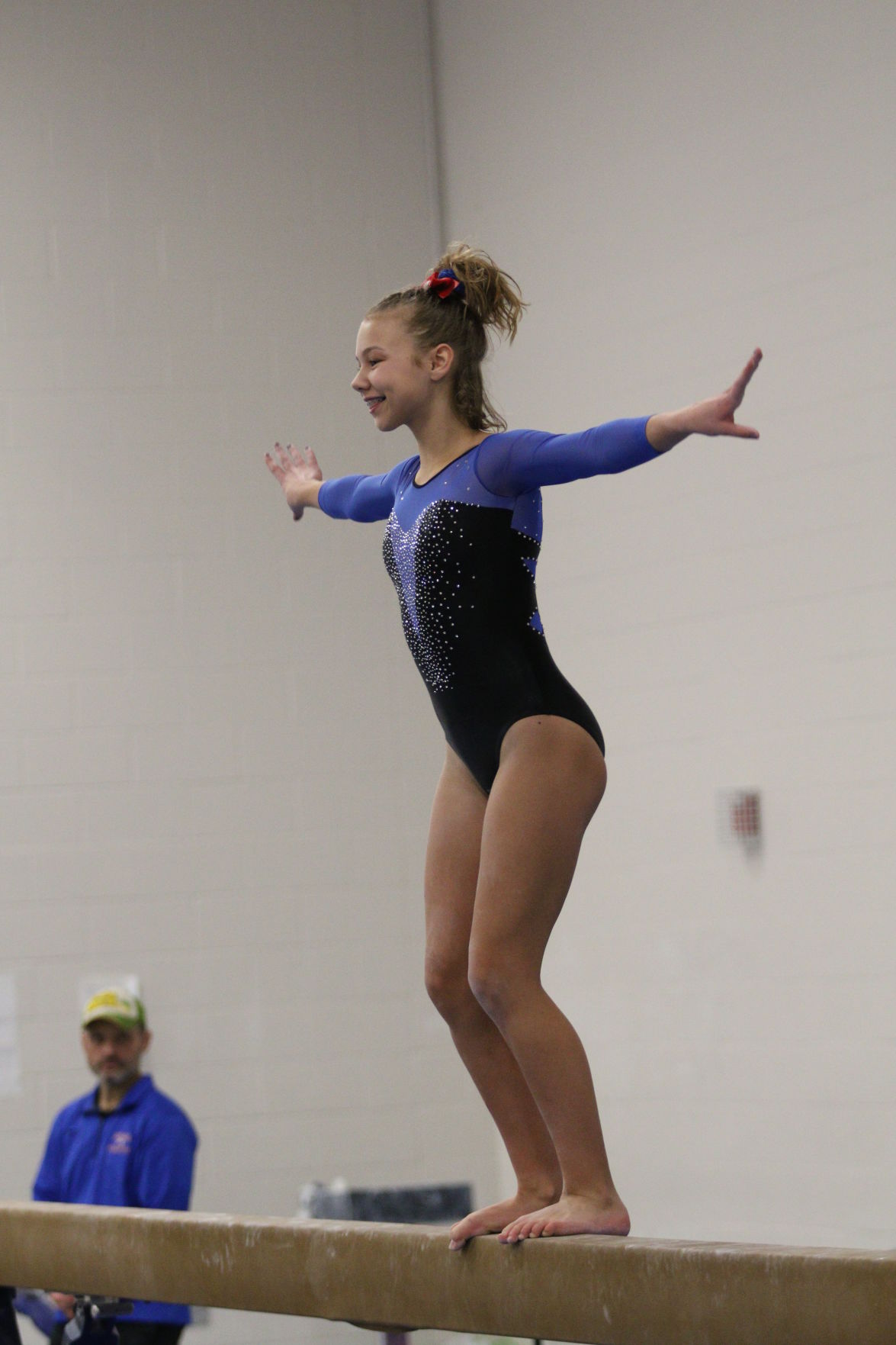 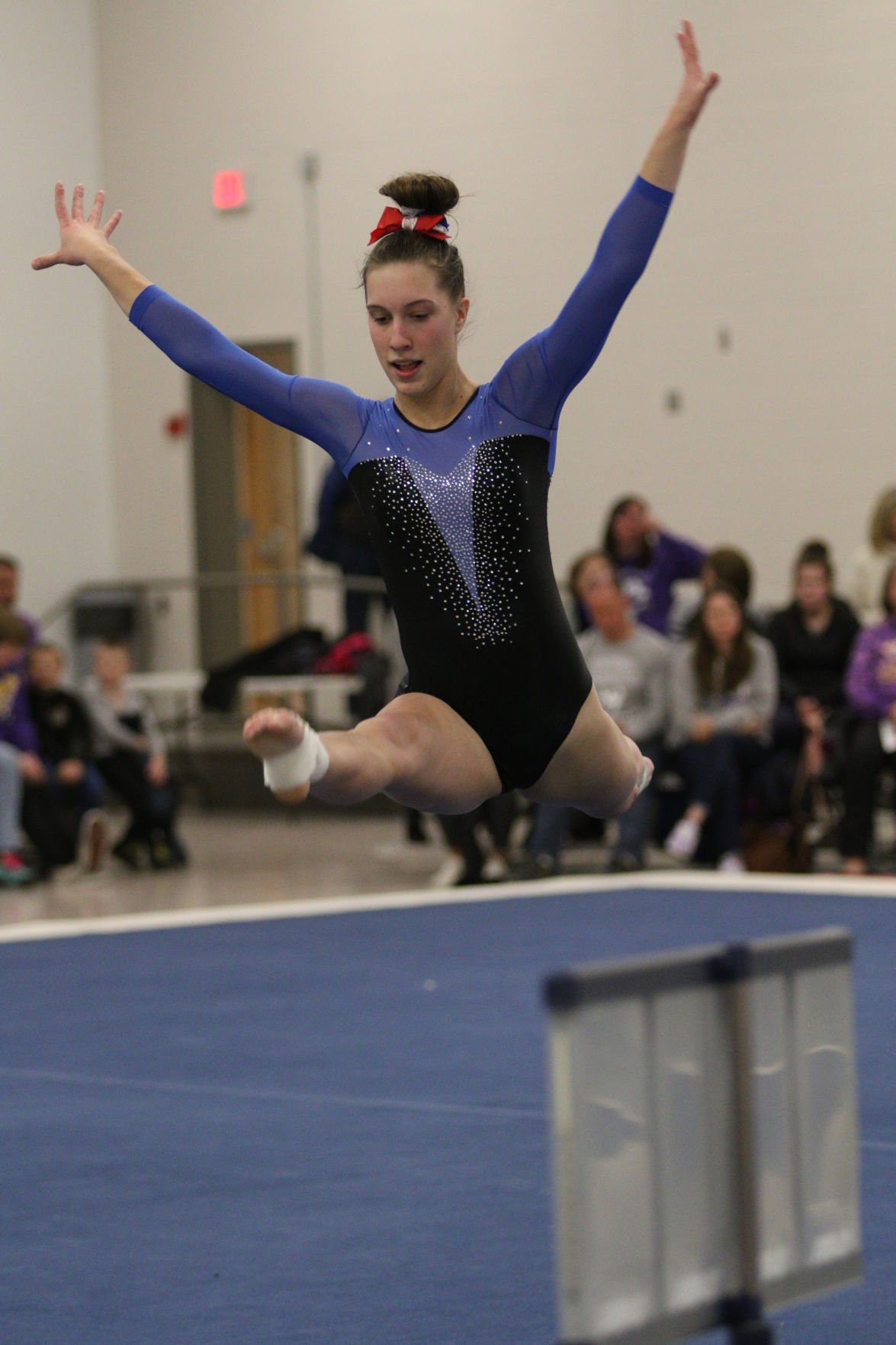 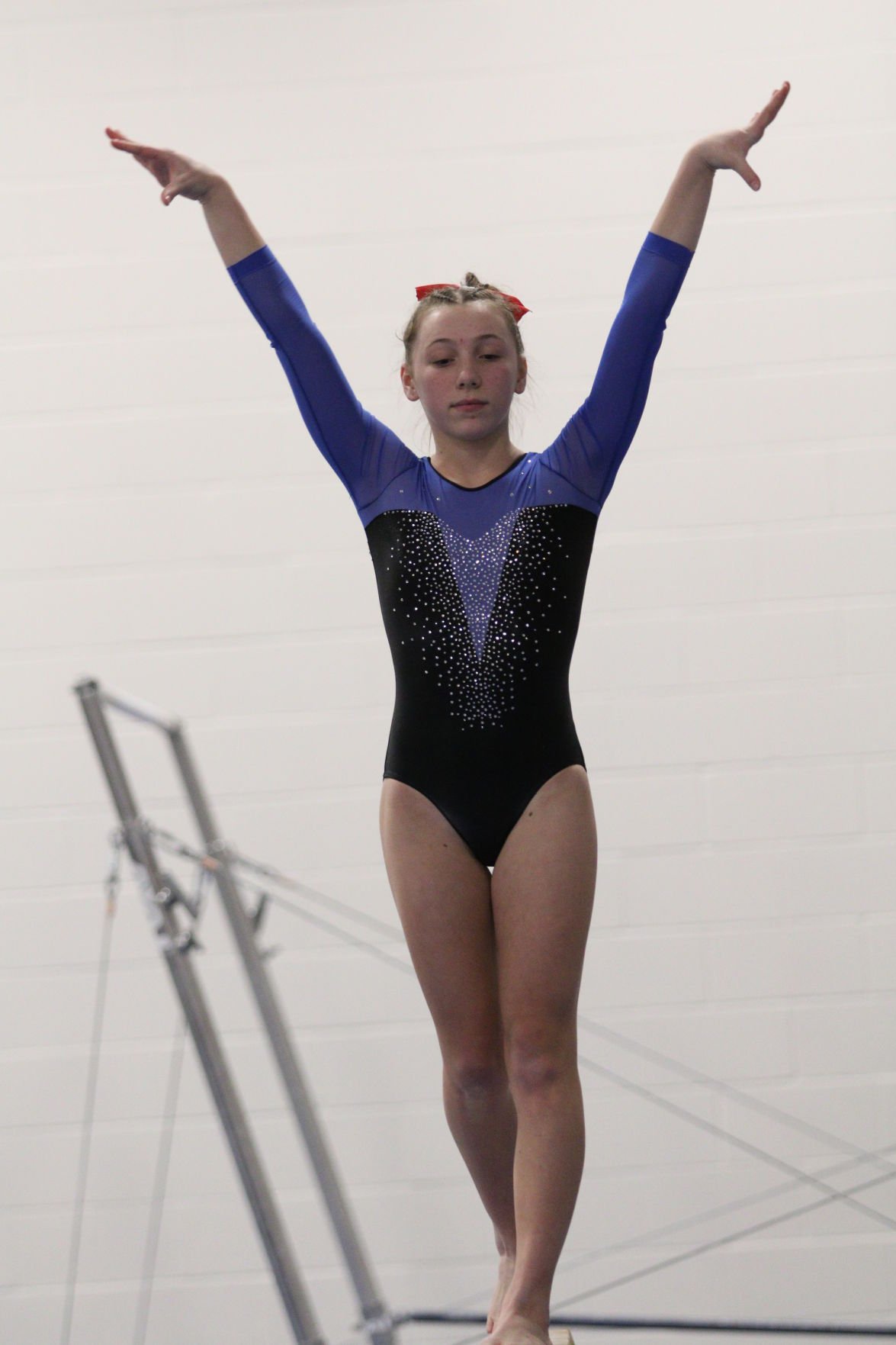 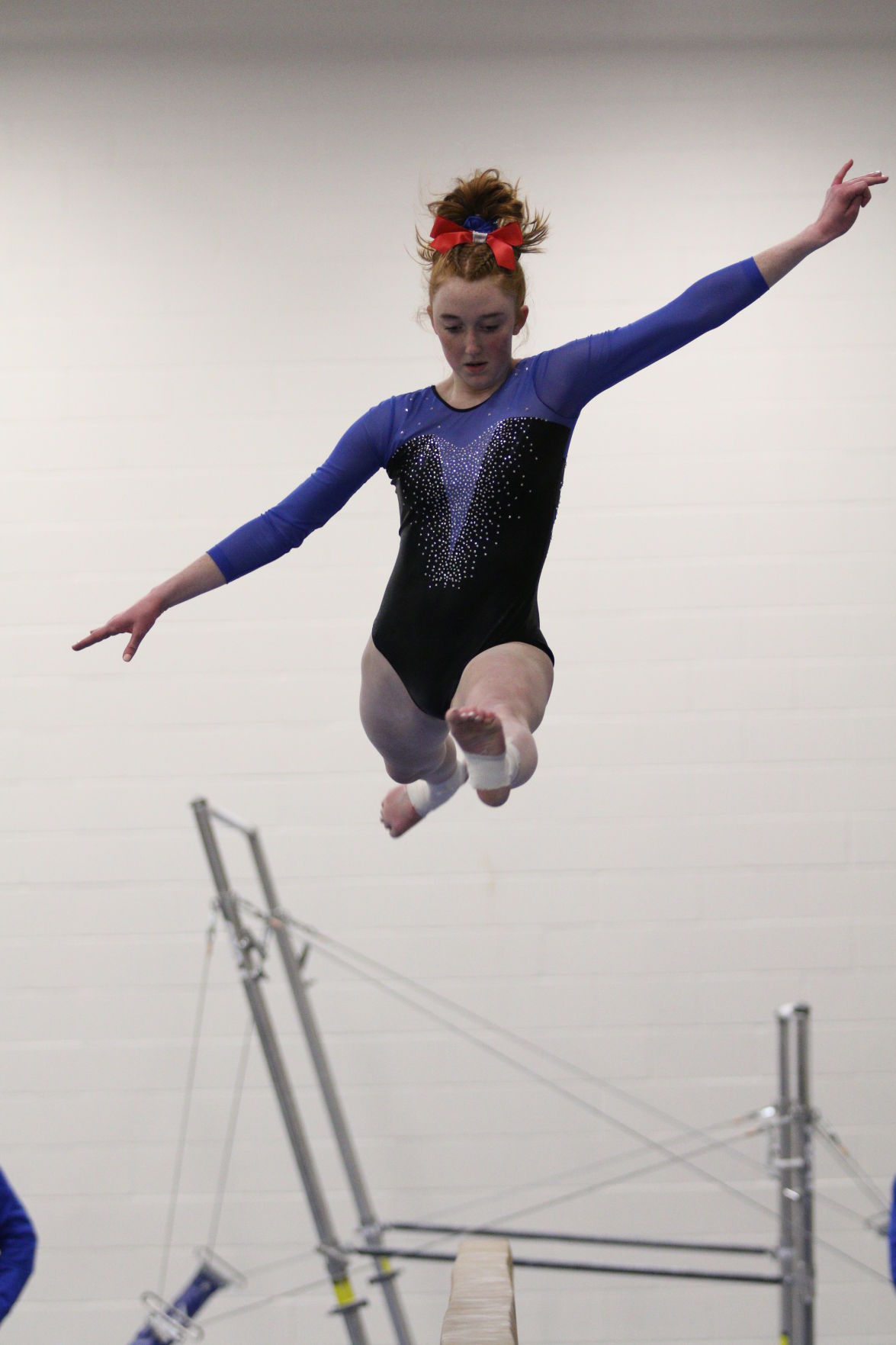 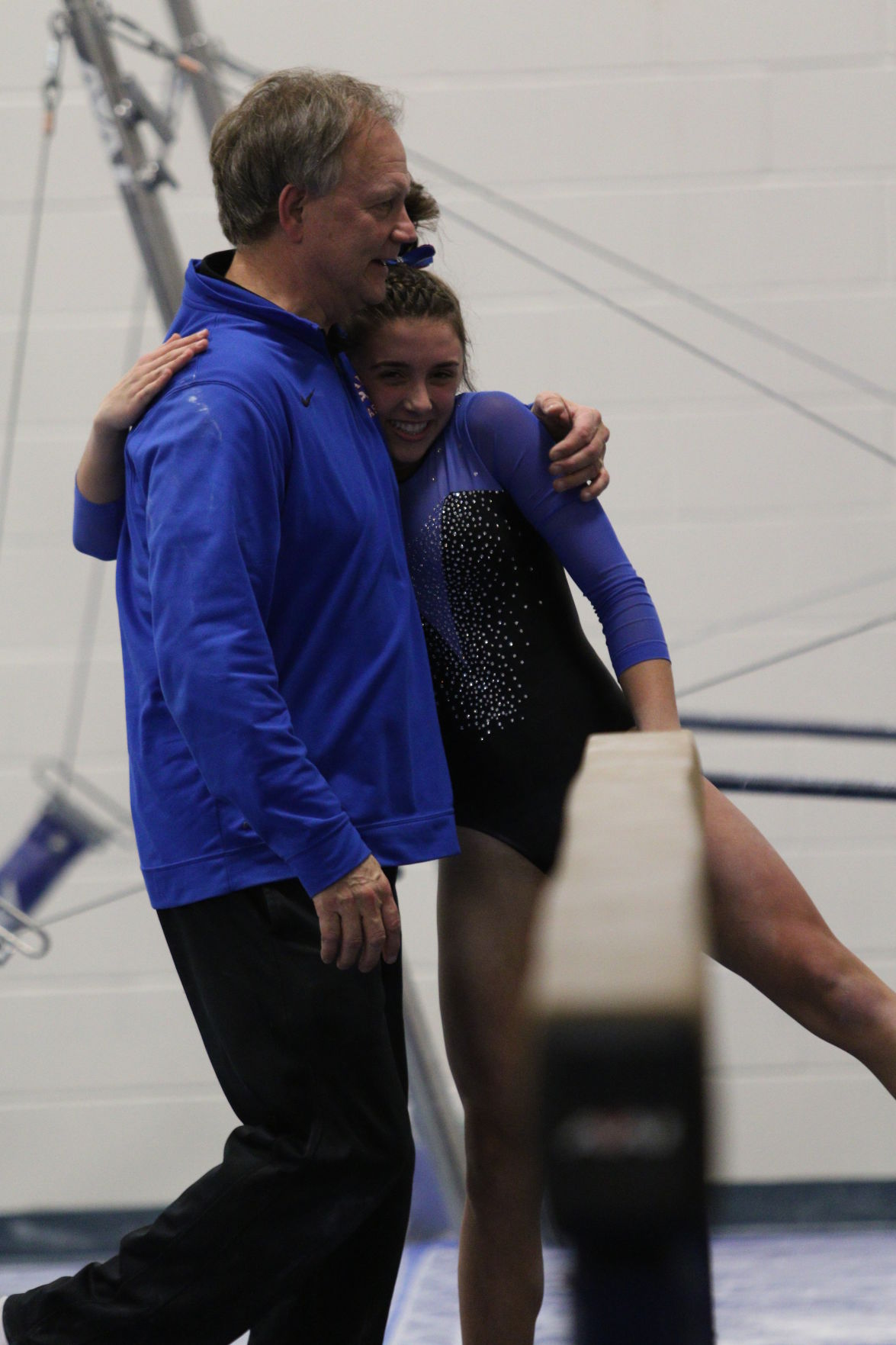 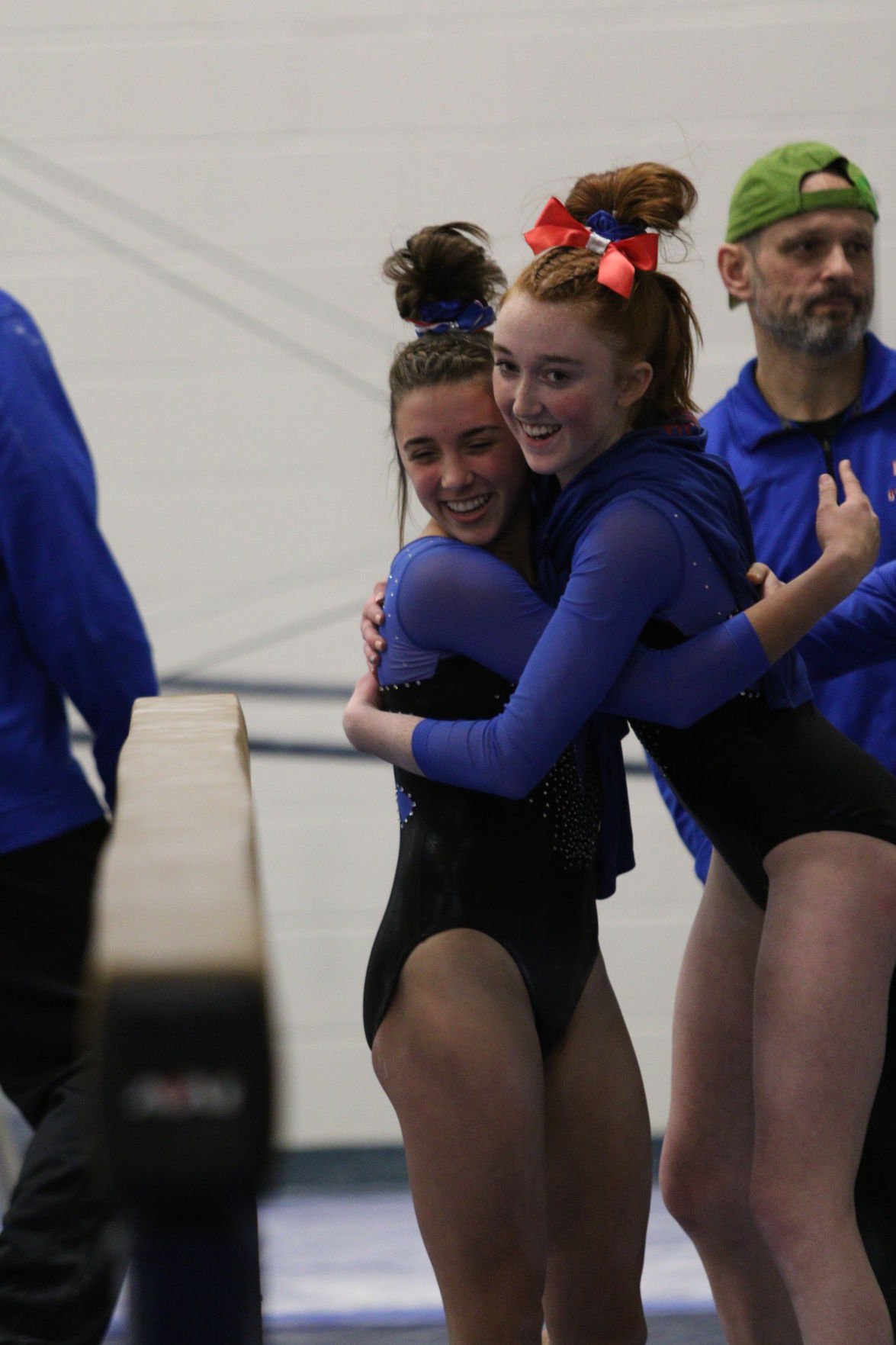 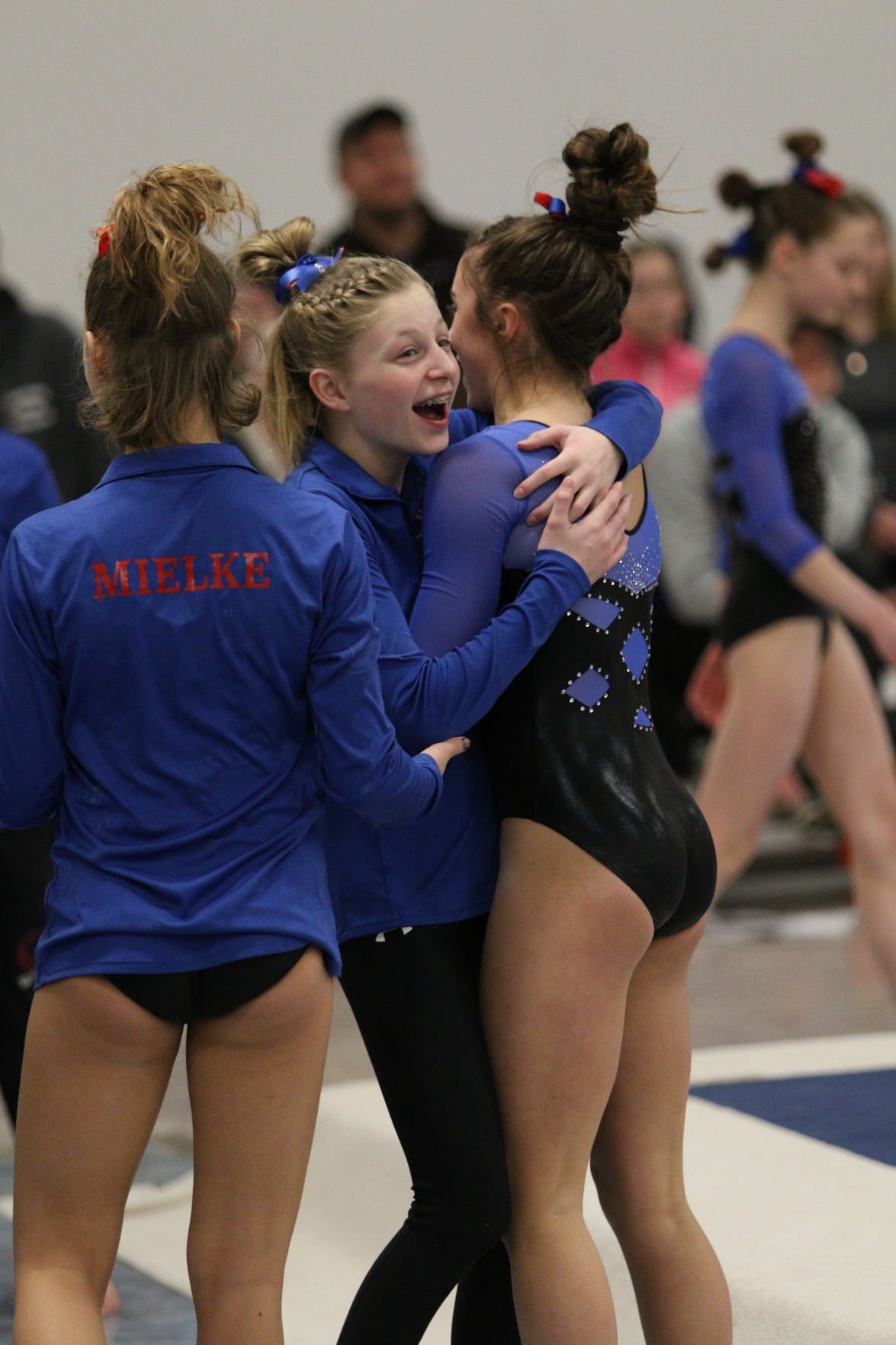 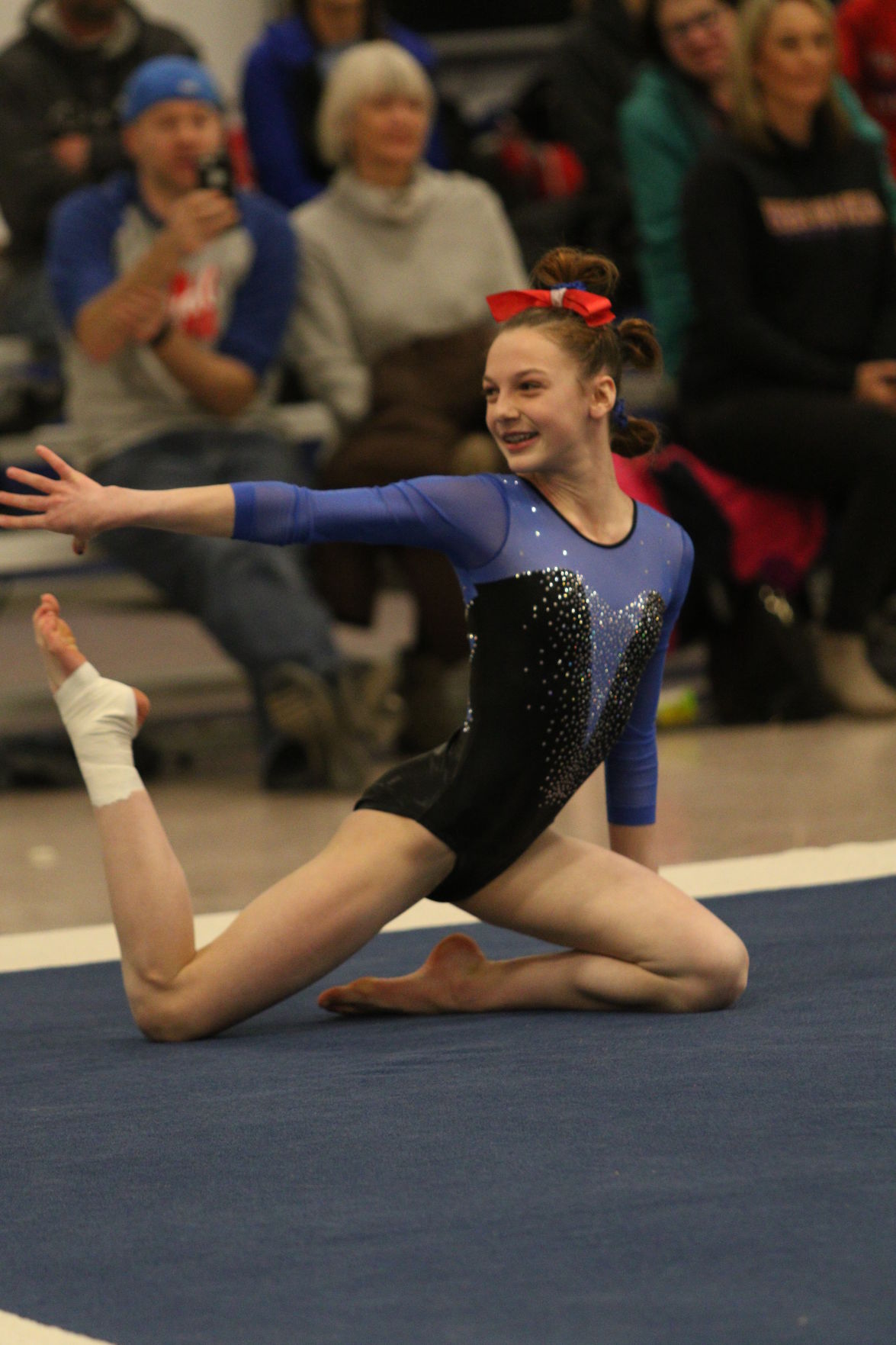 The Watertown-Mayer-Mound-Westonka gymnastics team picked up another dual win, defeating Waconia 141.875 to 137.400.

“I think we did good, I had a lot of fun and I think everyone else did,” said Anna Mielke.

While the team score was not their highest of the season, the Royals did enough to stay undefeated in the conference.

The Royals had the top score in every event, defeating a Waconia team that posted their best score of the season by multiple points.

“We really built on each other, the energy just increased as the night went on,” said Anja Gilbert. “We just built off each others’ successes and we held people up in failure.”

And once again, the Royals made sure they had the loudest cheering section.

“When you go to a meet, people ask, ‘What team is that?’ because we’re having so much fun with each other,” said Ella Blinkhorn. “I think that really helps us.”

The Royals close out the season at Rockford Area Feb. 4 and New Prague Feb. 6 before hosting the section finals Feb. 13.

“This season has gone surprisingly well - we’ve kept up the scores we’ve been getting, and especially looking back at the beginning of our season, we have definitely improved a lot,” said Gilbert. “All of the girls have been putting their work in on each event. Everyone is trying to improve themselves and that’s just adding to the whole team.”

The Royals are a lot younger this season, but it has not affected the scores that much.

“Because we are so young, we have bonded as a team as well,” said Unglaub.

The Royals are coming off of a sixth-place finish at true team state and hope they can improve upon that mark.

“We recently had a sixth place finish at true state, which is actually pretty good for us considering our team is really young,” said Blinkhorn. “It was a really close call. If we could have done a little better, we probably could have finished in the fourth or third range, so I think we did a really good job as a team. And we have some new skills debuting soon actually, so you’re probably going to want to stick around for that.”

With the section meet on the horizon, the Royals are hoping to return to state for yet another year.

“We have a few meets and then we have sections, so we’re really excited to do that,” said Mielke. “It’s kind of like the buildup of the season, and hopefully we make it to state.”