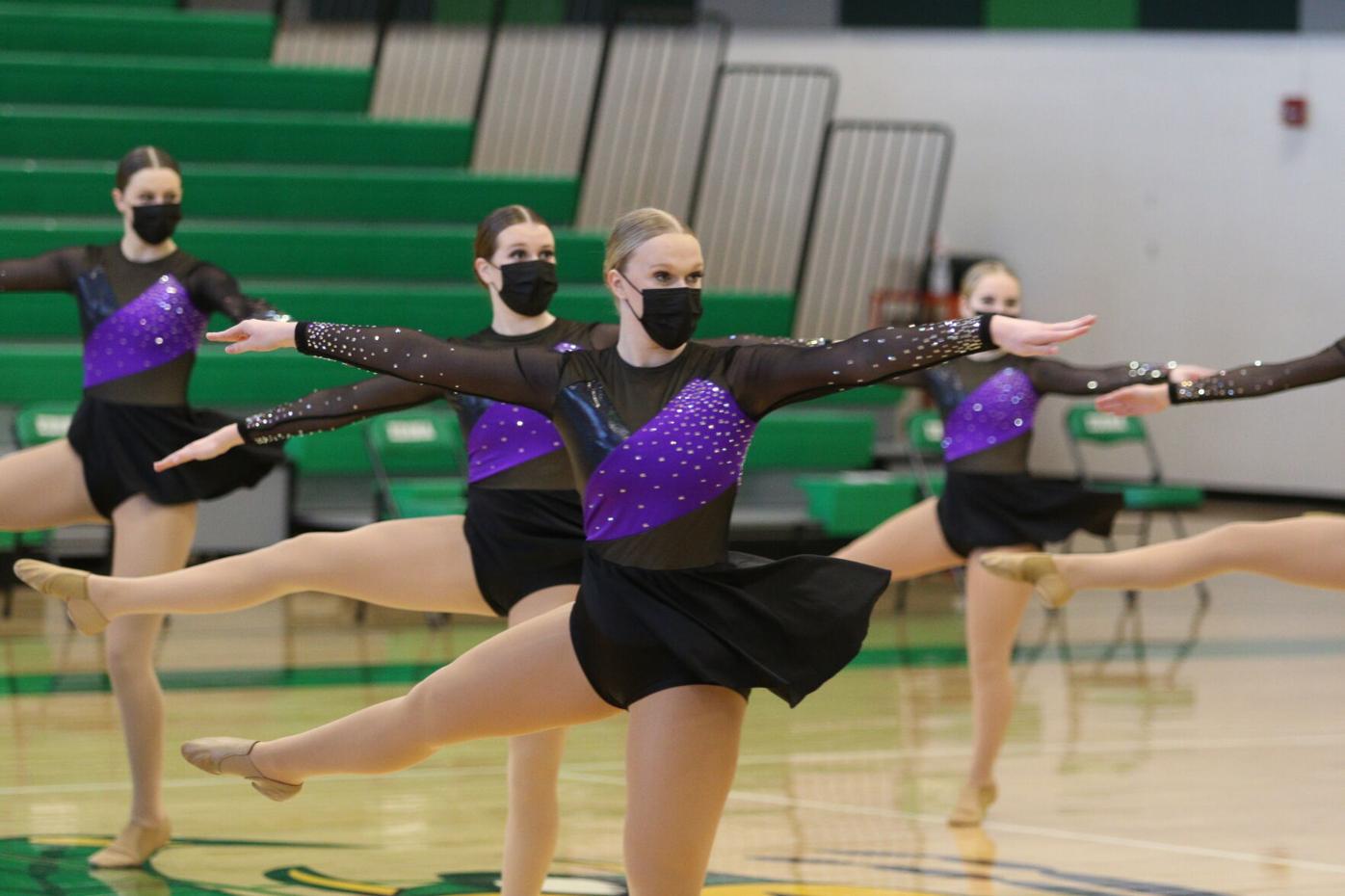 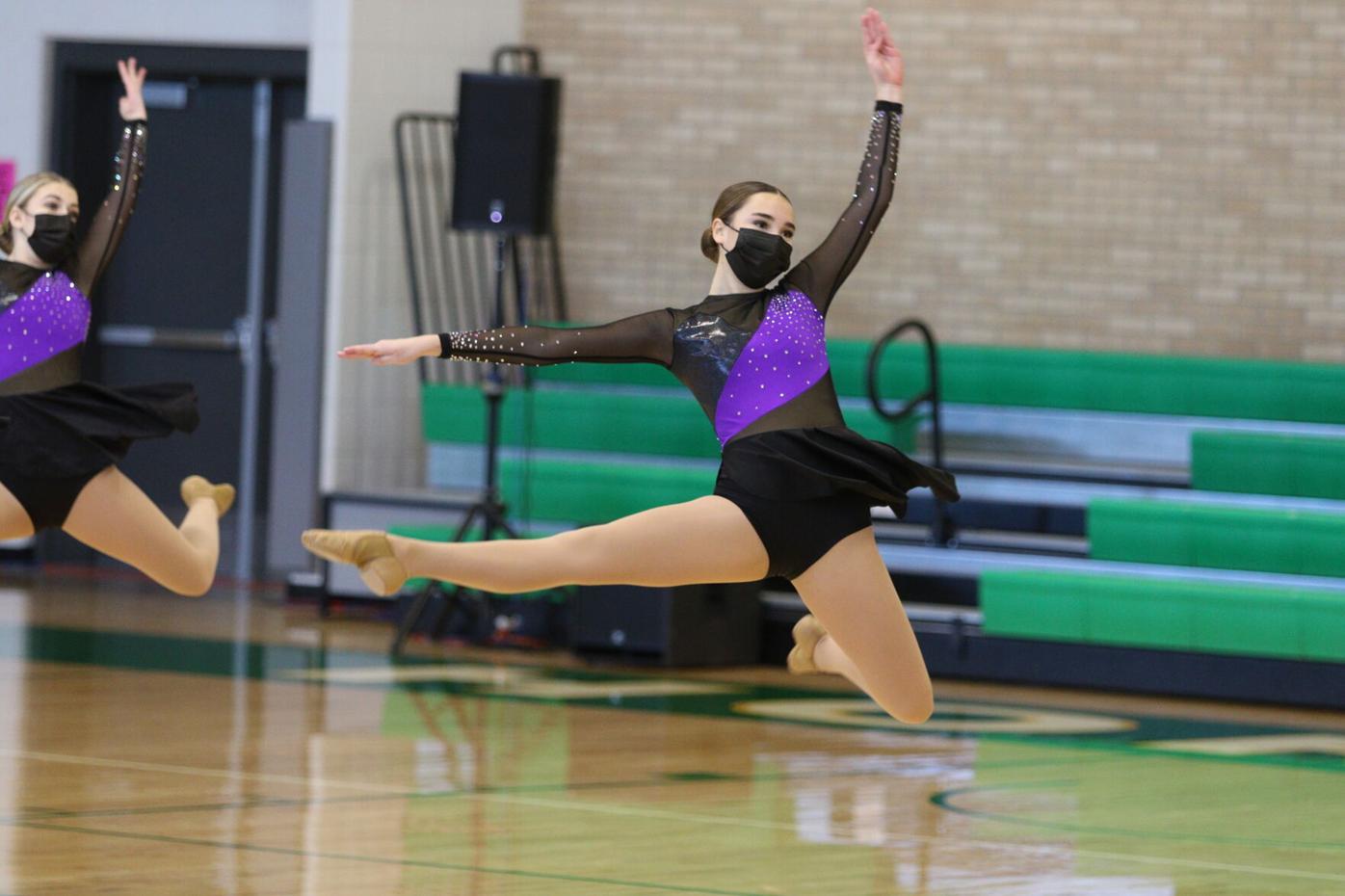 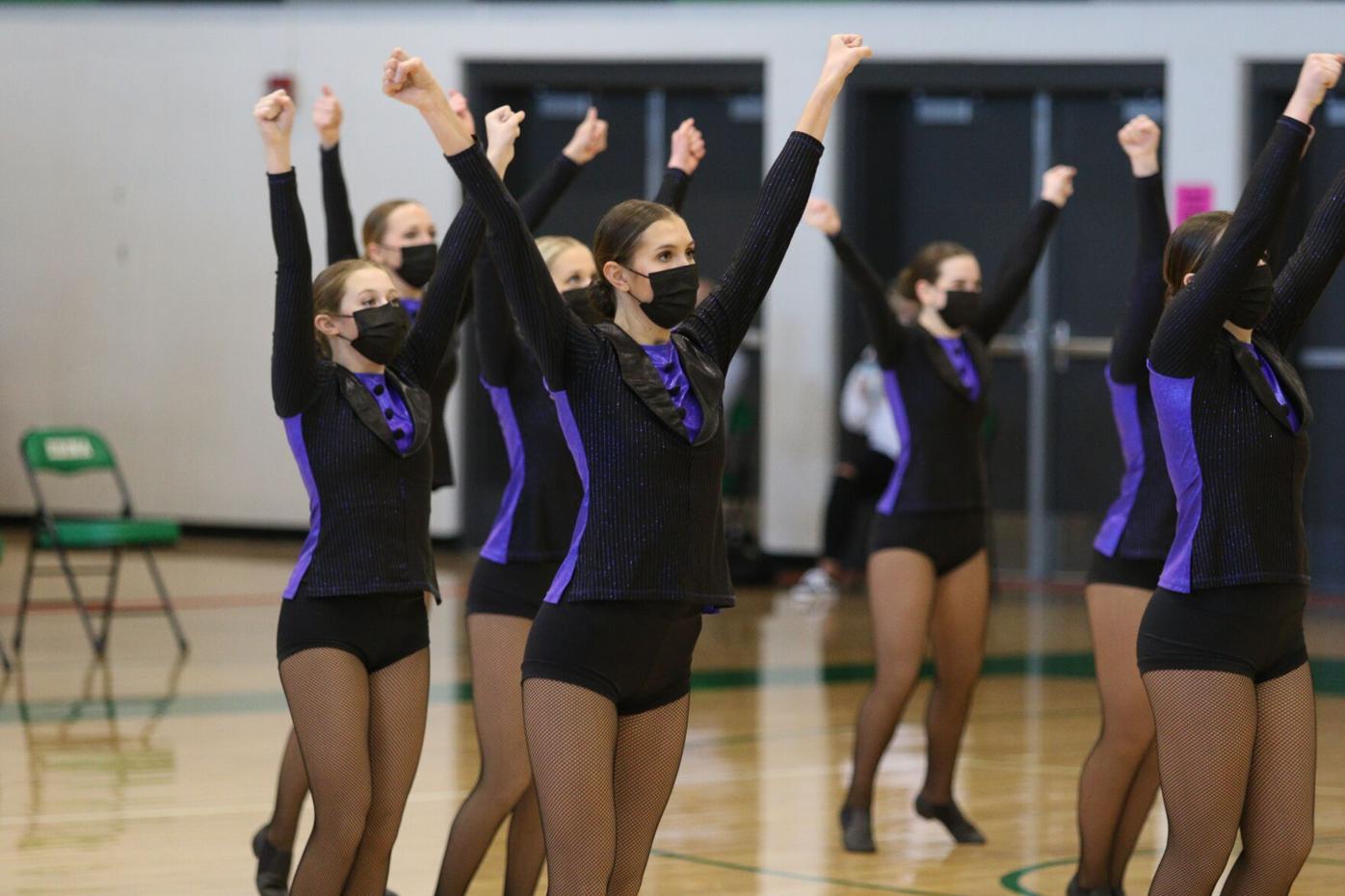 The Waconia Lakettes dance team capped off a strong season at the Section 2AAA Tournament this past Saturday.

“We as coaches are more than overjoyed that we were able to have some kind of dance team season and allow our dancers to compete,” said coach Amy Segner. “Now that we have moved into the AAA Category (the highest and largest of schools) it adds a whole new level of difficulty, skill set and just everything is that much stronger.”

Competing against some of the best dance teams in the state, the Lakettes kick team finished ninth and the jazz team finished 10th. Wayzata is the powerhouse of Class AAA, receiving first in both jazz and kick followed up by Maple Grove, Edina, Eden Prairie and Chaska. All of these teams at one point have been state champions in the jazz and or kick division or both.

“Finishing where we did makes us proud,” said Segner.

With the 2021 motto of “Lakette Strong”, the Waconia dance team persevered through an unusual season and put together their best performances of the year in their final outing.

“To finish this not so normal season with two of the best performances we have ever done, coming off the floor with every dancer feeling so excited about the strength they put out on that floor is the best way to end a season from a coaching perspective,” said Segner. “Our seniors this season were so awesome. They all have their individual strengths that assisted their teams in getting through each practice, each competition, each little bump in the road and anything that we were faced with between Jan. 4 and Feb. 27. The seniors set the tone for the team and they led beautifully.”