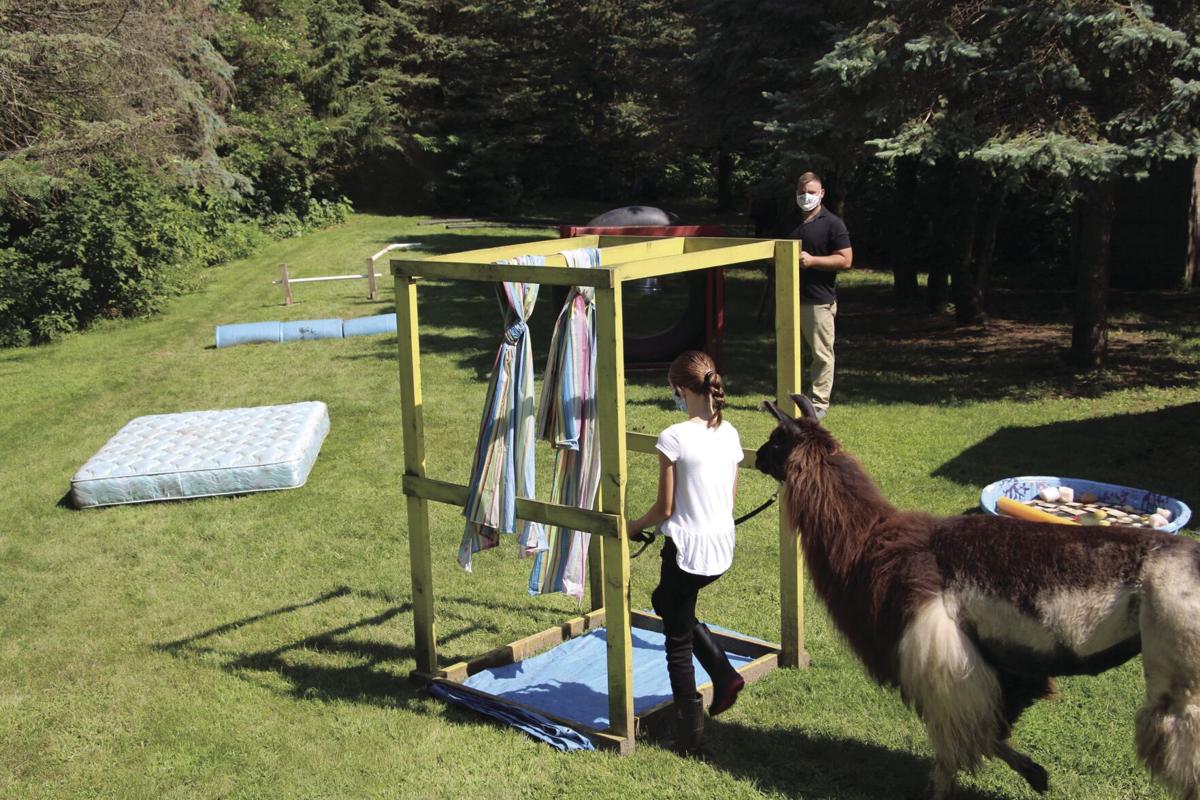 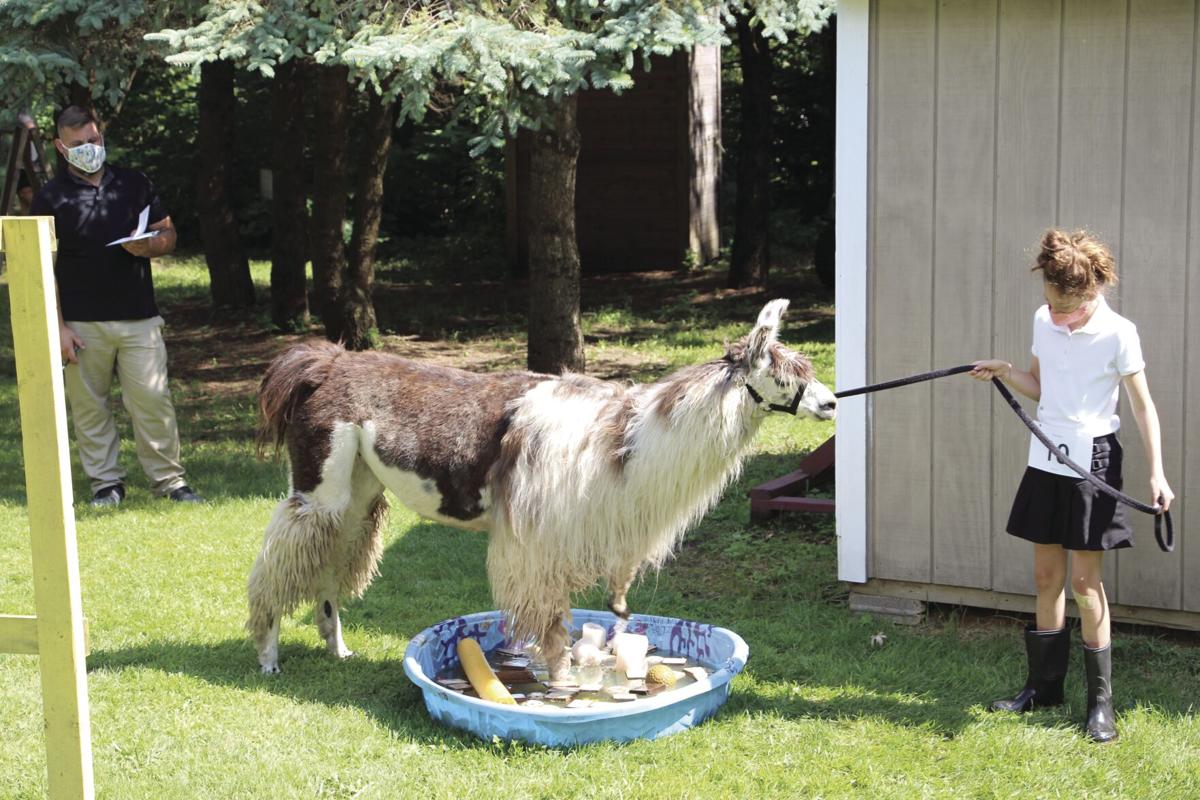 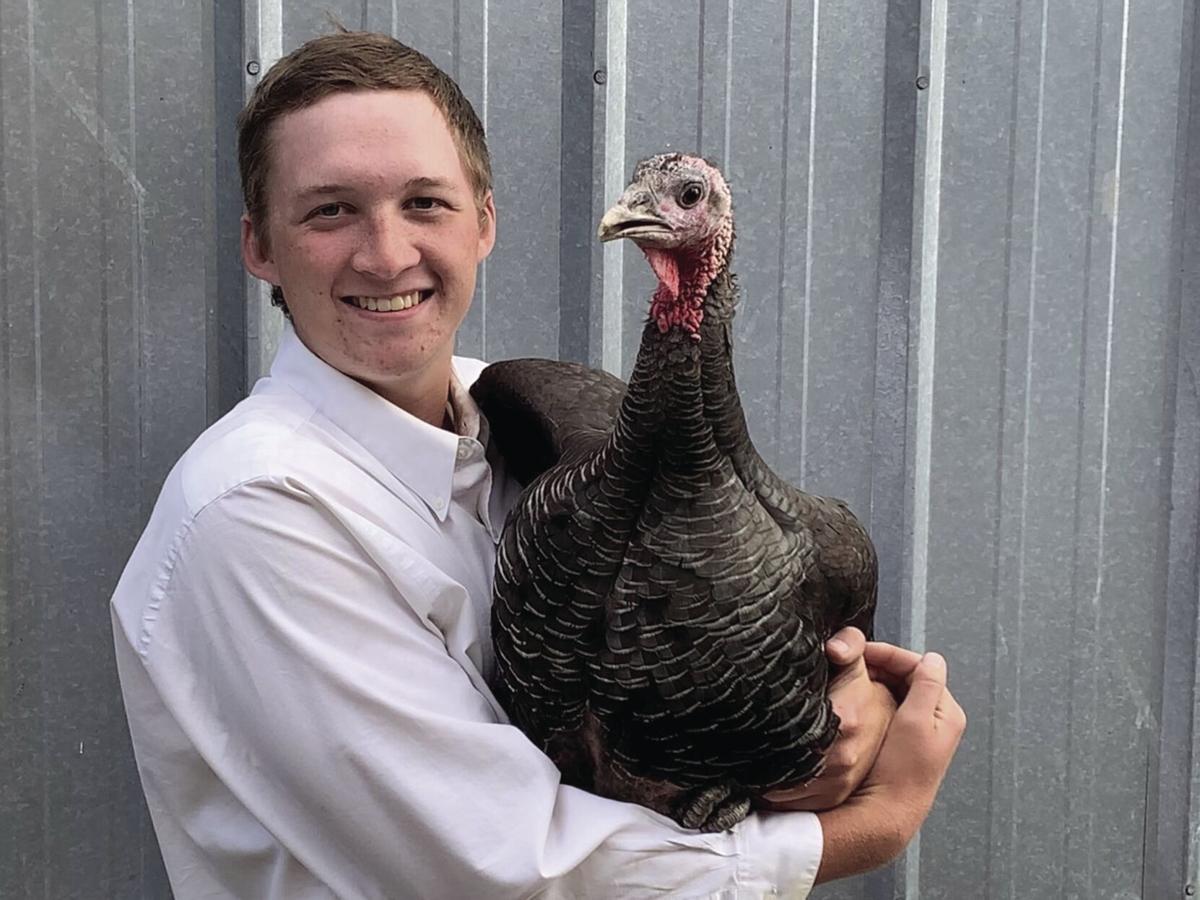 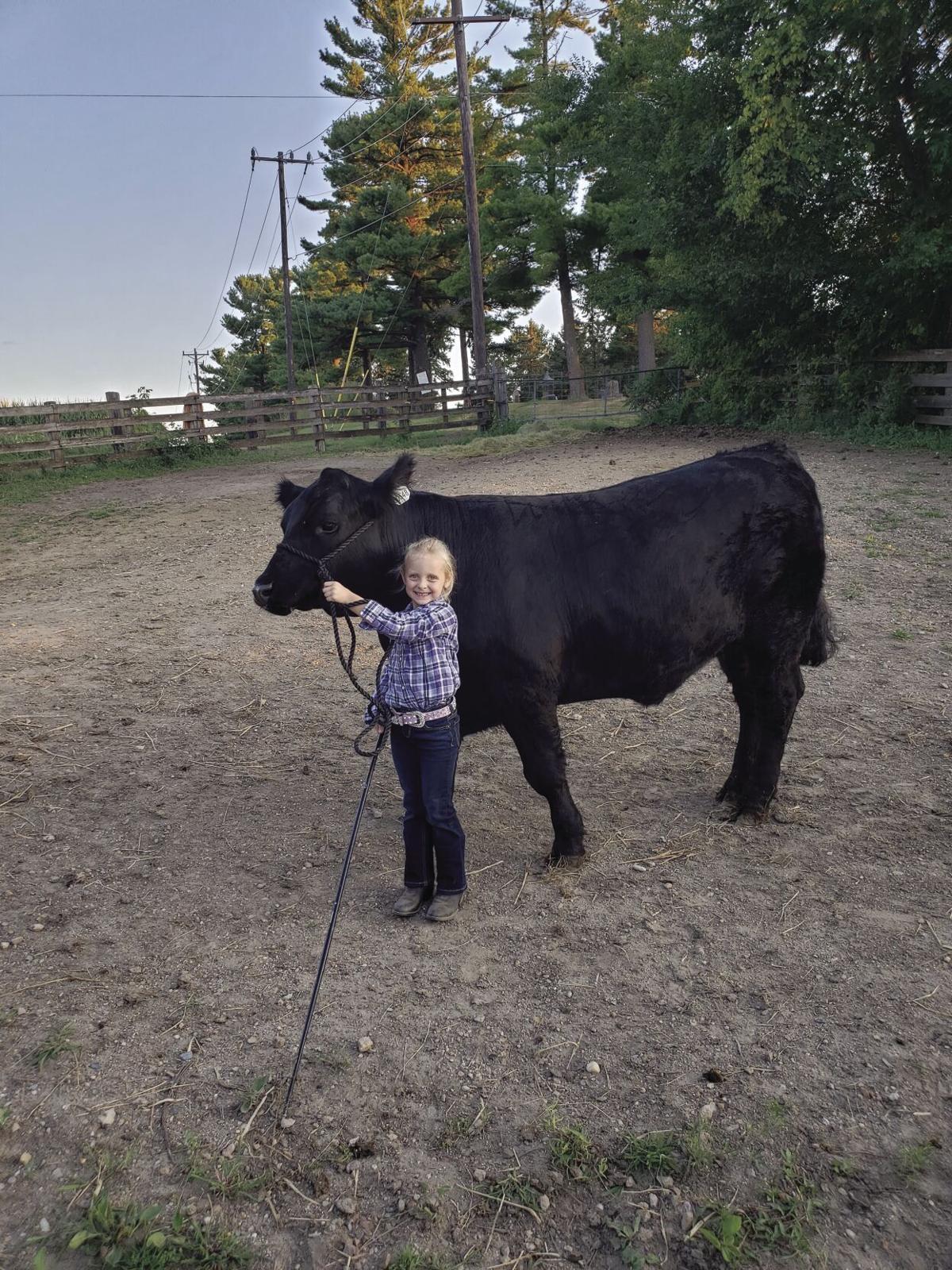 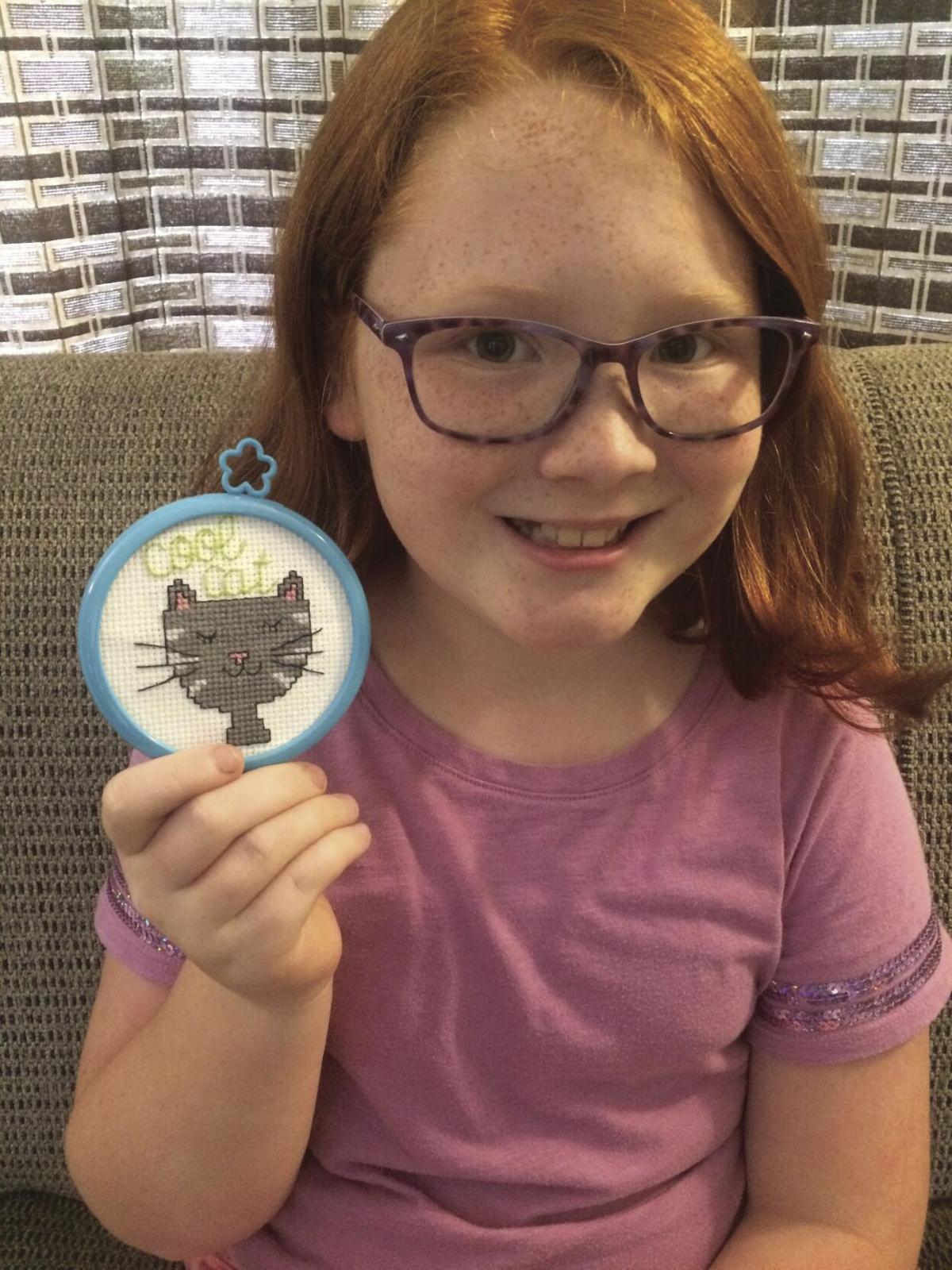 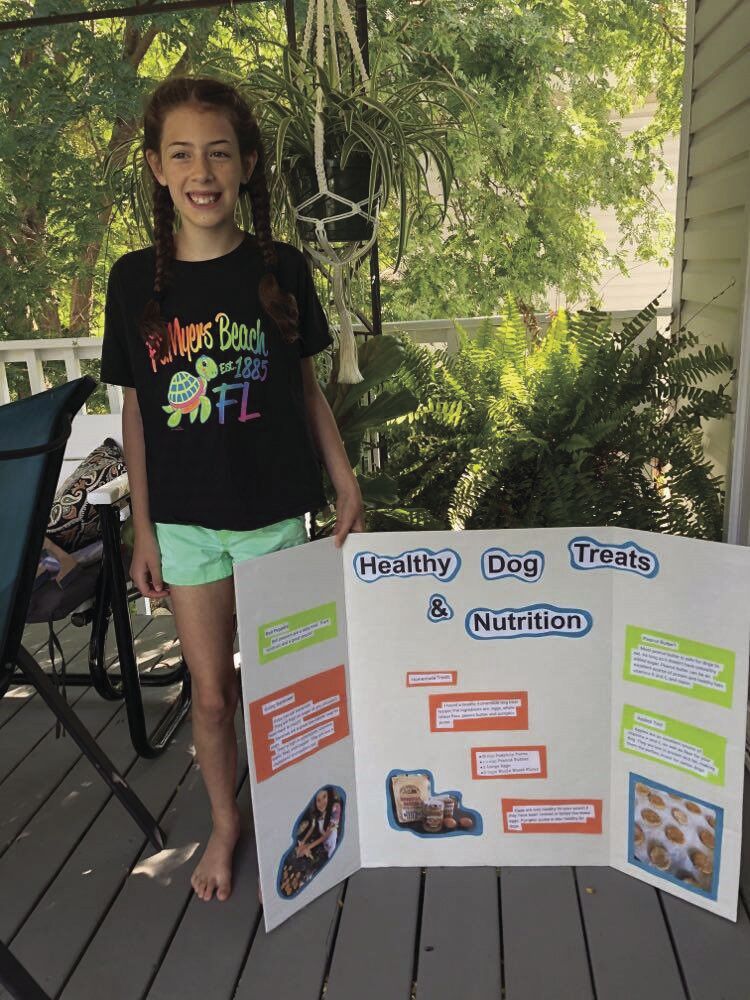 There was no Carver County Fair this year, but 4-Hers, who are a cornerstone of the annual event, did at least get a fair experience.

“Virtual showcase” week attracted 105 4-H exhibitors and almost 400 entries. Instead of showing their projects and having their animals judged in person, this year that was done mostly online, according to Kris Vatter, Carver County 4-H extension educator. There was also a virtual market auction featuring 16 animals.

4-Hers could choose to have a couple of their projects judged in-person, but most was in a virtual format. There was some hands-on with clothing judging and fashion revue, Vatter explained, with participants dropping off their work ahead of the showcase event so judges could take a closer work at their seams and needlework.

While most animal judging was done online as well, the Carver County llama program did do in-person judging for showmanship and obstacle events last Thursday at Carlson’s Loveable Llamas farm east of Waconia.

In the face of the coronavirus pandemic, participant judging was staged throughout the day to ensure social distancing, no spectators were allowed except parents, and most participants and assistants wore masks. The llamas did not wear masks, although maybe they will be part of llama costume contest when that returns next year?

Arts-In, the performing arts segment of fair week, also went on this year in a virtual format. Performances were being edited last week and the finished version should be online soon.

In fact, Vatter notes there’s one thing good that came out of the pandemic, 4-H now has its own YouTube channel, and statewide 4-H participation is up 14 percent.

As a footnote, there’s no Minnesota State Fair this year either, but just like a regular qualifying year, young people in sixth grade or above who earn blue ribbons at the local showcase are eligible to participate in upcoming virtual statewide showcases.