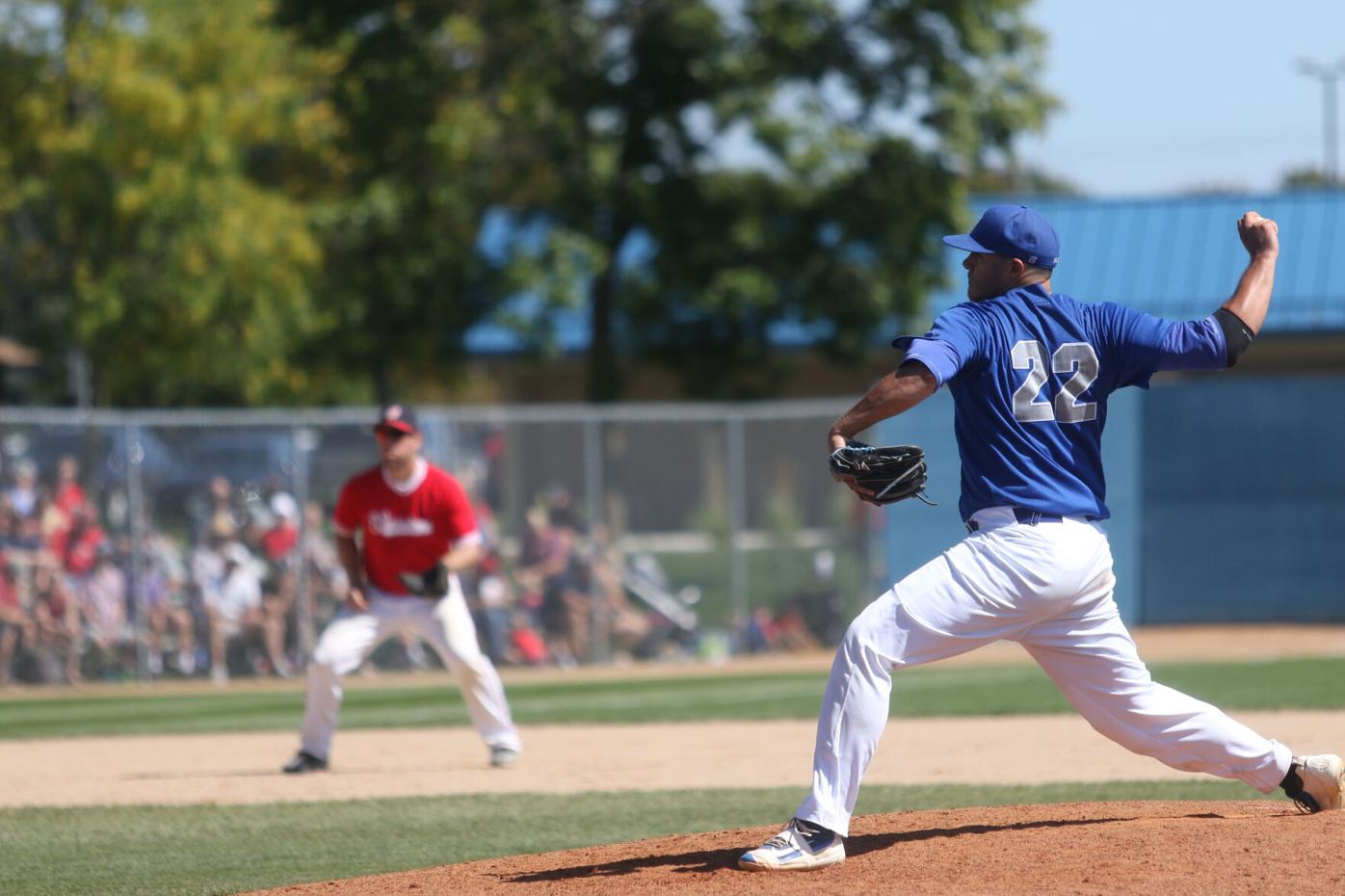 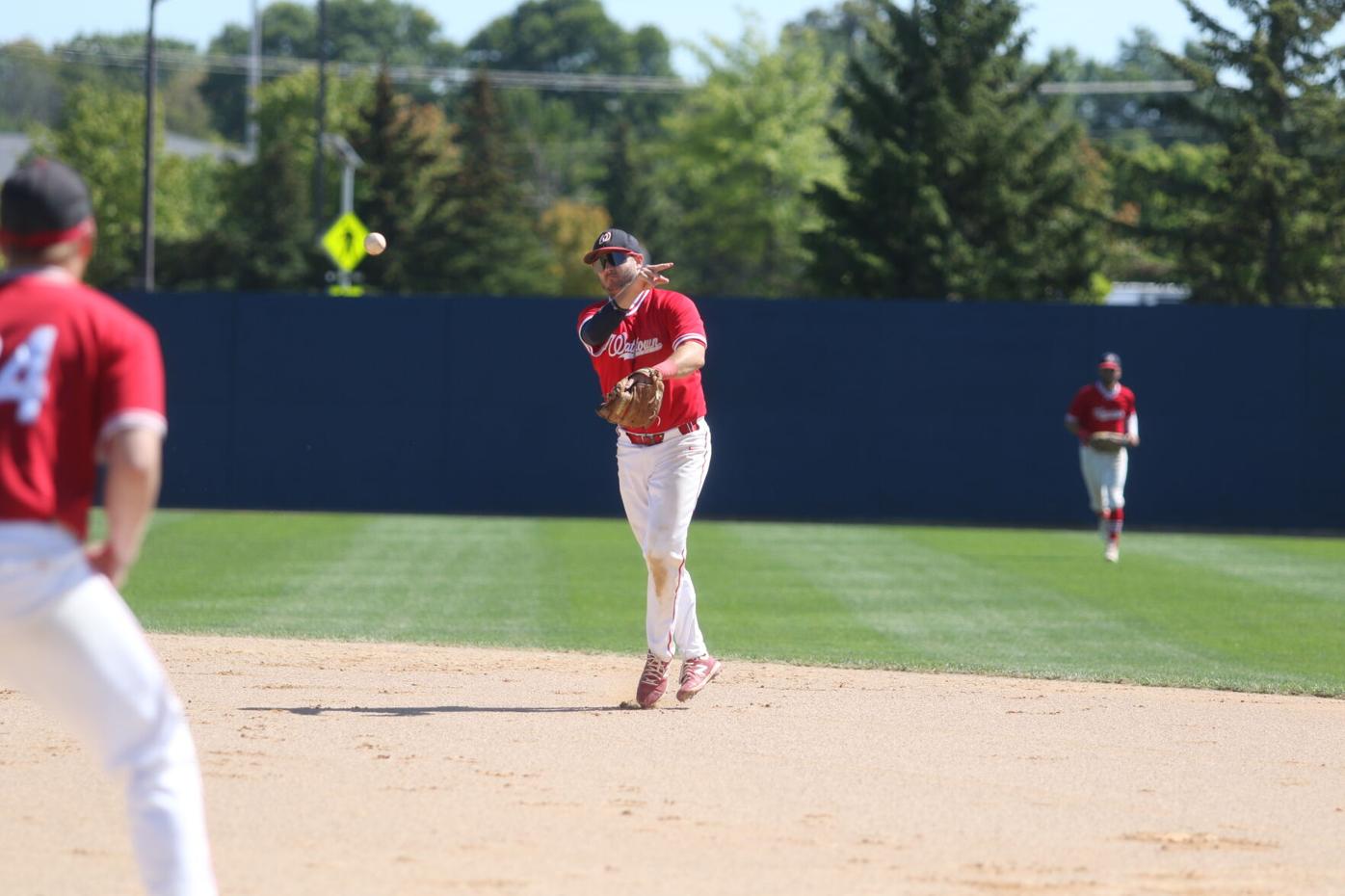 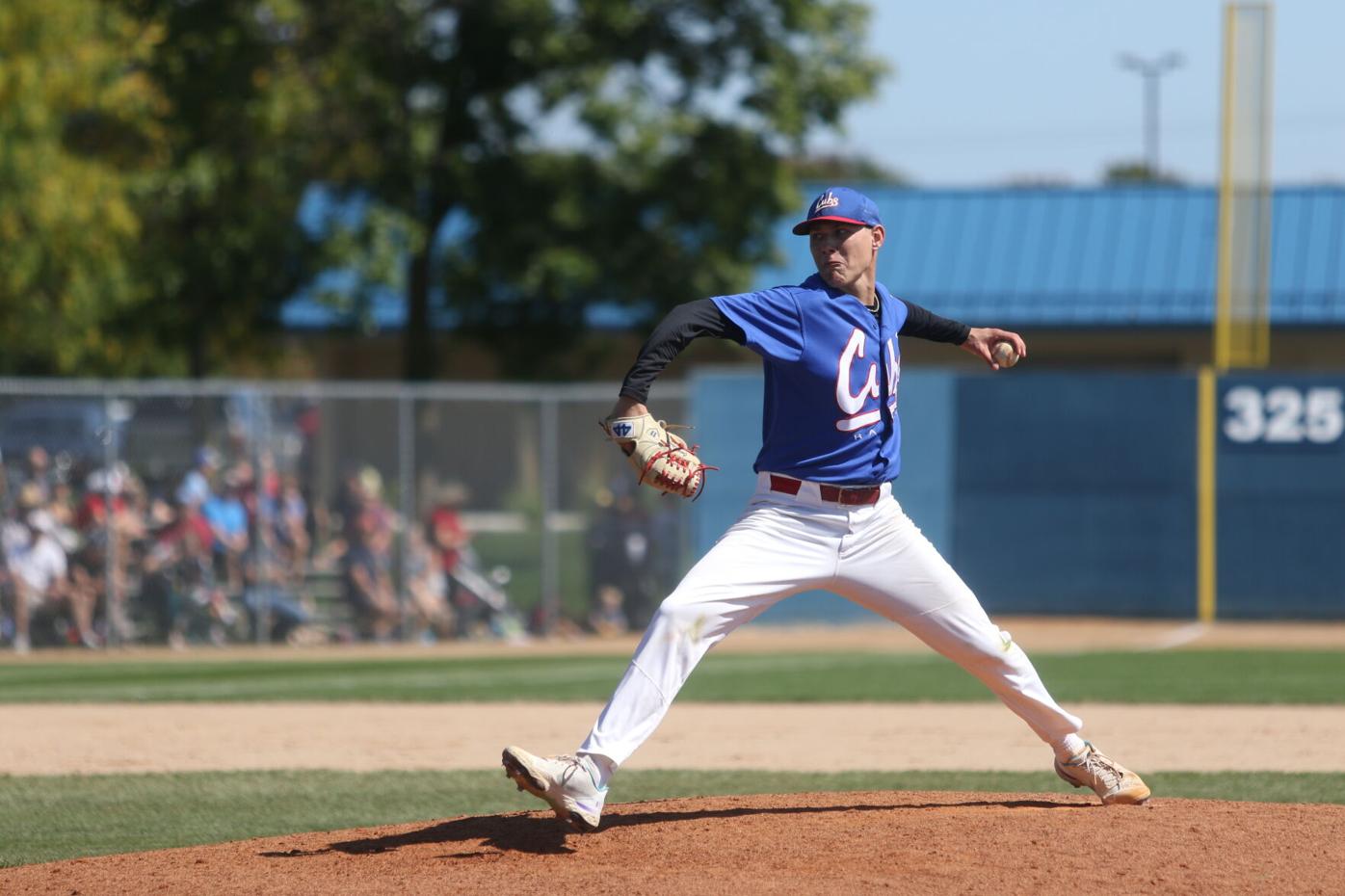 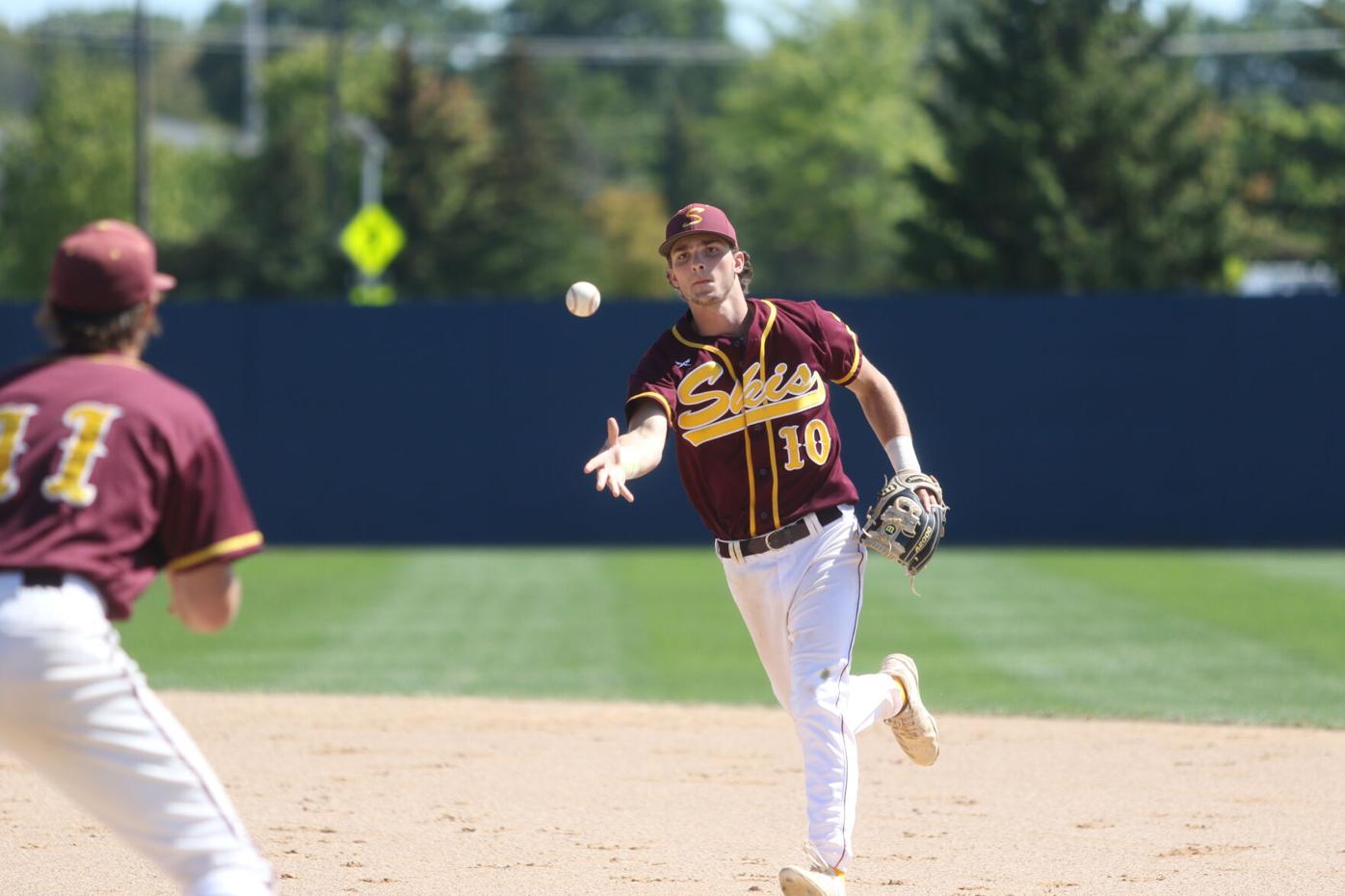 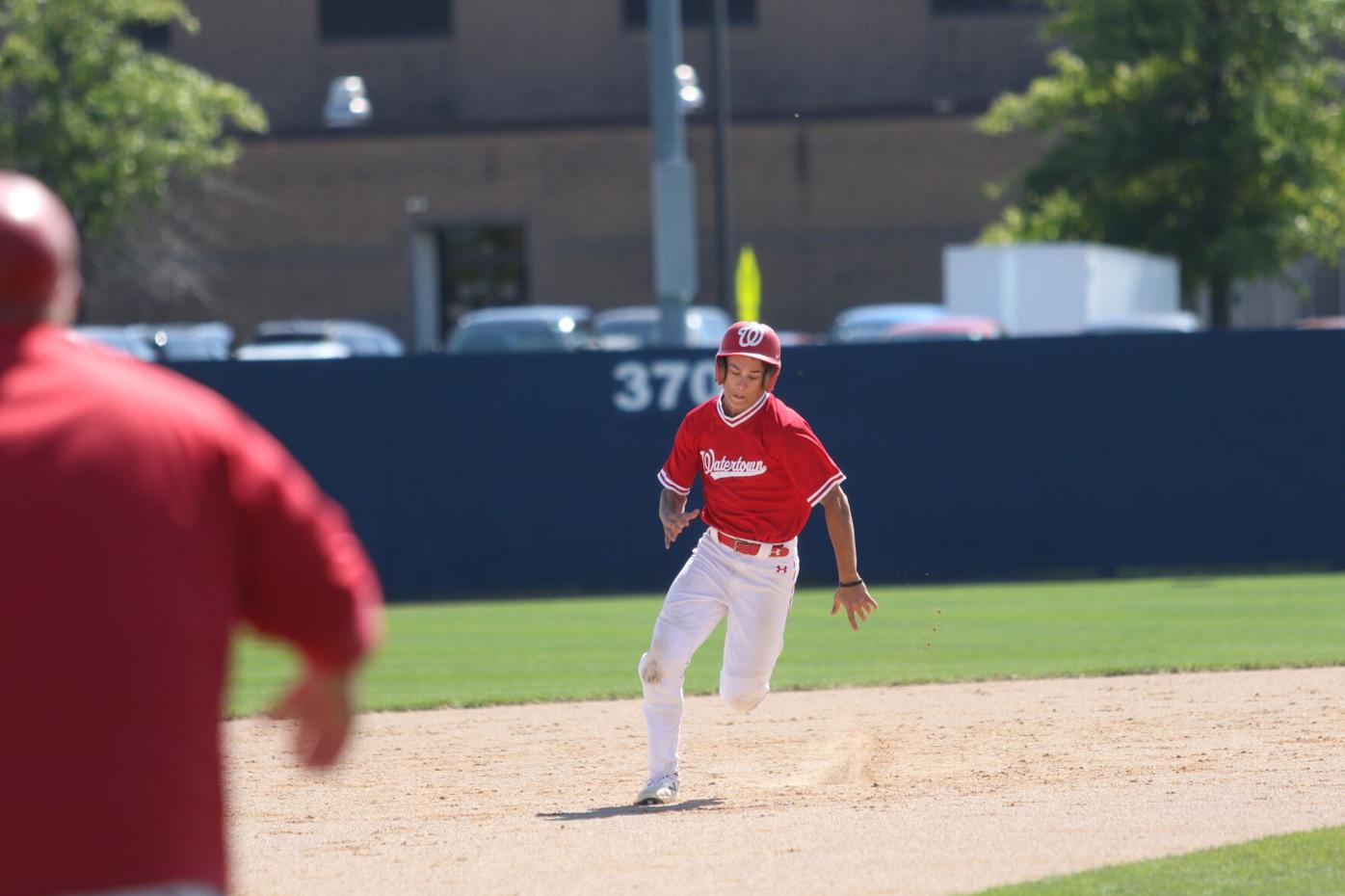 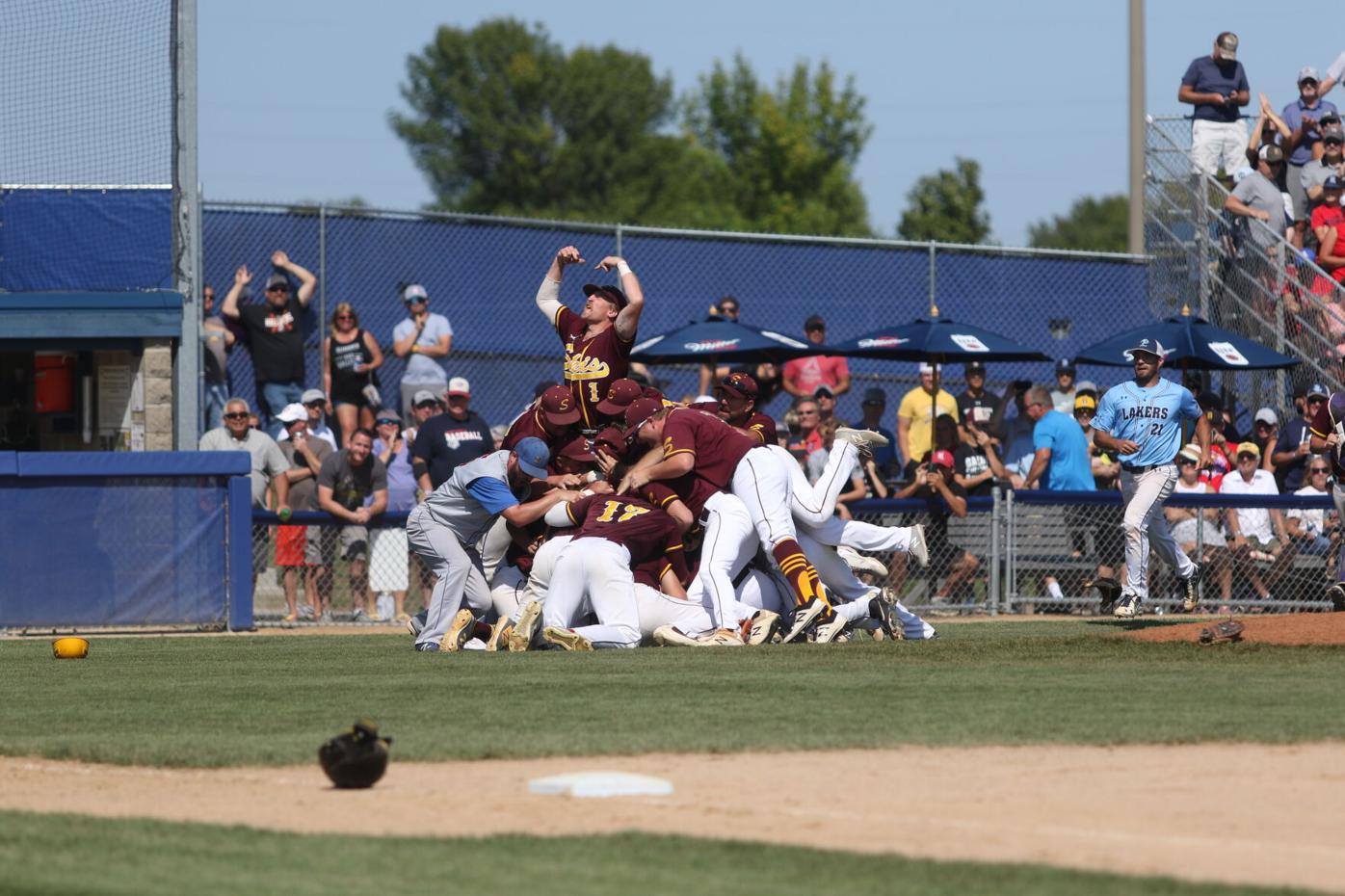 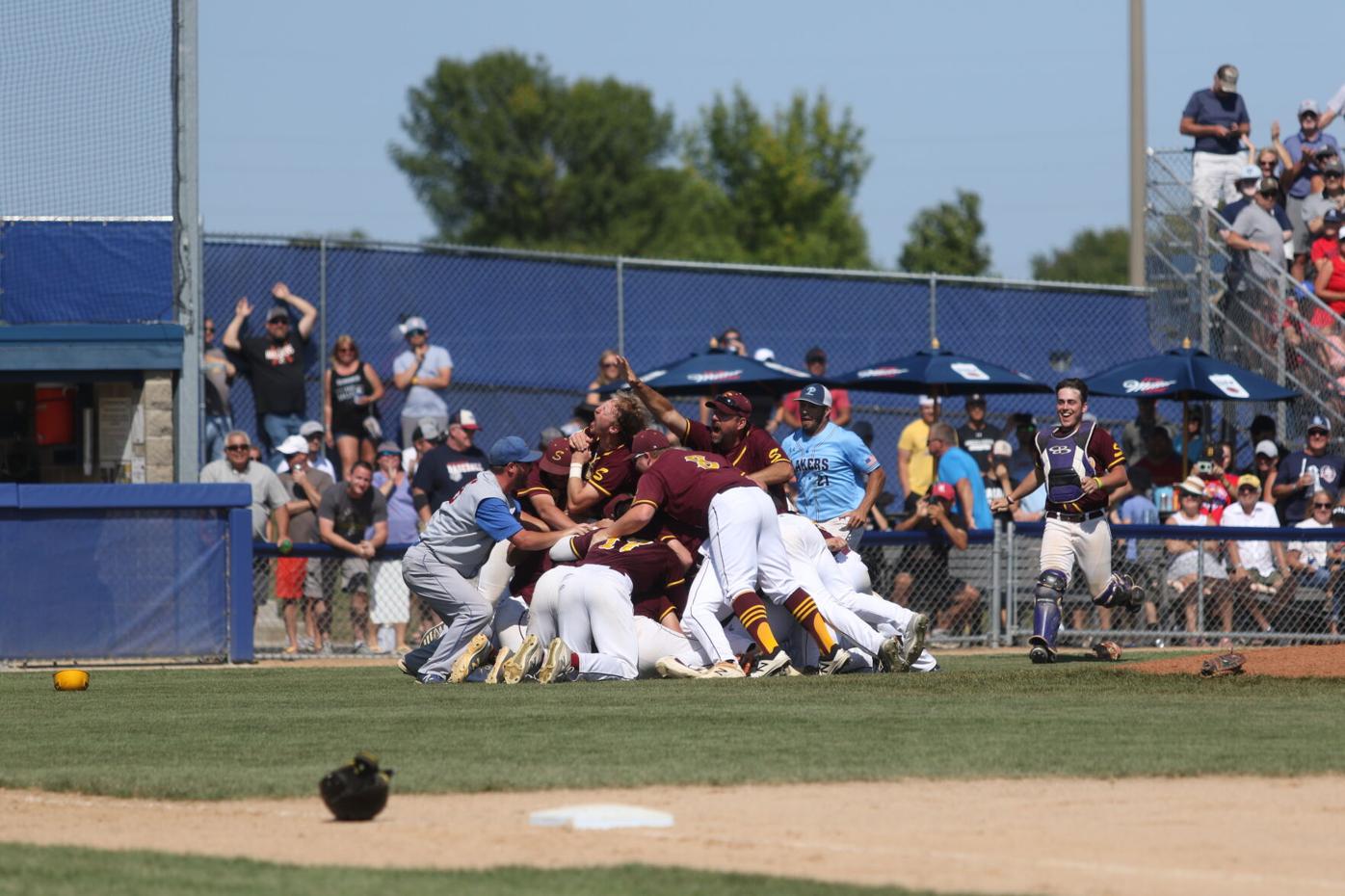 The Sobieski Skis shut down a hot Watertown team that was coming off a pair of games that saw the Red Devils tally 32 hits and 16 runs, but needed 11 innings to get past Watertown in the championship game as the Red Devils defense was just as stingy. Both sides brought out their draftee pitchers, who treated the 1,500 fans on hand in Waconia to a stellar pitchers duel, as Sobieski's draftee out of Randall, Caleb Strack, and Watertown's draftee out of Plato, Adam Prehn, each kept the opposition off the scoreboard for 10 innings of play. While the weather was perfect and the play lived up to the championship bout, one team had to lose. Unfortunately for the large contingent of Watertown fans that showed up in force, it was the Sobieski Skis that would break through to win the 2021 Class C Minnesota State Amateur Baseball Tournament with a 3-0 victory.

The game was decided in the 11th inning when Riley Hirsch was hit by a pitch and Beau Hanowski walked. A sacrifice bunt moved the batters over with just one out, and the Skis, who had only four hits in the first 10 innings, came up with back-to-back hits to score three runs, as Collin Eckman plated the winning run on a single, a wild pitch scored a second run and Ben Hanowski added a third on an RBI double. The three runs were more than enough as Strack got the final three outs to earn the complete game shutout win with 10 strikeouts.

The Royals tallied seven hits in the loss and came close to winning the game in the ninth when Matt Butler singled and Jake Anderly doubled, but Strack got the next three batters out to keep the game alive.

Eckman and Ben Hanowski's only hits of the game accounted for two RBIs, while Hirsch led the Skis with two hits. Scott Litchy and Josh Henzel both had hits as well.

Smith and Nick Truck both had a pair of hits for Watertown, while Zach Iten, Butler and Anderly each had one. Prehn went 10 innings with just four hits allowed and two walks to go with three strikeouts.