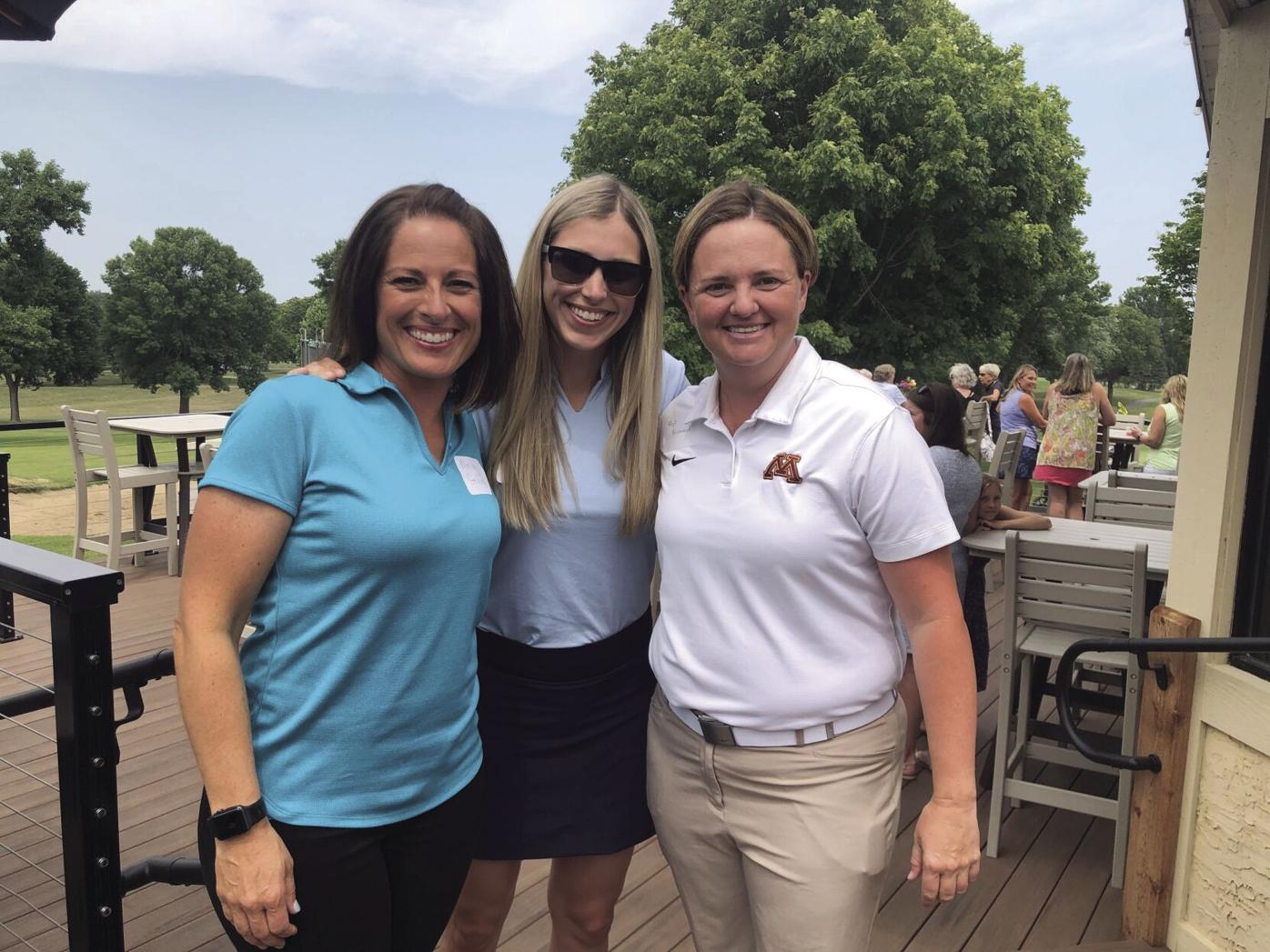 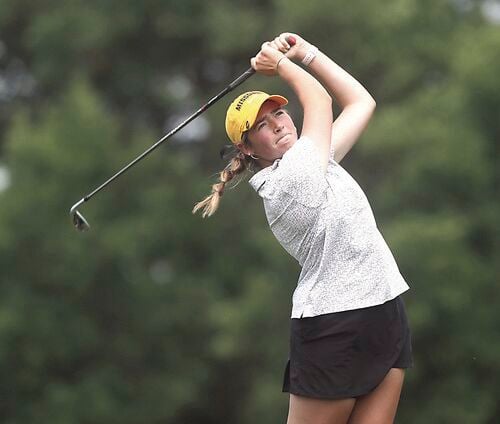 It was a celebration of women recently as Island View Golf Club in Waconia hosted the Minnesota Golf Association (MGA) Women’s Amateur Tournament.

It was also a celebration of age, youth and the growth of the sport of golf among women.

At a special luncheon Monday, July 26, to kick off the three-day event, the club recognized 94-year-old long-time member Bev Naab, who shot her age at 88 in 2015. Three friends who were part of the foursome she played with were also on hand, as well as three generations of golfers with ties to the club: Genie Dueber, whose dad was president of the original Island View board of directors, and her daughter and granddaughter Kristen and Sonja Johnson.

Meanwhile, out on the course last Wednesday, in a dramatic finish, trailing by one stroke, 20-year-old Sophia Yoemans chipped in for birdie on the final hole of the 54-hole tournament to force a playoff. She then parred the second playoff hole to claim her first MGA Women’s Amateur championship.

Following a pair of runner-up finishes over the past three seasons, Yoemans survived the two-hole playoff with 2018 champion Taylor Ledwein to claim the 2021 title and her 10th state-level tournament.

Yoemans burst on to the state golf scene with four victories in 2017, her first coming at the Class AAA state tournament to finish her sophomore year at Red Wing High School. She also claimed the top two junior tournaments in the state.

The following year, Yoemans entered the state record books by capturing the Class AA individual title as the only golfer to win in two different classes, and closed out her high school career in 2019, leading Red Wing to a state team title while winning her third individual championship. Yoemans is now playing for the University of Missouri, where she will be a junior this fall.

Locally, another individual recognized at last week’s golf luncheon was Island View junior member Avery Arvig, 13, who qualified for the Waconia girls’ varsity golf team as a 7th grader last year, and was consistently one of the team’s top golfers.

“I walked several holes with the players and I was struck by two observations,” said Denny Laufenberger, Island View Golf Club since 1960 and emcee for the golf luncheon. “One is that so many of these women are under 25 years old. It’s clear the junior golf associations, high schools and colleges are preparing these women to be very competitive golfers. Second, I’m amazed at how far they hit their shots. Equipment, athletic training and repeated competition have fine-tuned these women’s games.”

“Girls playing sports was not heard of when I was young, but now it’s just wonderful with many opportunities,” Dueber said in a video shown at the luncheon.

Island View has been trying to promote the engagement of women in golf and has seen a 60 percent growth in women’s involvement the last couple years, according to Tammy Birlew, president of the Island View board of directors.